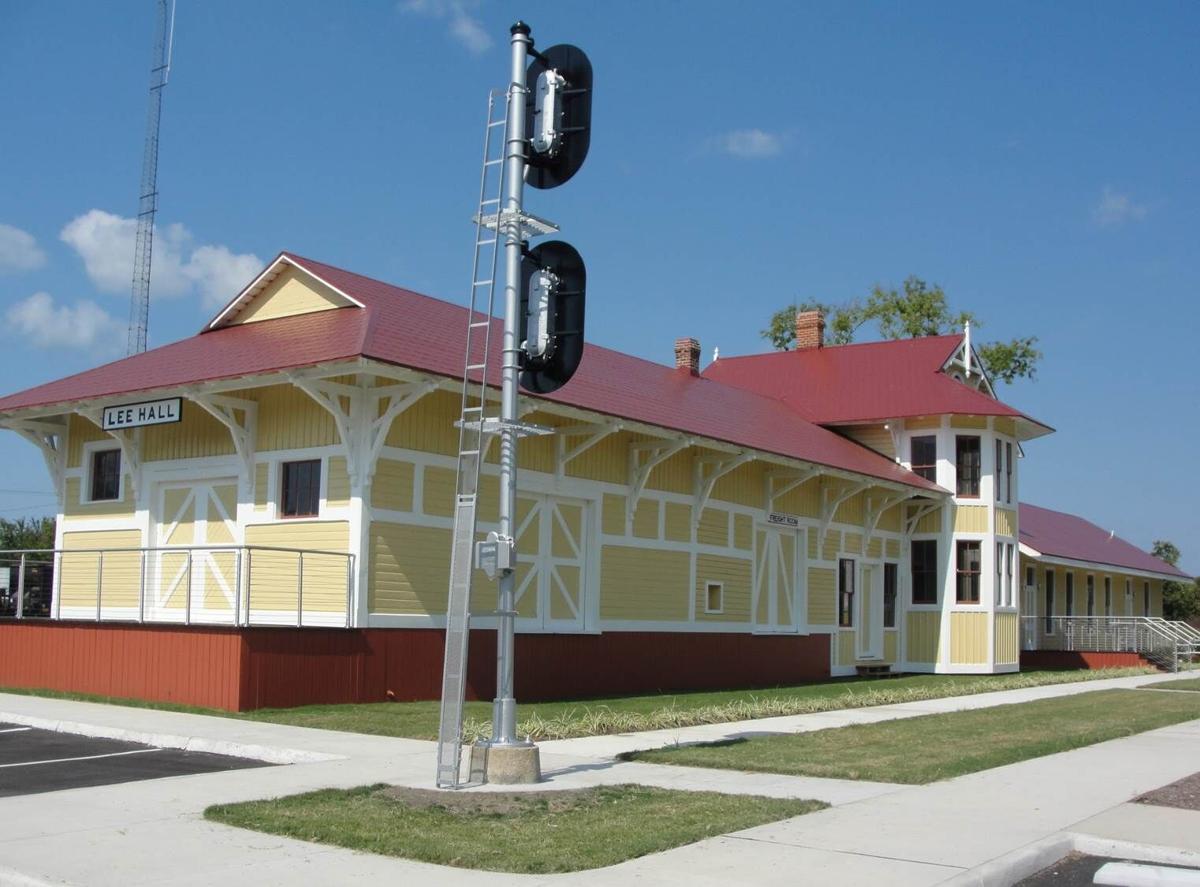 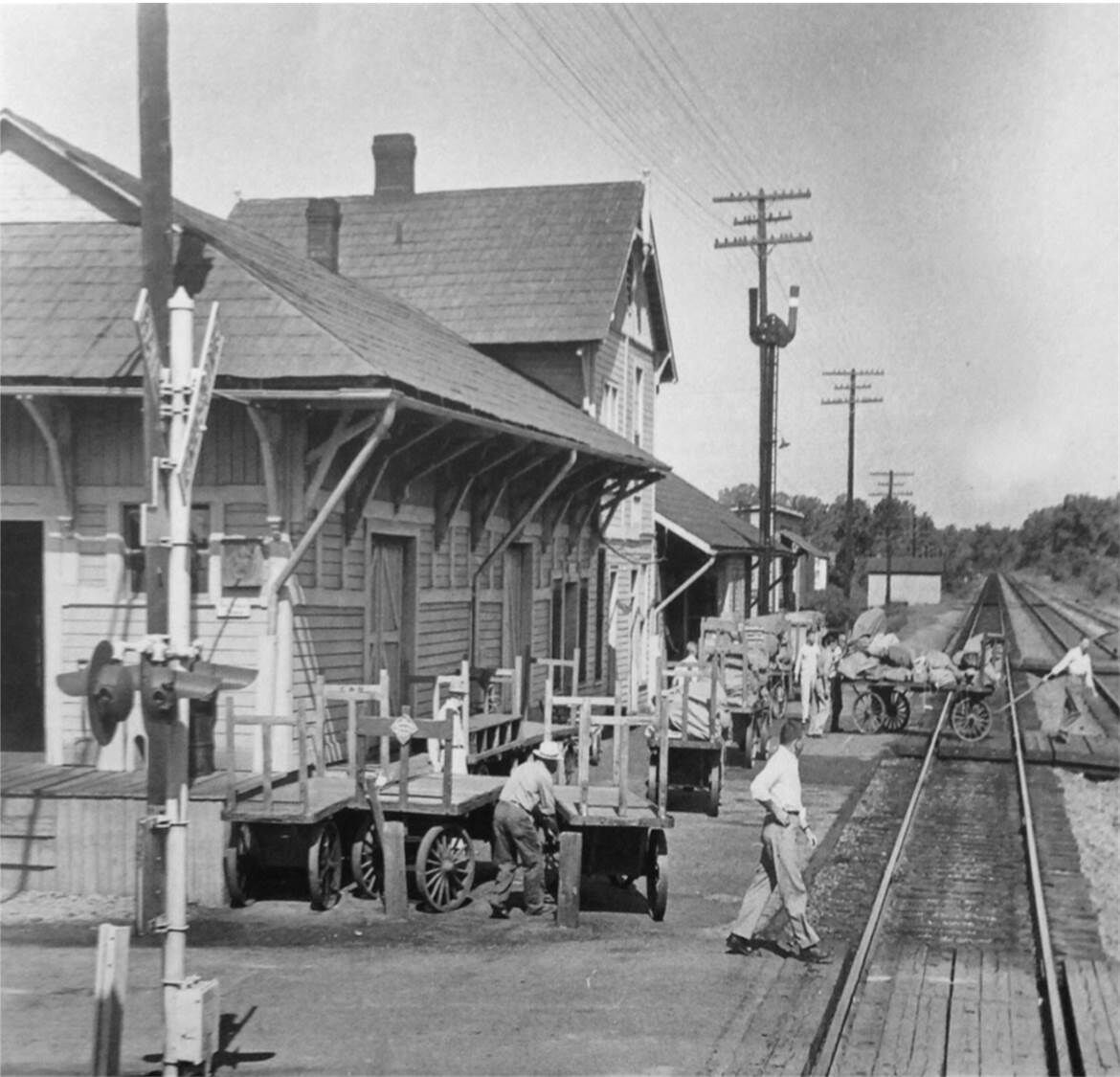 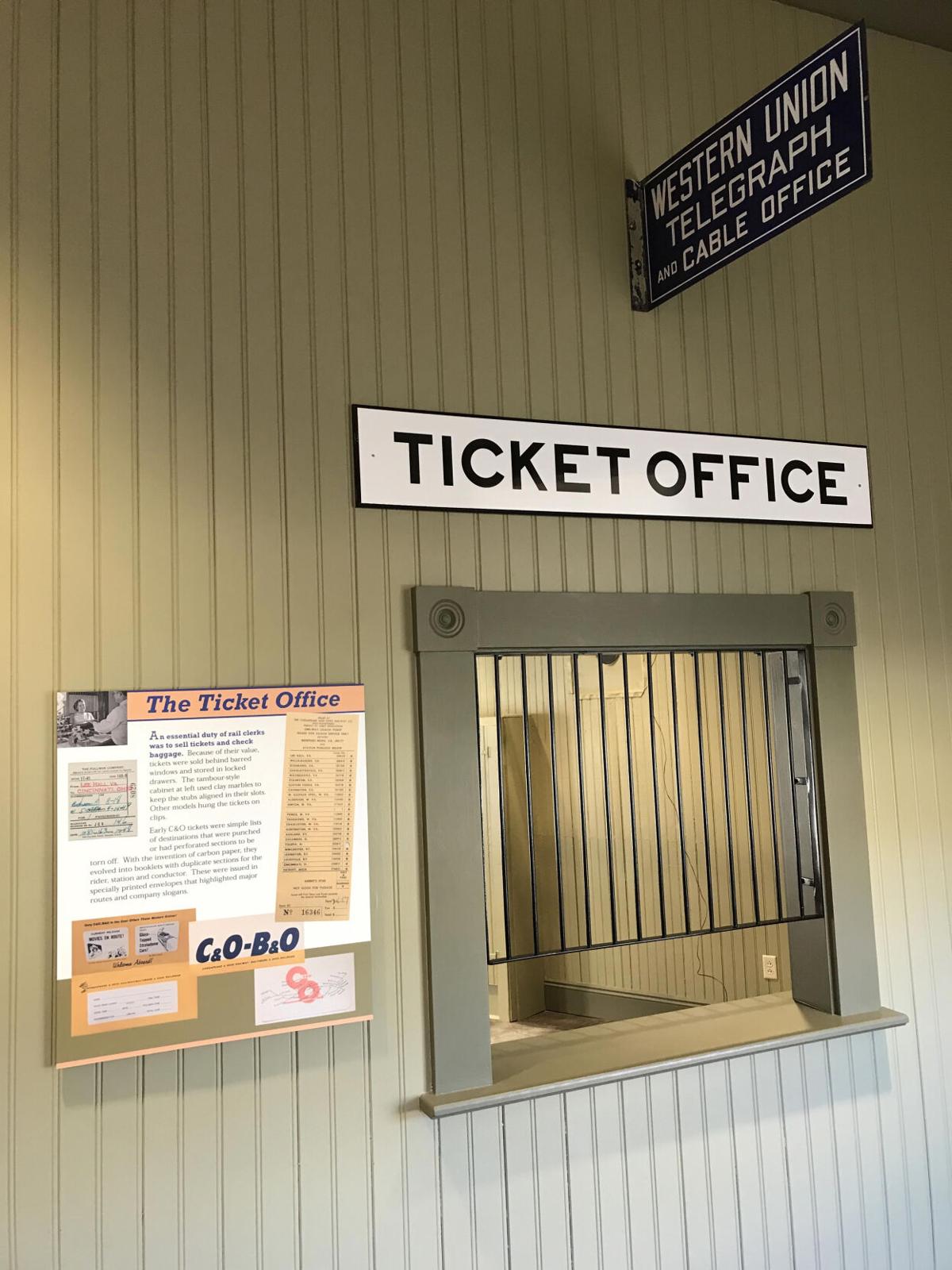 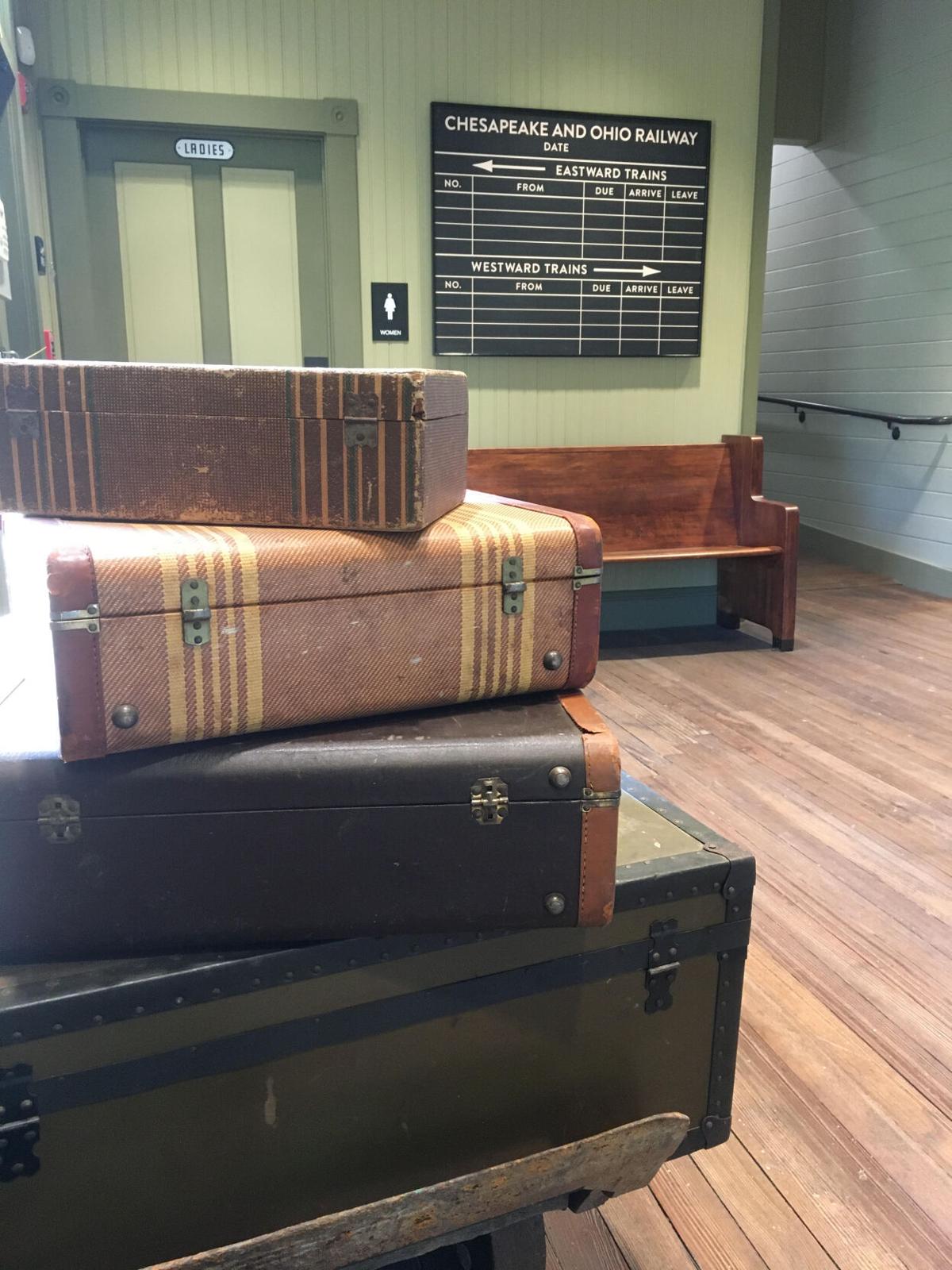 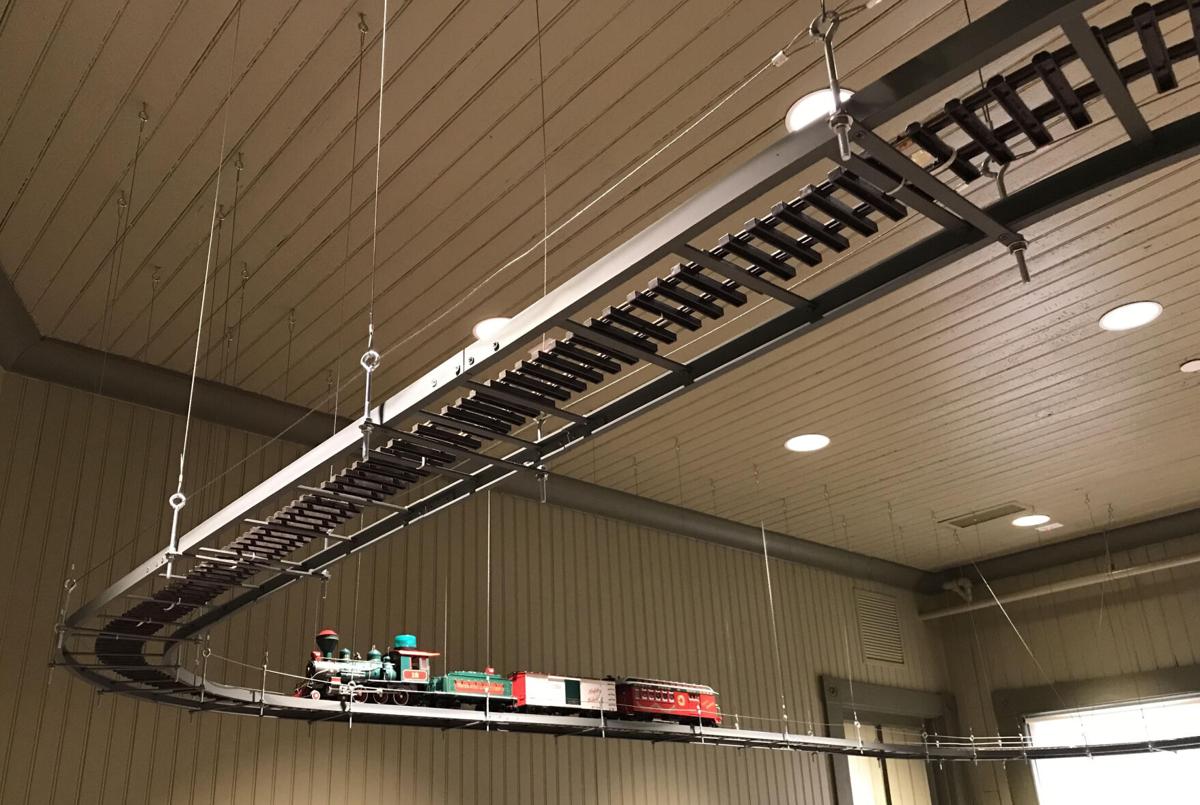 Many of us are familiar with the 1930s children’s book, The Little Engine That Could. The story tells of a little blue steam engine overcoming adversity with perseverance and an “I think I can” attitude that saved the day. That same attitude marks the Lee Hall Train Station Foundation and the City of Newport News as they have worked together for over 20 years to preserve a historic railroad depot that is described as “spectacular” by the historic site coordinator, Mary Kayaselcuk.

A Bit of History

Lee Hall Depot began as a small wooden depot in 1882, as part of the Chesapeake and Ohio (C&O) Railway’s efforts to establish its Atlantic terminus with five stations in Warwick County, thereby linking the Ohio River Valley with the sea. Over the years, additions were made to the depot and it became a social and economic focal point of the village of Lee Hall that grew up around the station.

Lee Hall is the only remaining station of Warwick depots and offers a unique glimpse at the impact rail service had on farming communities. Growth was so rapid that in 1896 the town was incorporated and Newport News became known as the city that came in on a rail.

Lee Hall Depot in Newport News will open to the public on May 8, just in time for National Train Day (free admission on that day only). It will continue to be open each Saturday, 10 a.m. to 4 p.m., with self-guided tours and interpreters to offer stories about the railroad.

Mary Kayaselcuk describes the exterior: “The depot is yellow with a red roof that glows in the sunlight. It looks like a Hollywood set for a railroad depot. It’s a quaint, iconic image of a train station, set in a beautiful spot in the city.”

Track has been laid beside the depot, awaiting the arrival of a Chessie System-era caboose and a WWII-era 80-foot long hospital car, which are currently being restored.

The interior of the depot has been lovingly outfitted to interpret a turn of the 19th century train station with special emphasis on accepting only authentic C&O, Chessie System and CSX items, the only lines the station served. An example of that authenticity is the four hard-to-find C&O marked coal stoves on display, each with a bucket holding bituminous coal from the piles of ore at the port terminal.

Period rooms open to visitors are the passenger waiting room with benches; luggage and ticket window; the Operator’s Office with various equipment; and the Railway Express Agency office with items to be shipped such as baby chicks in coops, crates of produce and a curled up Chessie kitten sleeping next to the stove. A children’s room called “Chessie’s Playland” includes toy trains, a Chessie engine, puzzles and other hands-on activities.

Unique to Lee Hall is the upstairs living quarters for the agent and his family, interpreted to circa 1920 to 1940. The original porcelain enamel sink and hot water heater remain in place, along with kitchen and parlor scenes.

Lee Hall Depot’s legacy continues to grow. Surviving two World Wars, use as a maintenance facility, deterioration and a move across railroad tracks to its new location, this venerable old depot has been brought back to its former glory by the joint efforts of a community foundation and city who care deeply for the value of this rare glimpse of history. As Mary Kayaselcuk says, “What an amazing story this station has to tell!”