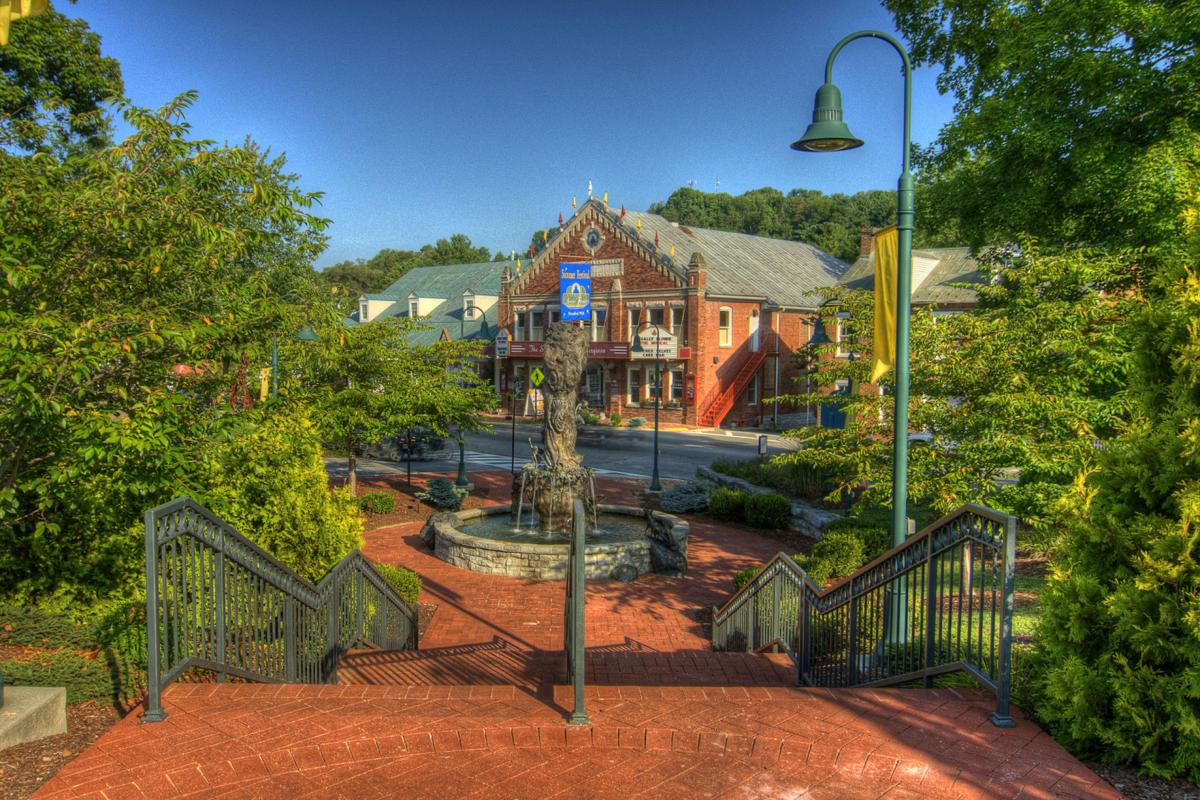 As one of Abingdon's most prized destinations, Barter Theatre is an essential part of Virginia history during the Great Depression. 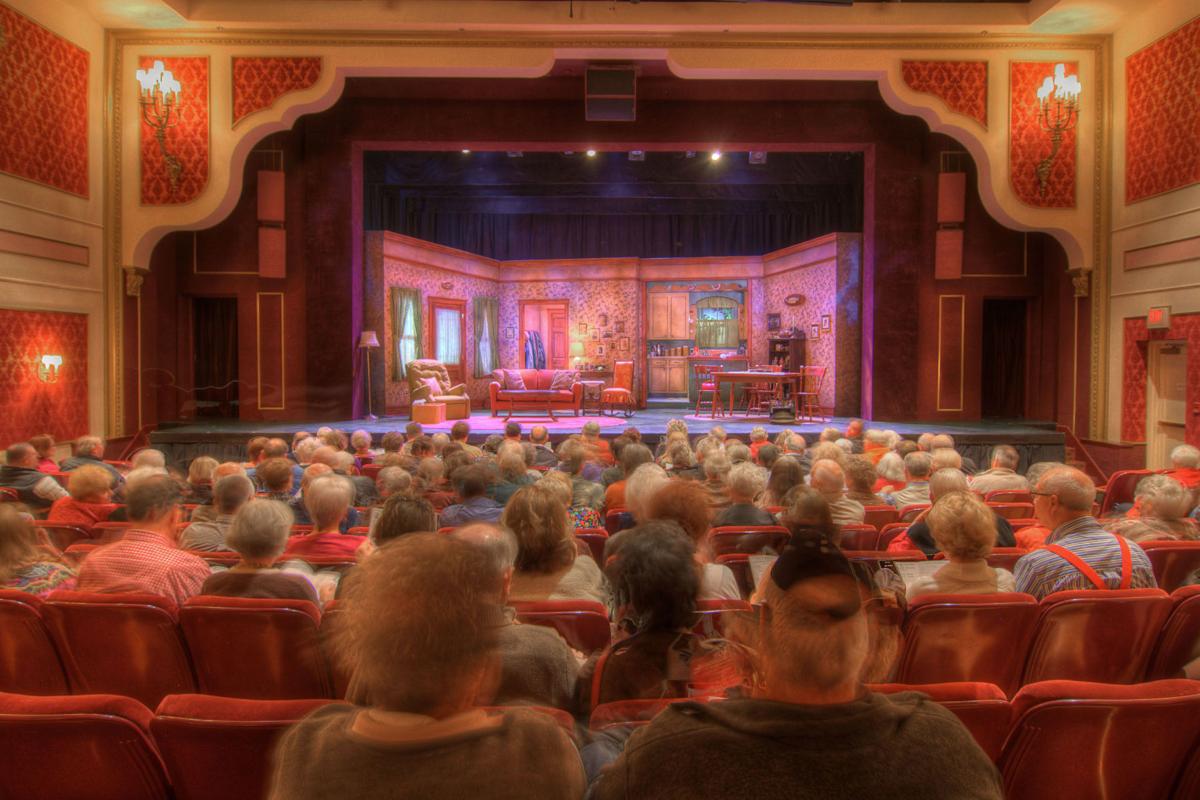 People fill the seats waiting for a play to begin at the historic Barter Theatre in Abingdon, VA on Saturday, October 20, 2012. Copyright 2012 Jason Barnette 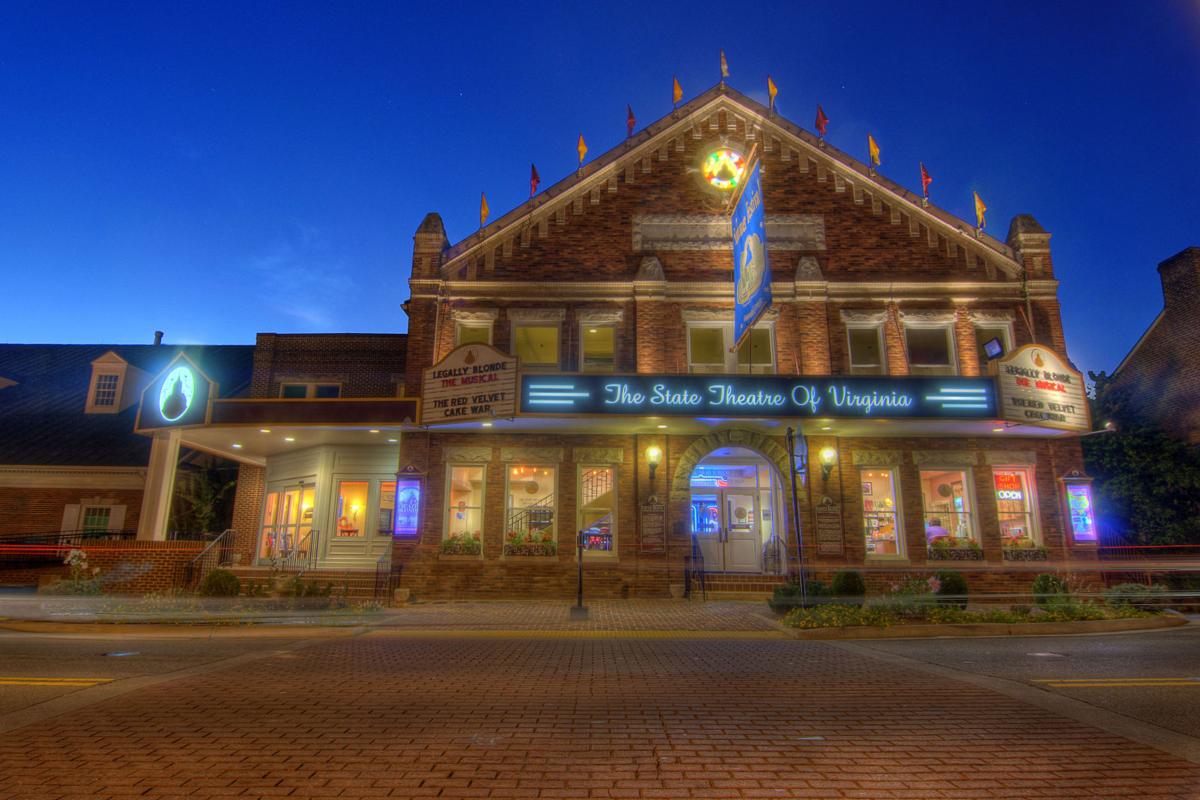 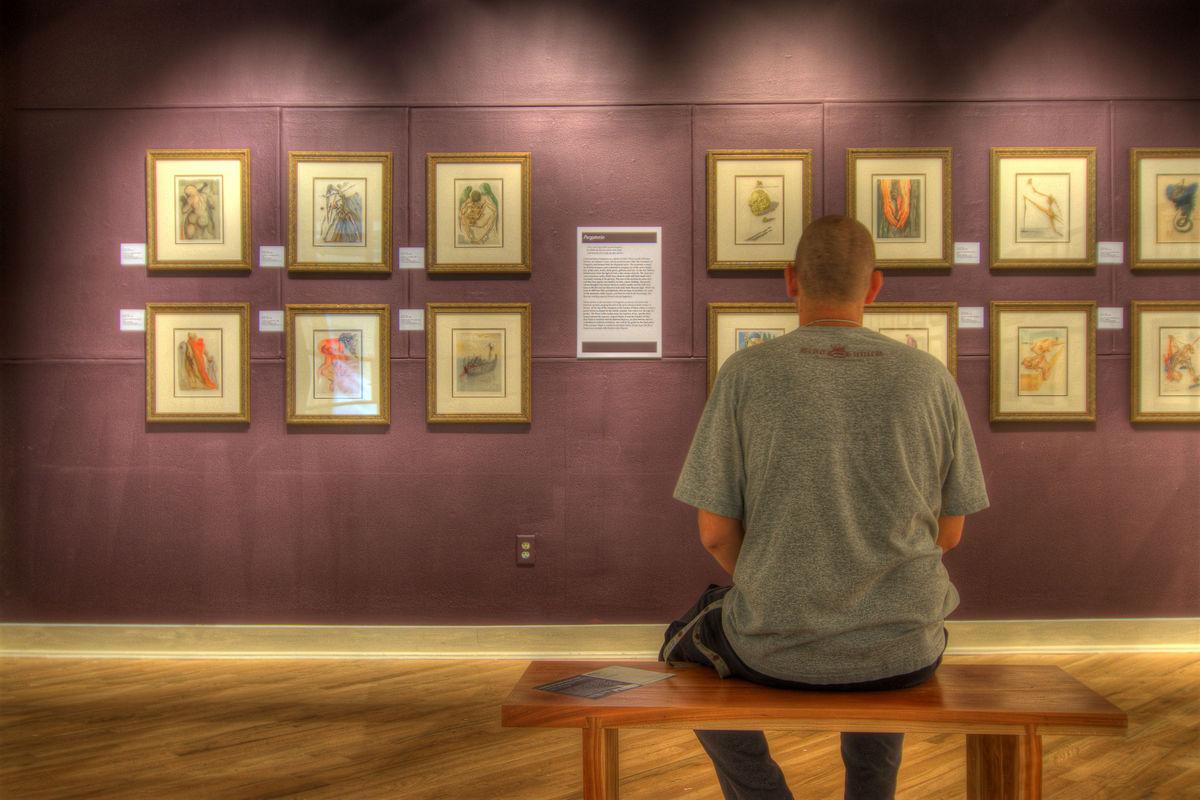 A patron enjoys an exhibit by Salvador Dali at the William King Museum in Abingdon, VA on Tuesday, October 23, 2012. Copyright 2012 Jason Barnette

Stop by the William King Museum of Art to see pieces created by local talent. 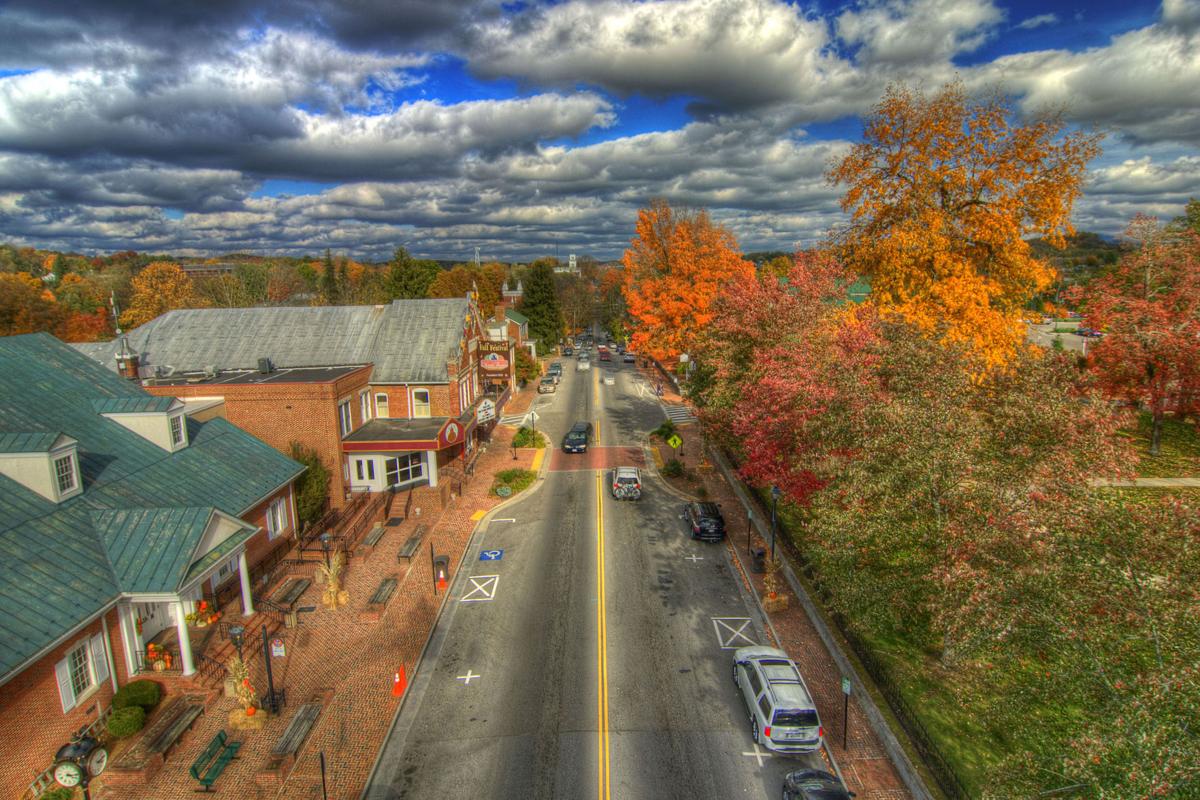 No matter which Main Street you visit in small towns across the Mid-Atlantic, you’re sure to find great food, one-of-a-kind shopping and friendly locals. But if historical and artistic destinations are high on your excursion list this spring then your next trip should be Abingdon, Virginia. A haven for museums, landmarks and unique venues, Abingdon’s 20-block historic district houses many structures from the 18th and 19th centuries that are still functioning today, including the Barter Theatre and the Martha Washington Inn and Spa.

Founded in the midst of the Great Depression in 1933, the Barter Theatre staff knew well the economic struggles that their potential audiences were facing. To keep the shows running, members of the theatre created a unique concept they called “ham for Hamlet.” If patrons were unable to afford the 40-cent ticket, they could instead gain entry with food. Roughly four out of every five attendants chose this option, trading produce, livestock and dairy products for entertainment.

Still in operation and as successful as ever — although paid in cash rather than groceries — Barter Theatre boasts a wide range of shows from classics like Macbeth to family friendly picks like Junie B. Jones, to local treasures like Grace and Glorie, a story of two women living in the Blue Ridge Mountains. Shows are rotated on a seasonal basis, and tickets start at $20. Check out pricing specials and scheduling at bartertheatre.com.

Just footsteps away from Barter Theatre is the famed Martha Washington Inn. Constructed after the War of 1812, the inn was originally a retirement home for General Robert Preston and his family. Although its purpose as a one-family house was short-lived, the original living room serves as the main lobby today. From 1858 to 1935, the hotel has held several different titles including a women’s college, training barracks during the Civil War, and even a place of refuge for Barter Theatre actors and actresses and American icons like Elizabeth Taylor and Jimmy Carter.

To this day, much of this local landmark’s charm, history and architecture has been preserved and celebrated. As of 1995, the Inn became a part of The Camberley Collection of fine historic properties, ensuring visitors that a night here is like a trip to the past.

Even outside of Main Street, Abingdon is a rich source of experiential learning for all ages. Sites like the William King Museum of Art and Virginia Creeper Trail are two must-sees, if not for their magnificent views than purely for their Virginia pride.

Just a short distance from Main Street is William King Museum of Art, a non-profit art museum founded in 1989. This museum is essential to Abingdon and Virginia’s culture and expression, as it draws many of its pieces from those that call the Blue Ridge Mountains home. Three primary galleries dominate the majority of the museum’s campus, accompanied by a Student Gallery that features art from local schools and colleges as well as the Panoramic Gallery which hosted self-curated shows from local artists. Also available to explore are artist studios, a reference library, research archives and even an outdoor sculpture garden.

Named after the steam engine that once traveled the same path in 1880, the Virginia Creeper Trail stretches for 34 miles. Visitors can bike, hike or ride horseback through Virginia’s colorful landscape, just as the last buds and leaves of spring begin to flourish. Bike rentals are available at several local shops and shuttles will even take visitors to and from the Martha Washington Inn and trailhead. There are multiple entry points to choose from for those who’d like to enjoy a shorter ride or hike before exploring the rest of the town.