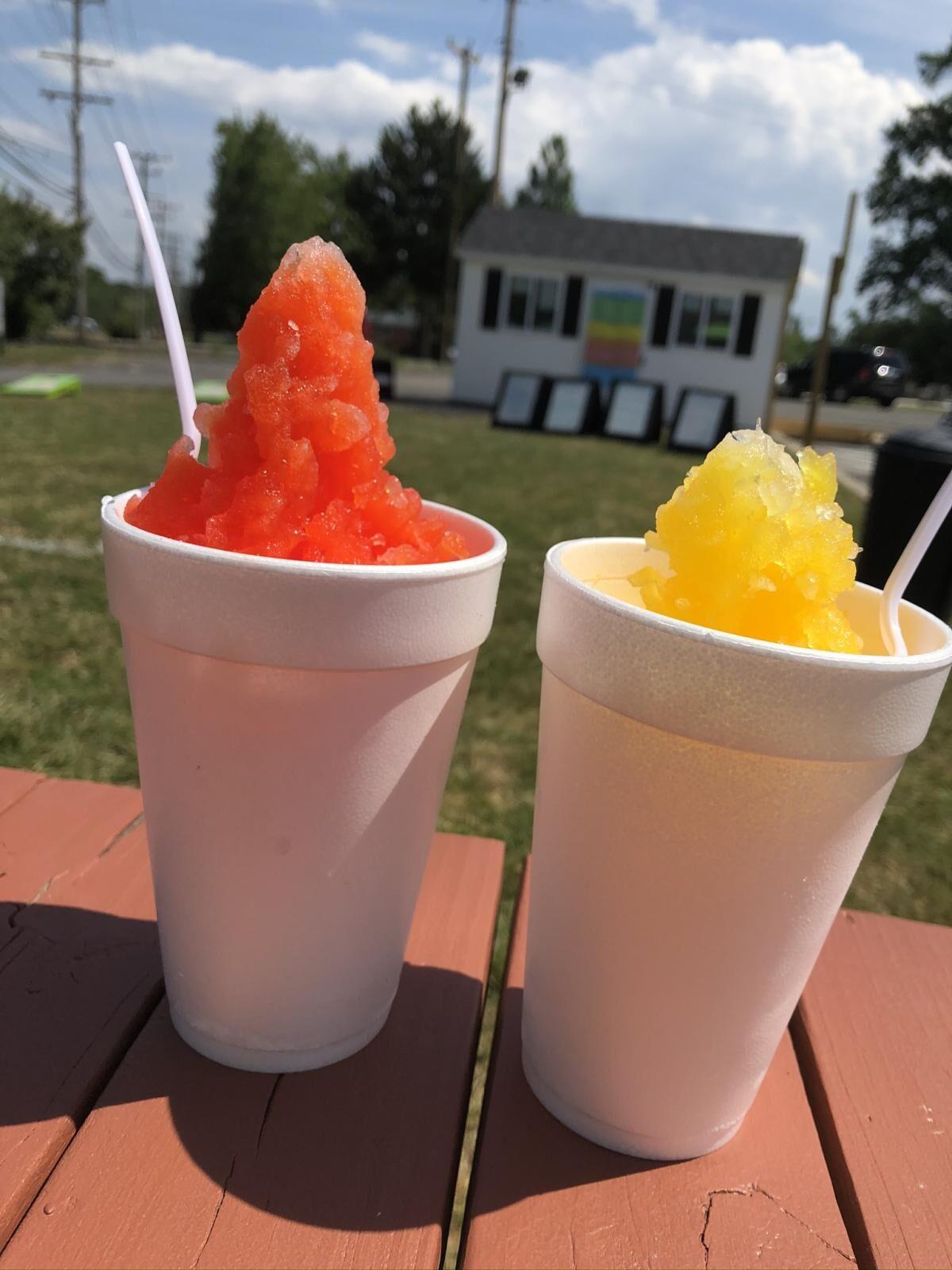 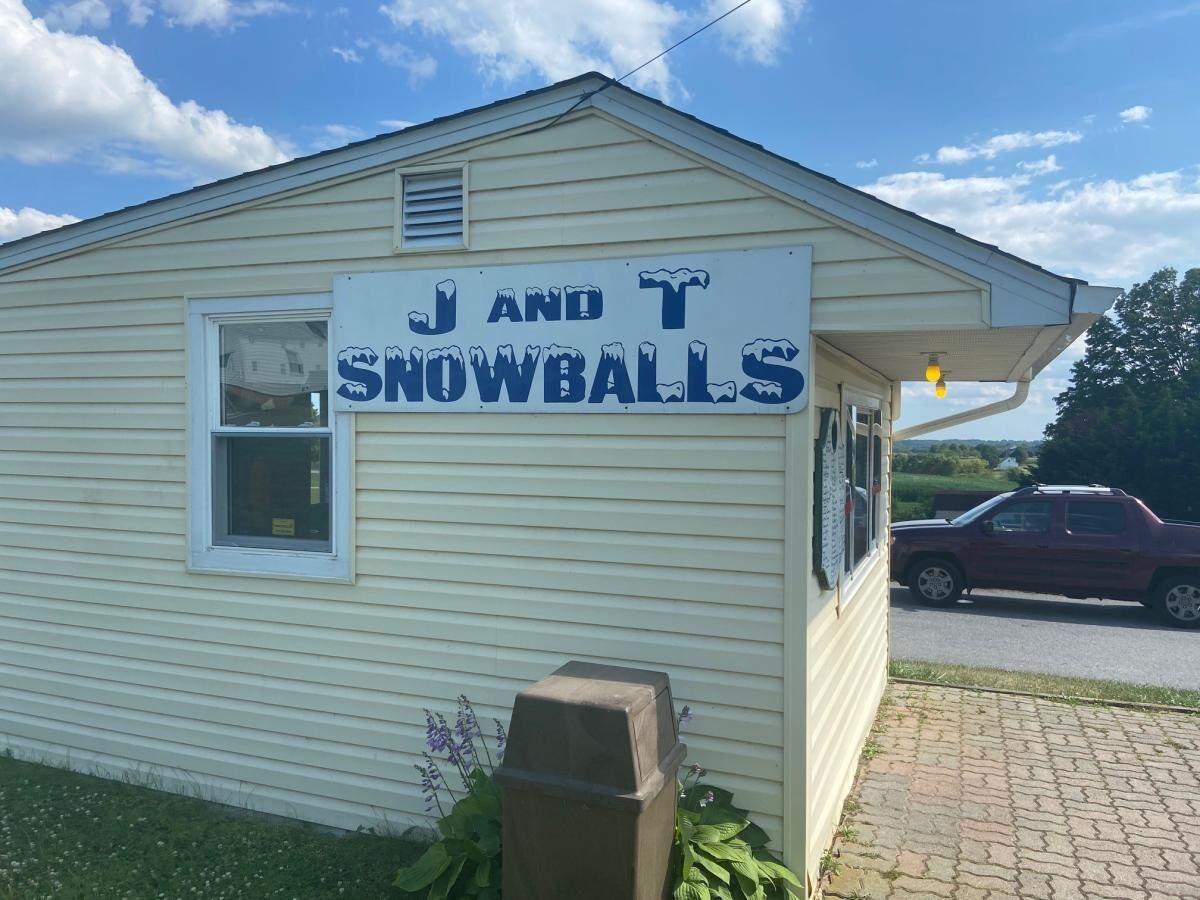 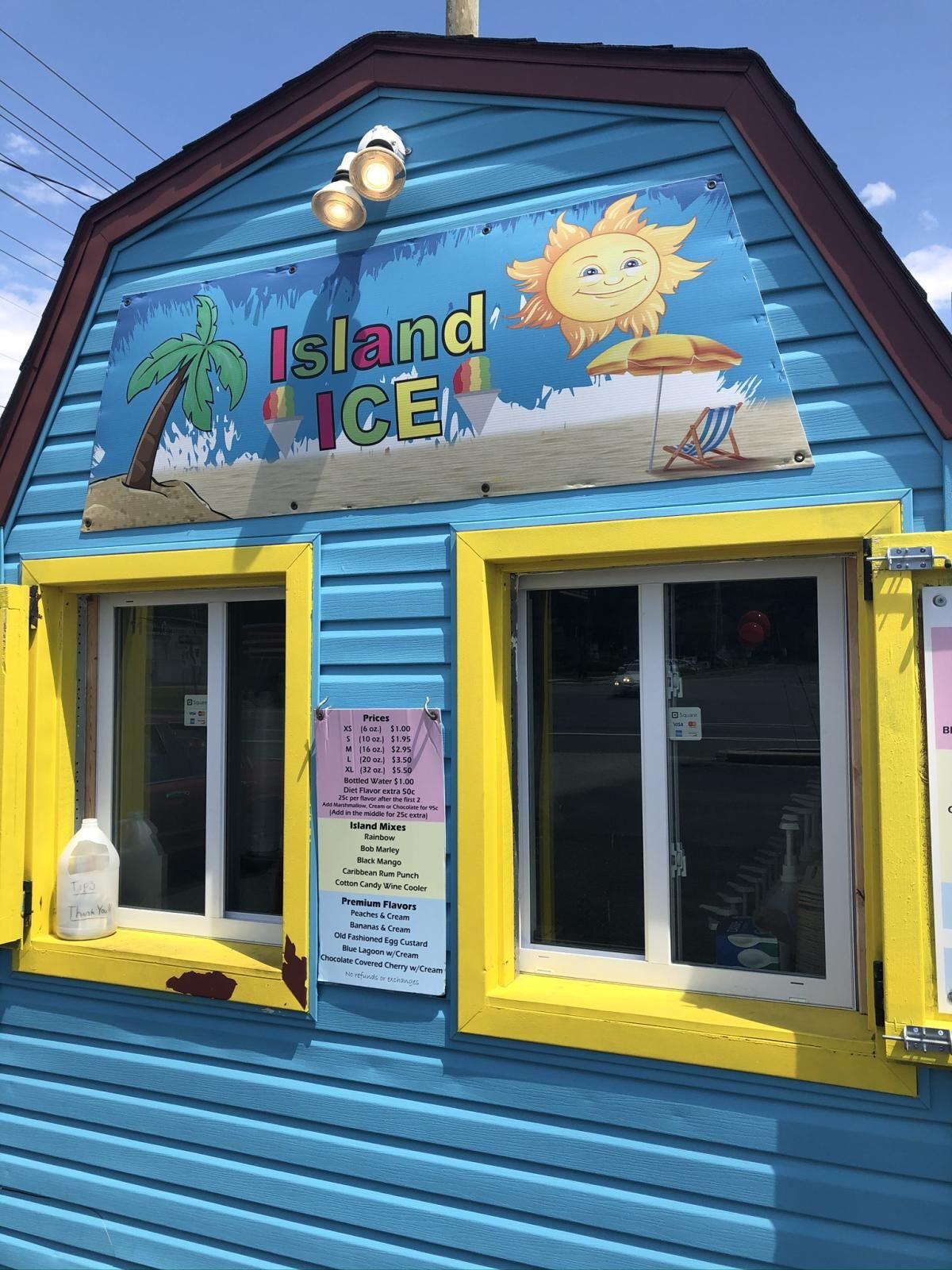 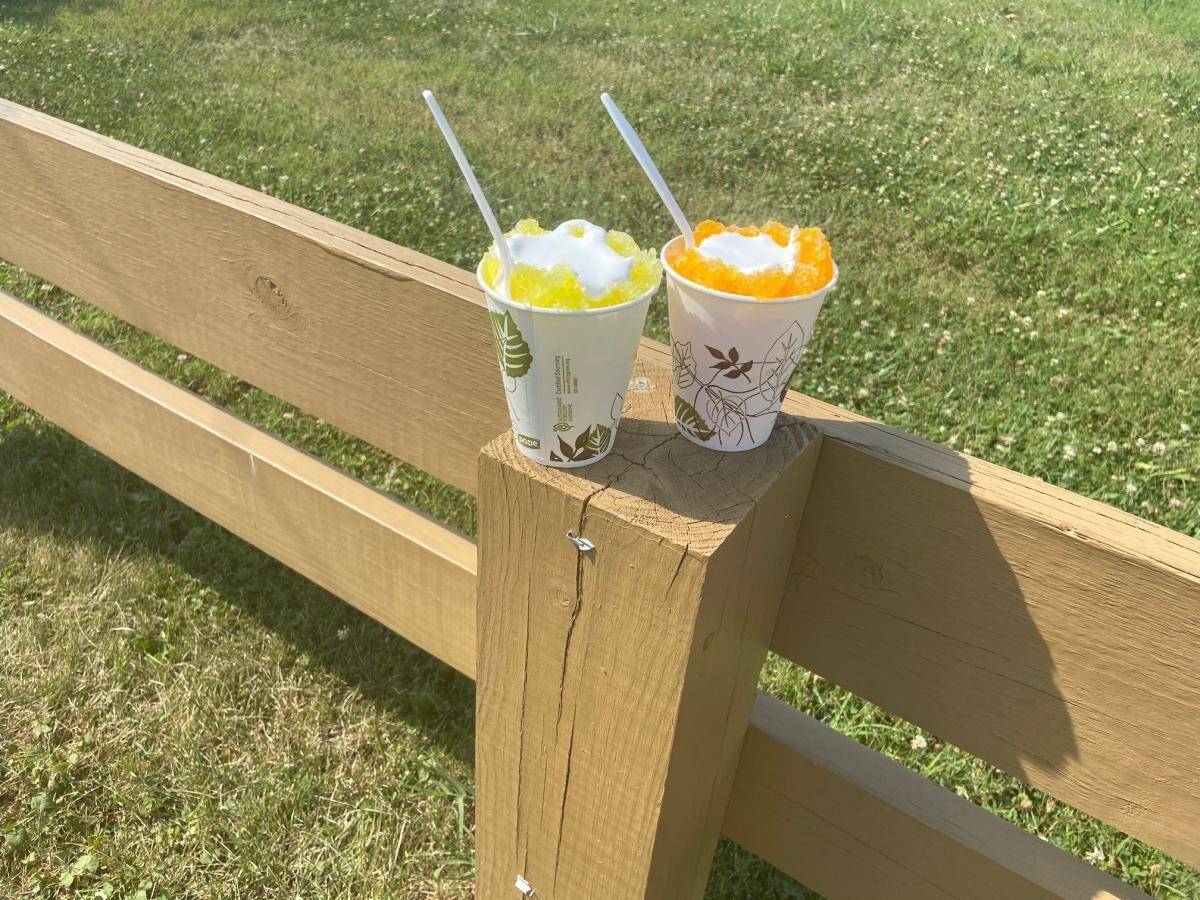 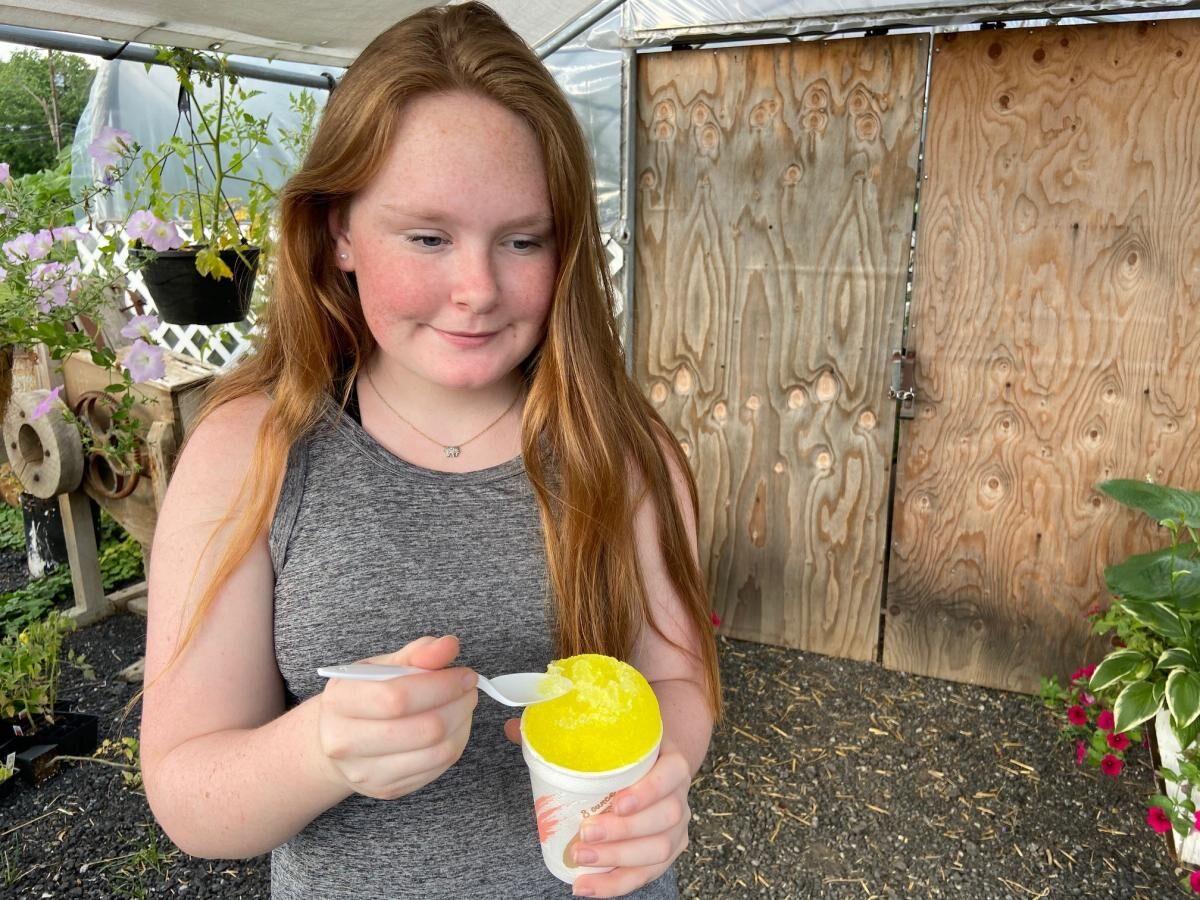 Dublin SnoBalls is sure to please all ages with flavors for everyone./Visit Harford 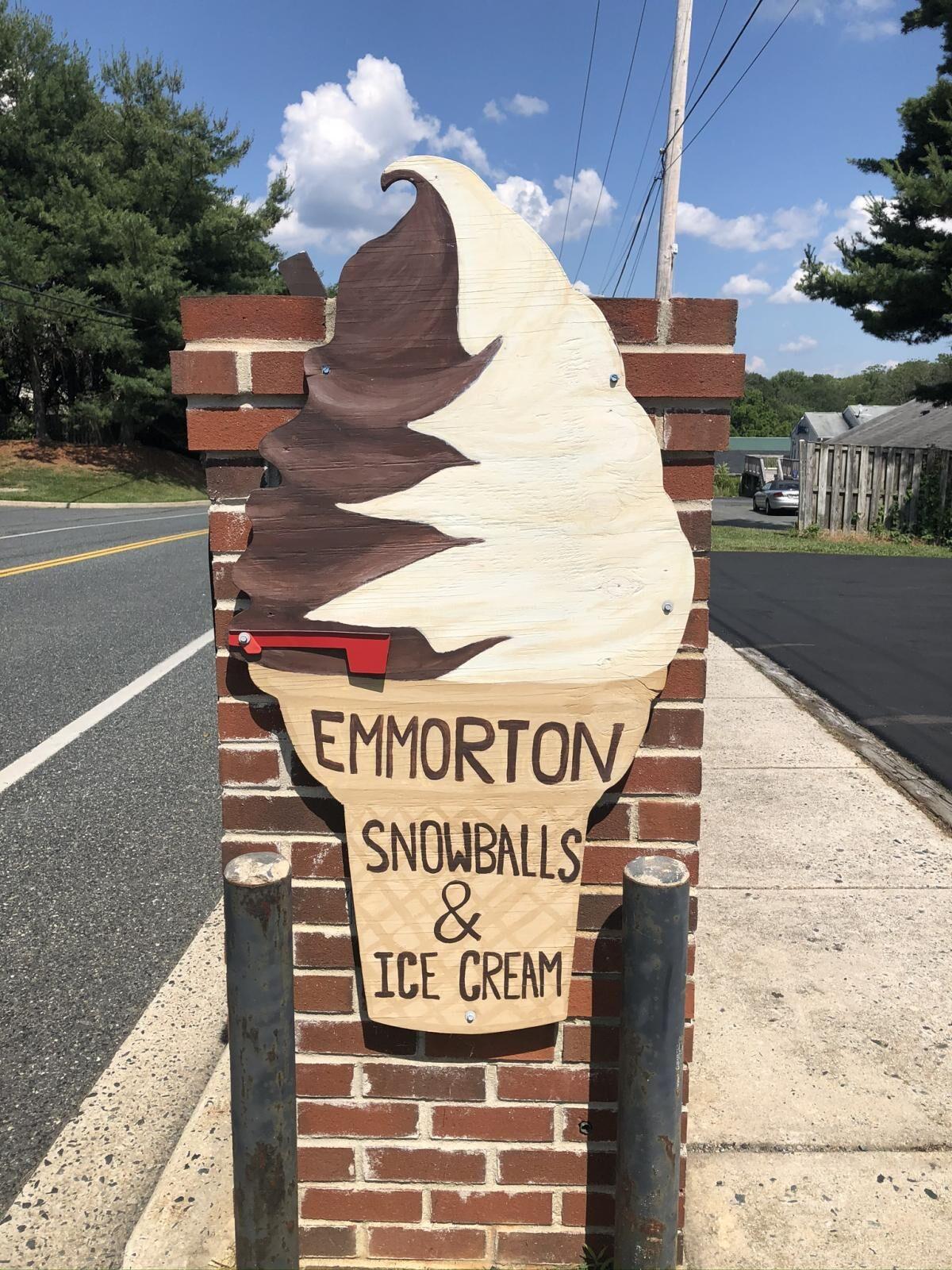 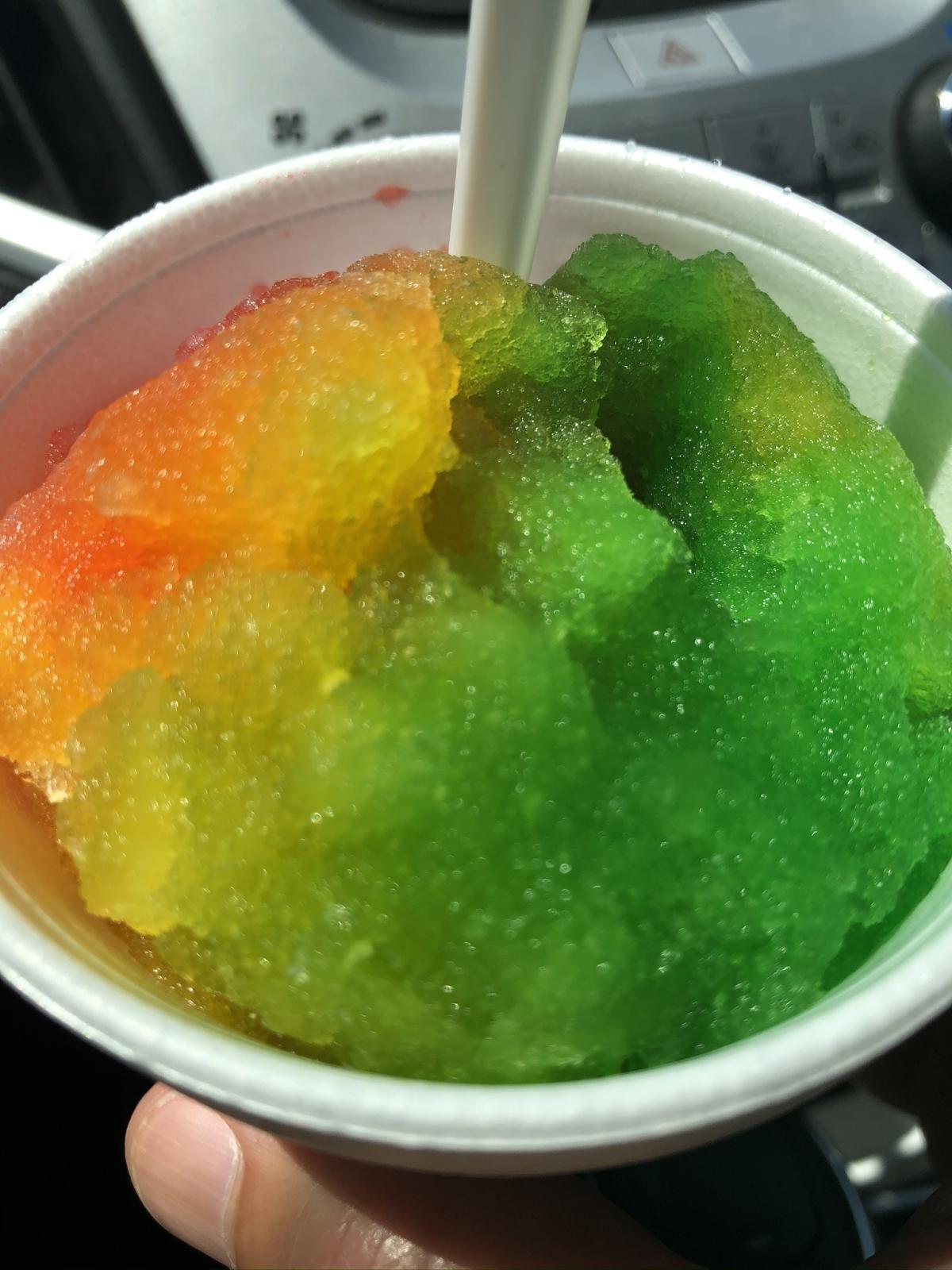 If you are like us, you grew up in the 60s and 70s when only the wealthy folks had air conditioning for the sweltering August heat. Instead, we had the joy of a cool and refreshing snowball.

We never realized until later in life that the true snowball is quite local to Maryland, especially in the Baltimore metropolitan region. We are talking snowballs: not sno-cones, not shaved ice (even though they are made with a similar process), and not Italian ice. This cool concoction created from shaved or ground-up ice and topped with countless flavors of syrup is refreshing and stays cold for a long time because of the high ice content. There are longstanding local debates on the best flavor, whether it’s properly spelled “snoball” or “snowball” and whether or not marshmallow topping should be added. But everyone agrees they are tasty, and most want the largest size offered.

In August, typically the hottest time of the year, it is Snowball Month and Harford County Maryland has a snowball trail with a dozen locations where you can sample these historic culinary delights. Best of all, you can take your time and enjoy them as you go from town to town through some of the most scenic countryside in Maryland. The snowball stands include:

Map out your trip and see the historic towns of Aberdeen, voted an “All American” city and home to Cal Ripken; Havre de Grace, which was one vote away from being our nation’s capital; or Bel Air- the county seat since 1782 and rich in history. Beautiful countryside with rivers, state parks, and waterfalls plus some historic sites can be seen near Fallston, Street, Whiteford, Emmorton and Joppa.

If you visit in August, consider the Waterfront Festival in Havre de Grace on Aug. 21 and 22 where four fantastic parks and two glorious days create one great festival. The festival has a youth fishing derby, crab soup contest, crafters and artisans, live bands, splash golf, pony rides, seafood, pirates, food trucks, beer gardens, live mermaids, steamed crabs and so much more. Head to Concord Point Park, see the lighthouse and the Decoy Museum, stroll the promenade where the Susquehanna River meets the Chesapeake Bay and also leave some time to explore the historic buildings in this very walkable town. Great restaurants with local food and historic Inns and B&Bs are recommended.