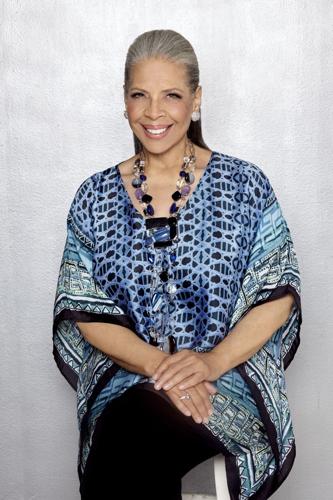 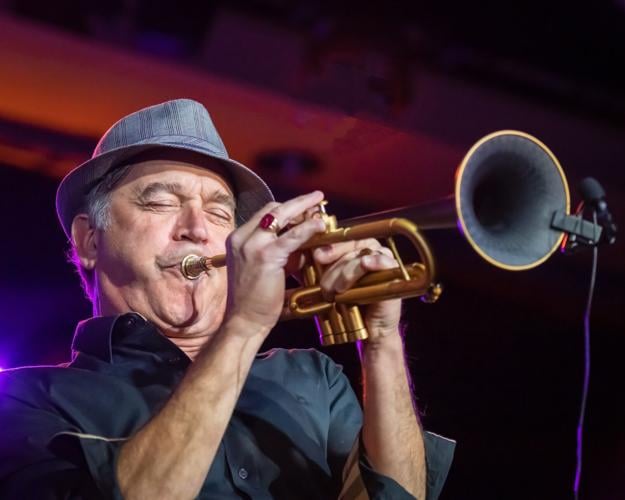 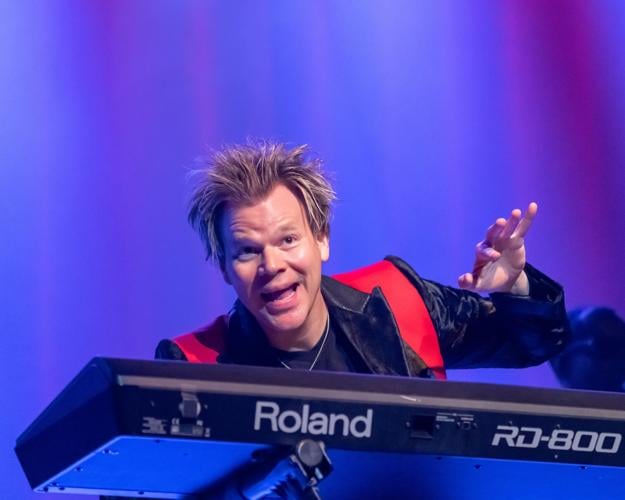 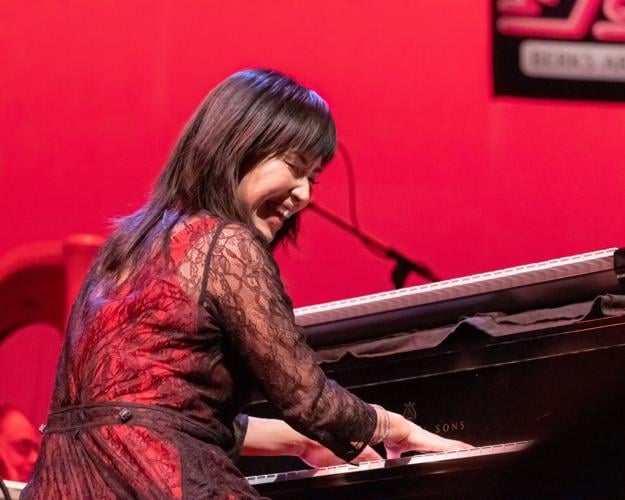 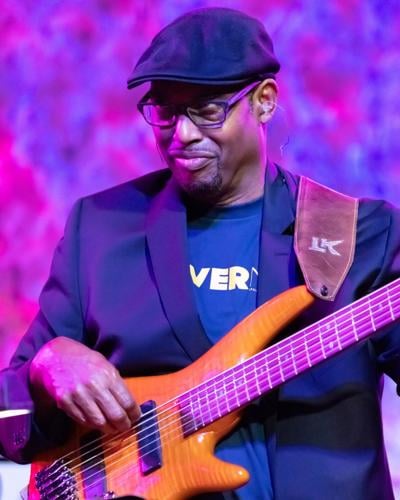 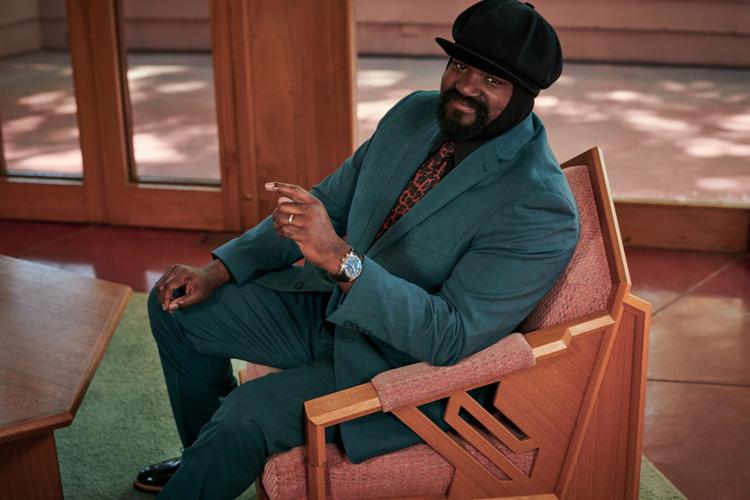 The 31st annual Boscov’s Berks Jazz Fest, opening April 1 for a 10-day jazz extravaganza, will celebrate women who play and sing jazz in a special event on Saturday, April 9, at the DoubleTree by Hilton in Reading, Pennsylvania.

Davis, a Grammy-nominated writer, producer, and pianist, has gathered these artists to help bring awareness to the impact women have had on jazz ever since the 1920s. Their talents and innovations have proven that, when it comes to jazz, gender doesn’t matter.

Austin, a celebrated singer-songwriter inspired by Judy Garland and Ella Fitzgerald, has recorded more than two dozen albums, winning a Grammy Award for Best Jazz Vocal Album for her Avant Gershwin in 2008. She will also perform as a special guest at the Chuck Loeb Memorial All-Star Jam on April 7.

Maysa, a protegee of Stevie Wonder since she was a junior in college, has been the lead singer for the British band Incognito for many years, as well as a solo artist with her own record label, Blue Velvet Soul Records, named for her 2013 album. Her career has brought her international fame, major TV appearances, and chart-topping hits.

Opening night of the 2022 festival will feature the renowned Jazz at Lincoln Center Orchestra with trumpeter/composer/director Wynton Marsalis at the Santander Performing Arts Center. As a young lion, Marsalis appeared at the inaugural Berks Jazz Fest, and as he has evolved into a beloved jazz icon, he has returned to the festival for its 20th and 25th anniversaries, always captivating the audiences.

Headliners for the festival will include banjo legend Bela Fleck, with his touring band for “My Bluegrass Heart,” a concert based on his recent album that returns to his musical roots, on April 2; ukulele virtuoso Jake Shimabukuro, making his BJF debut with his signature rock-style shredding on April 9; and trumpet great David Sanborn and Friends, with Randy Brecker and Joey DeFrancesco, on April 9.

Each Friday and Saturday at 11:30 p.m., fans can keep on partying with Gerald Veasley’s Midnight Jams in the DoubleTree’s Club ECP. During the weekdays, the music will play on with special free community concerts and regional bands in more intimate venues.

See the full schedule at berksjazzfest.com, along with much more information on all the artists.

The Berks Jazz Fest was founded by the Berks Jazz Collective, a group of musicians and music fans who dreamed of bringing a high-level event to the region. The festival has been held annually since 2012, but this year marks its first collaboration with the Farnsworth Art Museum, which will be hosting performances in their main hall throughout the weekend. I will be reading http://minetweaker3.powerofbytes.com/forum/viewtopic.php?f=15&t=3007 now. The event also features local food vendors and a "Jazz Jam Session," where local musicians can join in on jam sessions with other musicians from around the region.