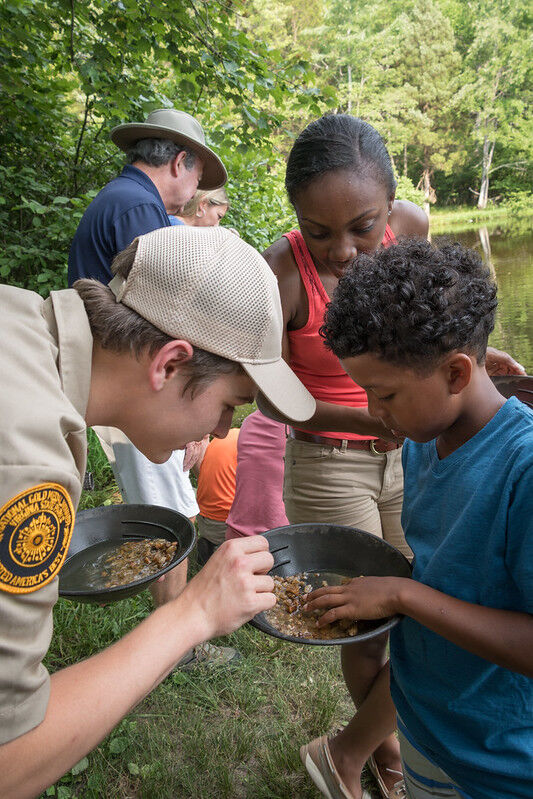 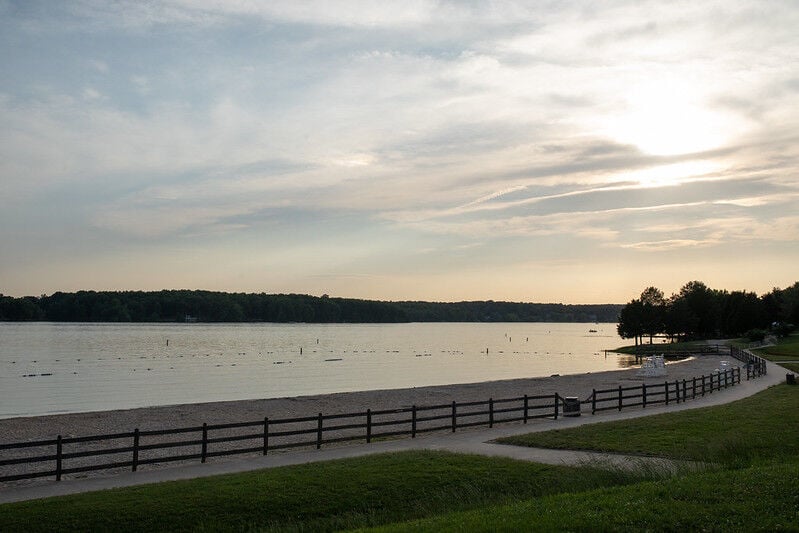 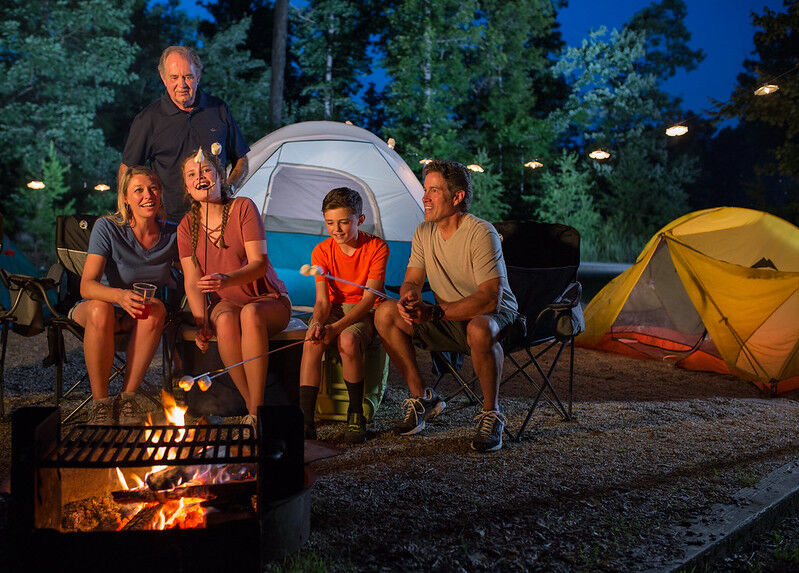 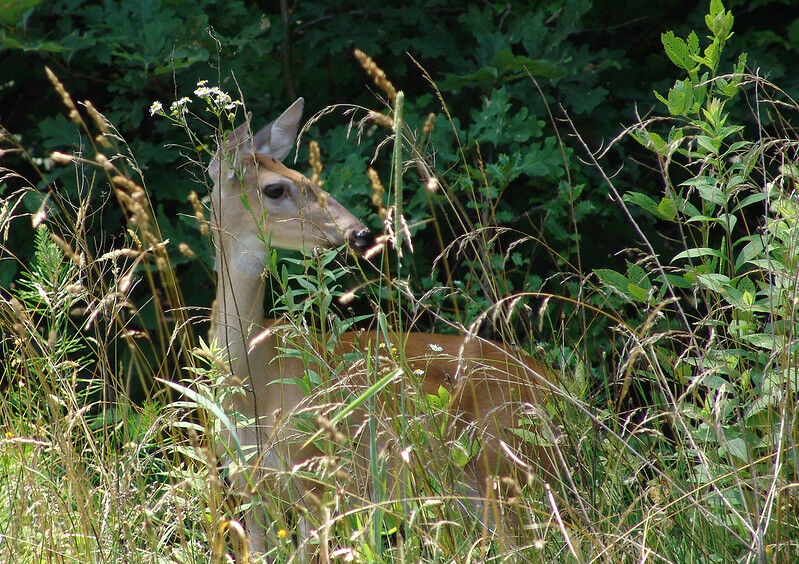 “Spotsylvania County, Virginia, is the place to be for anglers,” said Virginia Department of Wildlife Resources Biologist John Odenkirk. In his 30 years on the water, “the bass population has never been better,” he said. “Add in the monster crappie, striped bass and hybrid striped bass, and you have an angling trifecta,” he continues.

Lake Anna, one of the largest in Virginia with its 13,000 acres, is a sports lovers’ paradise. About an hour south of Washington, its five marinas and Lake Anna State Park serve boaters and anglers in the Spotsylvania portion of the lake. Visitors without boats can find a variety of options for rent. For marina services, visit spotsylvania.va.us.

Expert guides help find the sweet spots for prize fish. Guides are well-informed about birding and local fauna too. McCotter’s Lake Anna Guide Service takes anglers out on bass, crappie and striper trips. While big sportfish are among the most sought-after, many other fish, including blue gill, carp, channel catfish, pickerel, sunfish, walleye and white and yellow perch also bring smiles to fishers at Lake Anna.

Spotsylvania has plenty to enjoy off the water, too. Lake Anna State Park is terrific for boating, and hiking, cycling and horseback riding along woodland trails. Good restaurants, wineries, breweries, shopping centers and entertainment combine with outdoor recreation for great a great getaway.

Hunting Run Reservoir, a 480-acre impoundment known for Largemouth Bass ranging from 3 to 21 inches long, requires a special permit to fish. Bass are found on the edges of mounds of flooded timber and can be as large as six pounds but average between two and three pounds.

You must carry a valid license to fish in Virginia if you are 16 years or older. Exceptions are made for fishing on private land and for visually impaired anglers. A resident freshwater fishing license costs $16, while a temporary non-resident freshwater license is $21 and is good for five consecutive days. Licenses may be purchased online at dwr.virginia.gov/licenses. Virginia asks anglers to abide by COVID-19 safety rules, including frequent hand washing and refraining from sharing fishing equipment with float partners.

The experts all say March is the best time to fish Spotsylvania for largemouth bass. After three decades of reeling in monster-sized fish, they sure know how to break a cabin fever.