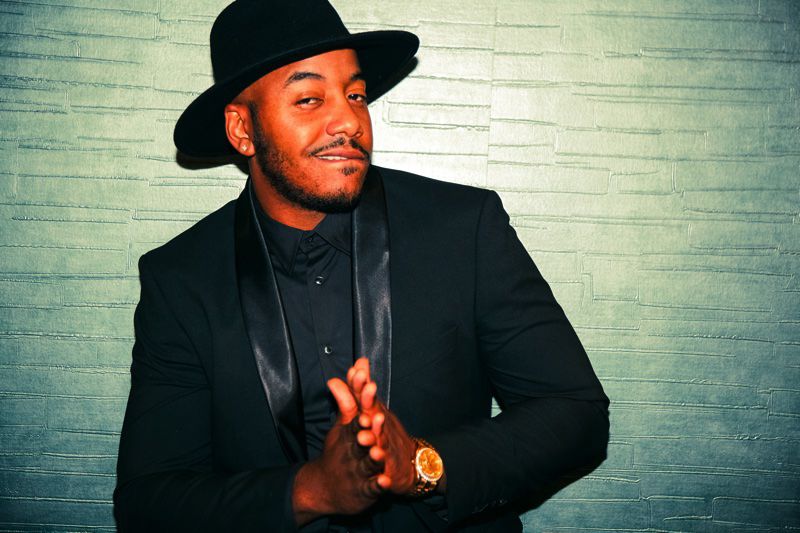 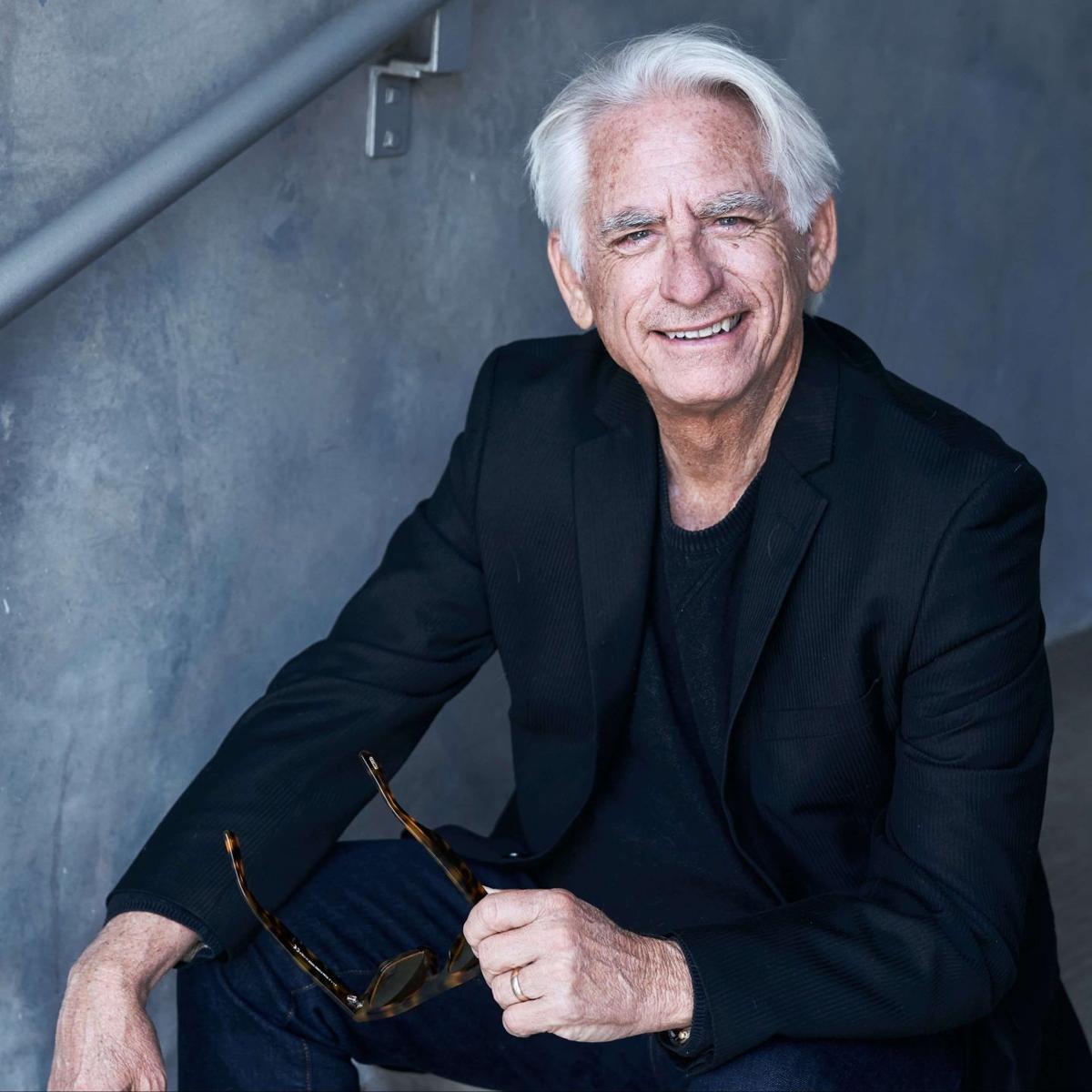 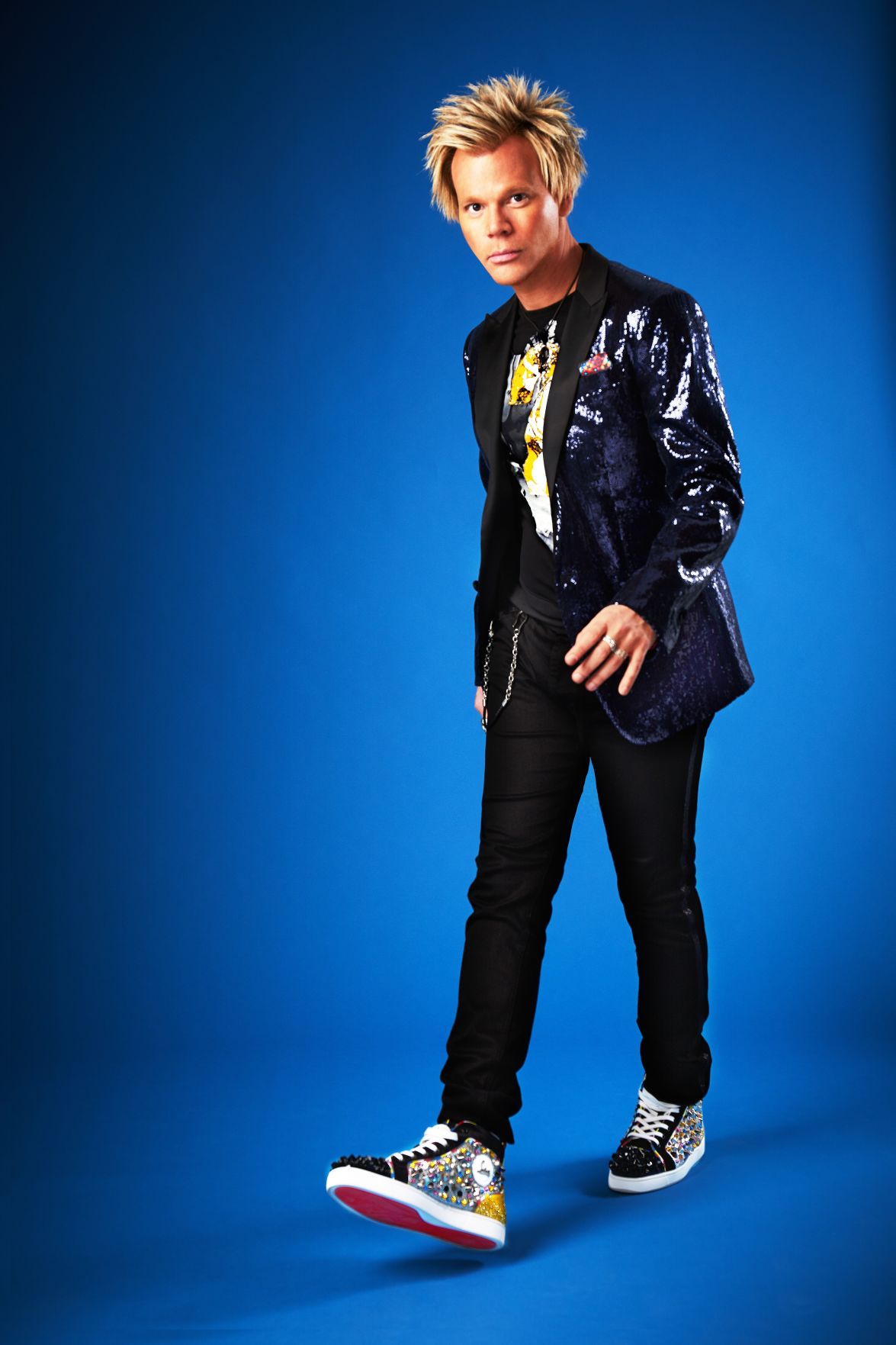 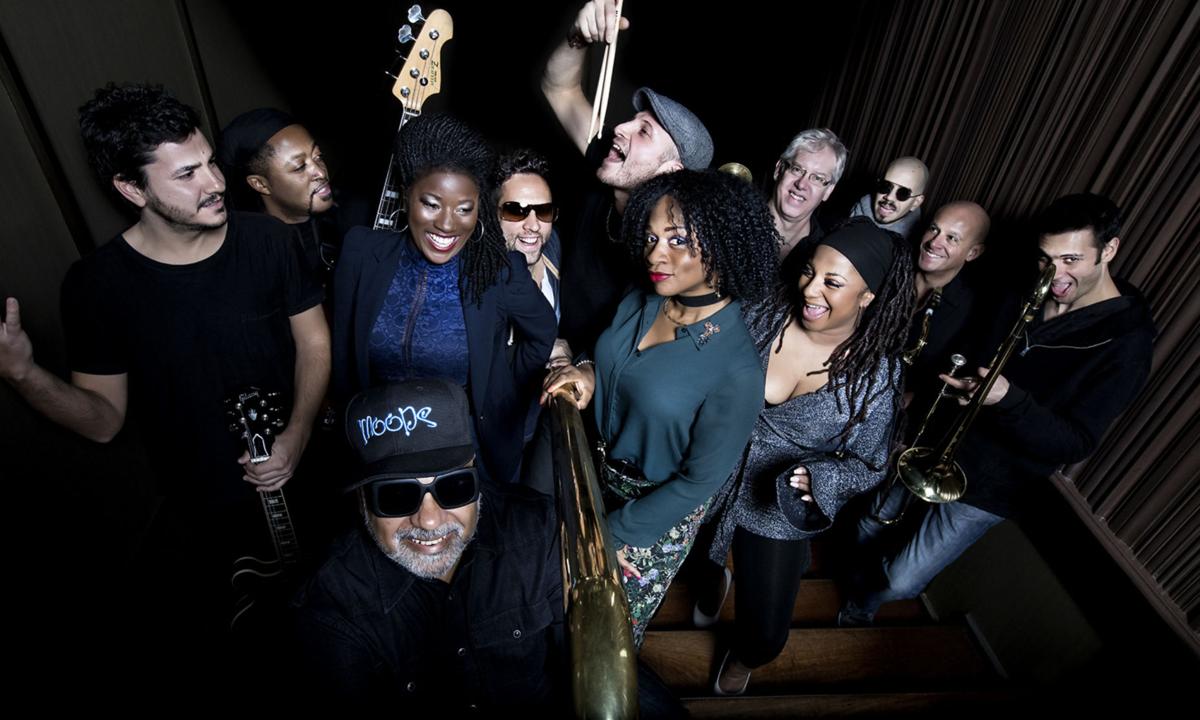 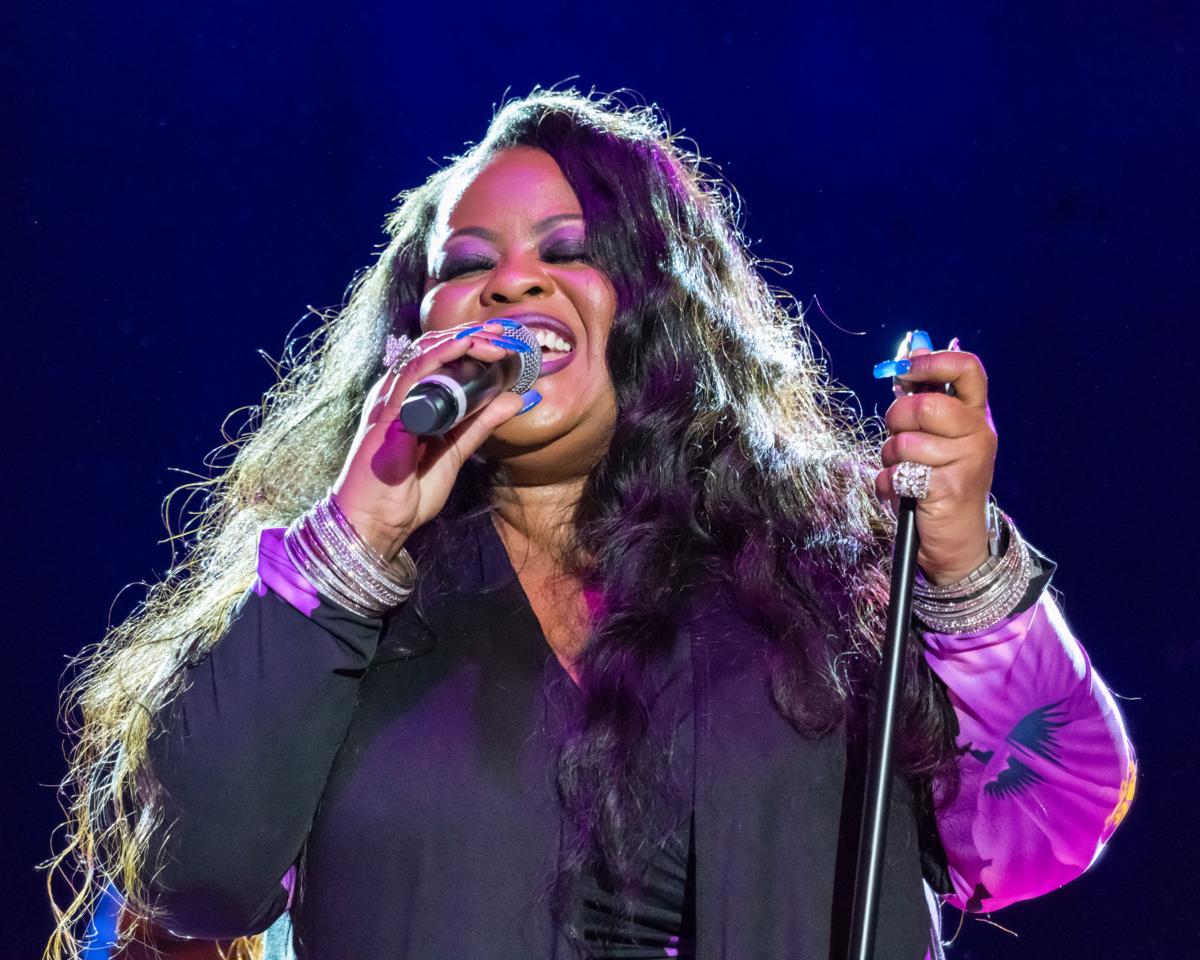 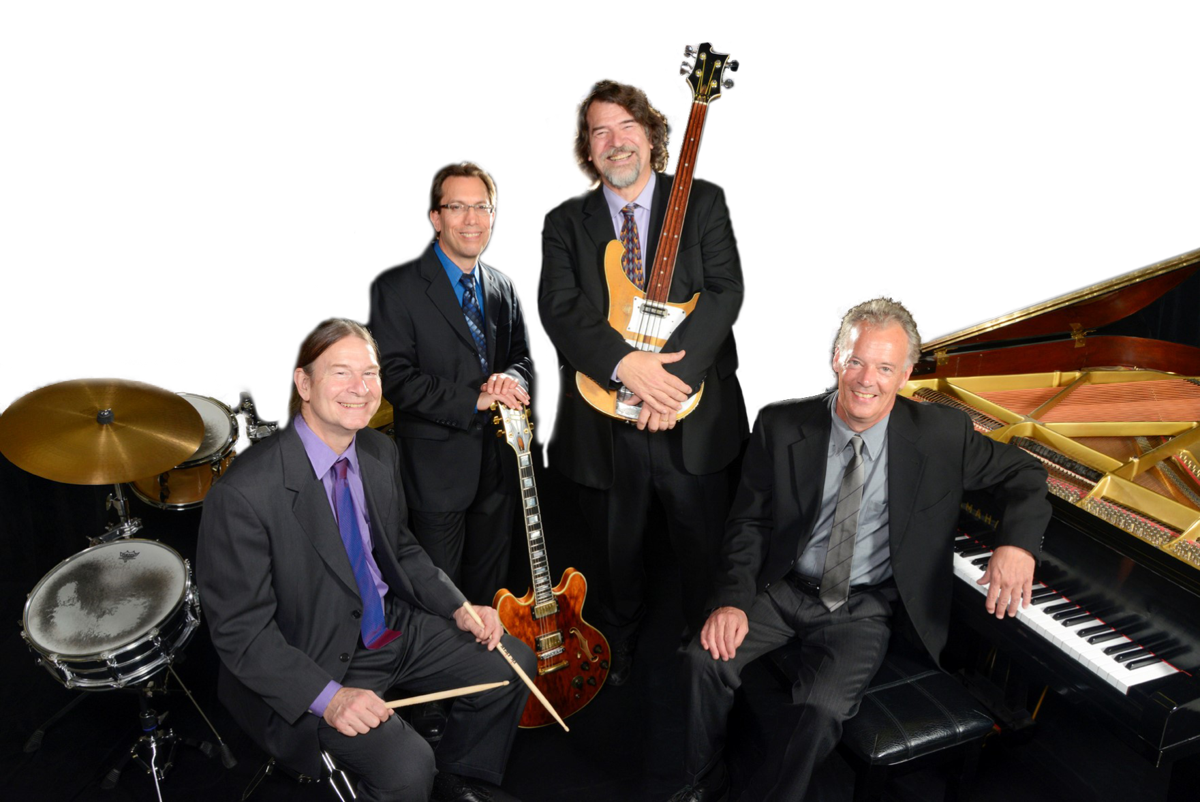 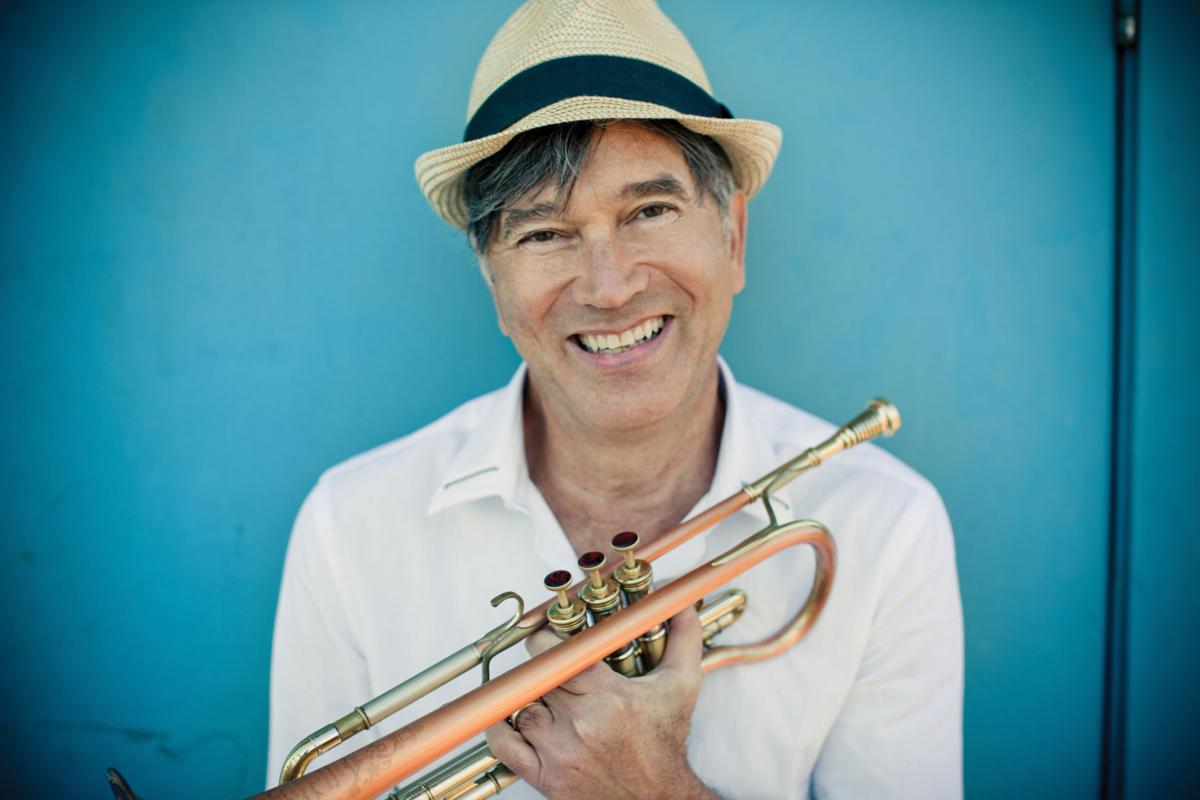 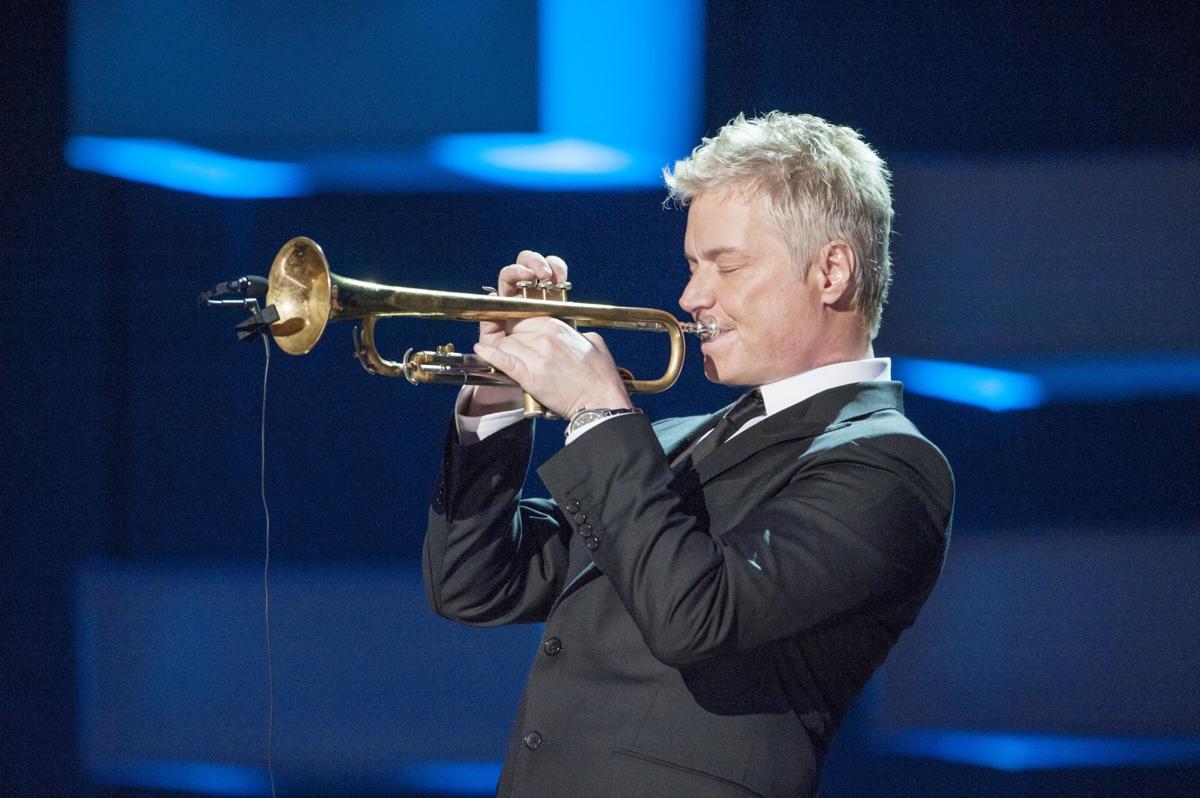 While it might not have the same name recognition as Chicago or New Orleans when it comes to jazz, this city of 80,000 residents, located nearly three hours from Washington D.C., has plenty to draw fans of the genre. For 10 days in March and April, an eclectic mix of musicians will travel to the city for the Berks Jazz Fest.

The festival, celebrating its 30th year, is one of the most well attended music events in the area, and a top tourist draw for the city, said John Ernesto, general manager of Berks Jazz Fest.

“We are well respected in the jazz community,” he said. “The fact that we have been around for 30 years is a testament to what we do and how we do it.”

Along with jazz concerts, Berks Jazz Fest also features a number of performing arts and cultural events in and around the musical acts, said Meggan Kerber, executive director of the Berks Arts Council.

“Through partnerships with multiple arts organizations, the cultural scene before, during and after the fest provides the local community opportunities to engage in the arts,” she said.

The festival, which runs March 27 through April 5, takes place at multiple venues in and around the City of Reading. The event typically draws more than 20,000 visitors. Special guests include Chris Botti, a salute to Dave Brubeck’s Centennial, Bela Fleck & The Flecktones and a 30th anniversary big band celebration. Tickets for major artists are $59 and up.

The arts council tries to keep ticket prices reasonable, along with offering free events, so that people have the chance to check out new artists or jazz styles, Ernesto said. Stay for the full festival, and you could see 50 different musicians and bands playing a diverse range of jazz styles.

“To do what we do with 50 plus acts, requires that we have a diverse set of musicians to make it work,” Ernesto said. “We are unique in that aspect.”

Berks Jazz Fest started as a way to bring visitors to the region during a typically slow point of the year. The Berks Arts Council, working in conjunction with the local visitors bureau and a few hotels, held several concerts that first year, said Ernesto, who has been with the event since its foundation. Now run exclusively by the Berks Arts Council, the festival has turned into a signature community event, especially because of the diversity of jazz that is offered, he said.

“My goal is to present as many diverse styles as possible,” he said. “You are going to have a lot of fun here.”

To pull off the event, Berks Jazz Fest relies on 300 volunteers who help with every aspect of the festival. But most importantly, they act as community ambassadors for the thousands of visitors that take part in the 10-day festival, Ernesto said.