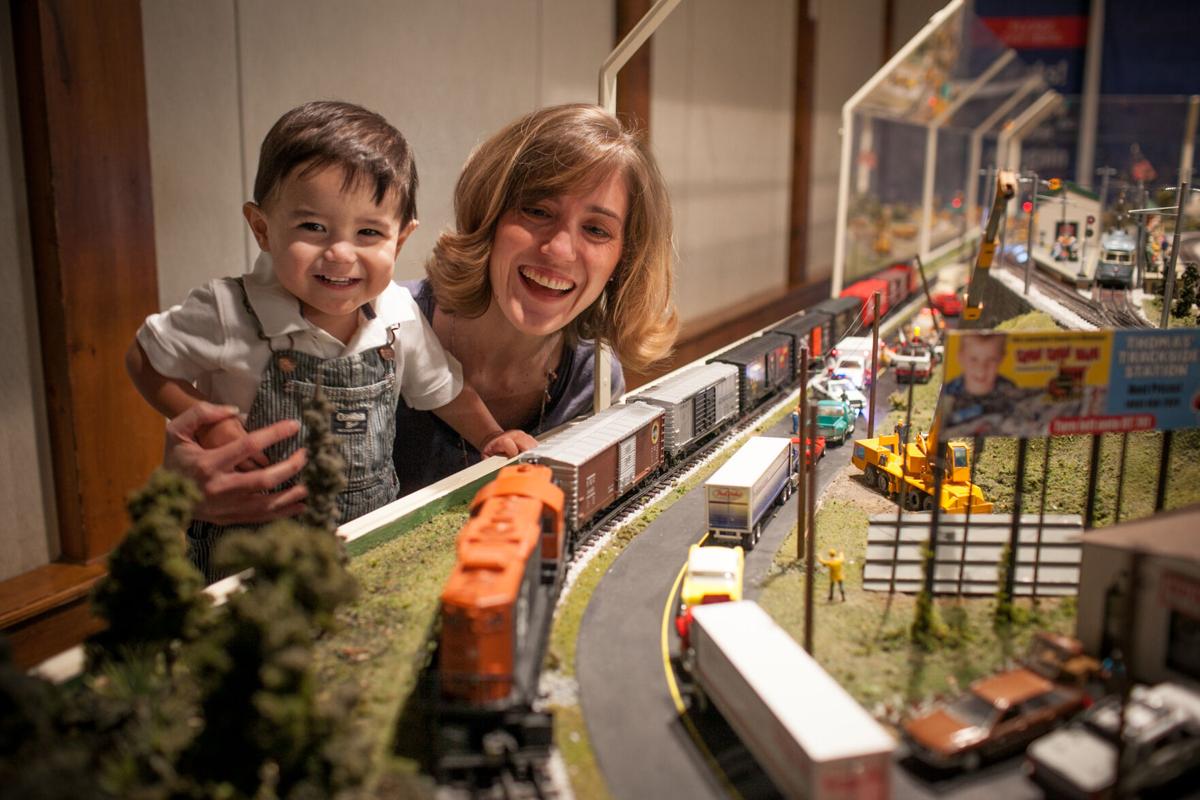 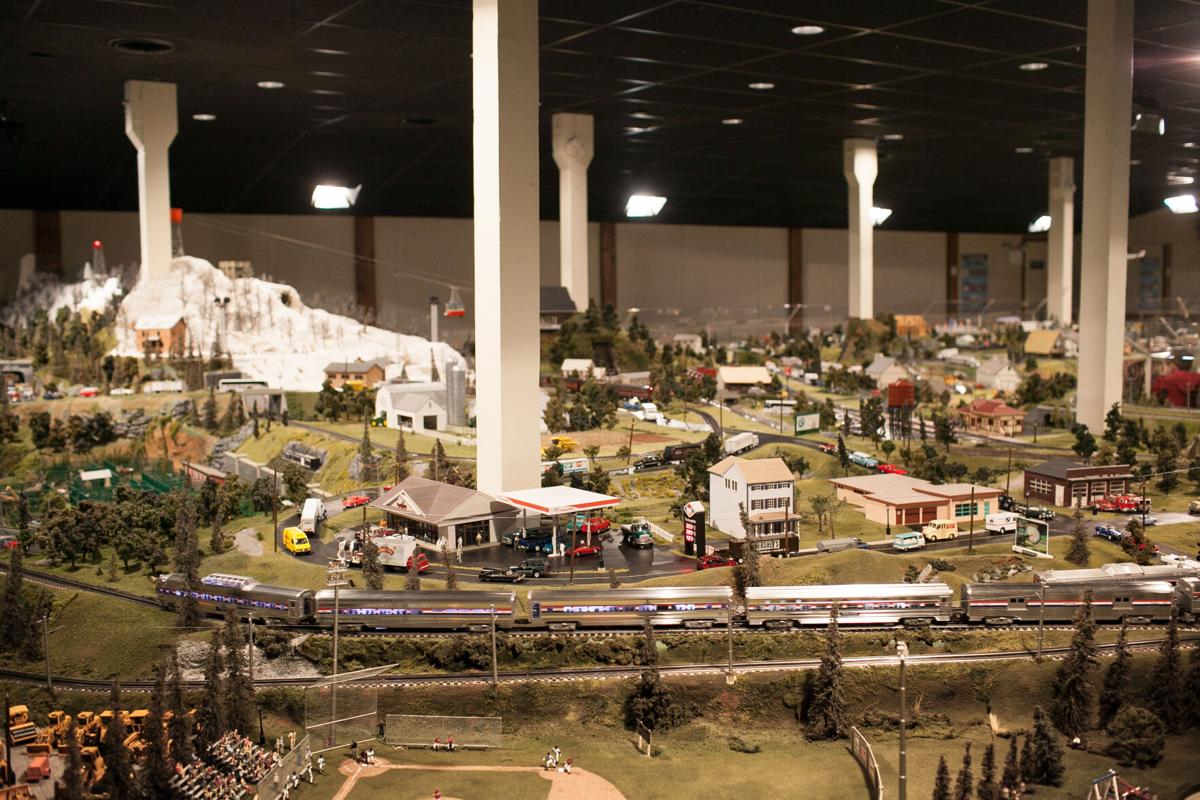 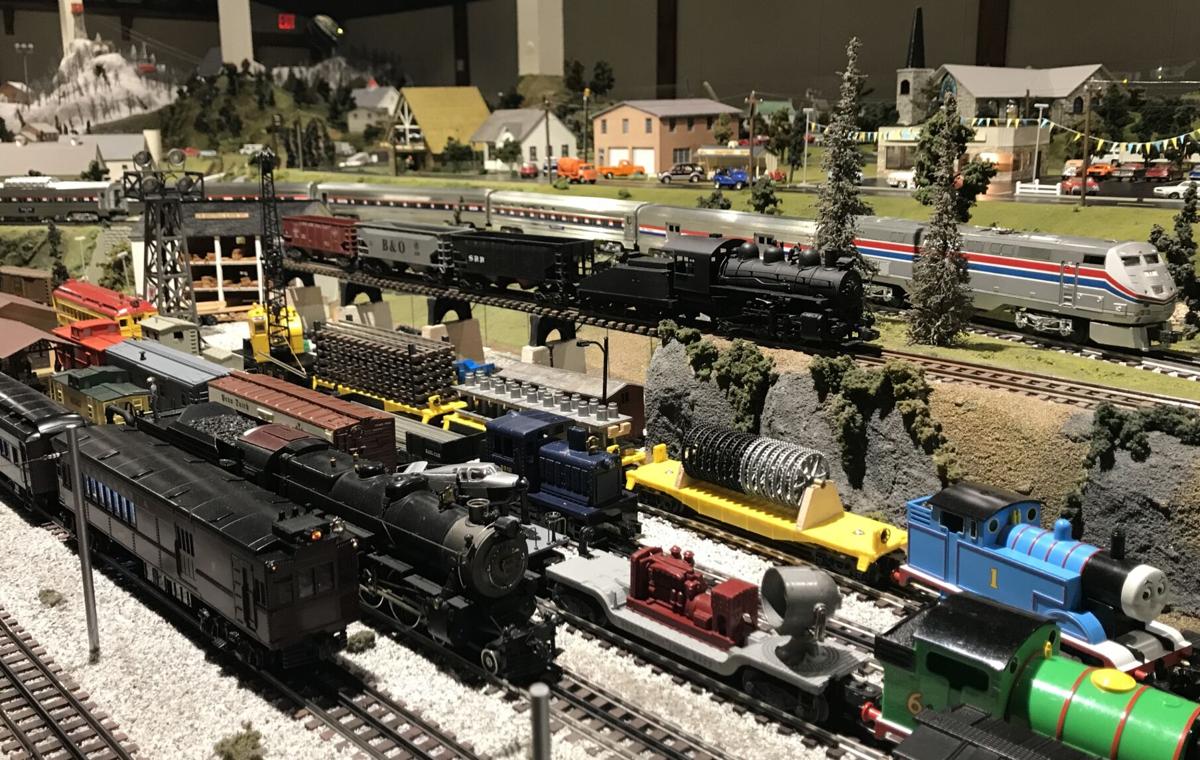 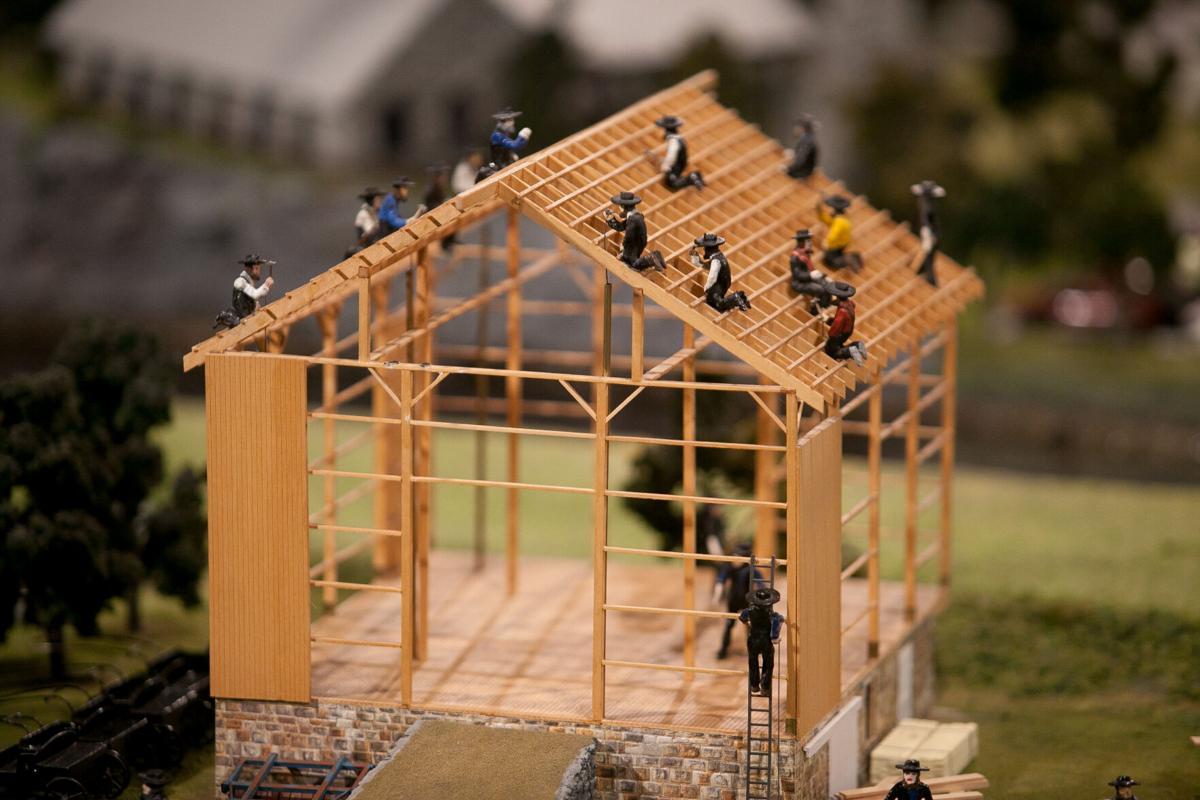 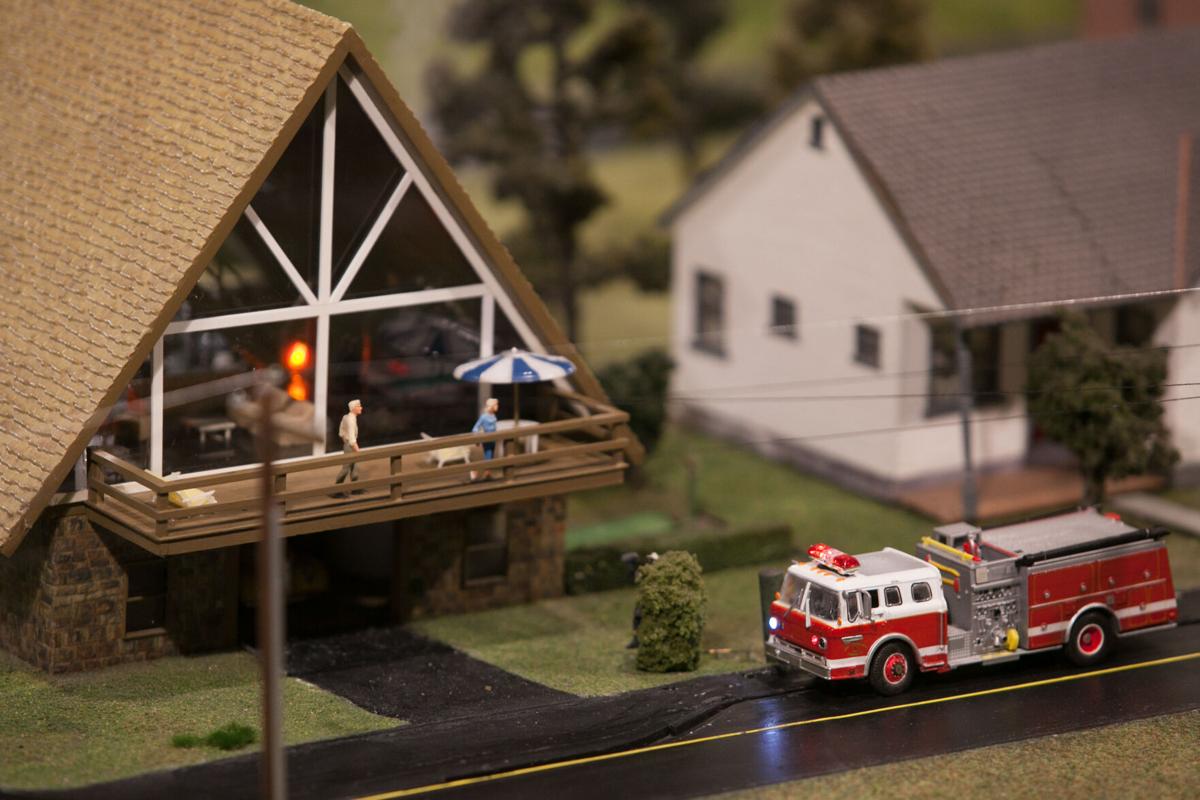 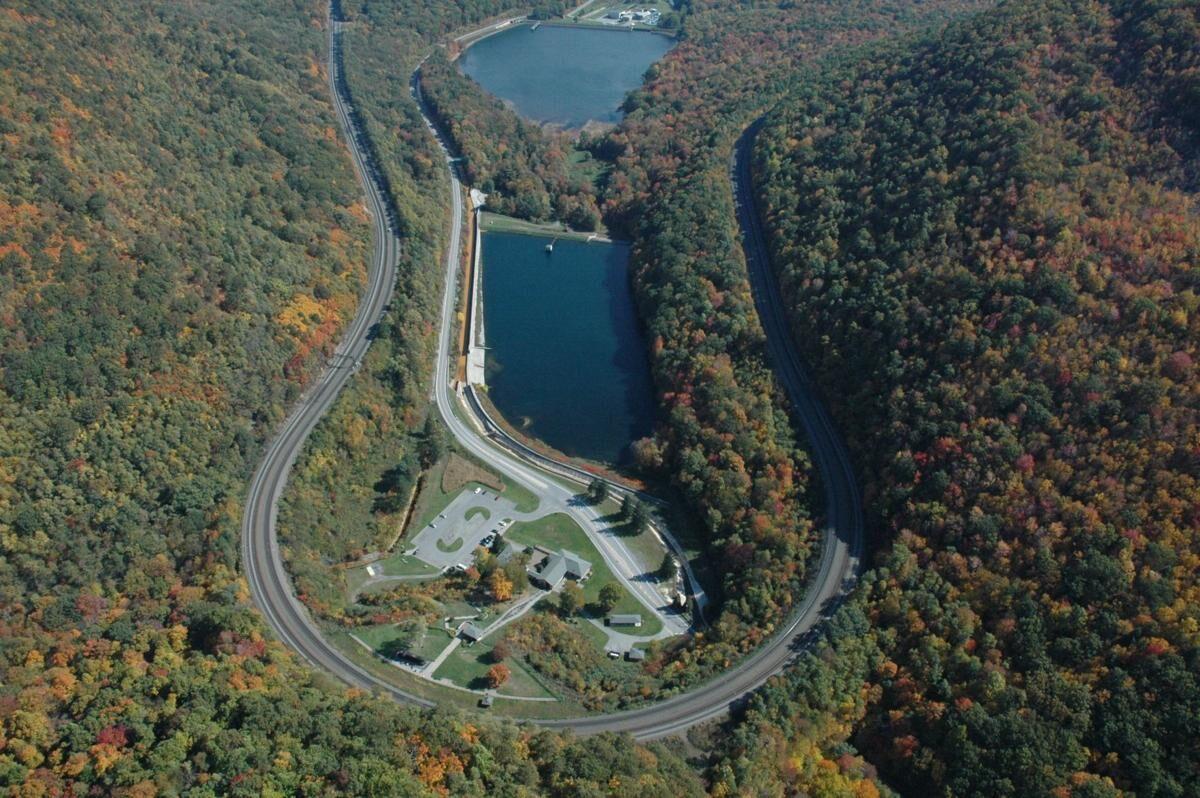 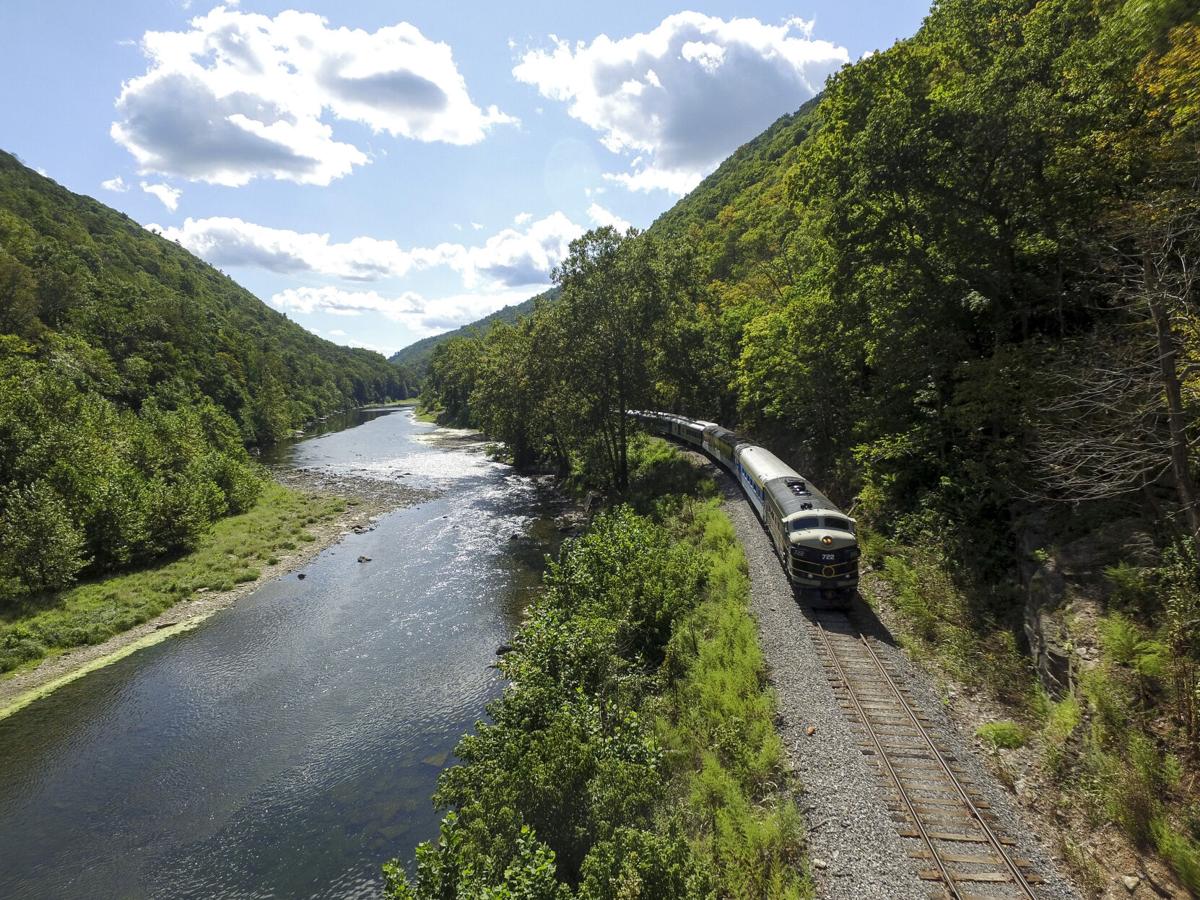 Experience the beauty of West Virginia scenery from aboard the Potomac Eagle. 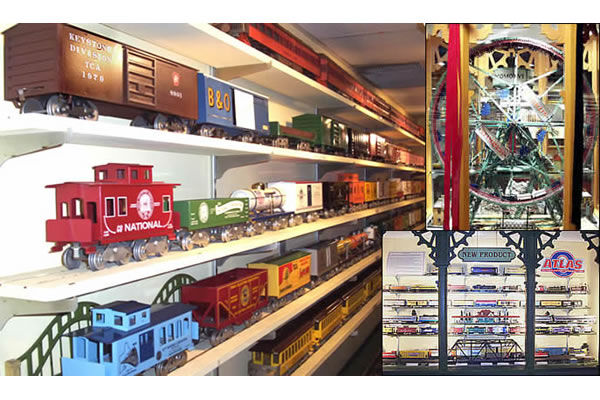 Toy trains are fun and educational for all ages. Stop by and see just how far train engineering has come.

Experience the beauty of West Virginia scenery from aboard the Potomac Eagle.

Amid the mountains and valleys of the Mid-Atlantic, if you listen close, you can hear the soft hum of a barreling train in the distance. Stand near enough to a railroad crossing, and you’ll hear the unmistakable, one-note song and feel its beat on the ground. The train and its whistle are a prominent part of the Mid-Atlantic landscape, but what we should remember about the locomotive is it carries much of the region’s history and culture along with it.

Most magical about the presence of trains within the region is that they all offer unique experiences. Whether visiting a museum, watching a miniature demonstration or riding the real deal, there is much to enjoy and learn from these essential engines.

Within the Allegheny Mountains in Altoona, Pennsylvania, a track deemed Horseshoe Curve takes visitors along a once near-impossible feat for railroad workers. Horseshoe Curve is remembered for its challenging position within rocky and uncooperative terrain that required creative and innovative solutions to conquer. Now a renowned attraction, the Horseshoe Curve is one of the eight engineering marvels of the world because of the dramatic grade of its curve (9 feet per mile) and its elevation (1,594 feet).

Further east by the Chesapeake Bay is the B&O Railroad Museum, known as the birthplace of American railroading. At this attraction, visitors can take a ride on the Mile One Express, a 20-minute roundtrip train ride along the first commercial mile of track laid in America. After the quick trip, riders can head to the Restoration Shop for a tour of the locomotive restoration process and even see the historic locomotive that pulled President Lincoln’s funeral train.

Further down the B&O lies the Martinsburg Roundhouse in West Virginia. Originally built in the 1840s, the Roundhouse played a vital role in the Civil War, transporting both supplies and troops across the Mid-Atlantic until its destruction in 1861 by Stonewall Jackson’s troops. Since then, the Roundhouse has been reconstructed to continue repairing locomotives until its retirement in the 1980s. Now, the building serves as a beautifully constructed relic, open to visitors and admirers of American war and railroading history.

For those looking for a history lesson on a smaller scale, the Choo Choo Barn is alive and chugging in Strasburg, Pennsylvania. Inside the Barn is a 1,700 square-foot train layout with over 150 hand-built animations and 22 operating trains. The layout recreates the history of Strasburg in the 1940s, when its original creator, George Groff began constructing the masterpiece. Scenes and animations like the Dutch Haven, Strasburg Firehouse, and farmhouse with the tobacco farm were inspired by the residents and buildings on Strasburg streets during World War II. Now a remarkable expansion of its few original displays, Choo Choo Barn represents a compilation of past and present within one work of art.

A short drive from the Choo Choo Barn is another marvelous collection of miniatures in Lancaster. While the National Toy Train Museum is only open on Saturdays and Sundays due to sanitary restrictions, the museum is well worth the visit. Home to one of the most extensive toy train collections in the world, the museum boasts a wide range of locomotives, ranging from the mid-1800s to the present day. The trains are portrayed in themes and are categorized according to engine type, era and dealer. The oldest model that the museum owns is the Stevens Alcohol Burning Locomotive, originally built in 1840.

The best way to end a railroad tour across the Mid-Atlantic is with a ride on the Potomac Eagle Scenic Railroad. Appropriately named after its main attraction, the Potomac Eagle is known for its journey through the Trough, a known nesting area for bald eagles. Besides siting our nation’s symbol, passengers can also witness the stunning landscape of West Virginia woodlands and waters in autumn. The tracks pass an endless line of mountains and pastures, which in October are immaculately colored, that contrast with the clear water of the Potomac River, revealing a bit of West Virginia’s natural history that is — and always has been — breathtaking.