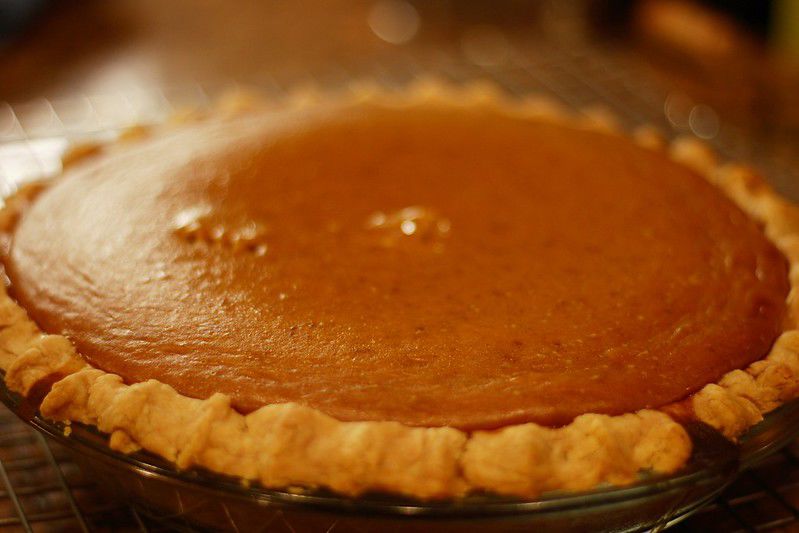 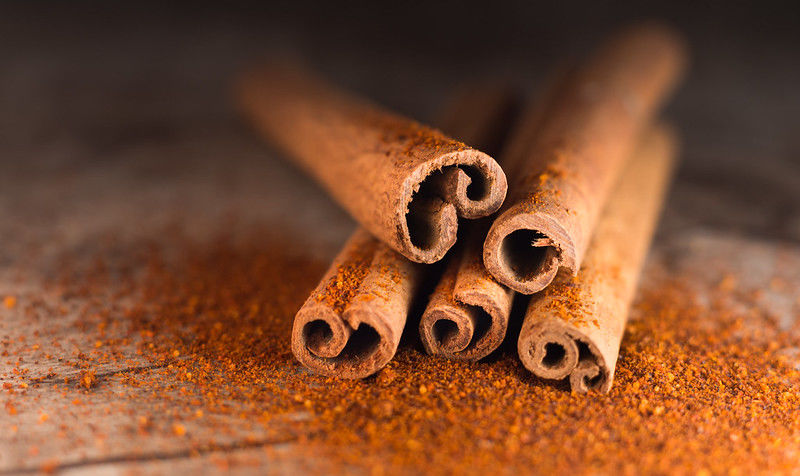 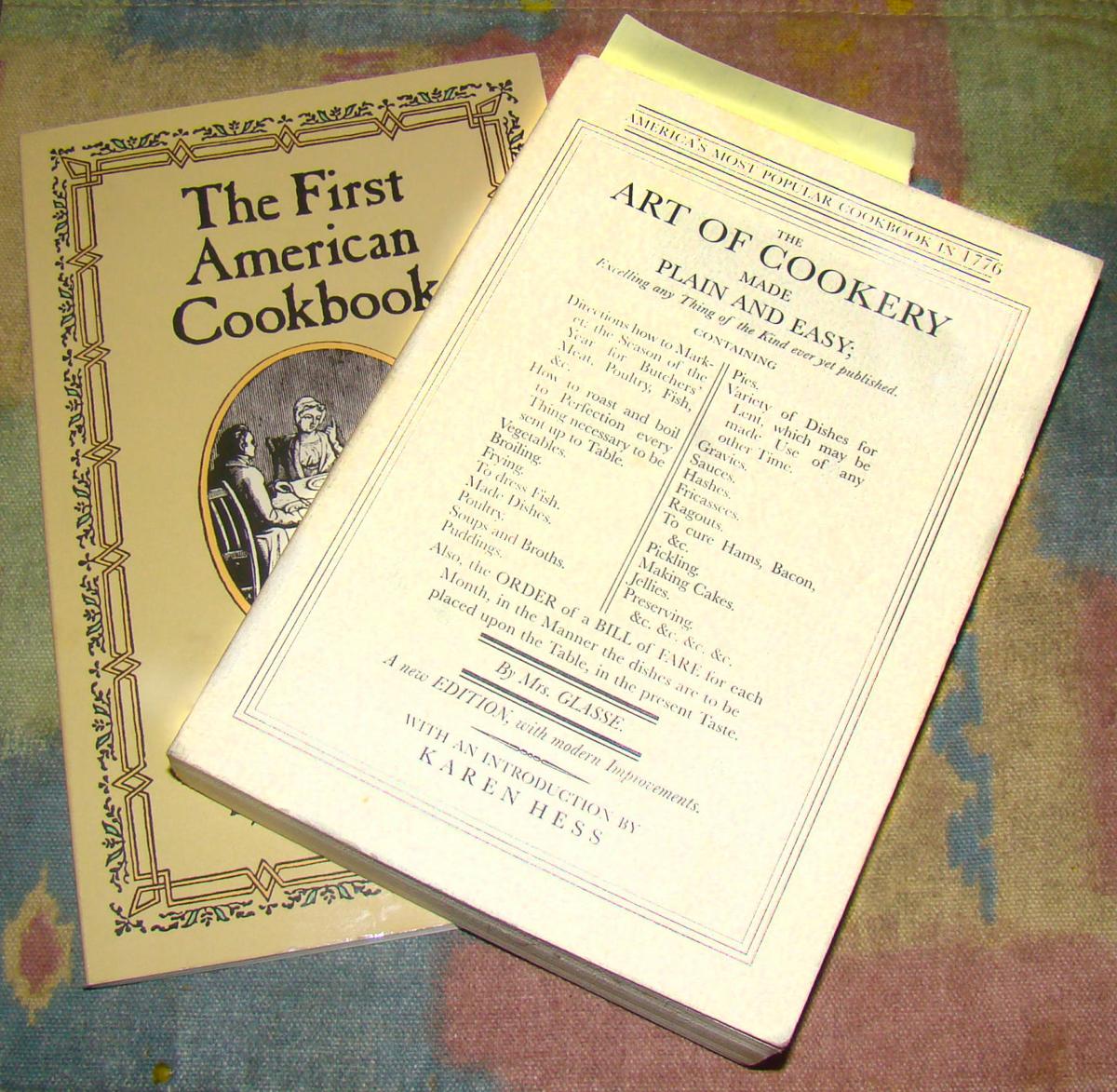 Already a pro at holiday cooking? Try your hand at traditional dinner recipes for an extra challenge this season./Reed Hellman

I have always viewed recipes as guidance rather than instruction. I alter many recipes, scaling down ingredient amounts and corresponding cooking time. Also, much of my cooking focuses on historic recipes, written before our current measurements or technology.

Our whole notion of recipes has evolved, driven by advances in printing as much as advances in gastronomy. In Britain’s early North American colonies, many people turned to “The Art of Cookery Made Plain and Easy,” a near-encyclopedic cookbook written by Hannah Glasse, and first published in England in 1747.

The book quickly crossed the Atlantic. Washington, Jefferson and Franklin had copies. But an Englishwoman had written the book, in England, initially for an English audience. Although some American ingredients had reached the British dinner table by that time, Eighteenth Century English publishers cared little about the Colonial market and its unique environment. Finally, in 1805, “The Art of Cookery” was published in Alexandria, Va., with an appendix of American recipes.

The first uniquely American cookbook, “American Cookery,” was written by Amelia Simmons and initially published in 1796. Though just shy of 50 pages, Simmons’ work showcased conditions and ingredients found here, and not necessarily in Europe.

Regardless of their country of origin, recipes in both “The Art of Cookery” and “American Cookery” seem strange — almost chaotic — to the 21st century eye. Neither source presents the neat column of ingredients above concise directions that we are so used to seeing for recipes. Also, the measurements used may seem unfamiliar and definitely non-fiducial. How many almonds in a “handful”? How much butter in a “little ball”? And, how many ounces in a “peck and a half” of flour?

“Recipes are an attempt to make dishes reproducible,” writes Bee Wilson in her informative book, “Consider the Fork: A History of How We Cook and Eat.” Reproducible, certainly, but not necessarily better. The format of our current recipes was developed primarily by Fannie Merritt Farmer, and delivered in 1896 to the cooking public in her magnum opus, “The Boston Cooking School Cookbook.” Fannie Farmer’s insistence on exact measurements has had a continuing effect on how we cook and the ultimate results.

The U.S. is also singular in using the cup as a basis for measuring dry ingredients in recipes. While most of the rest of the world has gone Metric, we still cling to our cups, despite the fact that measuring dry ingredients by volume can introduce problems not found in measuring by weight (or, more accurately, by mass). As an example, a cup of sifted flour weighs less and has less mass than flour that has been packed into the cup. However, 100 grams of flour is 100 grams, regardless.

Using historic recipes can make things even trickier. Along with evolving recipe formats and measurements, our ingredients themselves have evolved. Conducting historic foodways demonstrations at the Benjamin Banneker Historical Park & Museum in Oella, Md., taught me that modern chickens take considerably longer to cook than their early American ancestors. The contemporary public’s preference for white-meat chicken breasts has led to modern chickens that are much, much larger. To approximate the historical conditions, we use smaller game hens in our demonstrations, rather than mammoth modern birds.

Even eggs pose a problem for historical cooking. Modern eggs are much larger, requiring modern cooks using historical recipes to either seek out hard-to-find small eggs or adjust the ingredient amounts.

The recipe for pickled watermelon rind — a traditional Southern confection — faces the opposite dilemma. Modern melons have been bred for thinner rinds, the exact part of the melon that features in the recipe.

Perhaps Bee Wilson offers the best advice for using recipes when she writes: “Focusing on an exact formula can make you forget that the best measure any cook has is personal judgment.”

This month’s recipe is my adaptation of Hannah Glasse’s 1805 Alexandria edition.

Sugar and salt to taste

Peel the rind off the pumpkin, then stew the pumpkin until soft, Add the other ingredients except the pastry. Line a pie pan with pastry. Pour pumpkin mix into pastry-lined pie pan. Place second pastry on top. Seal edges and cut steam vents in top crust. Bake at 400 degrees F, until top is golden brown.

Reed Hellman is a professional writer living in Alberton, Md. Visit his website at reedhellmanwordsmith.com, or email your questions and comments to RHWay2Go@yahoo.com.