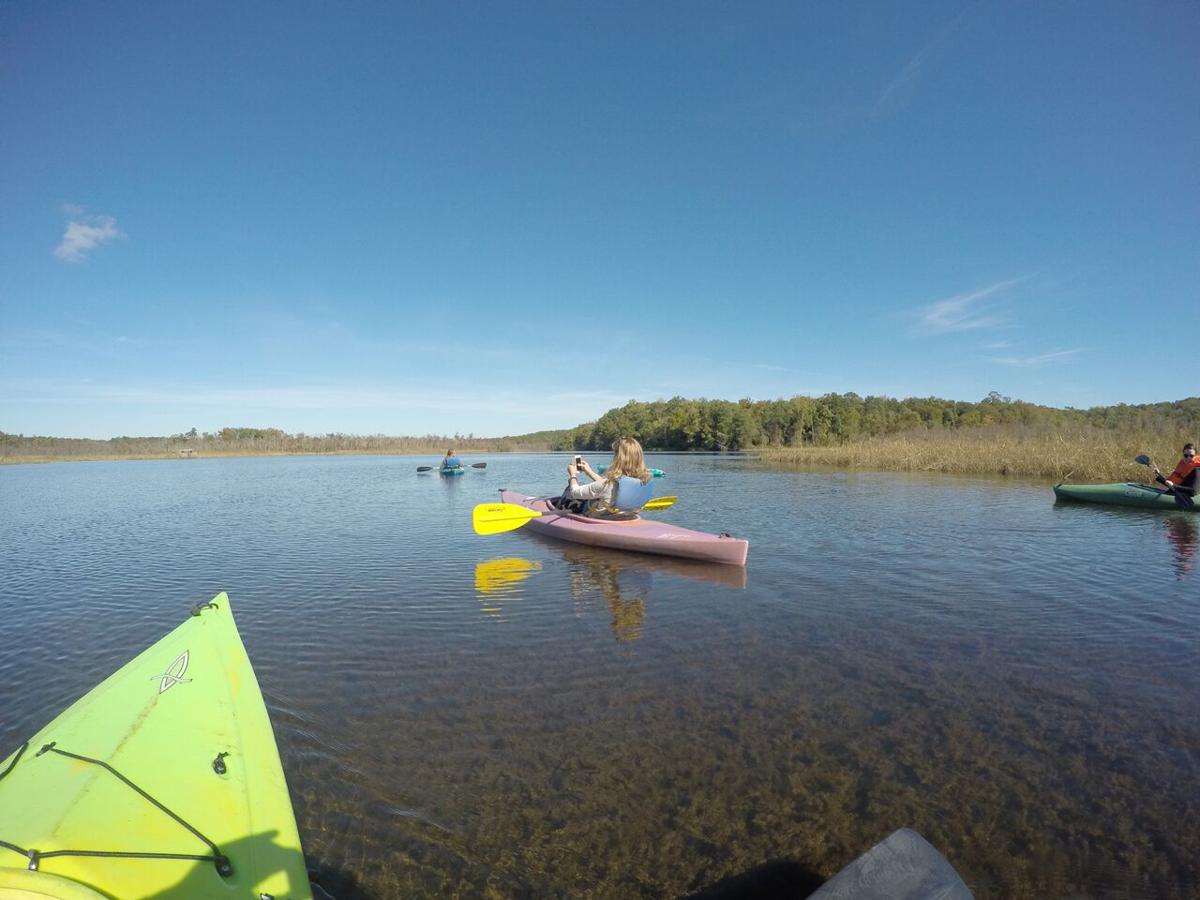 Have a big group? No worries — Northern Neck has plenty of water to explore for parties of all sizes./Northern Neck Tourism 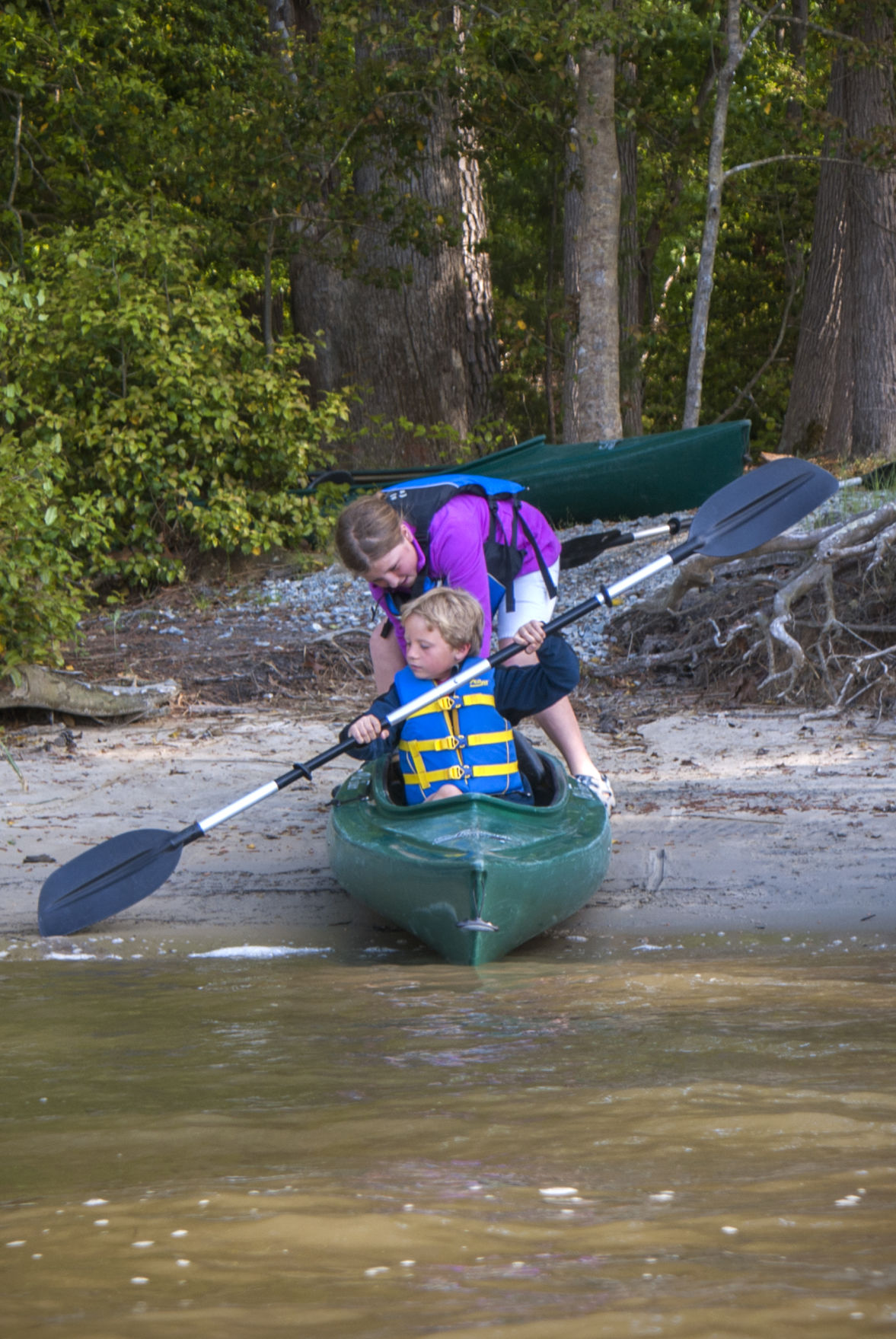 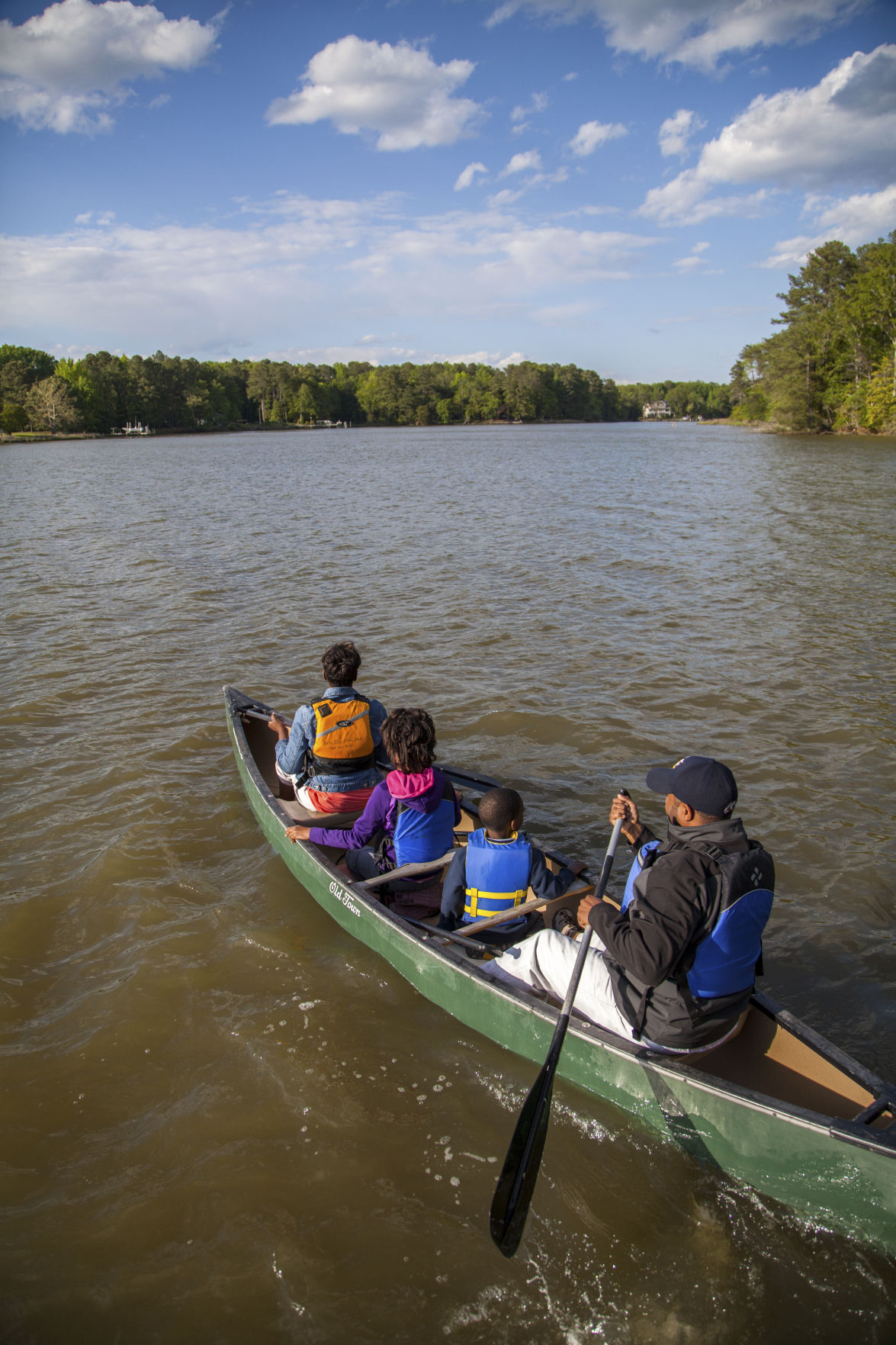 Plan to paddle the creeks and rivers of the Northern Neck, Middle Peninsula and Eastern Shore this summer!

The Northern Neck is the northernmost of three large peninsulas (traditionally called “necks” in Virginia) on the western shore of the Chesapeake Bay. This peninsula is bounded by the Potomac River on the north and the Rappahannock River on the south and includes Lancaster, Northumberland, Richmond and Westmoreland Counties.

The Middle Peninsula is the next peninsula to the south, between the Rappahannock and York Rivers, including the Counties of Middlesex, Mathews, Essex, King William, King and Queen, and Gloucester. The Gloucester Blueways trail features five tidal rivers and dozens of navigable creeks.

Virginia’s Eastern Shore is between the Atlantic Ocean and Chesapeake Bay and includes the Counties of Accomack and Northampton. Paddling destinations abound, but don’t miss the Assateague Island National Seashore or Chincoteague National Wildlife Refuge.

First explored by Captain John Smith four hundred years ago, the three Virginia peninsulas have launched a website to assist visitors in navigating their on-water experience: virginiawatertrails.org. Off-water, visitors are encouraged to use the trip planner developed through the Virginia Oyster Trail, virginiaoystertrail.com.

For peninsula-specific attractions, lodging, and dining: