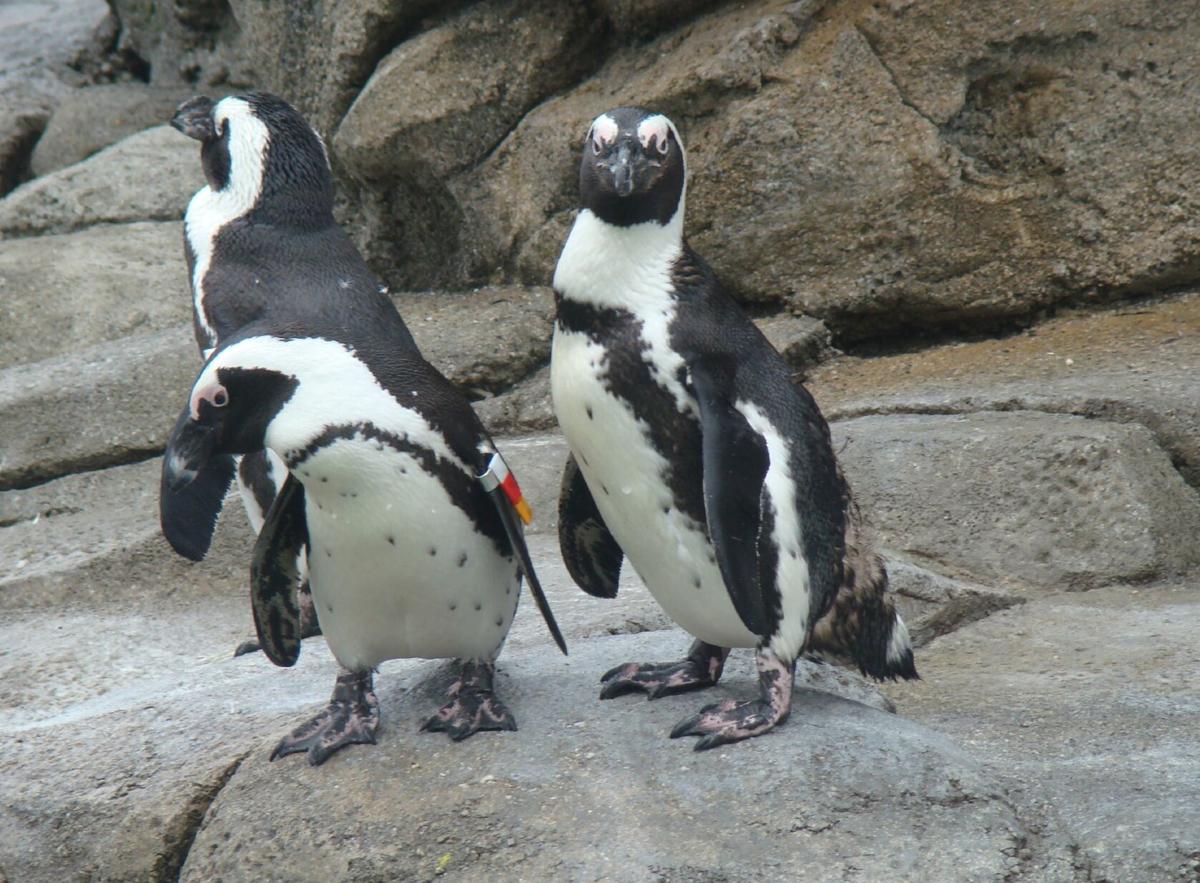 Penguins are a Maryland Zoo specialty; their morning feeding is a popular event./Reed Hellman 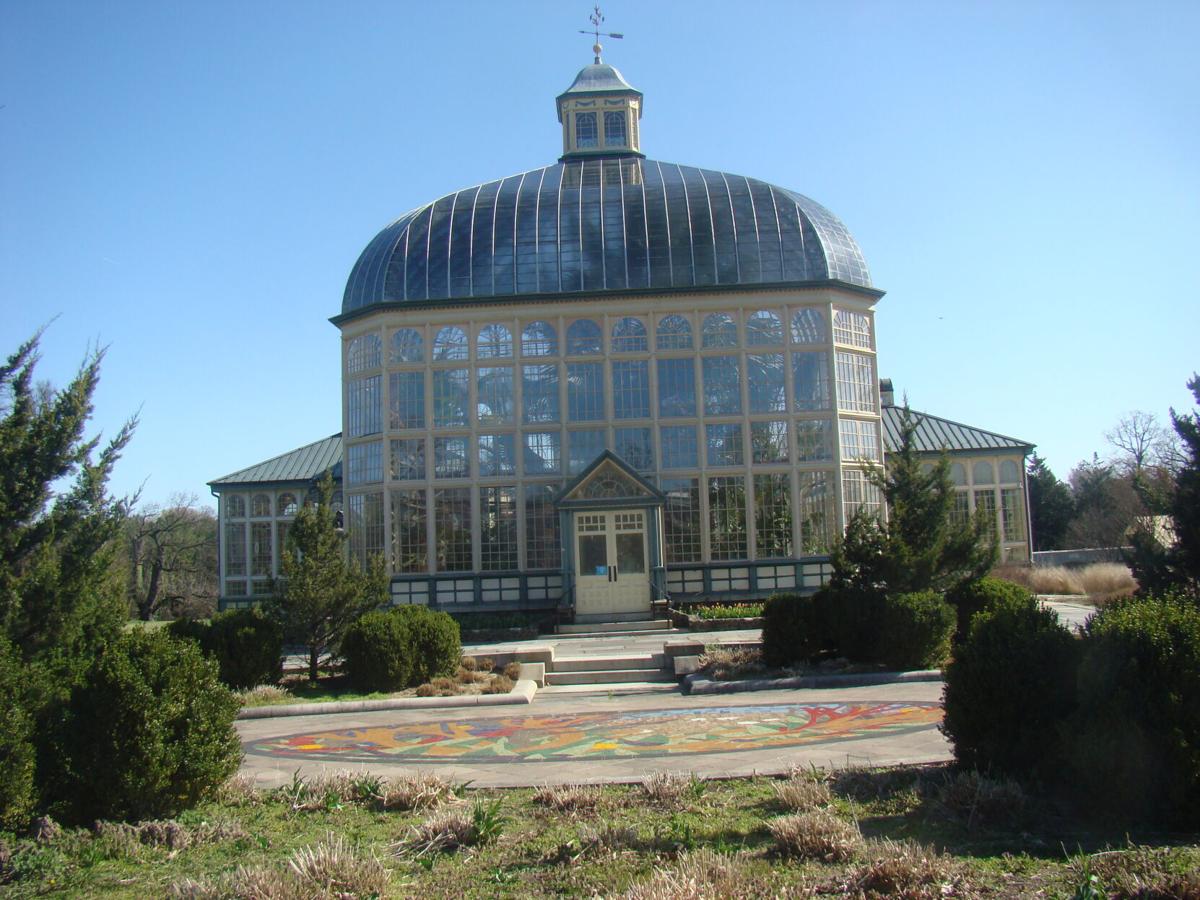 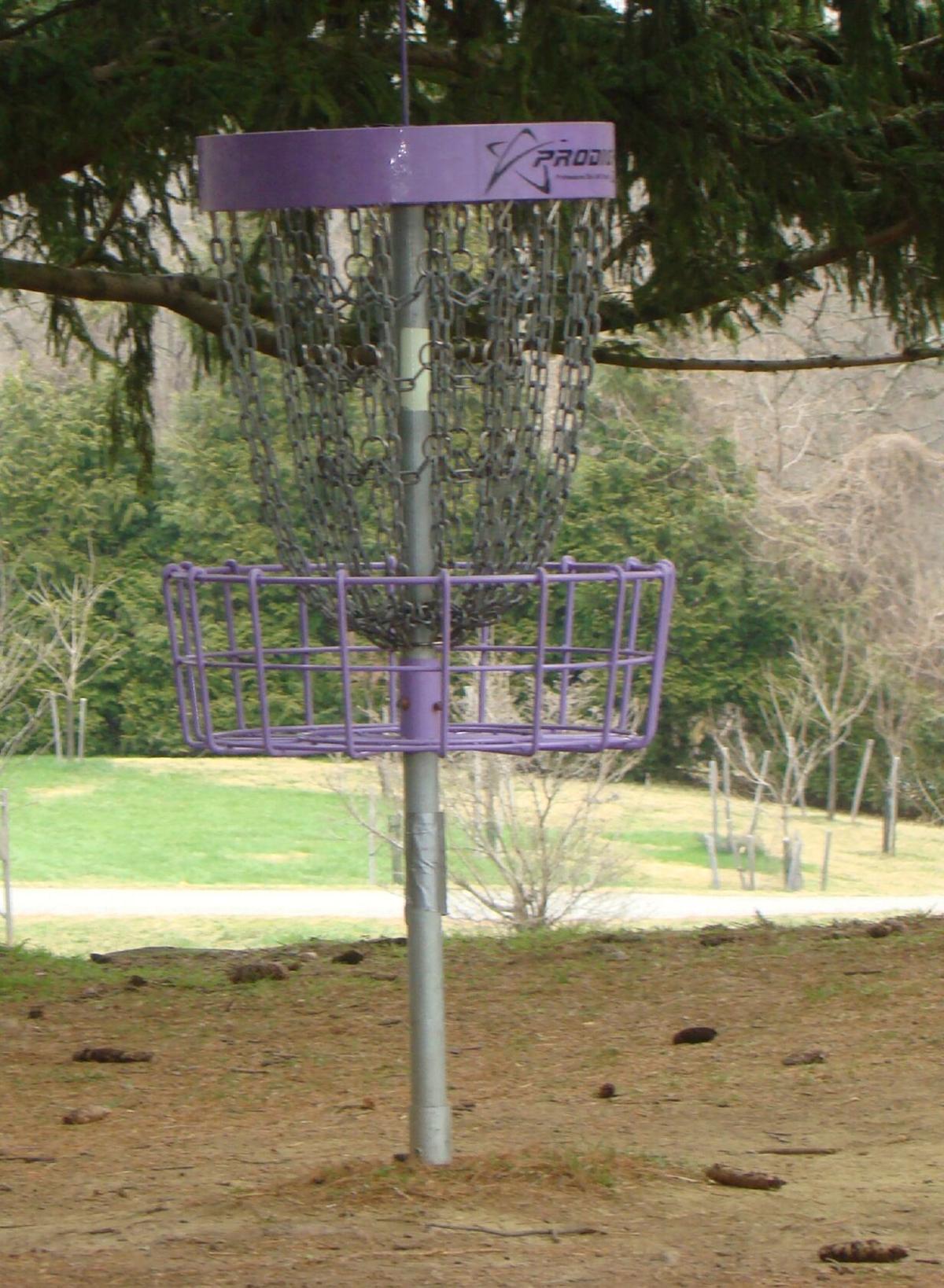 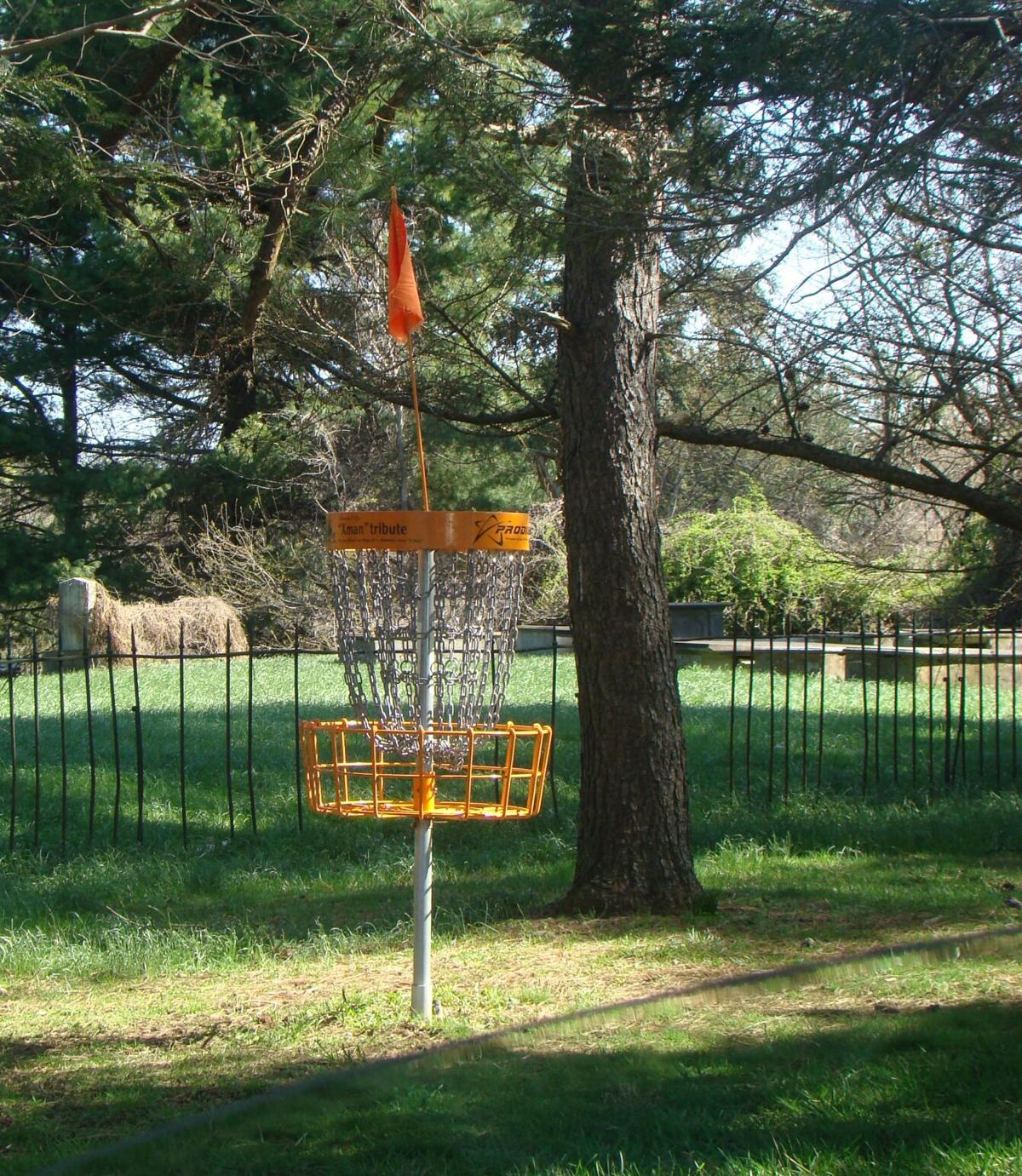 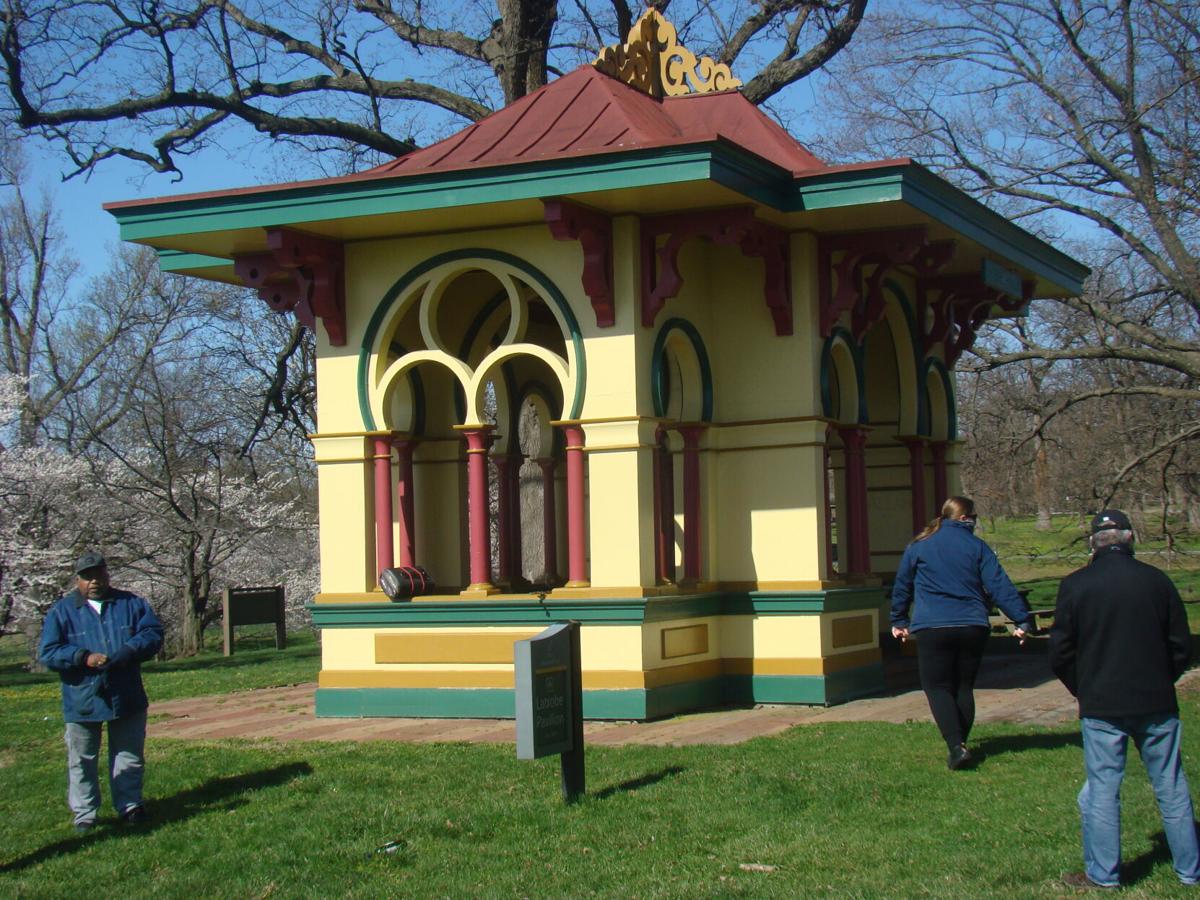 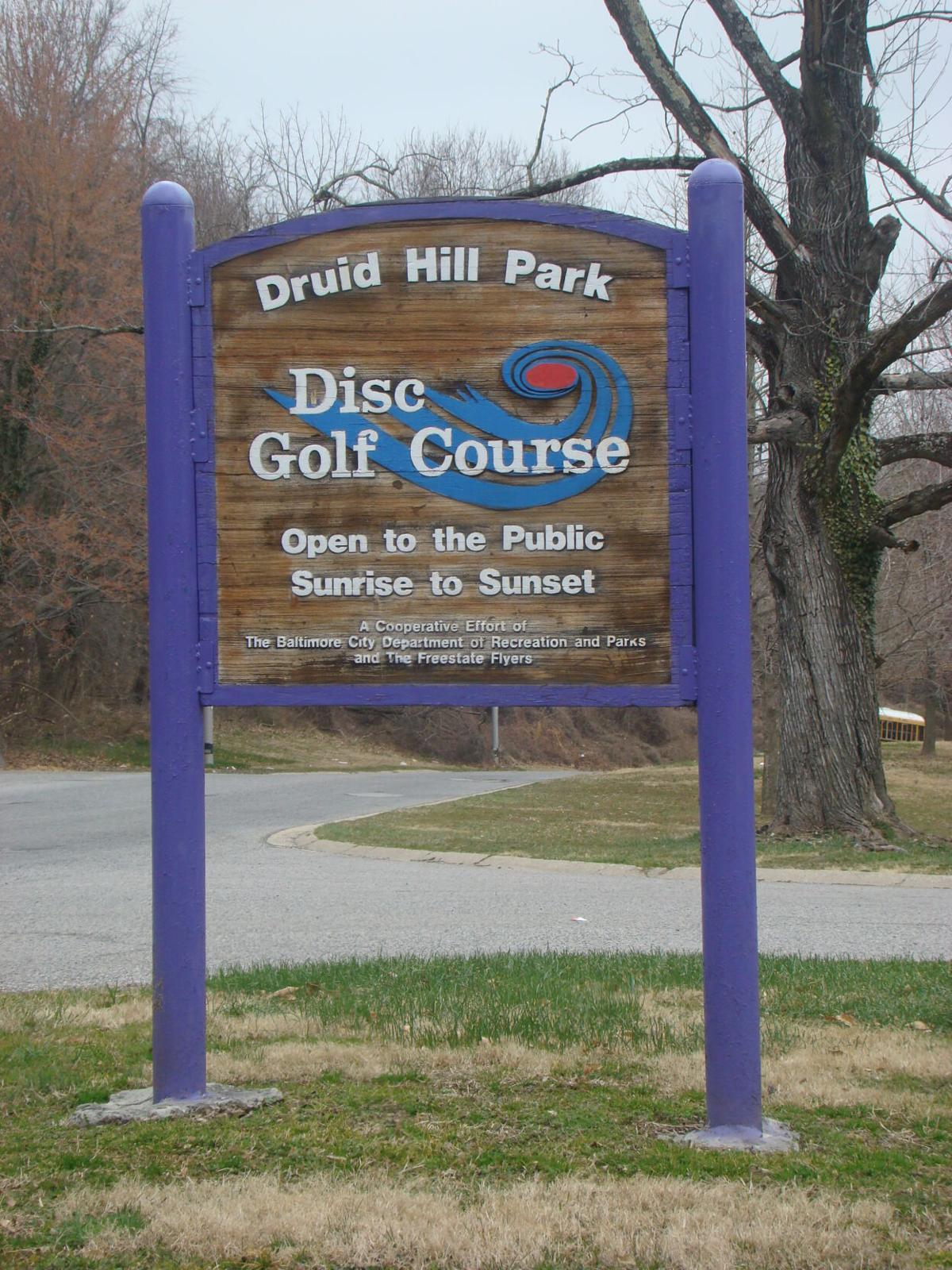 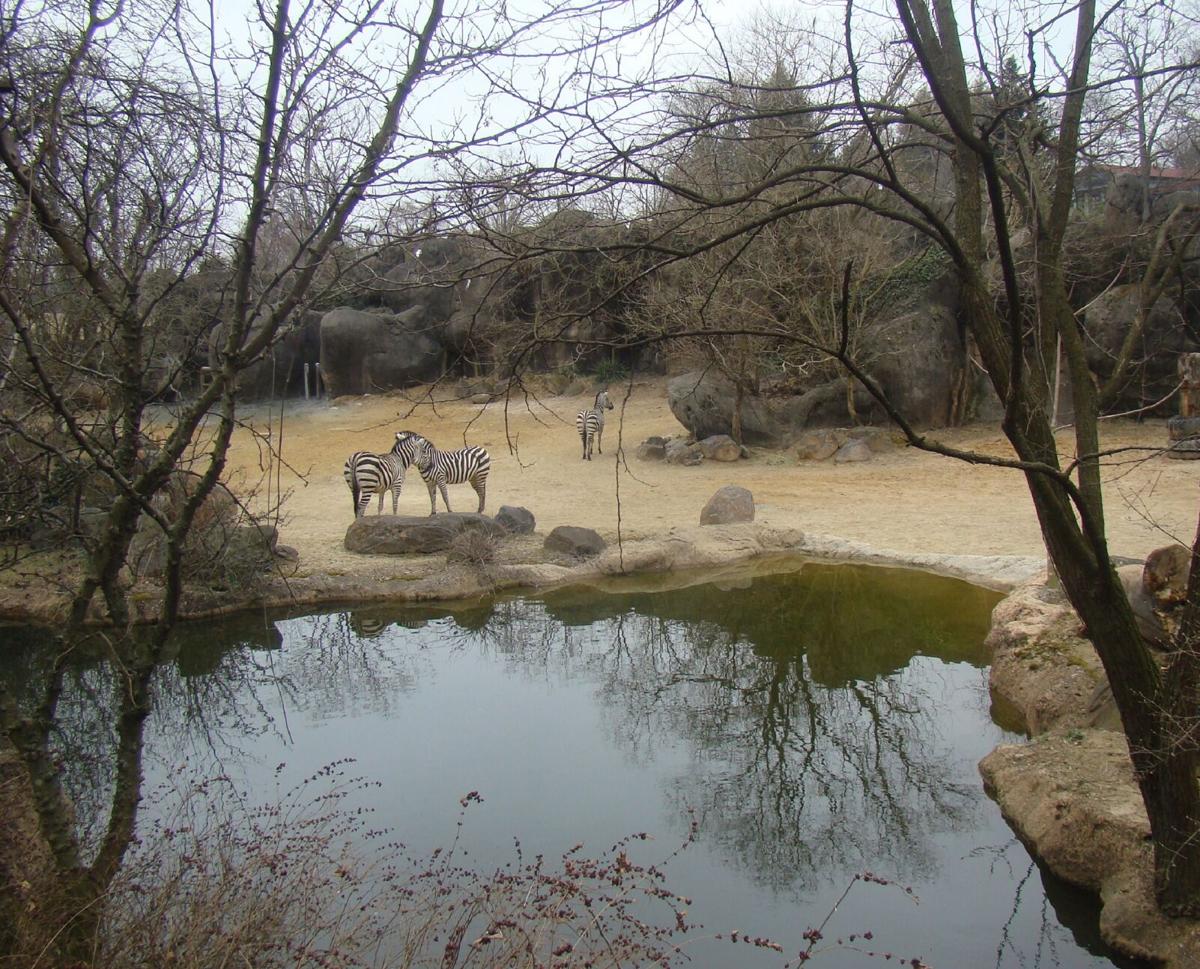 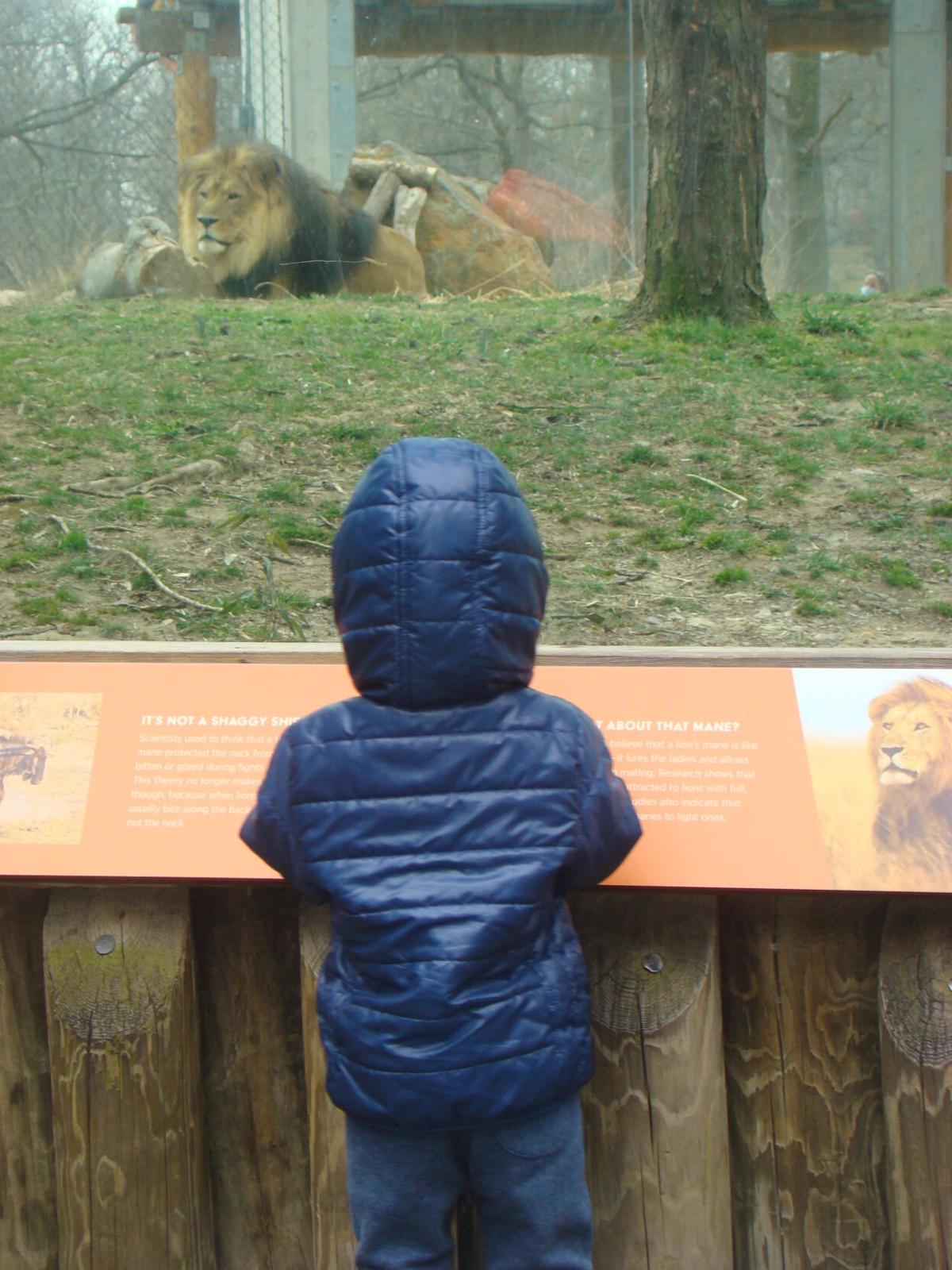 The open habitats enable visitors to understand a bit of each animal's life./Reed Hellman 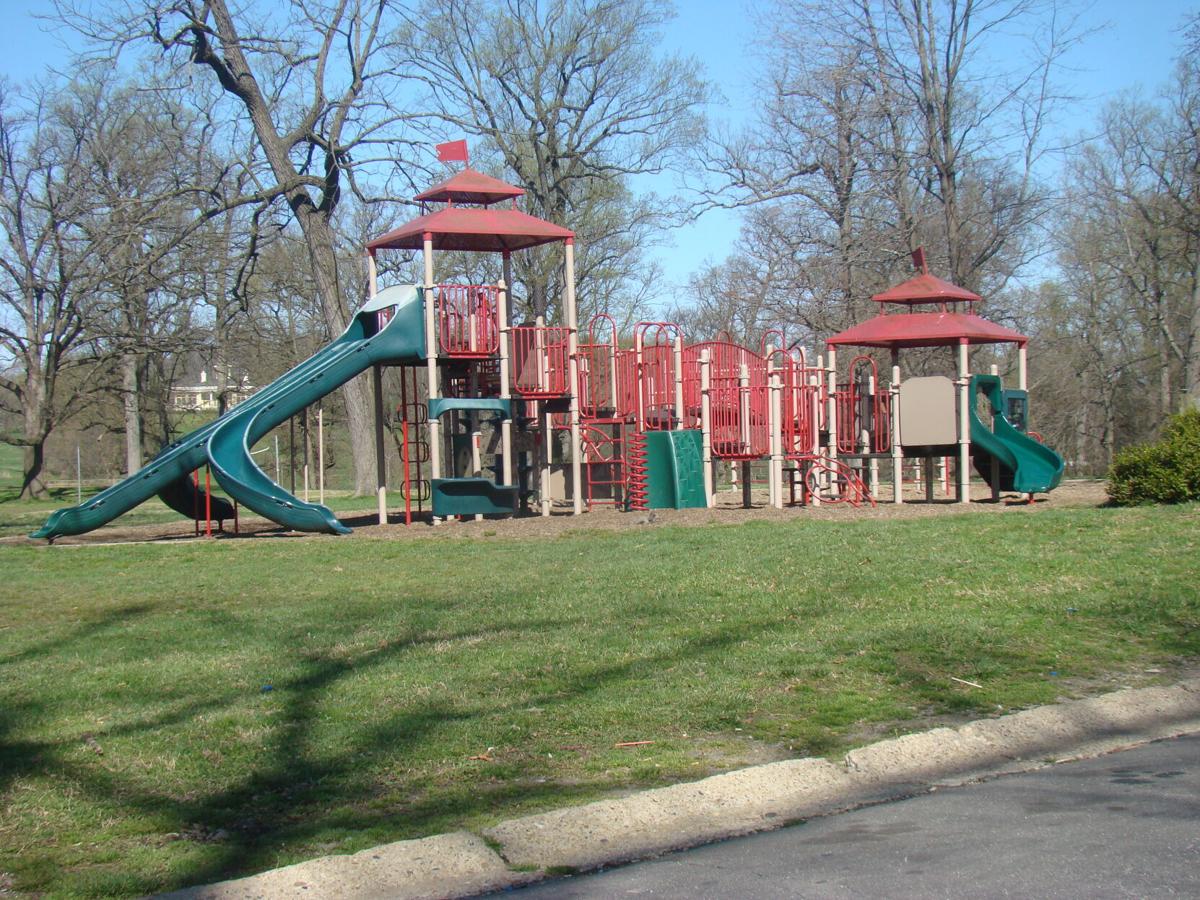 Penguins are a Maryland Zoo specialty; their morning feeding is a popular event./Reed Hellman

The open habitats enable visitors to understand a bit of each animal's life./Reed Hellman

It was a most splendid idea. In 1860, the American parks movement promoted and designed large parks and open spaces for rapidly growing numbers of city residents. That campaign spawned Baltimore’s Druid Hill Park, America’s third oldest large public park. For eight generations, that urban greenspace has fostered recreation and re-creation while evolving with our society’s changing tastes and interests.

The park’s 745 acres was part of “Auchentorlie” a tract originally well beyond the city’s northern limits. But, as Baltimore expanded, the city encompassed the park, putting it within the urban boundaries. Major amenities currently include the Maryland Zoo, the Howard Peter Rawlings Conservatory and Botanic Gardens, miles of pedestrian and bicycle trails, picnic groves and pavilions and an array of athletic facilities. The park also frequently hosts a wide-ranging lineup of special events and celebrations.

“You can’t see the whole park in just one day,” said Cortney Weinstock, chief of special events and permits for Baltimore City Recreation & Parks. “The park is a natural playground. You will see something new whenever you come.”

Try the disc golf courses, tennis courts or basketball courts. Play a game on the many ball fields and athletic fields or take a dip in the indoor swimming pool. Kids will enjoy the many unique playgrounds, while the family picnics in one of the tree-shaded groves or pavilions. The park also hosts the City Farms Garden, a farmers’ market, and the Baltimore Model Safety City, where schoolchildren learn how to be safe pedestrians by walking in a miniaturized model of downtown Baltimore.

The Maryland Zoo, spread over 175 acres of Druid Hill Park, is the third oldest zoo in the country. Established in 1876, Baltimore’s zoo received its early animal collections from prominent citizens who wanted to enhance the experience of nature in the park. Today, that natural experience is further enhanced by the zoo’s forested aspect and open, expansive exhibits. The zoo has eliminated the old-style cramped cages and claustrophobic displays, replacing them with larger, more natural-looking spaces. In some instances, such as the polar and grizzly bear home, the zoo incorporates related objects into the display. For the bears, a “tundra buggy,” a high-wheeled vehicle used for observing polar bears in the wilds, forms part of the exhibit.

The zoo’s collection of 95 black-footed African penguins is a particular crowd favorite. Feeding time is a popular attraction and one part of an educational program focused on penguins and their place in the environment. Currently the largest and most successful breeding colony in North America, the zoo began its program in 1967 with 15 breeding pairs. More than 950 chicks have hatched since then, with 600 of the birds joining colonies at other zoos and aquariums.

The park is also home to the country’s second oldest Victorian glass conservatory, the Howard Rawlings Conservatory and Botanic Gardens, established more than 130 years ago. Despite the varying weather outside, inside these glass houses is always warm and comfortable.

“We have two historic structures: The original Palm House and Orchid Room,” said Ann Green, the Conservatory’s director. “All of the specimens replicate the Victorian Era…An entire greenhouse feeds the Palm Room, so everything is blooming.”

The Conservatory also has a desert greenhouse, a Mediterranean greenhouse and a tropical greenhouse containing plants from around the world. A self-guiding smartphone tour leads through the greenhouses and presents the plants and their ecosystems. Outside the conservatory, outdoor gardens present local flowers and plants.

Druid Lake, the park’s most notable waterway, is about 55 acres in extent and is one of the largest earthen-dammed lakes in the country. A 1.5-mile loop around the lake is very popular for biking, running, and walking, and serves as a venue for numerous public events.

The forested northeastern part of the park, with its access to the Jones Falls and other springs, made it ideal for the indigenous Susquehannocks. This section has never been landscaped; rather, it is a natural wooded habitat containing some of the oldest forest growth in Maryland.

“The Three Sisters, the ponds beyond the disc golf course, is a very pretty water system,” said Ms. Weinstock. “Part of the park’s undisturbed woodlands.”

Though the city traffic swirls just beyond the tree line’s buffer, only walkers and bicyclists — and city deer — can travel these designated park roads. After 160 years, Druid Hill Park continues to offer a sanctuary and a haven. But, more than just for city dwellers, today’s park offers itself to anyone who cares to follow its winding, shaded roadways, play on its open fields or learn nature’s ways in the Zoo, the Conservatory or the park’s ancient groves.