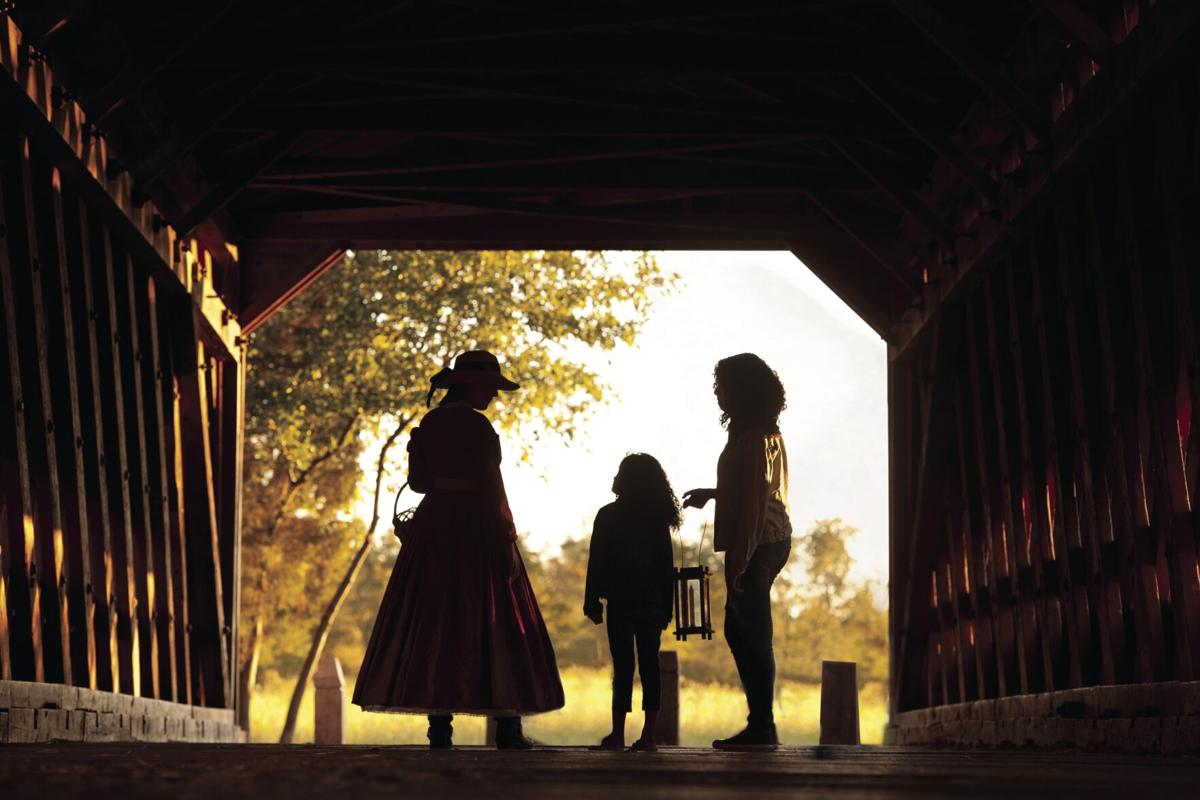 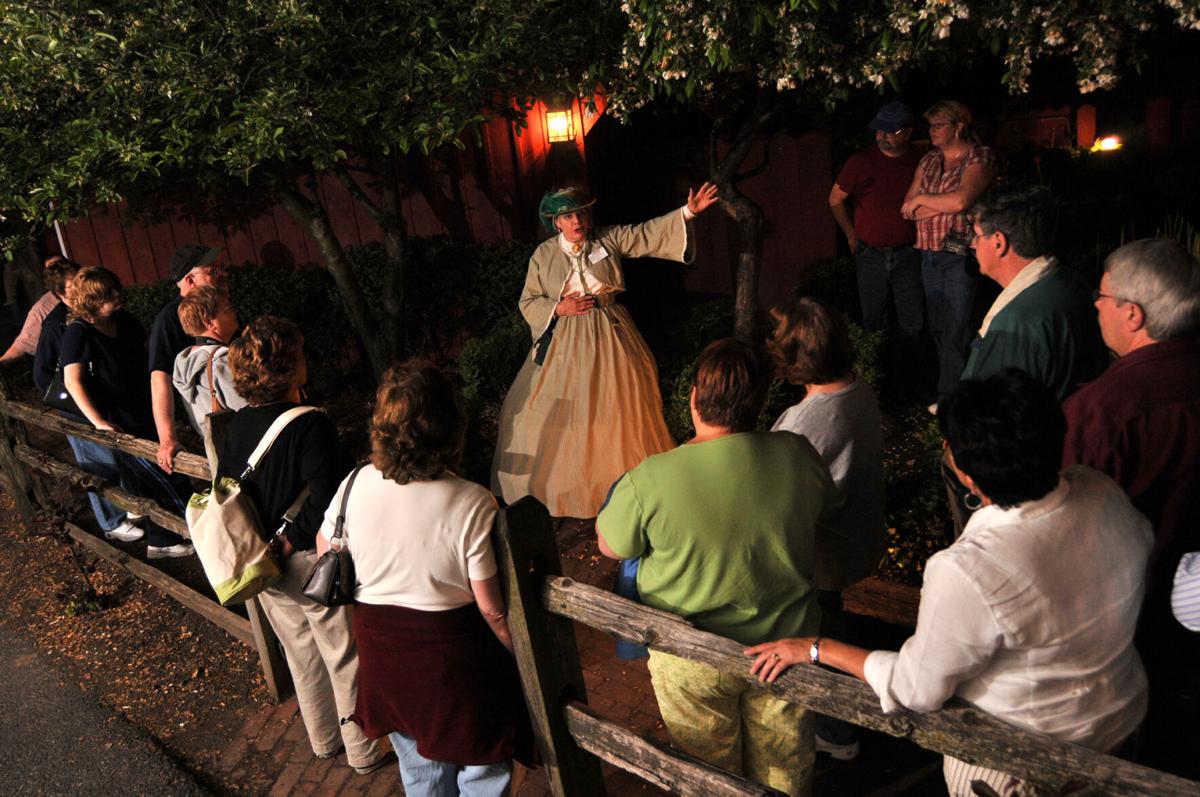 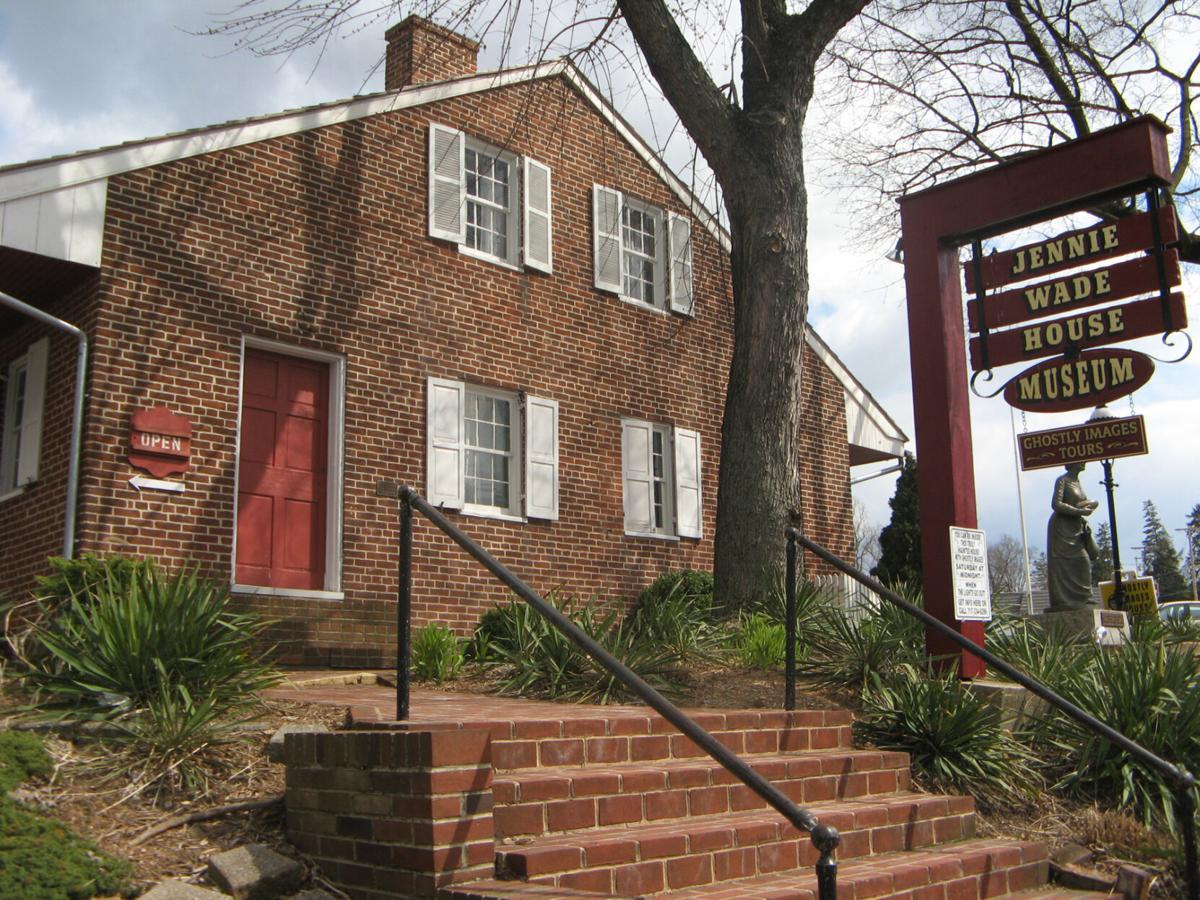 Keep your eyes peeled and your ears sharp — visitors often feel like they're being watched when touring through the Jennie Wade Museum./Destination Gettysburg 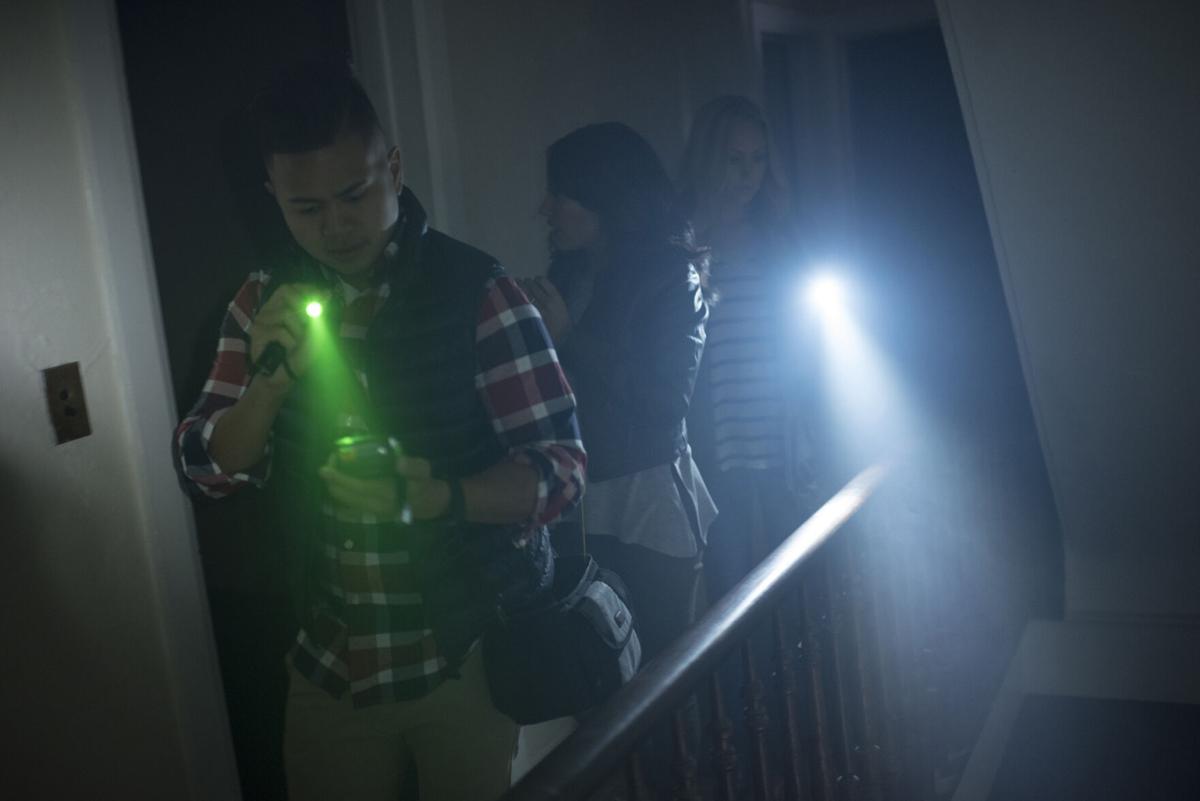 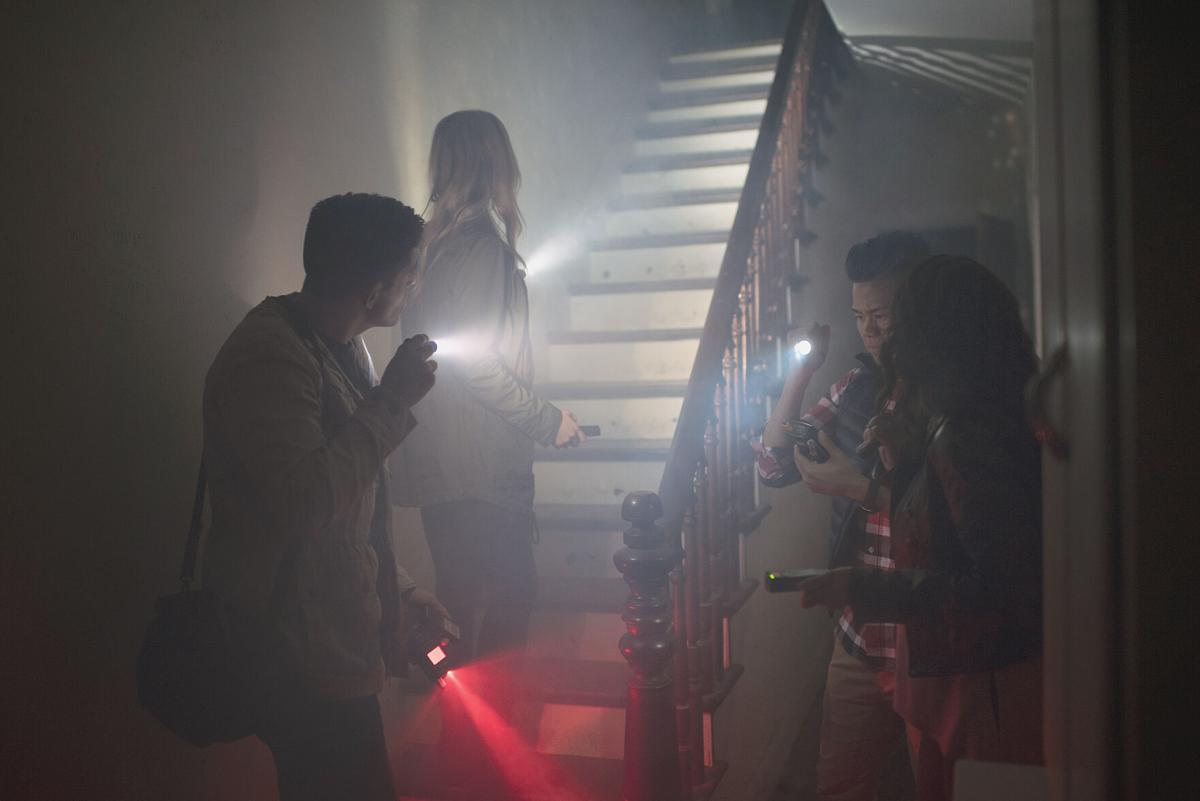 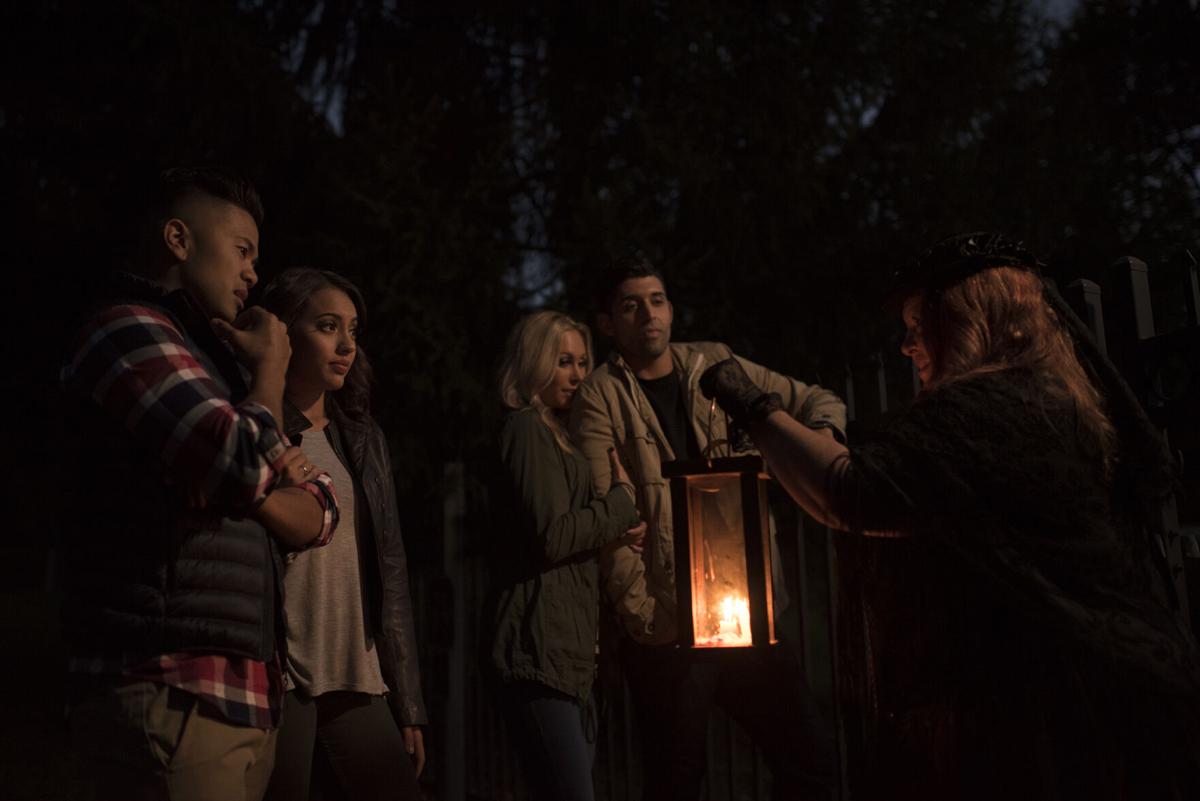 If ghost tales give you the shivers. . . if a dark autumn evening is more chilling than crisp, Gettysburg is the place to be in October.

A sense of history always hangs over this charming Adams County community, due in large part to the efforts made to preserve the battlefield and the buildings in town that witnessed history on July 1863.

Like any place where significant events occurred, spirits remain. Walking in downtown Gettysburg, it is easy to picture what life was like when Union and Confederate soldiers collided here in the most pivotal battle of the Civil War. Walking around at night might give you a different kind of glimpse into the past.

Regardless of whether you believe spirits walk among us, there are riveting stories of the soldiers who fought and died here, and what Gettysburg citizens lived through during the three days of battle. Makeshift hospitals, a civilian casualty, destroyed homes and farms were all part of the true story of the battle and its aftermath.

And, over the years, locals and visitors alike have claimed to see, and sense, these events. Glowing orbs spied at spots on the battlefield, or even smelling gunpowder, all make up part of the stories and experiences that paranormal tours tap into for Gettysburg visitors.

Why are ghost stories so compelling? It’s often in the telling. Guides in Gettysburg provide rich detail of the stories behind the sightings, and their ties to the battle. Numerous sightings have been reported over the years at Pennsylvania Hall at Gettysburg College, which functioned as a field hospital during the battle. Or Sachs Covered Bridge, which was used by both sides during the conflict and is where visitors have reported seeing ghostly apparitions and even hearing the voices of soldiers.

Interested in hearing ghost stories, or daring enough to try and see one yourself? Here are several ways to get up close and personal with the spirits of Gettysburg:

Jennie Wade House is often listed in national travel guides as one of the most haunted locations and is home to the only civilian casualty during the battle. On July 3, 1863, young Jennie Wade was killed when a bullet passed through her home. During a 90-minute tour of the home, visitors pass through that very same door the bullet traveled, watching, and listening, for the ghostly presences that have been felt there.

One of the best ways to see Gettysburg is on foot. A better way is at night, while following a professional storyteller that knows all of the local haunts. The Gettysburg Paranormal Association, which hosts Gettysburg Ghost Tours, offers a wide variety of tours and ghost hunts for visitors. The most daring can take part in a three-hour ghost tour using the same type of equipment featured on television shows. Participants will visit private indoor locations, such as a home used as a field hospital.

Visitors can get immersed in the technology behind paranormal investigations. After Dark Investigations uses cutting edge equipment to see and hear beyond this world. Participants will watch electronic voice phenomena (EVP) recorders in use. Tag along as investigators visit known haunted locations and collect more evidence of the spirits of Gettysburg.

Civil War Ghosts lets you visit nearly a dozen stops in Gettysburg with connections to the battle, and significantly spooky stories behind them. For instance, the Farnsworth House, now a bed and breakfast, is said to still retain the spirits of Confederate soldiers who used the home as a snipers perch, or the former Hall of Presidents Wax Museum, reportedly built atop a makeshift burial ground.