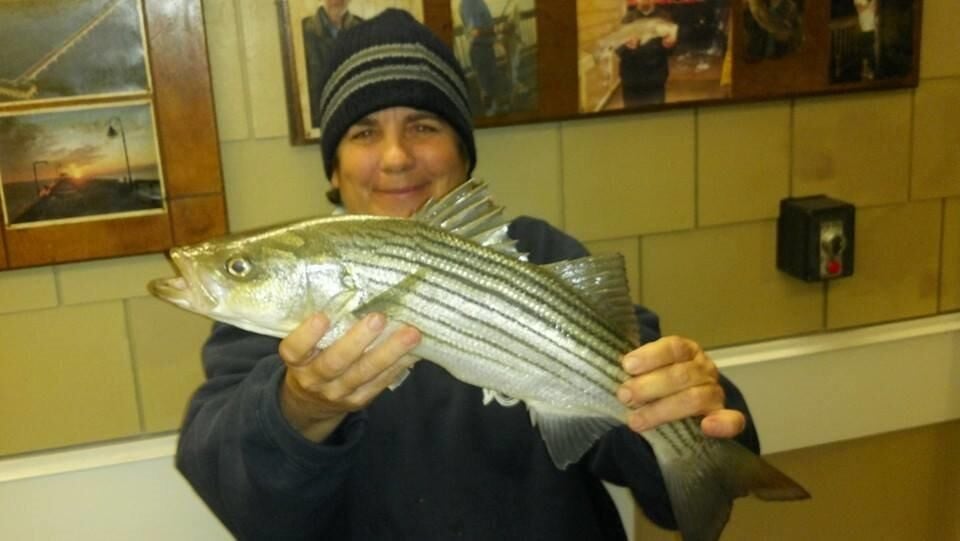 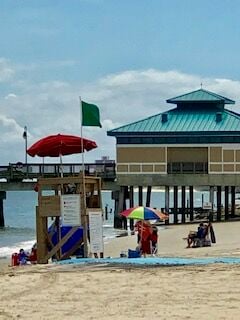 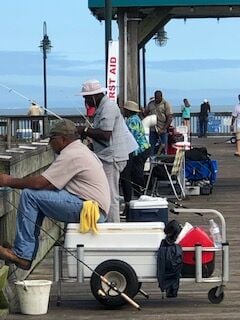 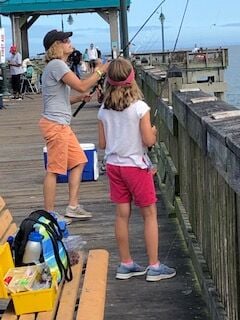 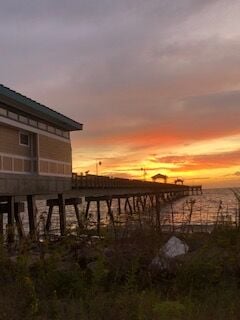 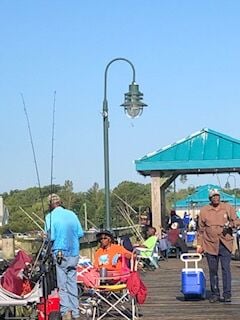 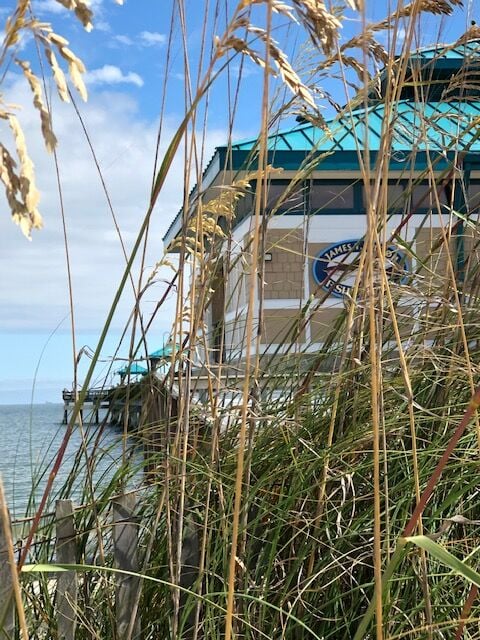 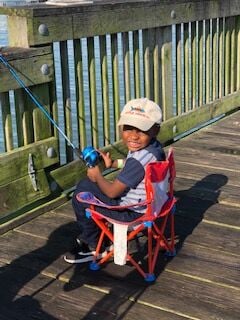 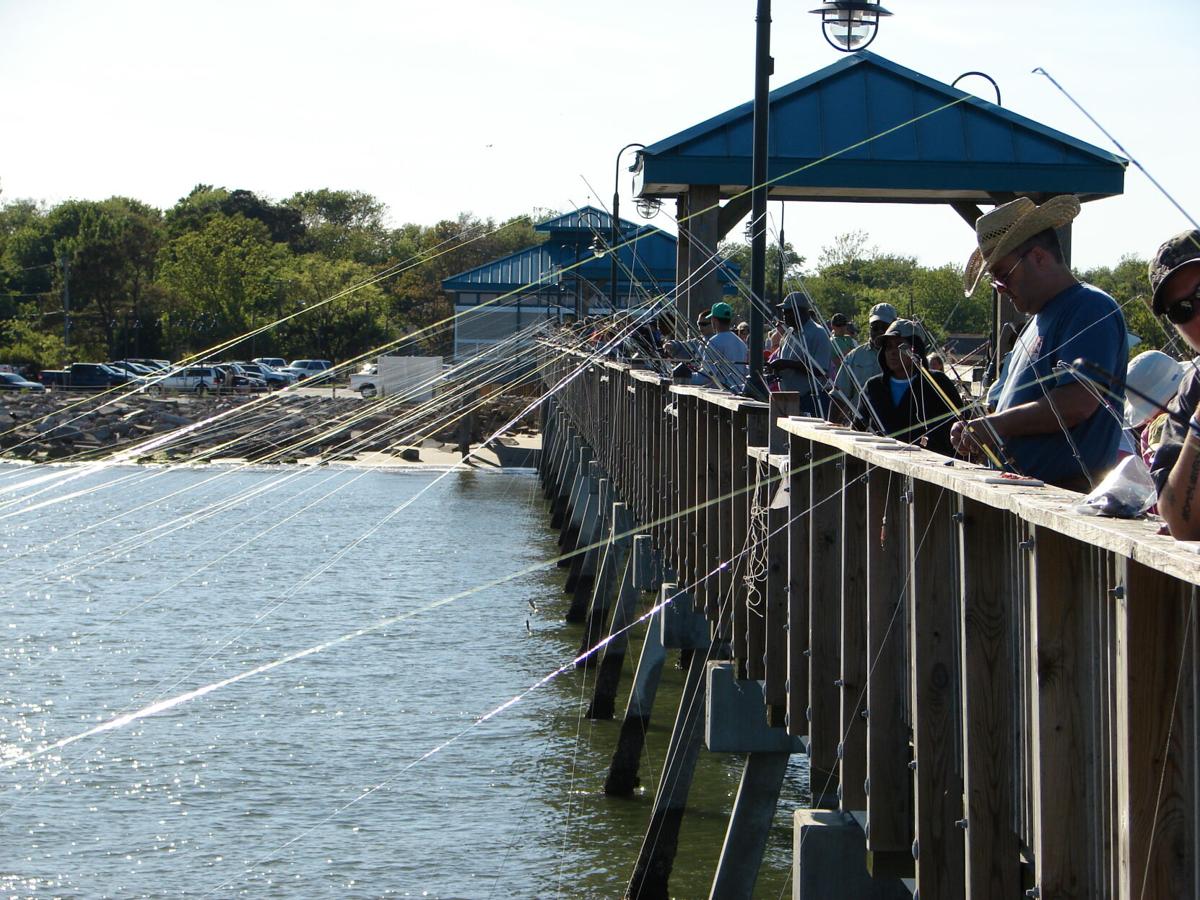 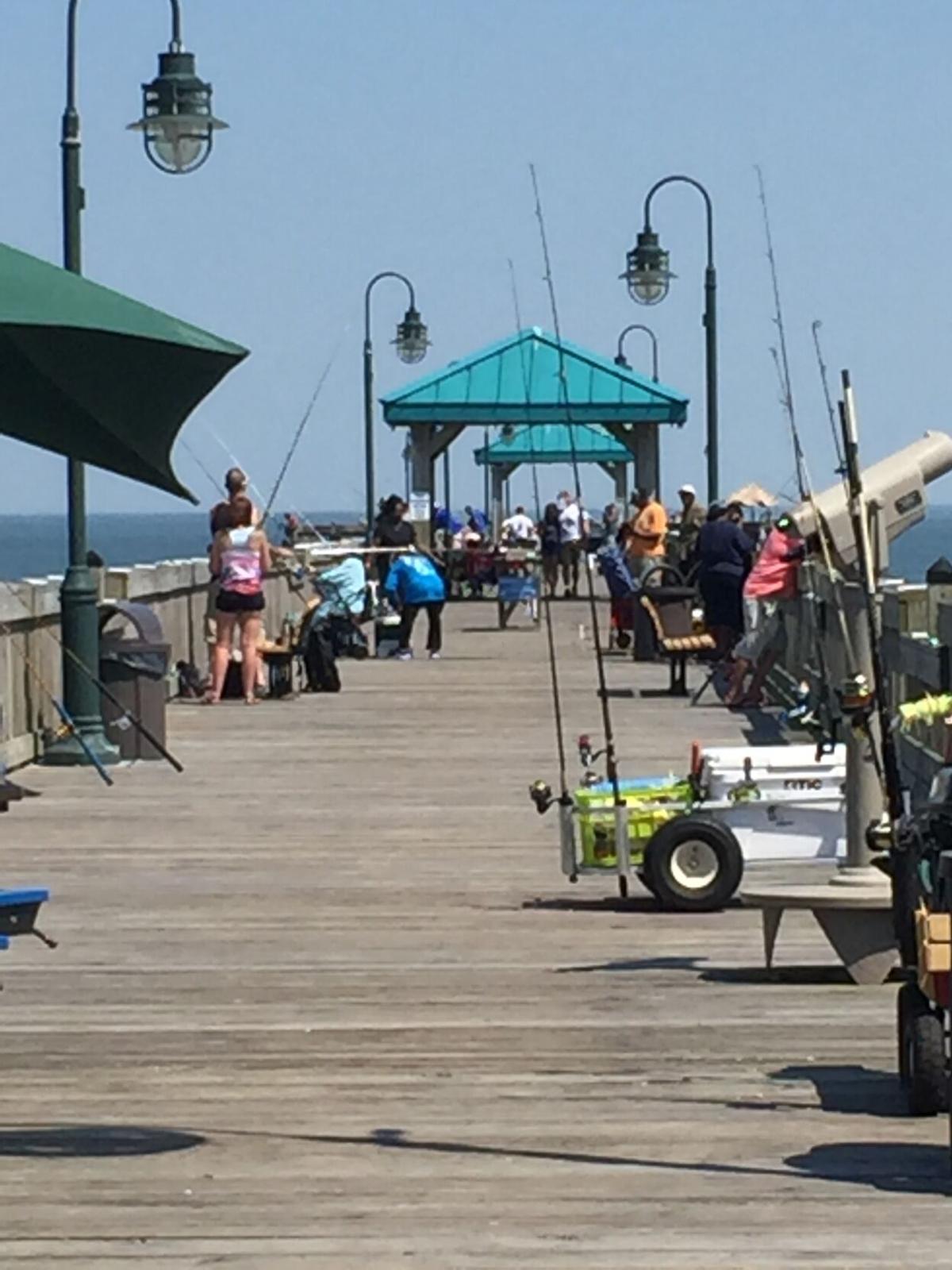 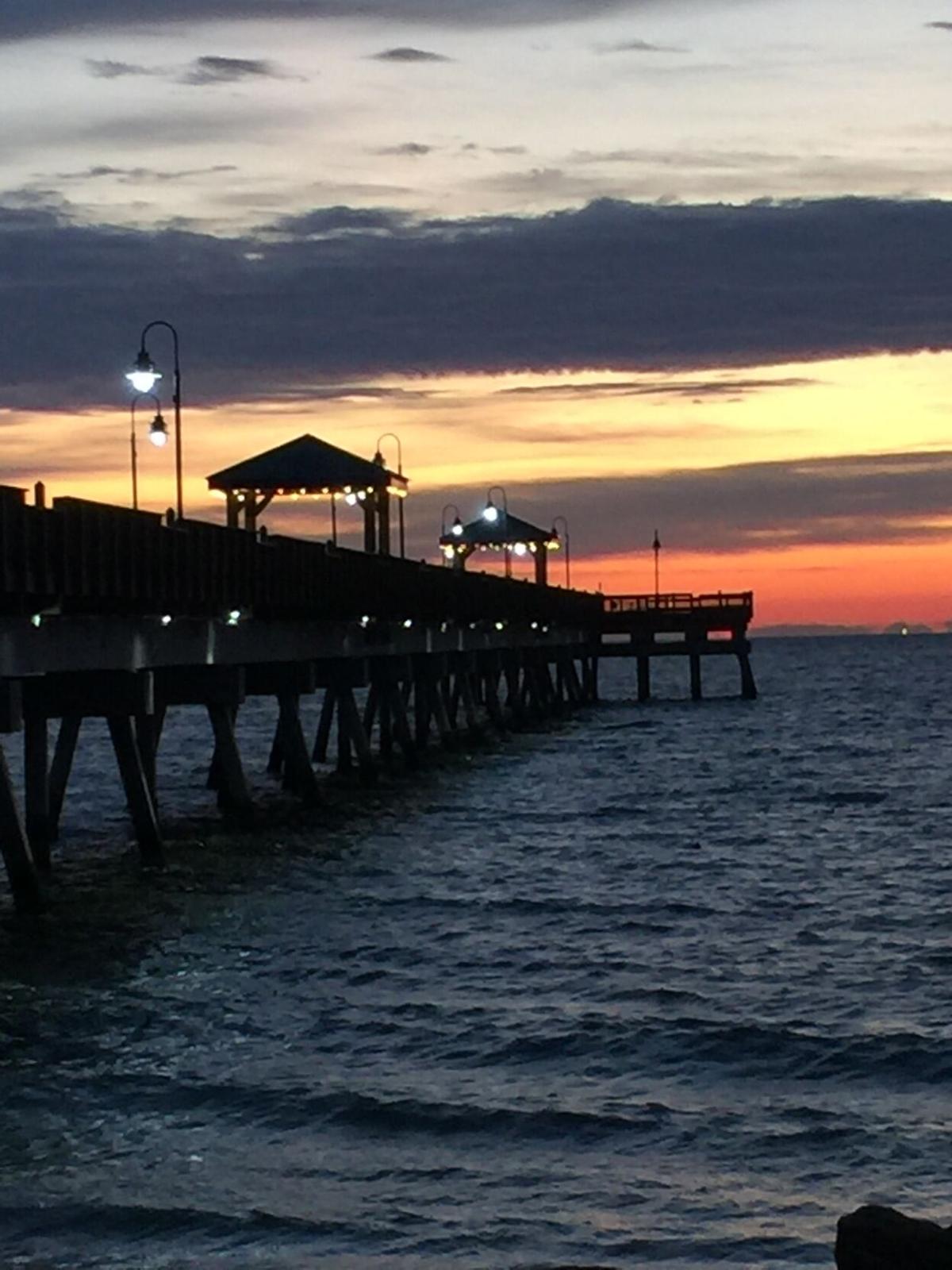 Whether you’re an experienced angler or long-time hobbyist, the coastal city of Hampton, Virginia, boasts a series of diverse waterways and plenty of opportunities for you to cast a line.

Partially bordered by the Hampton Roads harbor and Chesapeake Bay, Hampton lies at the heart of the Hampton Roads metro area. Its beautiful beaches, stunning downtown waterfront, rich history and vibrant culture make it an appealing destination for East Coast travelers. Its close proximity to Washington, Richmond and neighboring states makes it a popular retreat for both weekend getaways and extended stays.

Visitors can fish from piers or shorelines or snag a charter for a more tailored experience. Attractions like the James T. Wilson Fishing Pier at Buckroe Beach promote an all-inclusive environment for families and individuals of all ages.

“It’s not just a fishing pier,” said Pier Manager Lynn Waldrop. “It’s a destination where people come from all over to go fishing and also explore elsewhere.”

The 16-foot-wide Wilson Pier extends 709 feet into the Chesapeake Bay. The pier is equipped with a bait and tackle shop, two shelters, two fish cleaning stations, a snack bar and restrooms. Families can easily split time between fishing and sunbathing at the beach.

The Wilson Pier is open 24/7, April through December, with very affordable rates for individuals and families. Visitors don’t have to worry about securing a fishing license beforehand as the pier, which is owned by the City of Hampton, maintains a license that covers all anglers. Patrons with their own Virginia saltwater fishing license receive a discounted rate.

Among the region’s many saltwater and freshwater varieties, anglers can ready their baits for croaker, spot, trout, bluefish, flounder, Spanish mackerel and cobia. If you’re new to fishing, pier staff will help you rent a rod and offer helpful tips to get you started.

“It’s a very easy-going atmosphere and everybody is friendly,” Waldrop said. “We have a huge group of local regulars that fish at the pier every day. If they see someone having a hard time, a regular is going to jump in and help out.”

Some visitors also like to crab, also covered by the pier’s license, and it’s not unusual to find sea turtles near the pier as well, which make their way back to the ocean with help from the Virginia Aquarium.

This year marks the Wilson Pier’s 13th season. Waldrop is looking forward to the joy of seeing visitors score their big catch.

“They get really tickled,” she said. “Kids that have never been fishing before and even the old-timers. No matter what size, they are proud of what they catch.”

More to see and do

Hampton’s storied past dates back more than 400 years when it became the site of America’s first continuous English-speaking settlement and site of the first arrival of Africans in English North America. Steeped in history and culture, the city is brimming with family-friendly attractions and activities.

Fort Monroe, now a national monument, was revered as a safe haven for former slaves during the American Civil War. Take a self-guided walking tour to explore the country’s largest stone fort, which is full of history, architecture and nature.

The downtown Virginia Air and Space Science Center tells the story of how the city became the birthplace of America’s space program. Physical distancing isn’t a problem in its ample spaces, including the new Space Explorer Gallery, which celebrates our solar system through an array of interactive exhibits.

The Hampton University Museum features more than 9,000 objects that represent cultures and people from around the world. For a more in-depth view of African American history, the 400 Years Forward Tour adds stops at Fort Monroe, the Emancipation Oak and Hampton History Museum.

For an adventurous blend of history and water recreation, grab tickets for Sea to the Stars, which offers a memorable tour of the Hampton History Museum, Virginia Air and Space Center and Hampton Roads harbor from aboard the Miss Hampton II.

Random fact: If you’re not a fan of underwater crossings, the pier also is accessible without having to traverse the Hampton Roads Bridge-Tunnel, which connects Hampton and Newport News to Norfolk and Virginia Beach.