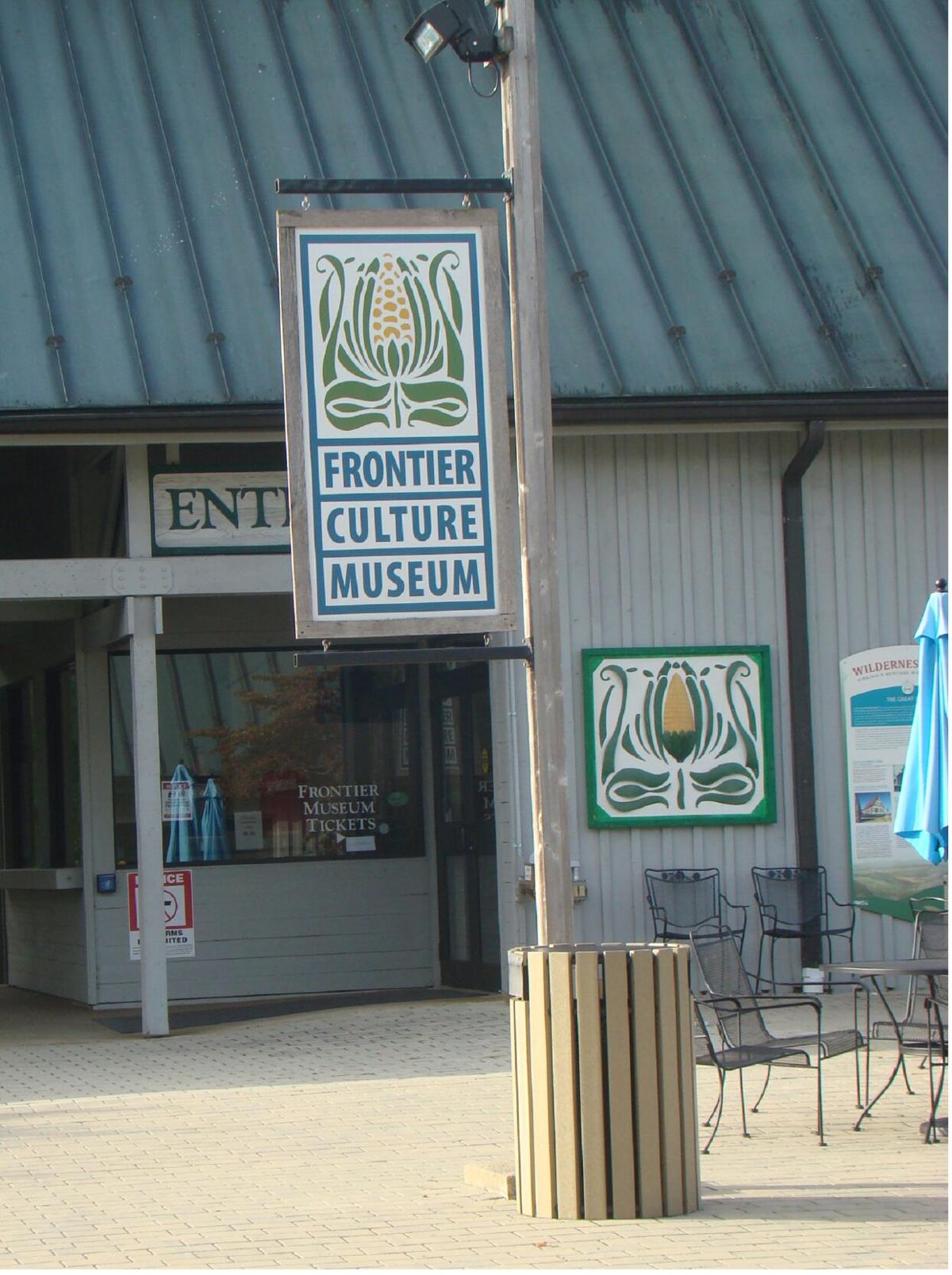 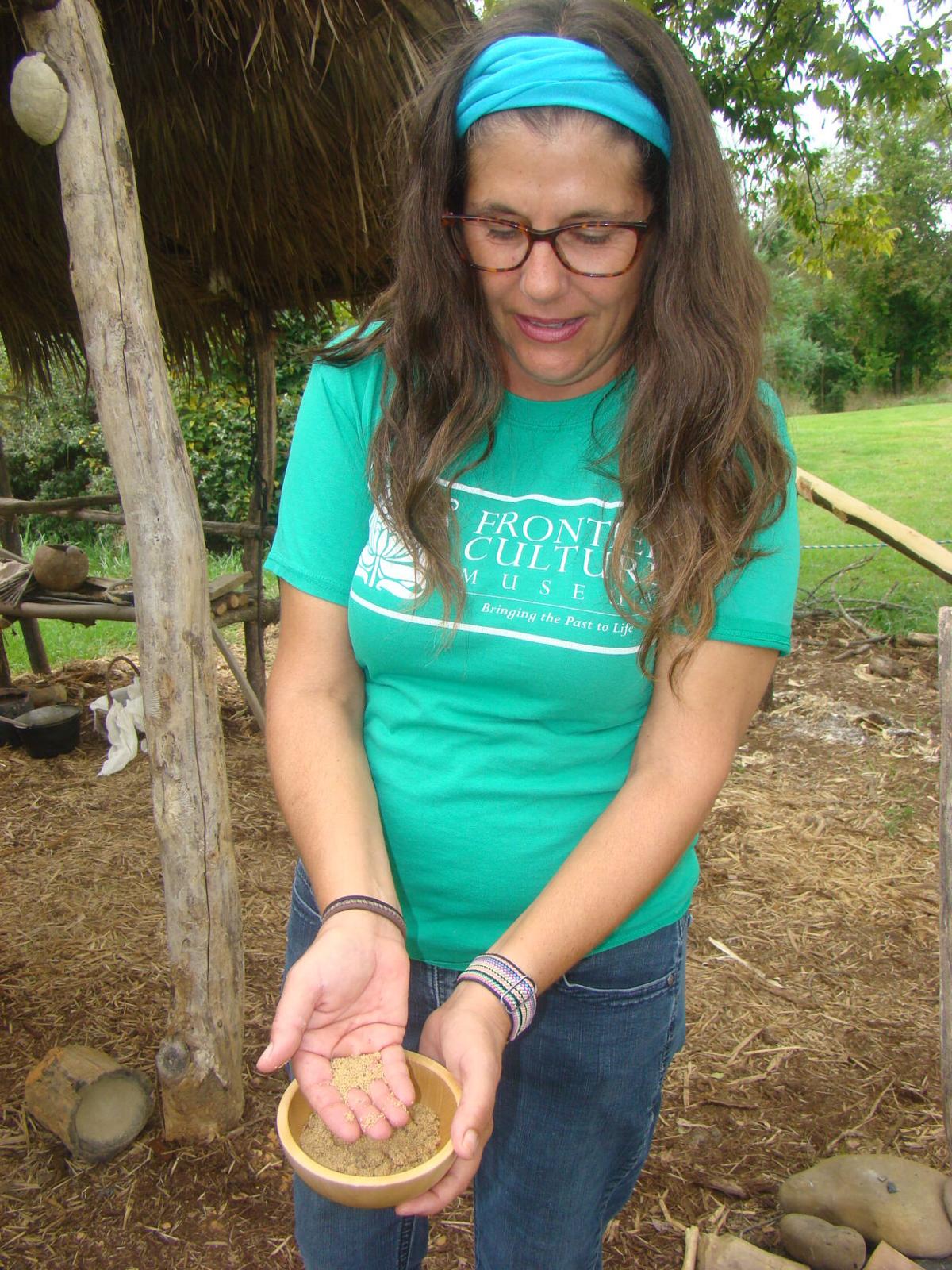 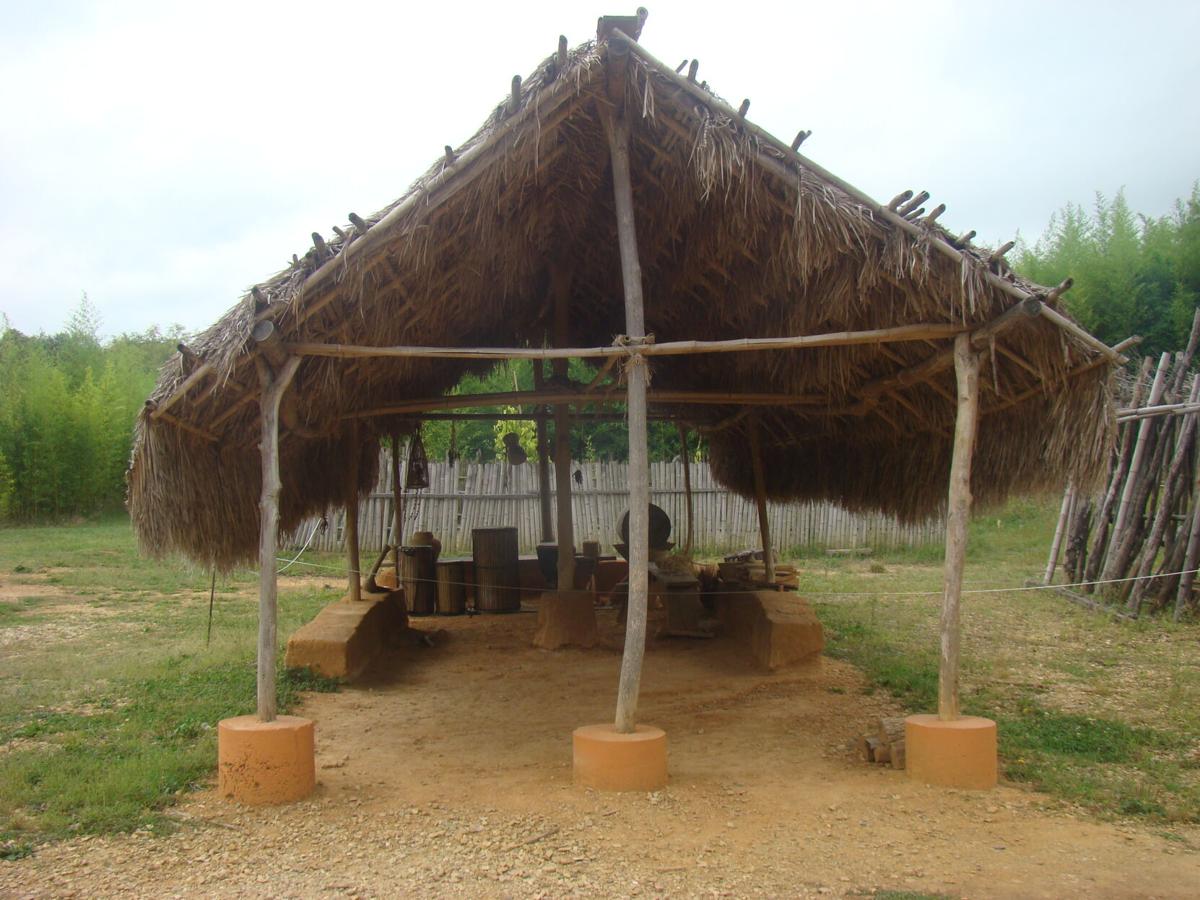 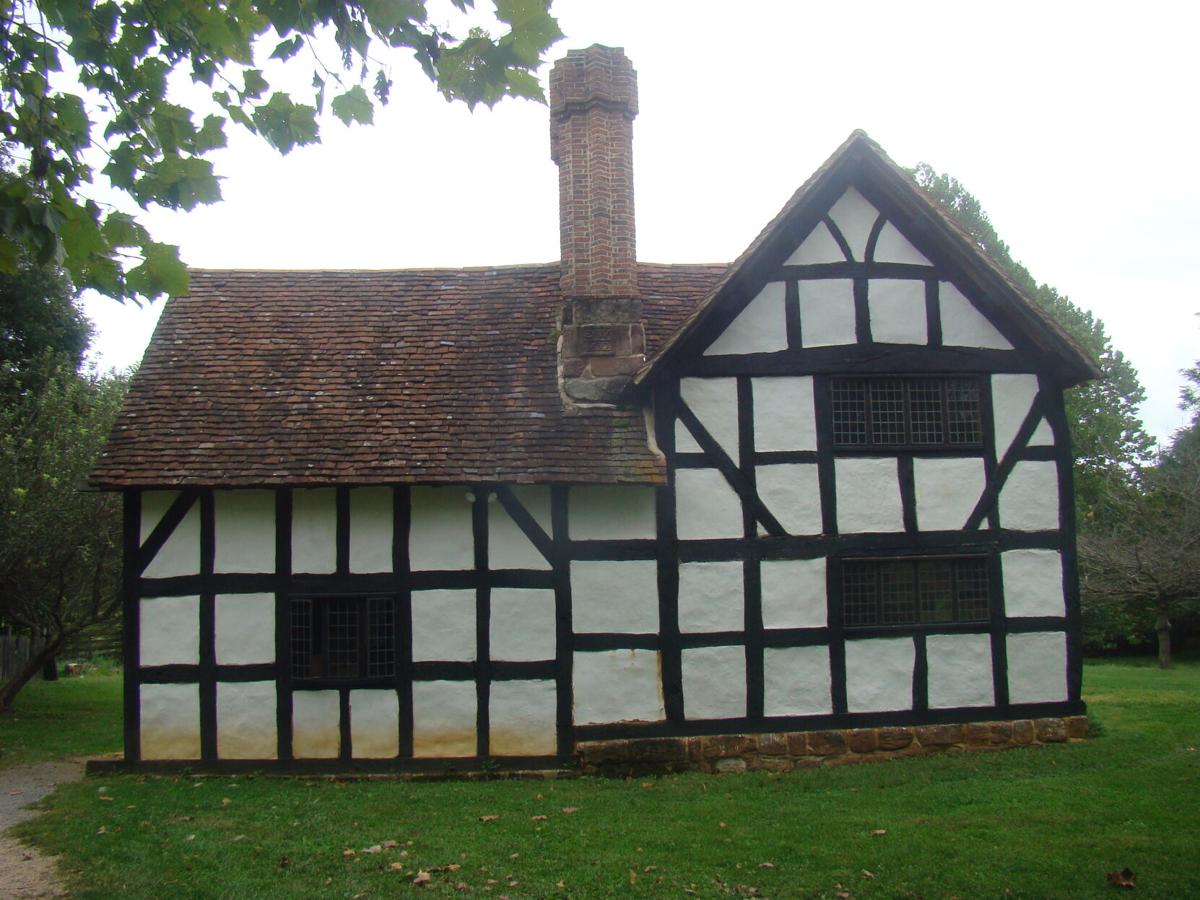 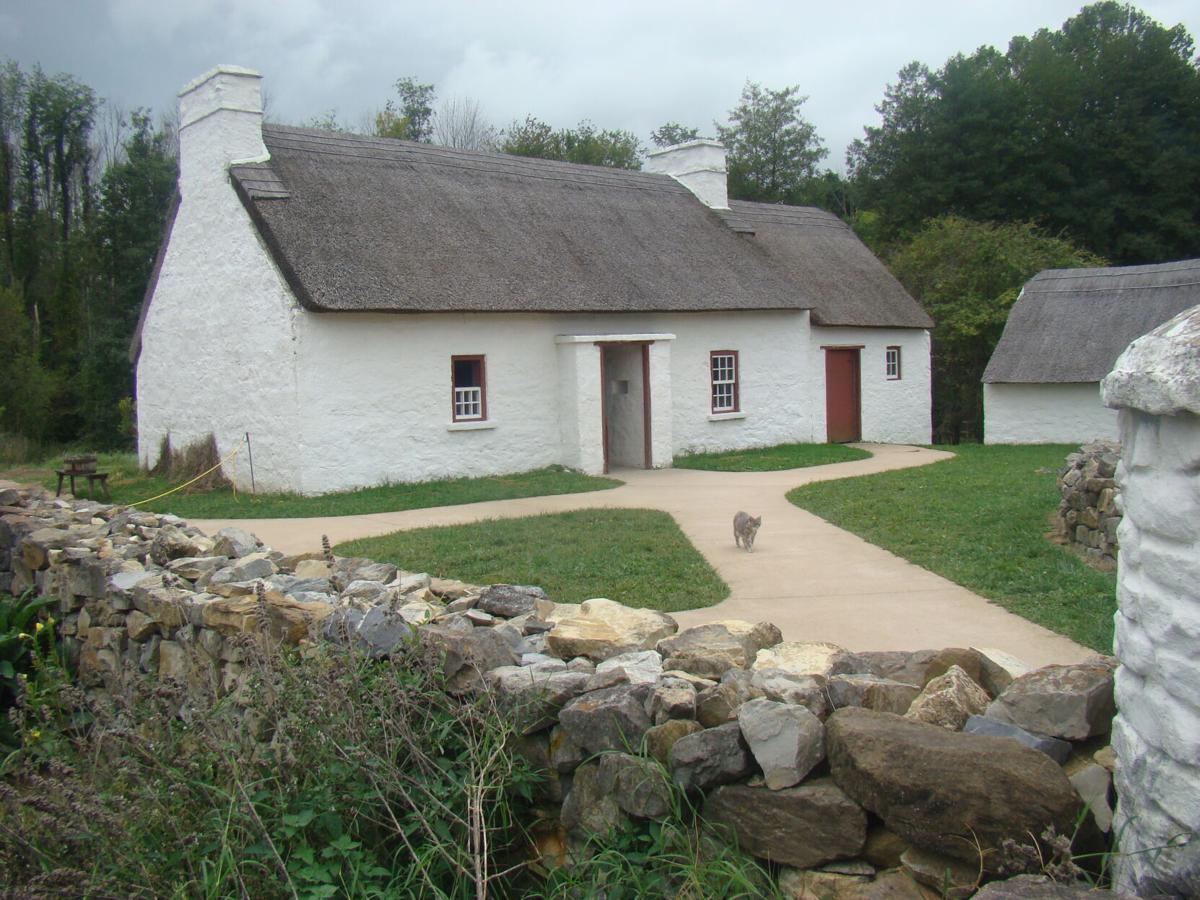 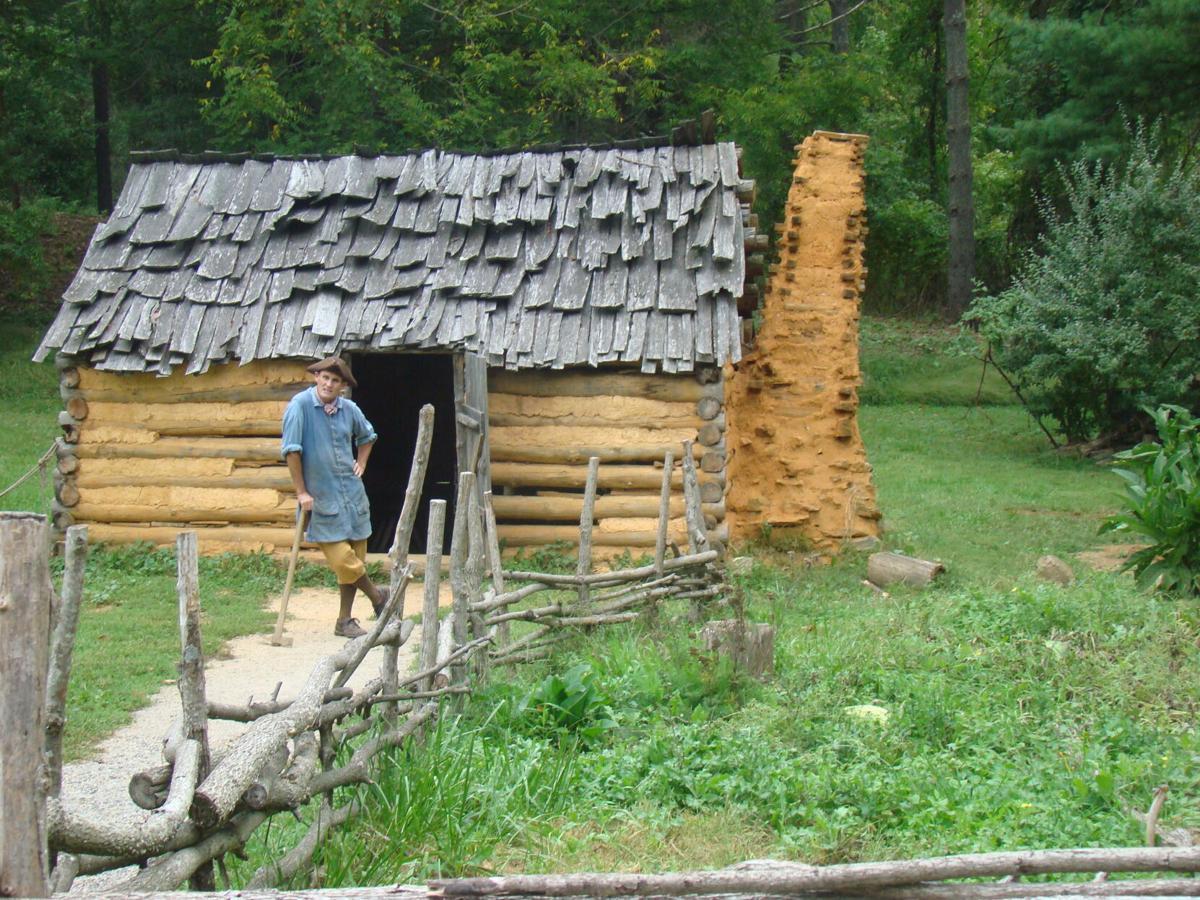 Many threads makeup the fabric of our American culture. The Frontier Culture Museum in Staunton, Va., dramatically and engagingly brings alive the threads of the early pioneers of Virginia’s Shenandoah Valley.

The museum has acquired or reproduced traditional rural buildings from 17th and 18th century England, Germany, Ireland, and West Africa. These Old World exhibits present rural life and culture in the four homelands of the major threads of migration into the Virginia valley. An 18th century Native American farm and a pioneer settlement complete the early frontier homesteads. An early American schoolhouse and the Mount Tabor Church present important social developments, while two 19th century farms show how life in the valley changed over more than a century.

These are not static displays, enshrined out of reach behind fences or enclosures; rather, the houses and other structures openly invite visitors to come inside. Costumed interpreters add life to the dwellings and answer questions while going about period-appropriate daily chores. Domestic animals inhabit some of the farms. Interpretive signage and living history demonstrations help visitors understand the elements that created the frontier culture and evolved over time. Self-guided tours follow walking paths and trails to all 11 permanent exhibits, and shuttle carts run continuously to provide transport if required.

The Things We Eat

Foodies, history aficionados, and amateur culinary historians find that the Frontier Culture Museum offers insights into why we eat the things that we eat and the origins of many elements of our current national menu. Beginning with Eastern Woodlands Native Americans, food is a focus at each of the farms and settlements.

“We focus on the commonalities, not a particular [Native American] nation,” explained Misti Furr, a curator working at the Ganatastwi, a Native American farm from the post-contact period. She described how the valley’s original residents used the oily seeds and leafy greens of amaranth, collected hickory nuts, grew sunflowers, and cultivated the “three sisters”: corn, squash, and beans.

At the West African farm, representative of the Igbo people of today’s Nigeria, black eye pea fritters — akara — simmered in a cooking bowl that had been fired at a low temperature as it would have been in the 1700s. The Columbian Exchange — the transfer of diseases, plants, animals, crops, and populations between the Old World and the New — figured prominently in the foodways from West Africa that transited to America. Millet, sugar, yams, and rice are examples of foods that reached this continent from Africa, beginning in the 1500s. Enslaved people, also brought from West Africa, became an important part of the Shenandoah Valley’s human population.

The foodways of the European threads — English, Irish, German — each reflect its homeland’s environment, culture, and politics. The tidy, half-timbered English farmhouse, home of a West Midlands yeoman family, has a very functional kitchen with brick hearth and built-in oven. A neatly arranged kitchen garden grows culinary and medicinal herbs.

The Irish farm is a tenant farmer’s residence from Ulster. The kitchen reflects the Scots-Irish traditional soup culture favoring strong, rich broths, vegetables, oats, and limited meats. Flat breads and bannocks, often made with barley flour, were cooked on griddles, which the Scots-Irish brought to the New World.

Unlike the English or Irish kitchens, the German home has a raised brick hearth, making the fire easier to reach. This culture from the Rhineland principalities of the Holy Roman Empire favored sausages and noodles, and made cider and apple butter traditional culinary staples. The English government recruited the Germans to help settle the New World colonies.

The Frontier Culture Museum has made efforts to tell a complete story of the major, diverse threads that wove together in the Shenandoah backcountry. The museum’s comprehensive presentation of foodways is an important part of that story.

This month’s recipe is a traditional harvest delicacy, updated for a modern kitchen.

Cream the butter and sugar and add the spices. Mix and sift the flour and baking soda and add to the butter mixture along with the cider. Mix in the raisins and pour the mix into a greased 9-inch cake pan. Bake at 350 degrees F. for 25 to 30 minutes.

Reed Hellman is a professional writer living in Alberton, Md. E-mail your questions and comments to RHWay2Go@gmail.com.