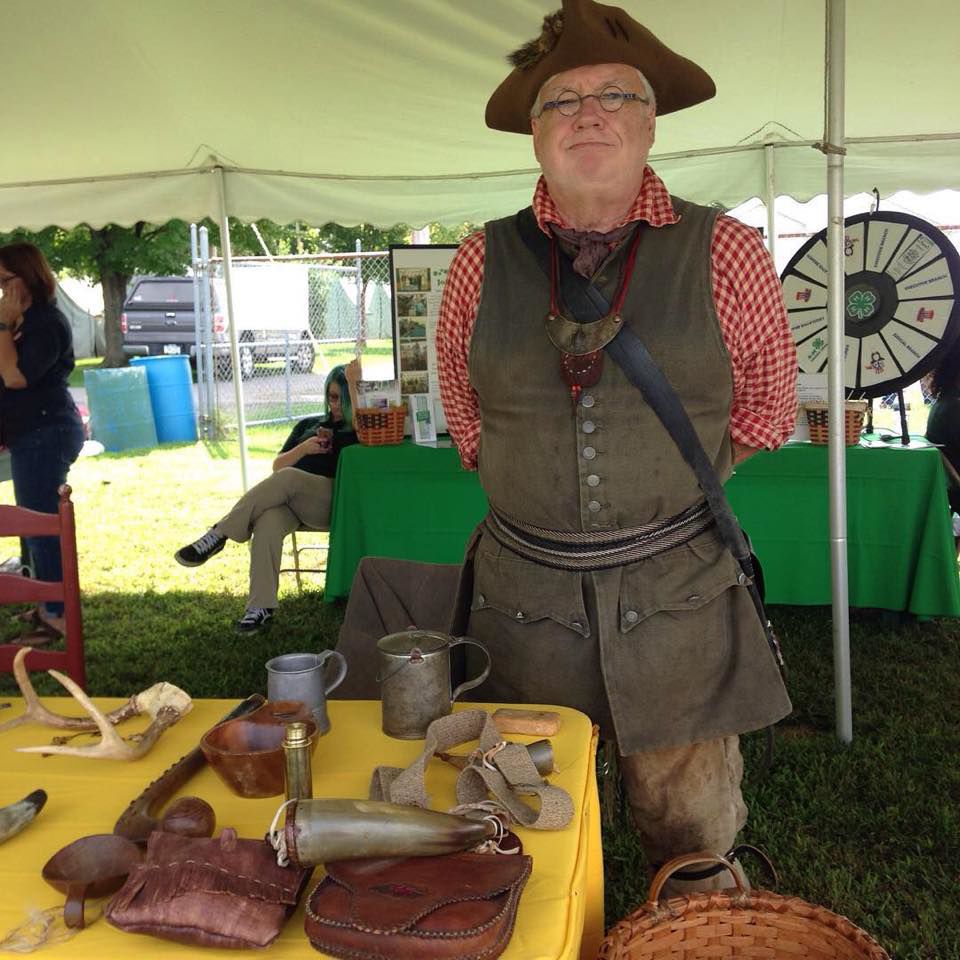 Learn from interpreters how life was in the Revolutionary War era./Fort Roberdeau 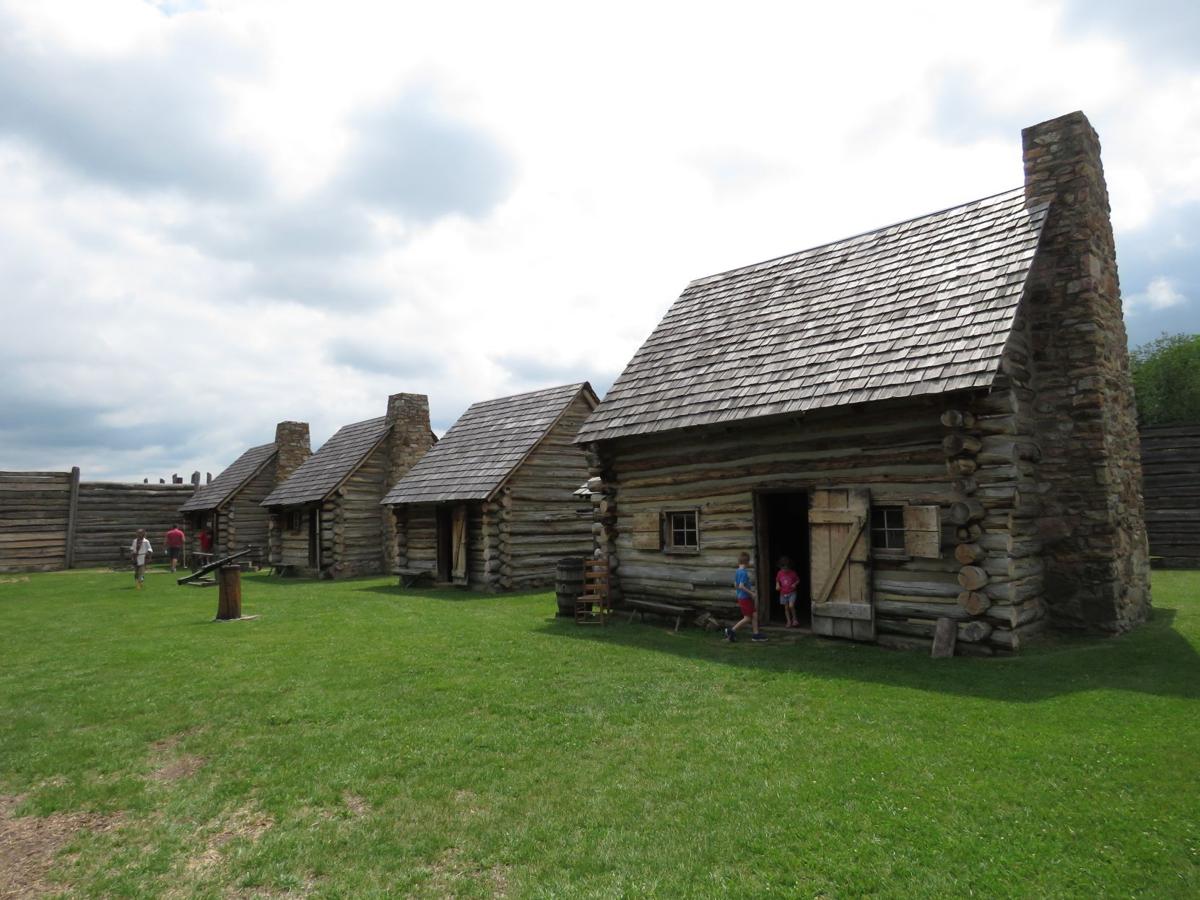 See the many restored cabins within the fort./Flickr

“Fort Roberdeau is an important part of our history and unusual in many ways. It is unique because it was built just for the Revolutionary War,” said Glenn Nelson, Executive Director.

Fort Roberdeau opened in May 1778 to protect an important lead mining and smelting operation during the American Revolution. Named after General Daniel Roberdeau who led an expedition to the mining site, it was vital to war efforts.

“This was a time when the Continental Army and local militia were desperate for lead, so it was important for the mine to be protected,” he said.

According to Nelson, Roberdeau served in Congress and realized the need to protect the mine.

“He funded a great deal of it on his own,” Nelson said of the expedition.

Fort Roberdeau is located in Sinking Valley, a beautiful, rural area surrounded by a farming community.

“During the summer months, there are numerous Amish produce stands on the roadways leading to the Fort,” Nelson said.

While the COVID-19 pandemic has wreaked havoc on plans around the world, the Fort hopes to reopen in the near future.

During normal operating times, guests can take guided or self-guided tours. Tours include the reconstructed Fort including cabins with sleeping quarters for both officers and enlisted soldiers, a Pennsylvania barn, a Frontier log cabin, a sinkhole, and an 18th Century Garden. Tour guides are dressed in period costumes during select times and there are numerous interpretive panels.

Special events were on hold at the time of publication, including the annual Revolutionary War Days, slated for July 18th and 19th. Prior to the pandemic, plans for the 40th Anniversary Celebration included military reenactments with a “battle” held each day. If the conditions permit, the Fort may host a downsized event.

With 230 acres, the site and natural area also offers numerous trails including the Bluebird Trail that borders the conservation grassland area with dozens of nesting boxes. A recreational loop is also located on site. The area is rich in wildlife and birds including frequent American kestrel sightings, deer, squirrels, foxes, rabbits and snakes. There are also picnic tables.

“This is a great place to observe the skies because we are so remote and away from city lights,” Nelson said. Events are slated throughout the year at the Observatory.

Those wishing to visit Fort Roberdeau can stay in nearby Altoona and combine visits with the Baker Mansion, the Railroaders Memorial Museum and Horseshoe Curve.

“Our destination is very fortunate to have such a unique place that attracts people with a variety of interests,” said Jennifer Fleck, Marketing Manager for Explore Altoona. “Many people who enjoy learning more about the Revolutionary War and the way of life during that time find value in taking a tour of the fort itself. But you can also spend a lot of time exploring the natural sites on the grounds.”

Although the tours and events are on hold, the Fort still welcomes visitors.

“Fort Roberdeau serves as an excellent social distance destination due to its scenic location nestled in Sinking Valley and isolated from population centers,” Nelson said. “We welcome and encourage visitors as long as those activities are done in a sensible and responsible manner per CDC guidelines.”

Bicyclists and runners often start in the Fort parking lot to launch a ride or run through the valley.

For more information about Fort Roberdeau including scheduling and latest updates regarding COVID-19 closures visit: fortroberdeau.org/ or facebook.com/ftroberdeau.