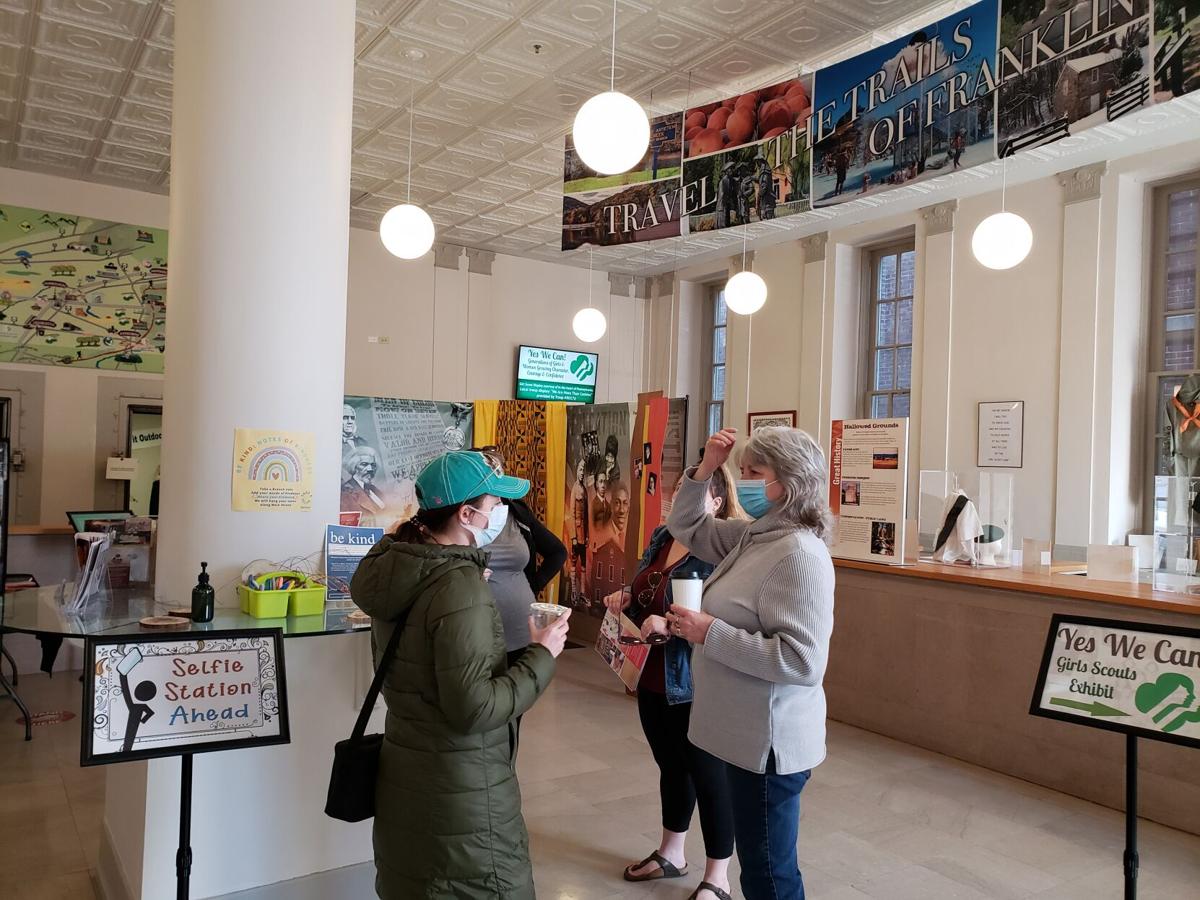 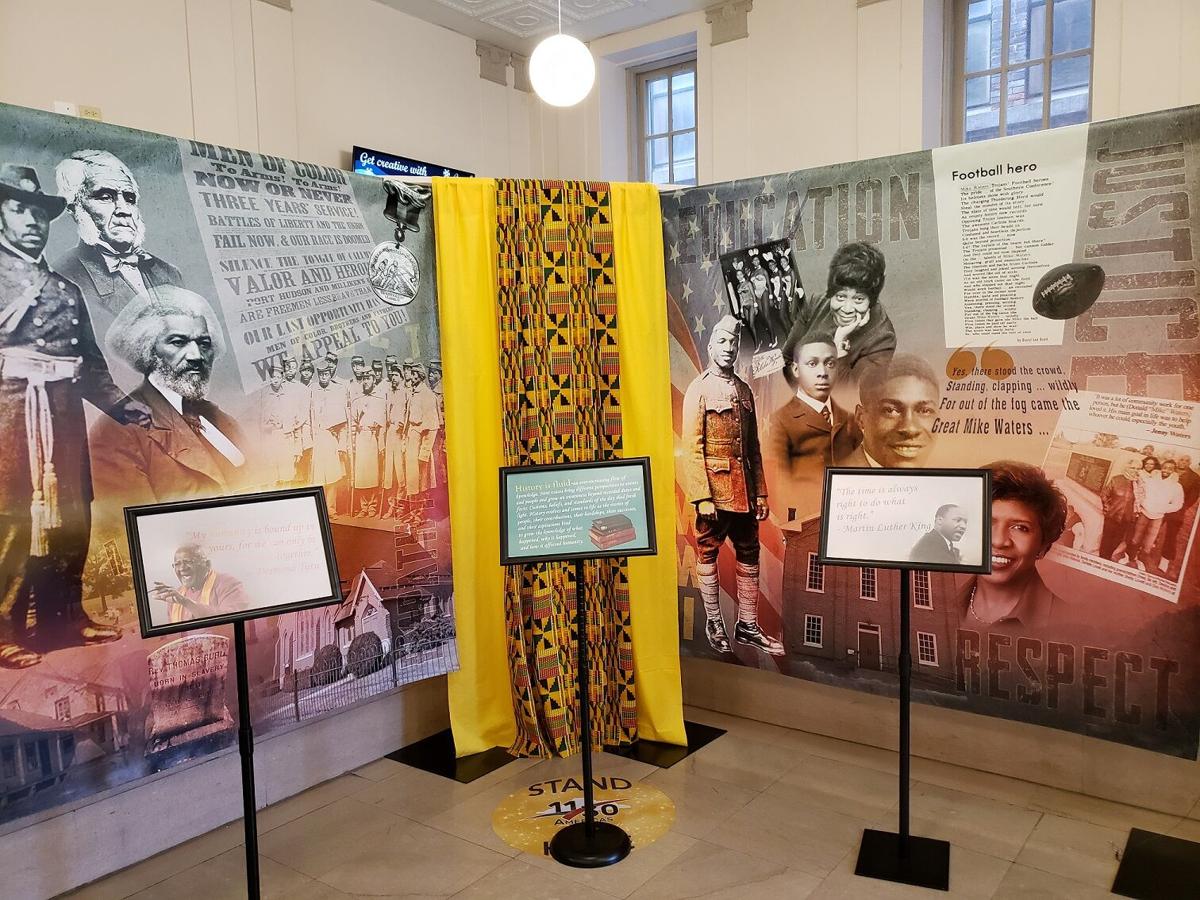 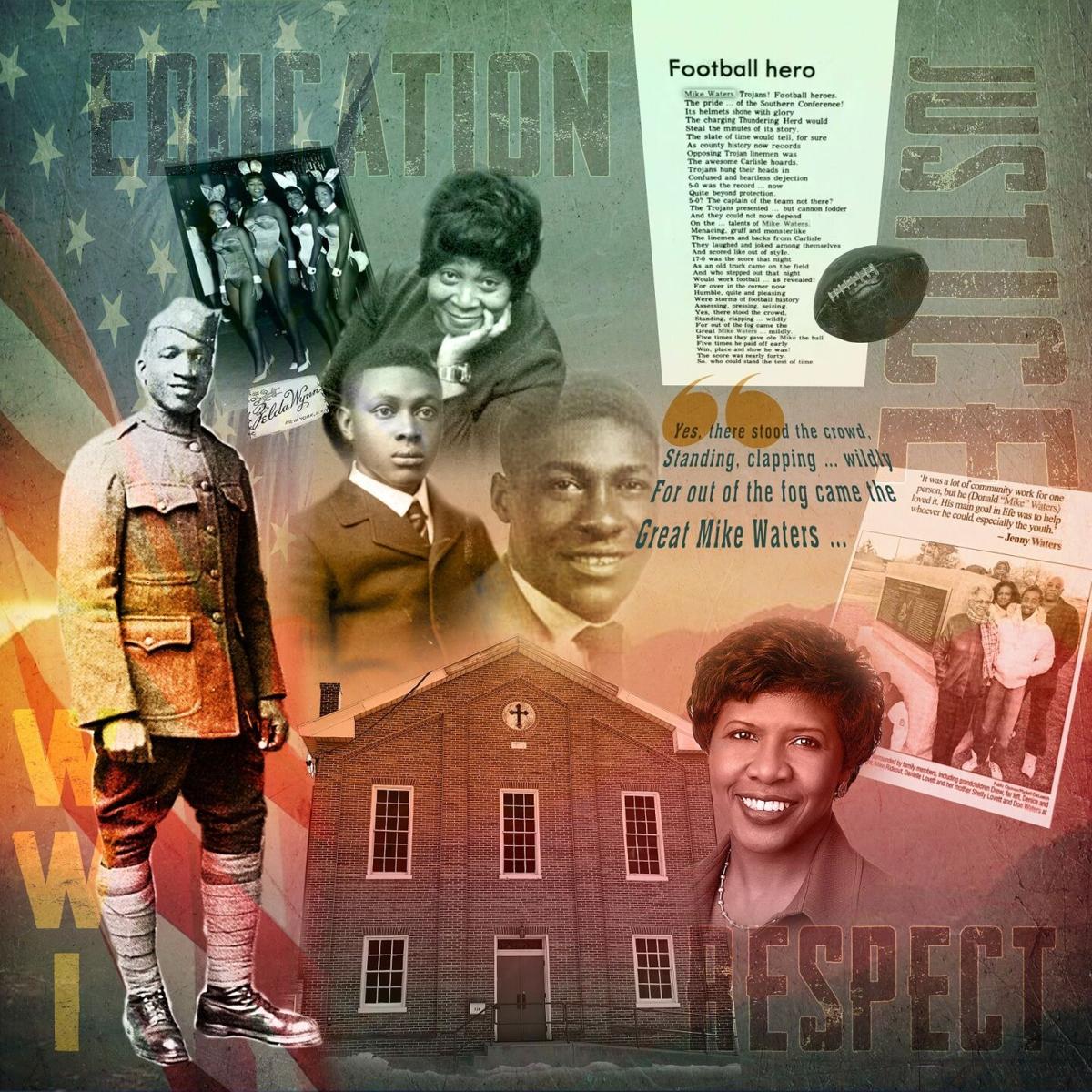 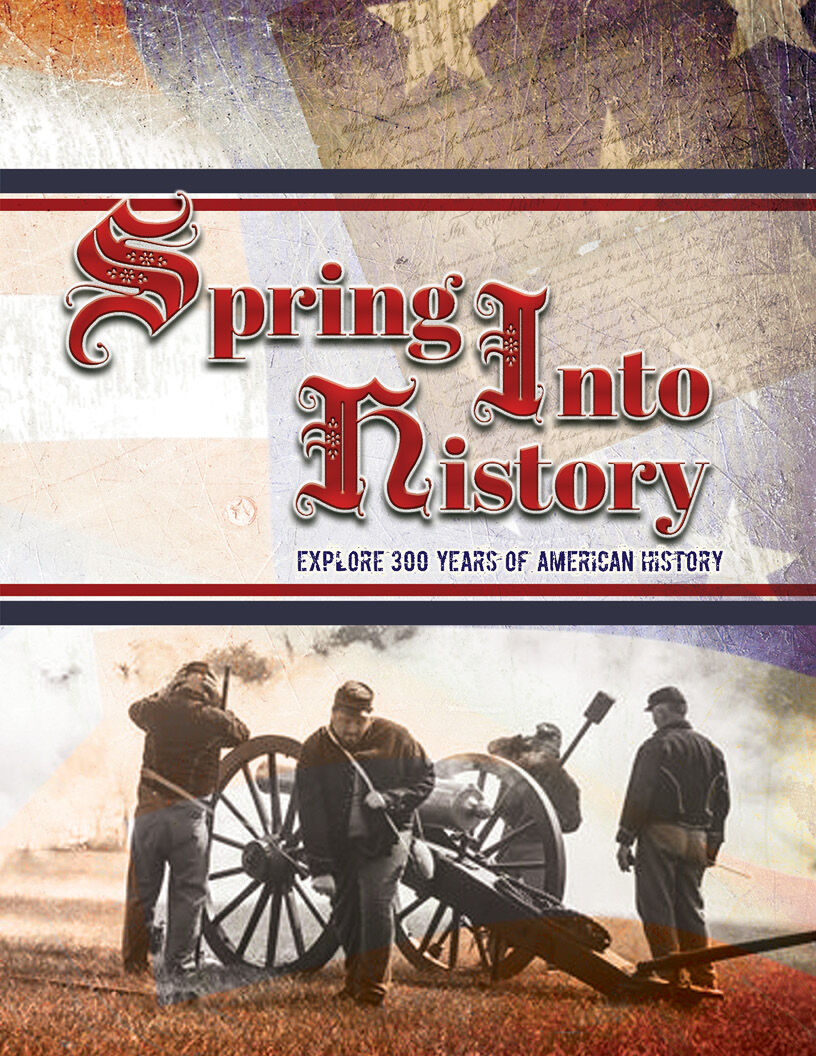 The Franklin County (Pennsylvania) Visitors Bureau has stretched the shortest month of the year well beyond 28 days.

Its Spring into History event, which in part highlights the contributions of African Americans, takes Black History Month and extends it, with exhibits running through May 1 at the visitors center in downtown Chambersburg, just north of the Mason-Dixon Line.

“We give it one month and then — boom! — we’re on to other things, and it gets lost, how important the contributions were by people in Franklin County,” Pollard said. “There are so many stories to be told.”

“It was typical back then for wives to follow their husbands to war,” Pollard said. “They would cook, care for the wounded, wash clothing, help in any way they could. Margaret Cochran Corbin followed her husband, John, to the Battle of Fort Washington in New York state in November 1776. She was helping him load his cannon when he was mortally wounded. She just took over firing the cannon.”

Several years later the Continental Congress awarded Corbin a lifelong pension, the first woman so honored. In 1926 her remains were exhumed from an obscure grave along the Hudson Rivers and interred at West Point with full military honors.

The Spring into History event will conclude May 1 with Franklin County Flavor, a celebration, through food, of the many cultures that have influenced the area, from the early German settlers to today’s Latin American immigrants.

“We’re going to be spanning six to eight different cuisines in a multi-course meal,” Pollard said. “Our visitors center is an old bank building, with 10,000 square feet, so we can socially distance. We’ll be able to serve up to 150 people.”

While in Franklin County, visitors can explore a wealth of historic sites, including the birthplace of the nation’s 15th president, James Buchanan, near Mechanicsburg; the restored Mary Ritner boarding house in Chambersburg, which abolitionist John Brown used as a headquarters prior to his fateful 1859 raid on the federal armory in Harpers Ferry; and the Monterey Pass Battlefield near Waynesboro, where a Confederate column retreating from Gettysburg was attacked by Union troops on July 4, 1863. One of the Union officers in command was none other than George Armstrong Custer.