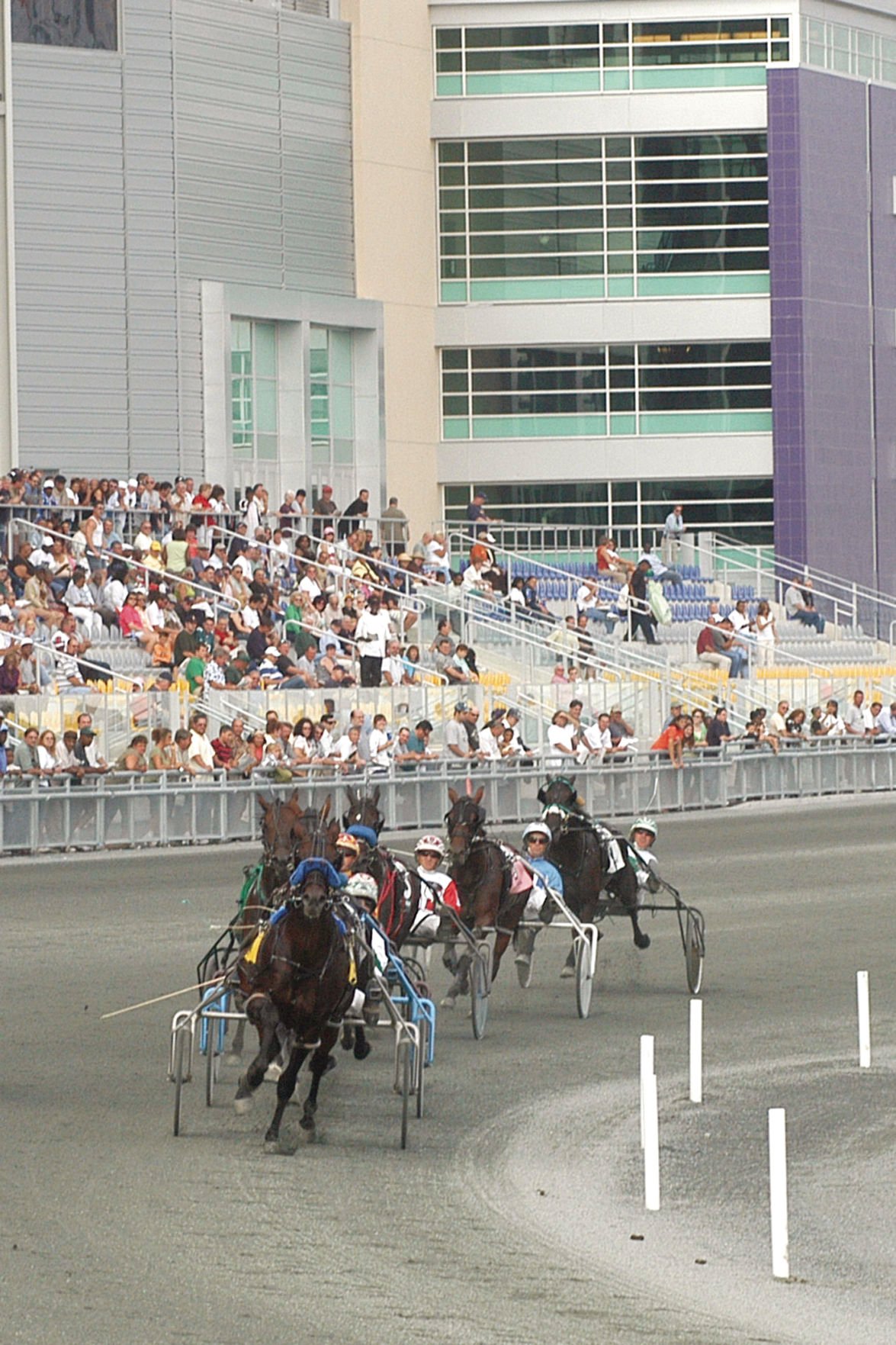 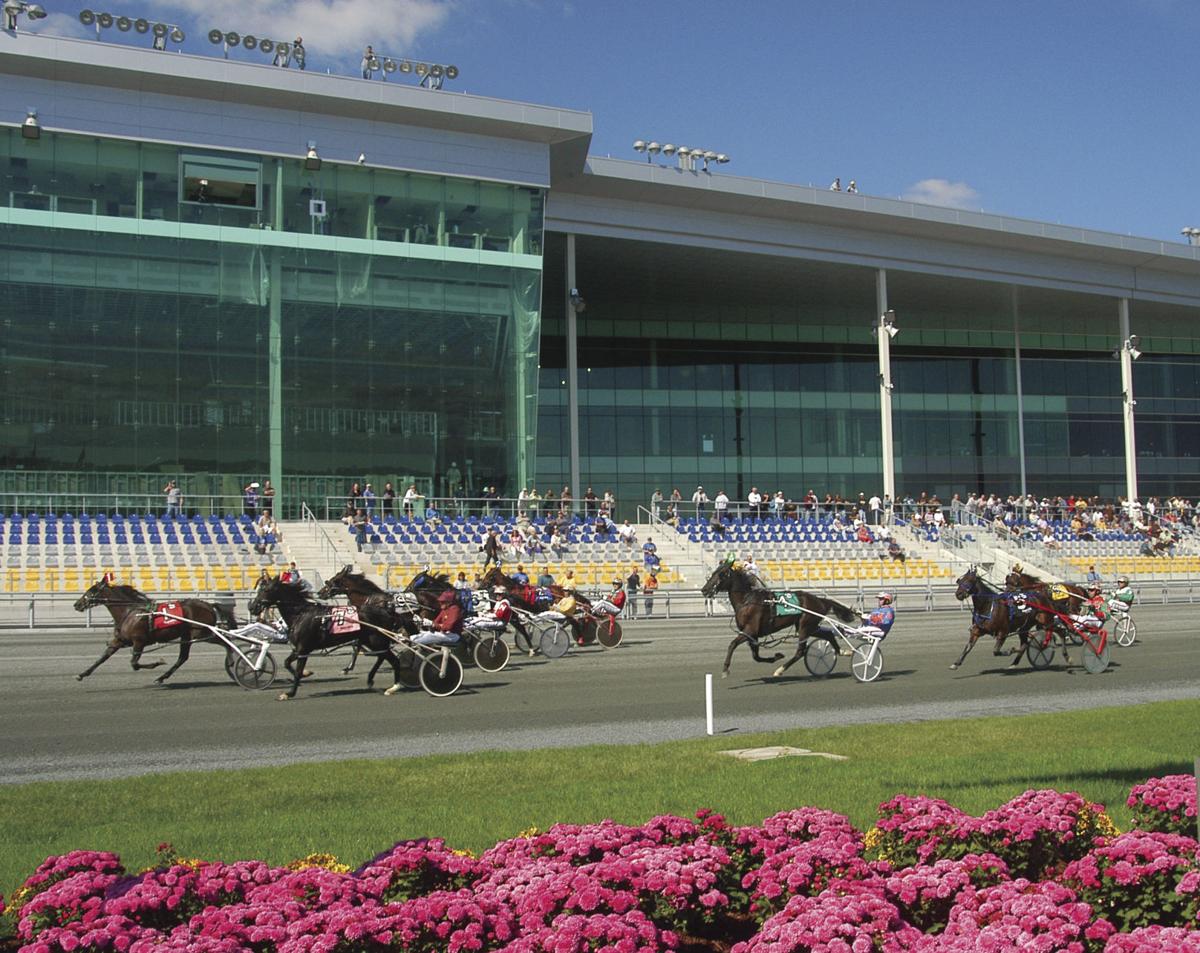 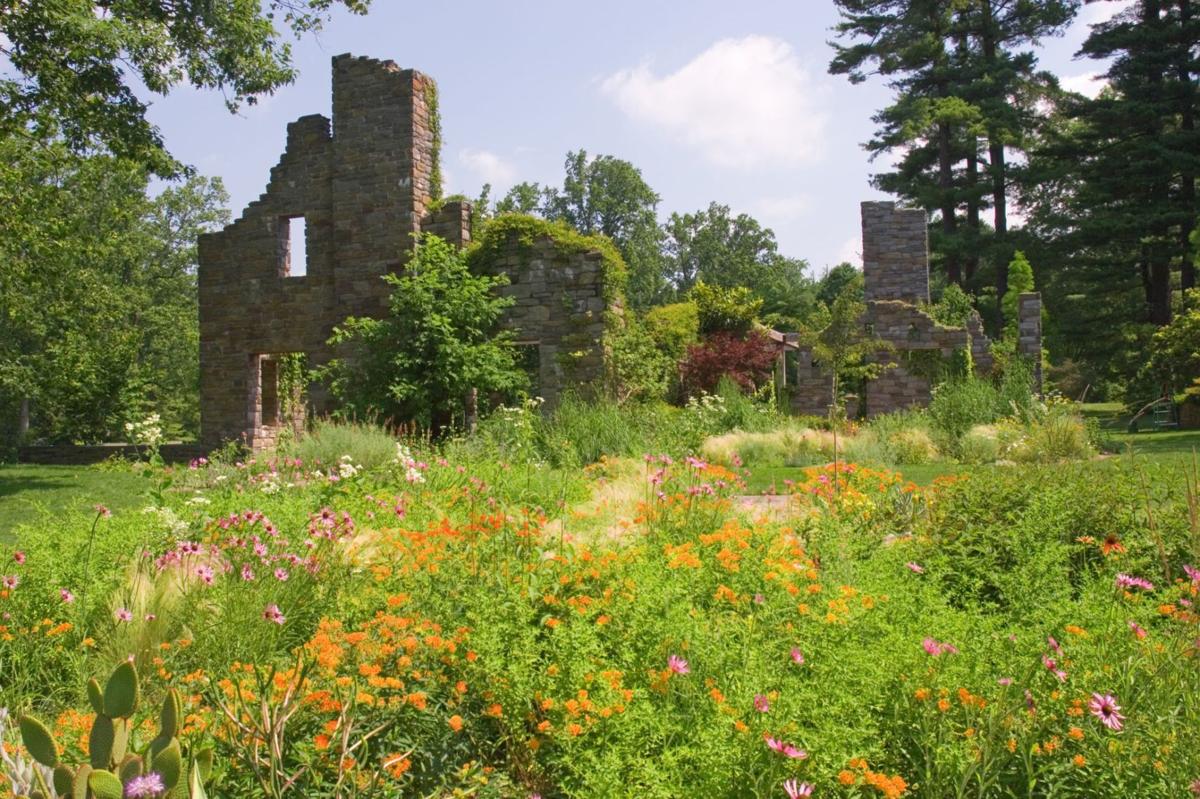 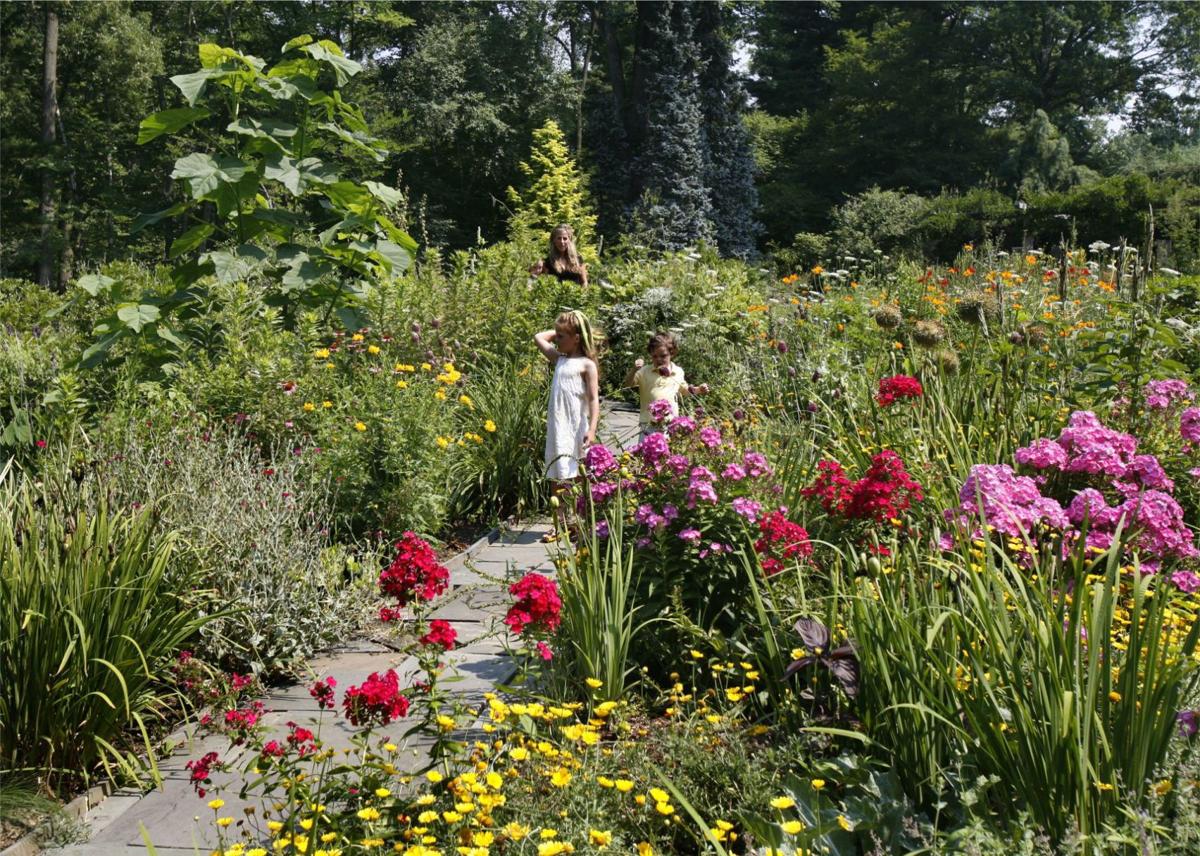 Situated just outside Philadelphia, Delaware County, Pennsylvania, is known for its unique blend of history, natural beauty and cosmopolitan sensibilities. As a result, it’s a hobbyist’s dream, especially in spring.

Soccer, golf, harness racing and even ice skating are popular pastimes for locals and visitors.

Delco also boasts a plethora of world-renowned gardens and arboretums, as well as hiking trails. “Outdoor activities are so popular right now,” says Steven Byrne, executive director of Visit Delco, PA. And the county has no shortage of them.

Where the Pros Meet

Whether you like to tee off or watch the pros putt, Delco has you covered. The area is home to some first-class golf courses, including the public Springfield Country Club. From June 23-28, famed female golfers will compete for one of the highest purses in women’s golf at the KPMG Women’s PGA Championship. “It’s the best of the LPGA tour,” Byrne maintains.

It is not the first time Aronimink has welcomed a professional championship. The Newtown Square golf club was also the course for the 2018 BMW Championship, won by Keegan Bradley.

If you’re like most American families with kids, at least part of your life revolves around soccer, which is why a Philadelphia Union game is a favorite family activity in the county. The Major Soccer League team plays at the 18,500-seat Subaru Park, located just over 15 miles from Center City Philadelphia.

However, many residents and tourists come to skate during public sessions. Along with four skating surfaces, the complex has a restaurant, pub and grill, banquet rooms and birthday rooms.

The sports action is not Delco’s only draw, particularly in spring. Within 30 miles of each other, there are 36 amazing gardens. Delco also has bragging rights to the John Heinz National Wildlife Refuge at Tinicum, America’s first urban wildlife refuge.

Gardeners will find inspiration at the exquisitely designed Chanticleer Garden in Wayne, whose sections include the Asian Woods, Teacup Garden and Ruin Garden.

Scott Arboretum and Taylor Arboretum are both on college campuses. The 300-acre Scott Arboretum winds through Swarthmore College, while the 30-acre Taylor, situated on the banks of Ridley Creek, is part of Widener University. At Taylor, look for the giant dogwood and lacebark elm (the largest of the species in Pennsylvania).

At 650 acres, Tyler Arboretum has 17 miles of hiking trails, one of which is ADA compliant. Hiking trails also undulate through the John Heinz National Wildlife Refuge, a wooded oasis with an urban backdrop — the Philadelphia International Airport is practically in its backyard — and Ridley Creek State Park, where you can also fish.

“There is just an abundance of trails in the county,” Byrne says. “People are looking for that.”

Those who are looking to walk, bike, stroll or run in a setting rich in Colonial American and Revolutionary War history and culture can’t miss with a visit to Delco.