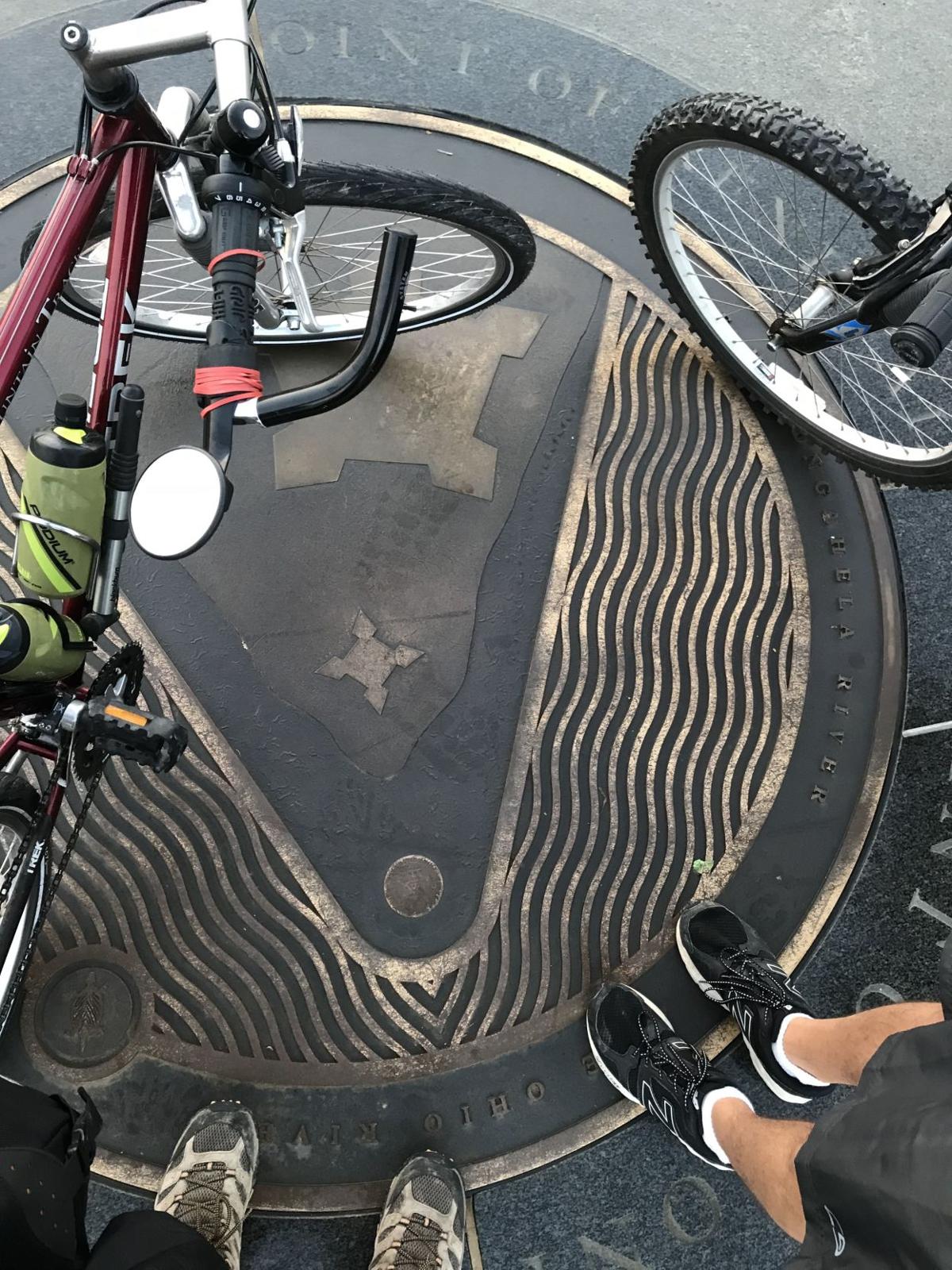 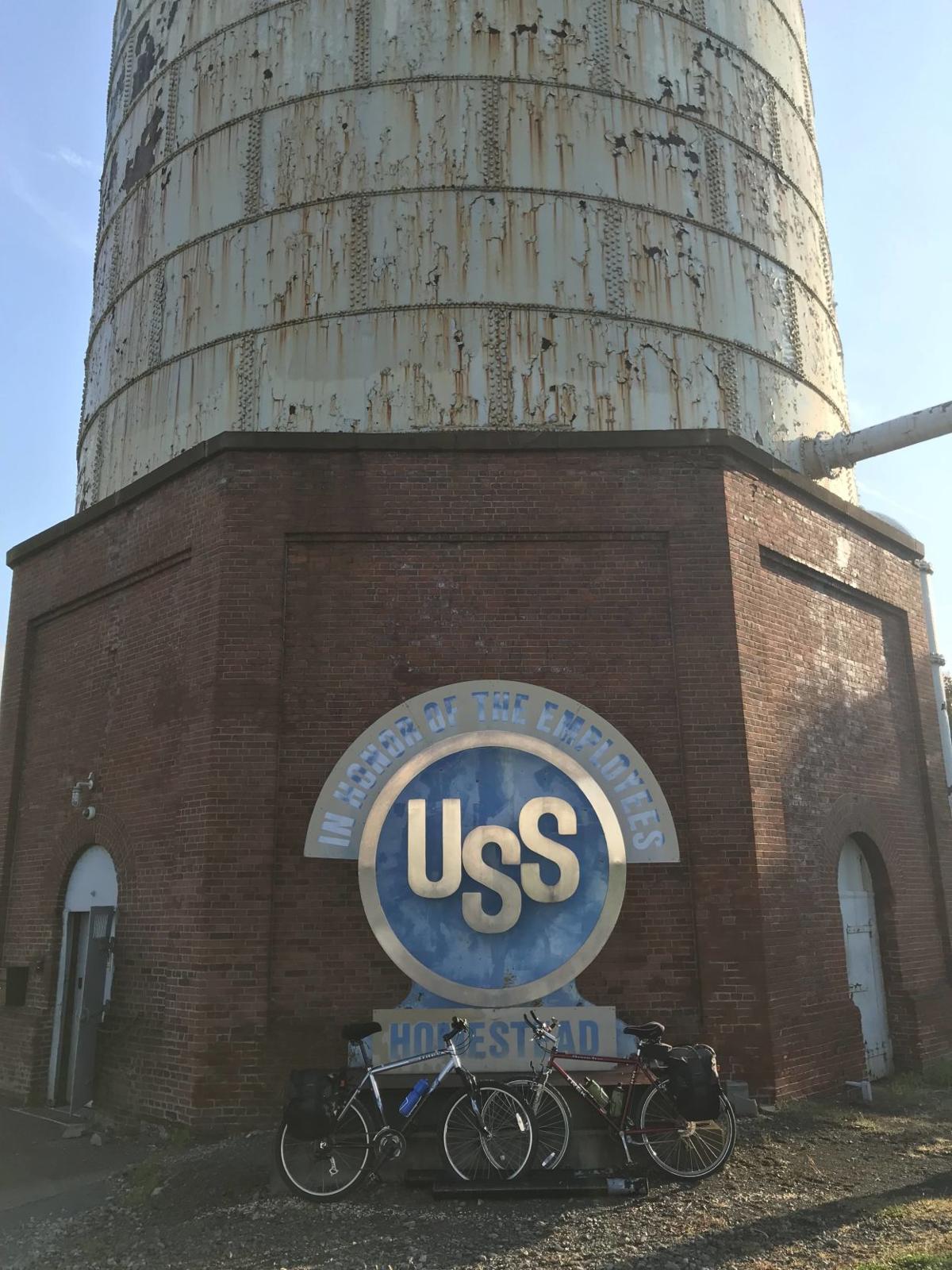 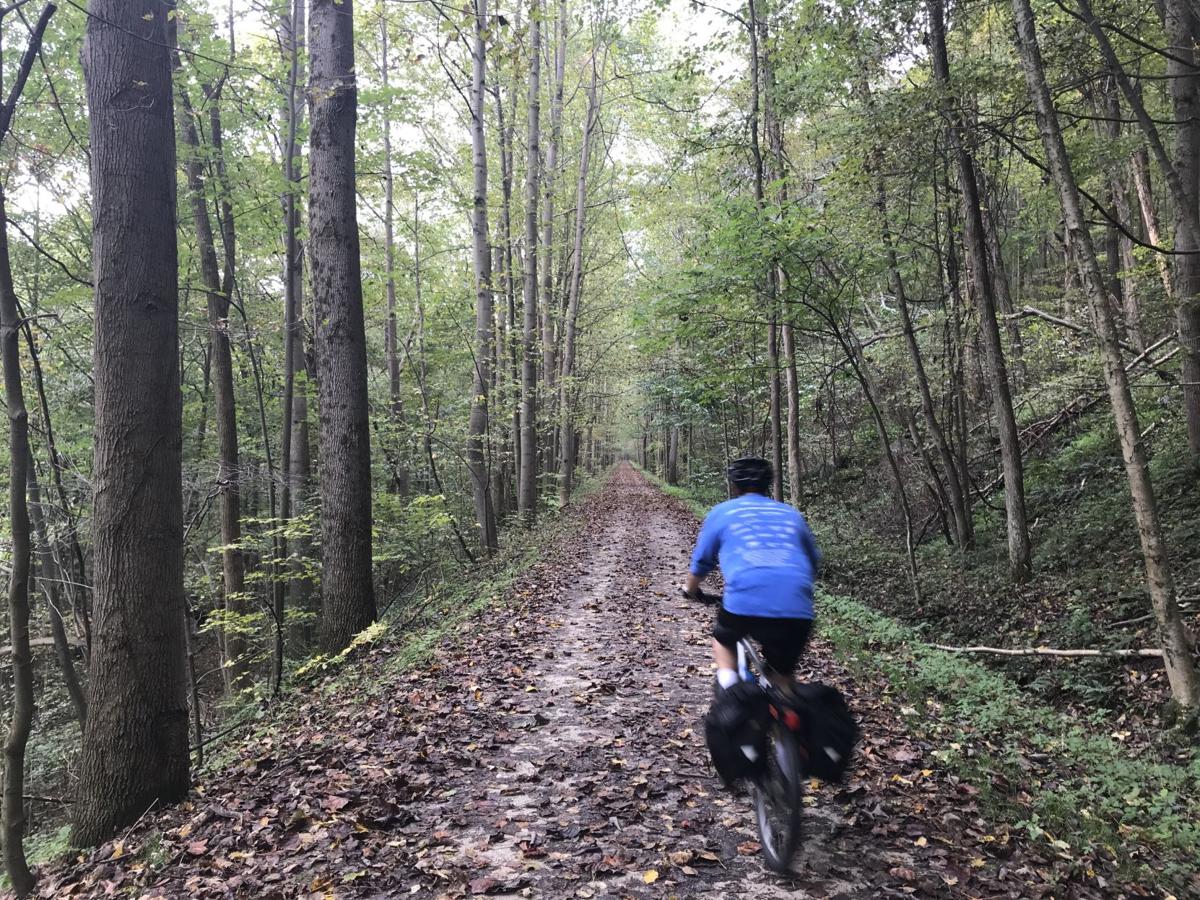 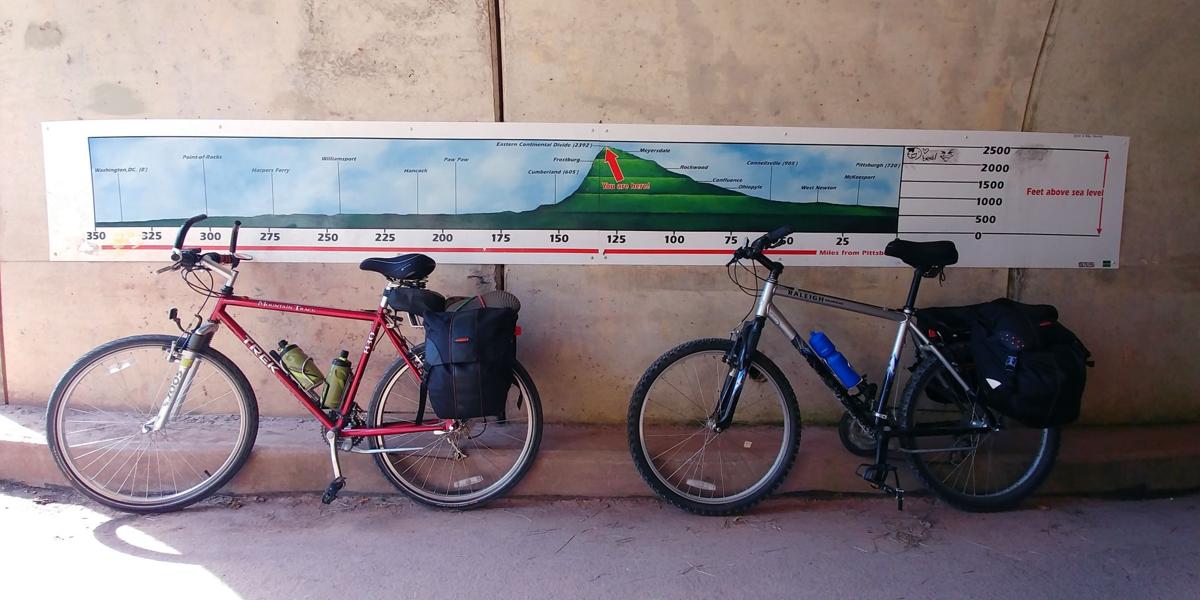 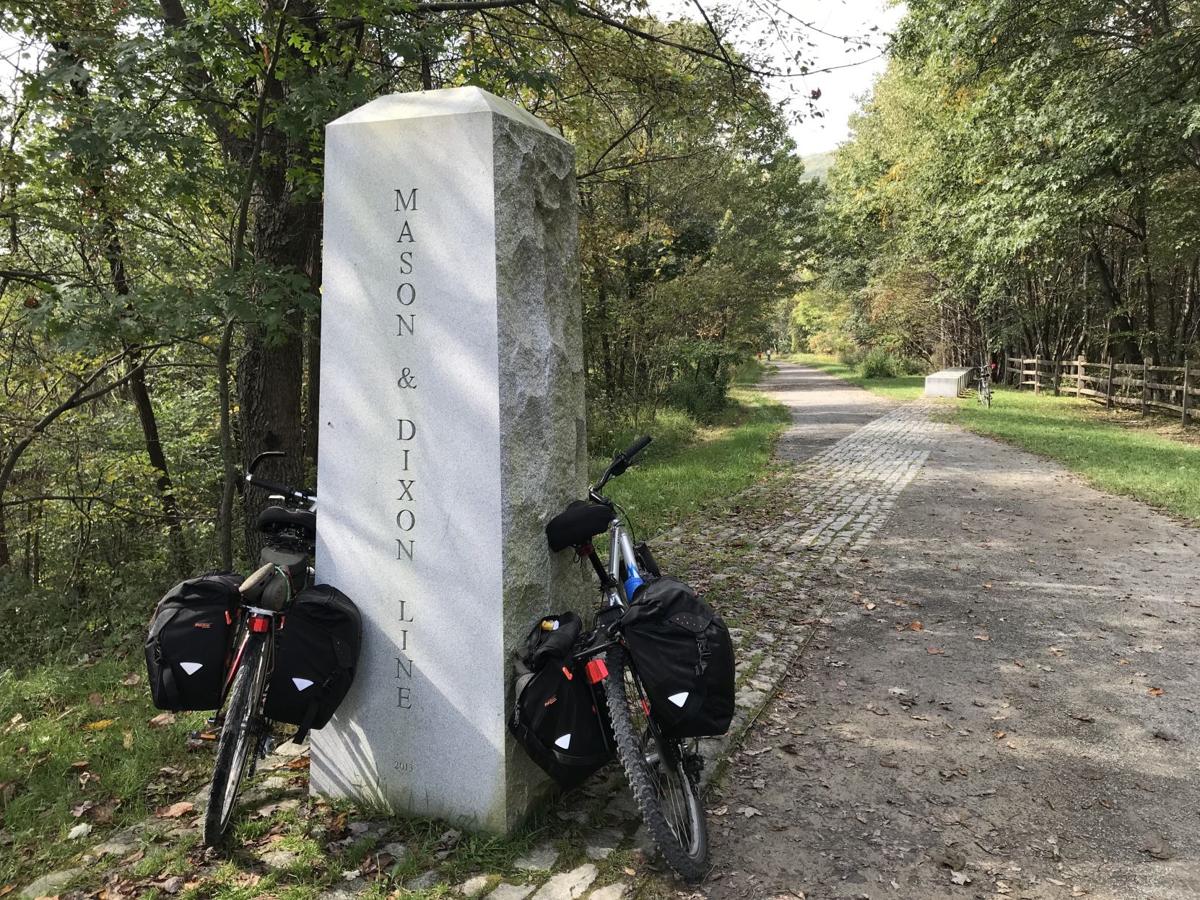 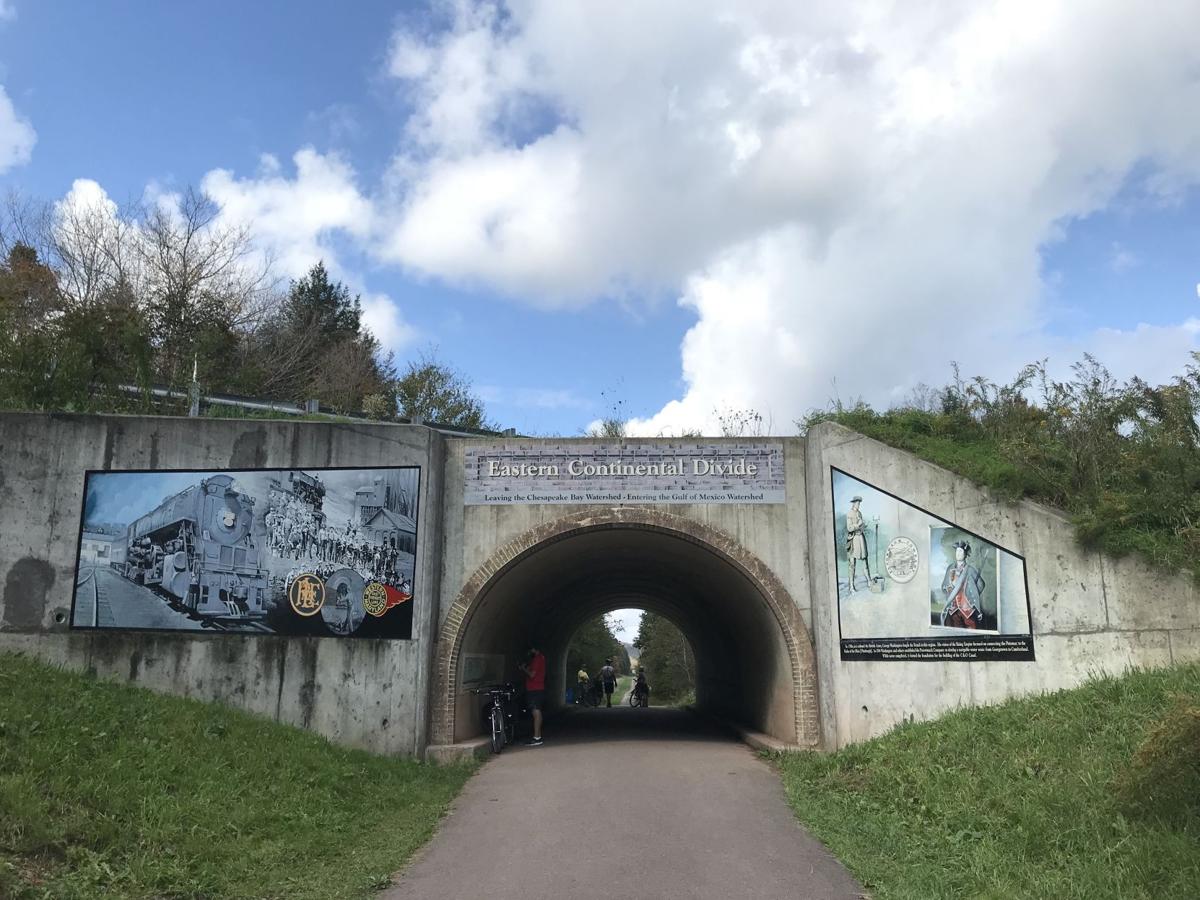 That question is the knee-jerk response when somebody asks me to describe the “Ride of Your Life” — the informal nickname for the 335-mile trail that connects Pittsburgh and Washington D.C. But it’s also the first question that you ask yourself before the ride itself. Indeed, there are many places to start pedaling — big and little cities, towns and villages — along the historic and breathtakingly scenic 335-mile trail.

The full trail isn’t actually a single trail, but rather two: The Great Allegheny Passage (GAP) and the C&O Canal Towpath. They connect in Cumberland, Md., but are very different in terms of scenery, history and rider experience.

Most of the 150-mile GAP is a former railroad line paved over with crushed limestone. It snakes alongside the Monongahela, Youghiogheny and Casselman rivers for a smooth and scenic ride that showcases the economic history right in front of your handlebars.

Steel mills stand proud on the riverbanks leading out of Pittsburgh. Further out of the city, patch towns and smaller cities such as Connellsville popped up wherever a thick coal seam lay underneath. Even further up the mountains, the river rapids and waterfalls of Ohiopyle enticed millers and thrill seekers alike.

The GAP runs mostly through thick, dense forests in the highlands of Southwestern Pennsylvania. It was in Ohiopyle that the GAP began as a nine-mile stretch. Over the years, local communities raised money and bought the unused the railroad line and developed it for recreational use. In 2013, the final piece of the puzzle was added in downtown Pittsburgh to officially connect the city to Cumberland, where the GAP connects to its sibling trail, the C&O Canal Towpath.

The 185-mile C&O Canal Towpath looks and feels like an entirely different trail than the GAP. Whereas the GAP is laid on an old railroad, the C&O is literally an old towpath trekked by horses and donkeys that pulled small boats up the Potomac River canal. On top of this, the trail’s climate is lush and humid even in the spring and fall. So naturally, the clay terrain can be bumpy one minute and awash with mud the next.

But don’t let that turn you away because the trail is truly a living showcase of our nation’s early history. The canal was built between 1828 and 1850 and was used to transport goods upriver from Washington D.C. to Cumberland. Unfortunately, shortly after its completion, trains replaced horse- and donkey-pulled boats and the towpath did not reach its imagined potential.

Or perhaps, its true potential was finally unlocked in 1971 when the towpath was saved from being swallowed by the earth and transformed into its current state — a serene, winding trail teeming with wildlife, history and every shade of green imaginable.

Biking the ride of your life

You don’t have to be a highly skilled biker to enjoy these trails. And you don’t have to trek the entire distance either. Dozens of villages, small towns and cities dot the trails, and each usually has some combination of trailheads, bike shops for gear and rentals, restaurants, hotels and bed and breakfasts — or all of them!

“TrailGuide” is perhaps the best source of information for both trails. This official published book breaks down the trails into segments and highlights the towns, attractions and amenities within them. It also suggests specific rides for all types of skill levels. That way you can feel good about where to begin and enjoy the journey moments later.

But where to end? For me, it was easy because I biked the entire trail from Pittsburgh to Washington D.C. But despite telling friend after friend about this trip, I still don’t know how to end the story about the Ride of My Life.

Then I realized that the story never ends. Such an experience stays with you for the rest of your life.