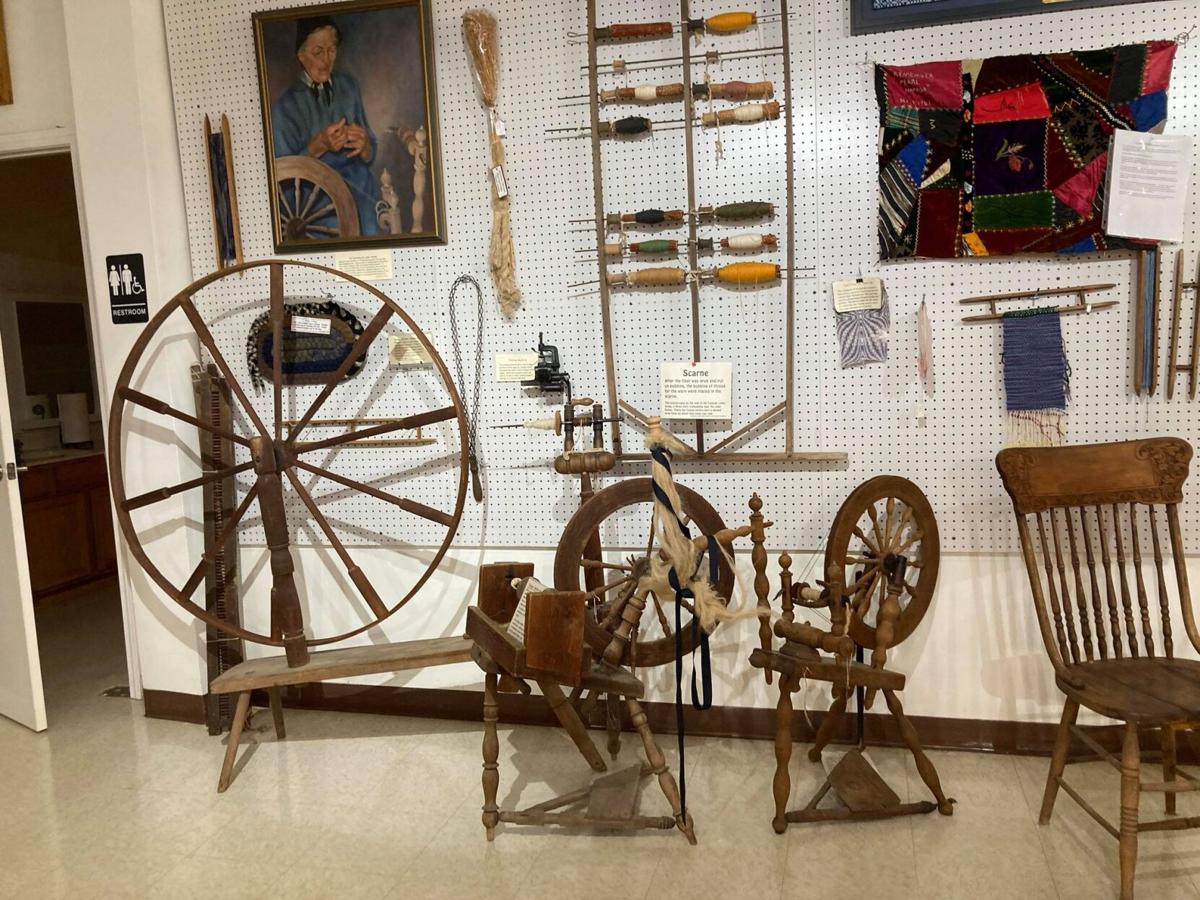 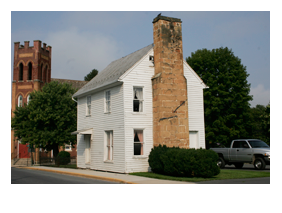 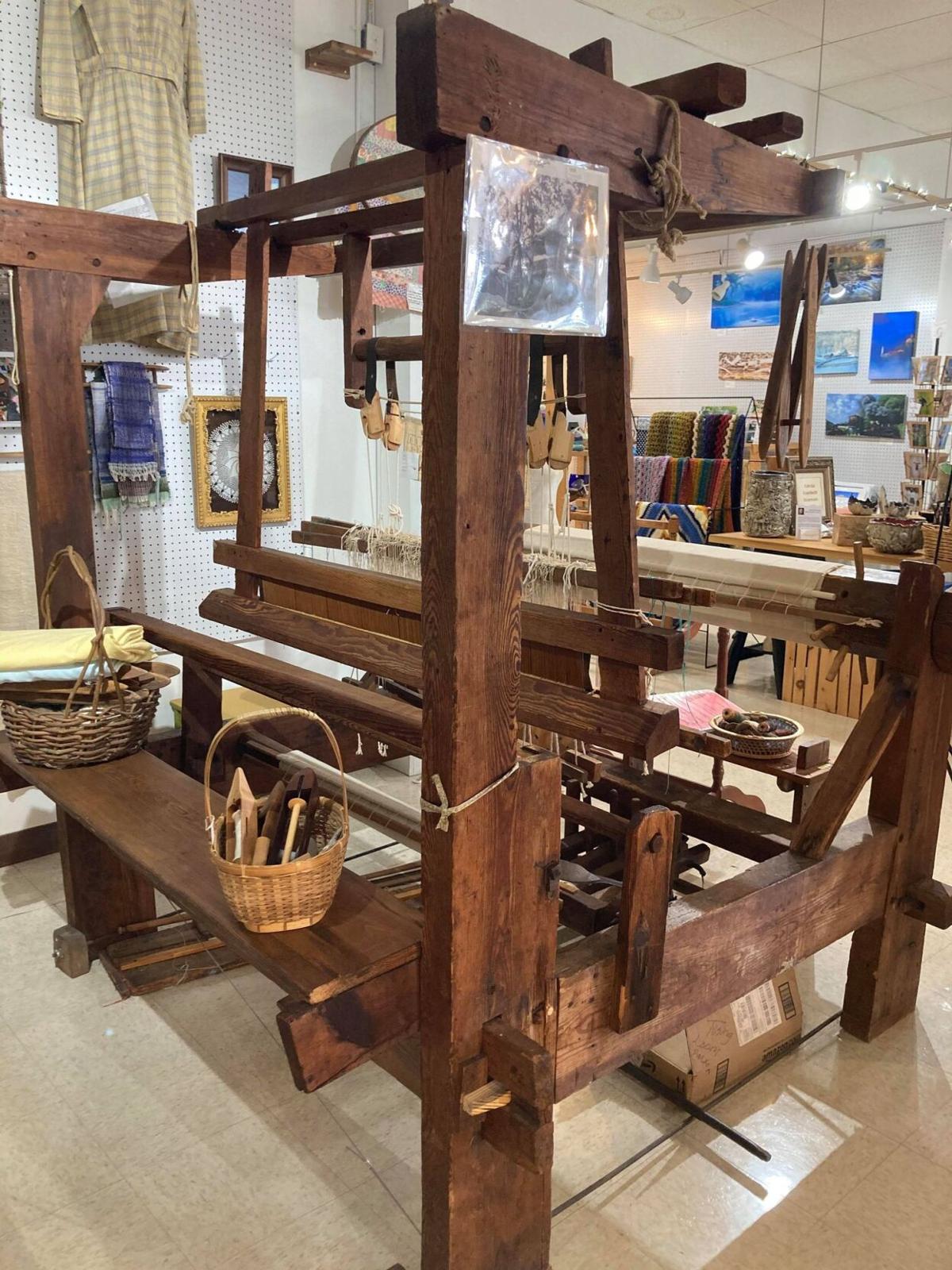 In the oldest house in one of West Virginia’s oldest towns, a major restoration has begun. Moorefield’s Robert Higgins House, completed in 1788 by a Revolutionary War officer, is being transformed into a museum that will interpret the regional history this house witnessed.

Moorefield, two hours west of Washington, D.C., sits at the confluence of two Potomac River tributaries. Its riverside park lies along a main street where 18th- and 19th-century buildings still have a presence.

“Tightly focused on the home’s architecture and the life of Robert Higgins, a farmer, soldier and founder of a frontier town, the museum will be informed by Higgins’ legacy to Hardy County. The house stands as the primary artifact of the museum,” said Michele Moure-Reeves, executive director of the Hardy County CVB.

The house was adapted many times over 233 years and its log structure covered with clapboard. Using clues from the architectural alterations and other sources, the museum will tell the story of the house and its times. The Higgins House museum and the attached Hardy County visitor center are slated to open in 2022.

Two other county museums showcase various aspects of the area’s history: Hardy County Historical Society Museum in Moorefield and Lost River Museum in Lost City. The latter museum, named for a nearby river that disappears under the mountains for seven miles, features the lives and artifacts of Lost River Valley farm families. Holdings include a 19th-century heddle loom used by a family of Smithsonian-recognized coverlet weavers. Lost River’s present-day weaver, Sissy, is often on duty creating fabric as it was done in the 1800s. The museum is open Saturdays and Sundays.

Wardensville Garden Market is also a great place to stop for organic produce and award-winning bakery goodies. The thriving nonprofit was created to build skills, confidence, and market savvy in the Appalachian youth who farm and perfect their culinary skills in the production kitchen.

Visiting this area is also a feast for the eyes. The scenic panorama that unfolds as you cross the Alleghenies into West Virginia’s widest valley is worth a dozen Instagram posts. The Washington and Jefferson National Forests’ Lee Ranger District is rich with broad vistas, trails and camping opportunities. West Virginia’s only natural lake is hidden here, at the Trout Pond Recreation Area. Lost River State Park, with its 1930s Civilian Conservation Corps constructed buildings, stunning overlooks and historic Light Horse Harry Lee Cabin, is located about 10 miles further south and has cabins and trails for hiking, horseback riding and mountain biking.