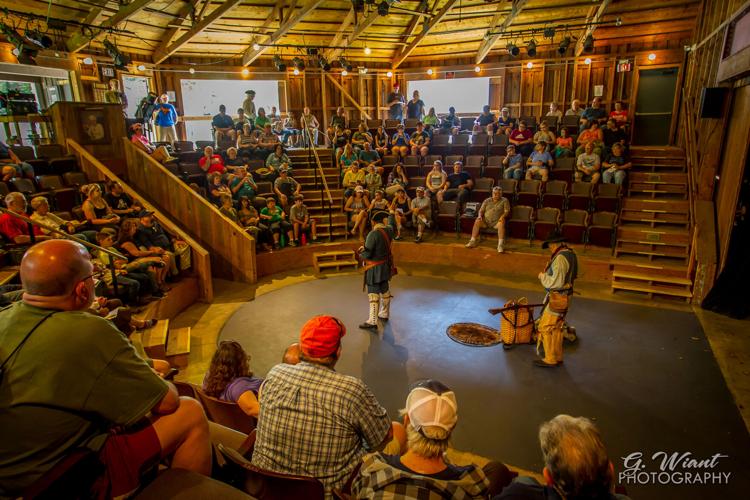 This June, the French and Indian War Encampment will bring history alive at the Cook Forest Sawmill Center for the Arts. 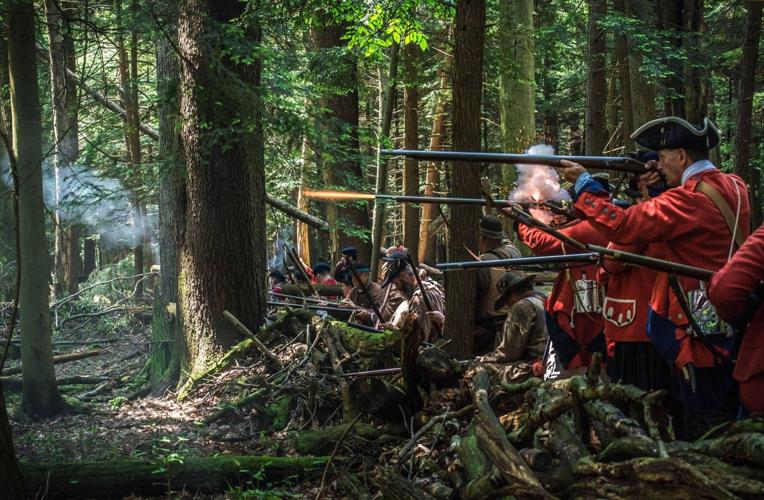 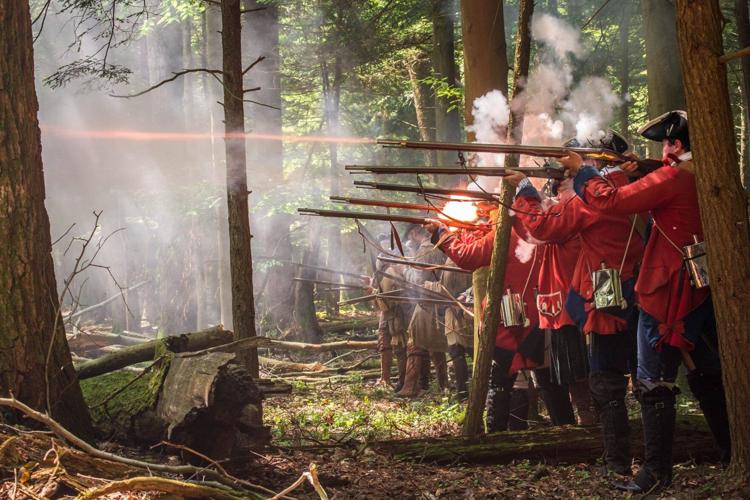 Musket-firing demonstrations are among the living history activities anticipated at Cook Forest State Park this summer.

This June, the French and Indian War Encampment will bring history alive at the Cook Forest Sawmill Center for the Arts.

Cook Forest State Park in Pennsylvania’s Great Outdoors region is best known for its stands of giant old-growth timber and the Clarion Wild and Scenic River. However, each summer, history in a truly unique format takes center stage at the Cook Forest Sawmill Center for the Arts, with a Living History Weekend in May and a French and Indian War Encampment in June.

Cook Forest Living History Weekend is May 27-29. This fun-filled weekend of living history takes participants on a journey through various historical eras of the United States: the French and Indian War, the Colonial period, the lumber era, the Civil War, the Industrial Revolution, and World War II. Join living historians as they lead you through these noteworthy periods of American history with first-person character portrayals, hands-on demonstrations, and song.

Take a walk back in time with British, Colonial, French, and Native American reenactors as they portray lifestyles of the 18th century at the French and Indian War Encampment and battle reenactments on June 11-12. This fun-filled event depicts life during the French and Indian War in Pennsylvania. Highlights of this full two-day encampment include Woodland Native Americans, cannon and musket firing, cooking, primitive skills, 18th-century surgical techniques, blacksmithing, tinsmithing, pottery, children’s games, a sutler camp, renowned living historians, French and Indian War Era artisans, and live tactical engagements. Every battle is different.