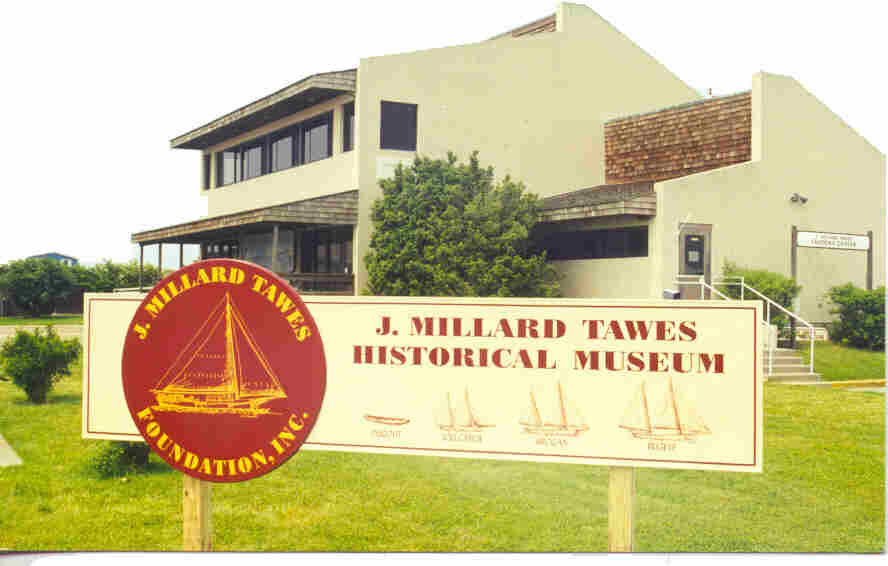 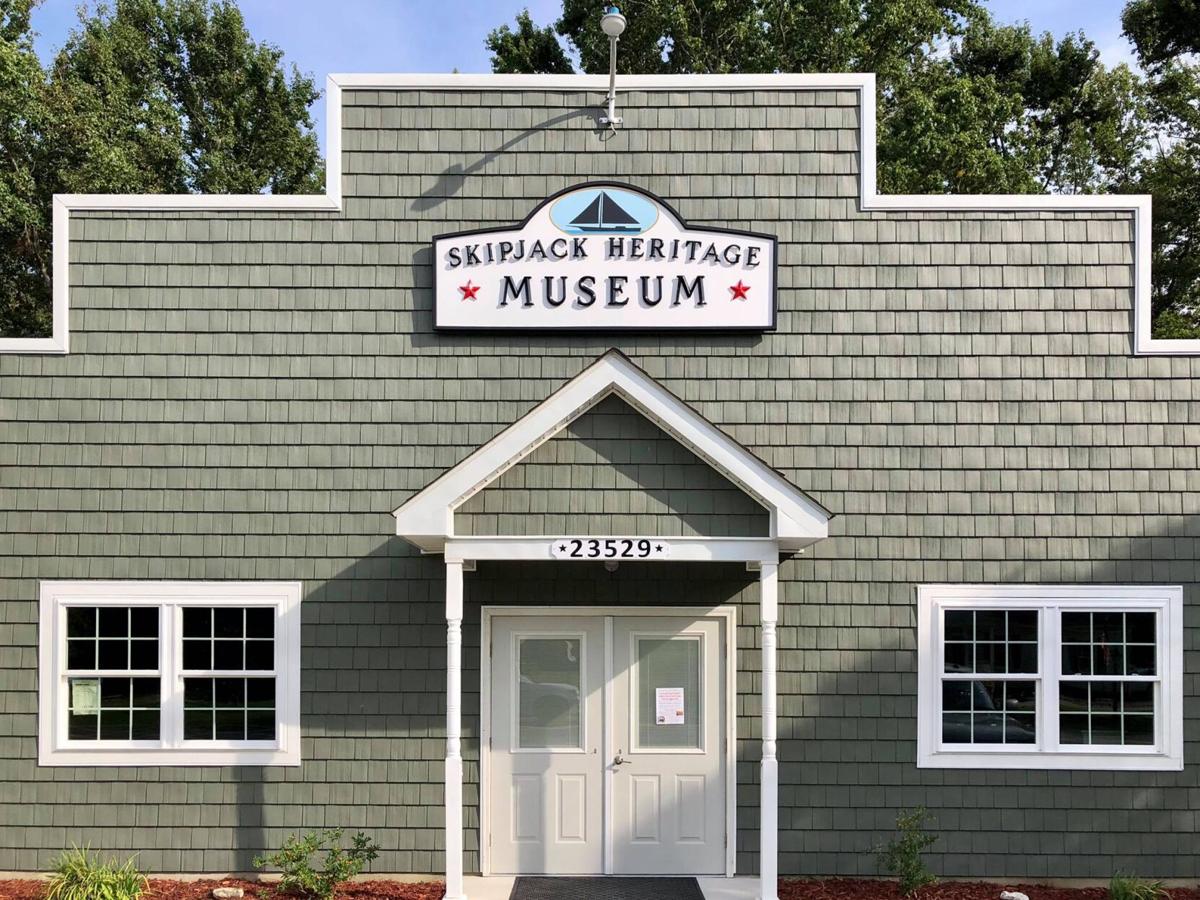 Honor the Chesapeake's oyster boats with a trip to the Skipjack Museum./Somerset County Government

On Maryland’s Eastern Shore amid farmland and bay water lies Somerset County — the crossroads of agricultural and maritime life in Maryland. Here, between the Chesapeake and the Atlantic, life is a little quieter and more sincere. The area has a vast history of hard-labor occupations that are genuinely celebrated by its communities.

Somerset has dedicated several museums to the efforts of its residents and invites visitors to explore the people and livelihoods that have transformed its role in rural American life. In each one of these historical and cultural destinations, pride for the Somerset County area and its roots is contagious.

“Our museums demonstrate the sincerity at our county’s core,” said Director of Tourism Clint Sterling. “We are a rural community with a vibrant history.”

The Skipjack Heritage Museum on Deal Island preserves the history of the skipjack, other workboats and Deal Island heritage. Named the official State Boat in 1985, the skipjack is the iconic sailboat previously used for oyster fishing along the Chesapeake Bay. Skipjacks were the last working boats under sail in U.S. Along with honoring these boats and their impact on Somerset County life through exhibits and displays, the Skipjack Heritage Museum is also hosting the annual Skipjack Race in the Deal Island Harbor over Labor Day weekend. The event will also include a parade, family activities, music and more.

Located in Princess Anne, Maryland, Teackle Mansion is a well-loved attraction that illustrates life in Somerset County in the 1800’s. Merchant Littleton Dennis Teackle and his family began construction on the Neoclassical structure in 1802 and finished in 1819. Endowed with intricate décor and grandiose furnishing, the mansion was fondly known as “Teackletonia” by its residents. Today, the mansion serves as a demonstration of wealthy class living during the time. Teackle Mansion is open on Saturdays and Sundays, when visitors can explore the grounds and admire the many elegantly decorated rooms, like the drawing room, master chamber suite, entrance hall and more.

Along with all of the county’s current museums, Somerset will be adding the Burgess Rural Living Center to its list of cultural attractions later this year. Named after the donor of its contents, Lawrence Burgess, the museum hosts a variety of items that tell the story and development of rural and agricultural life in Somerset County. During his life, Burgess, a Somerset County native, displayed his historical collection in a three-story chicken house formerly known as the Eastern Shore Americana Museum. Once opened, the Living Center will commemorate Burgess’ efforts and the importance of agricultural life to Somerset County’s community.