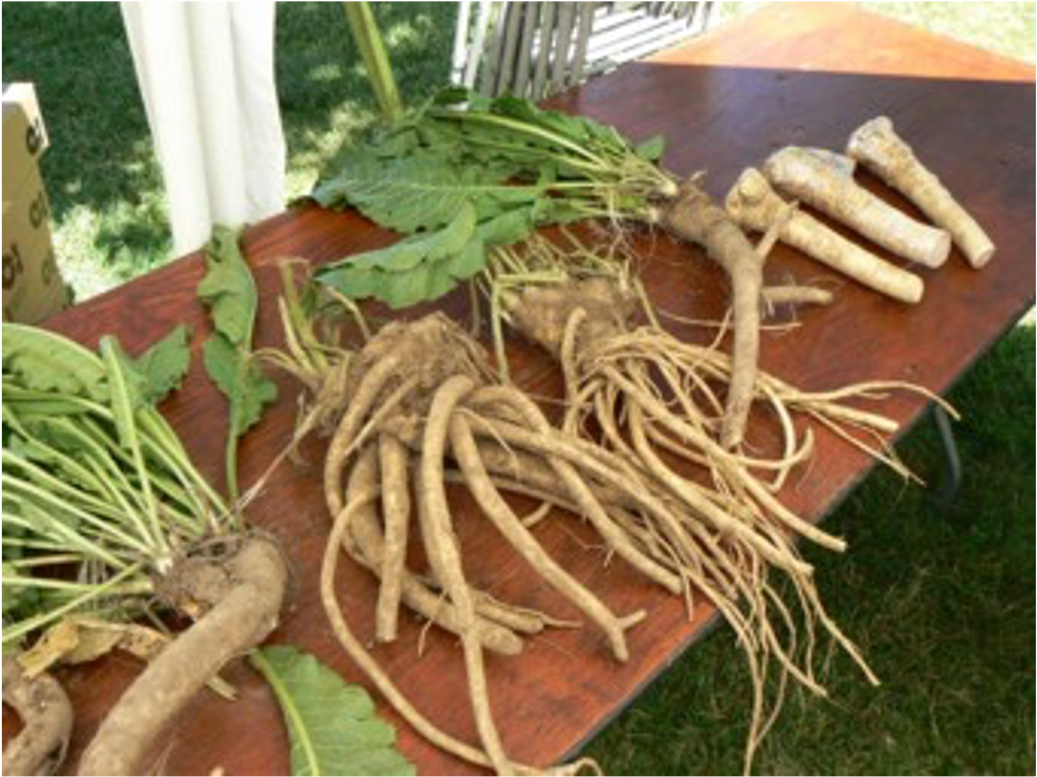 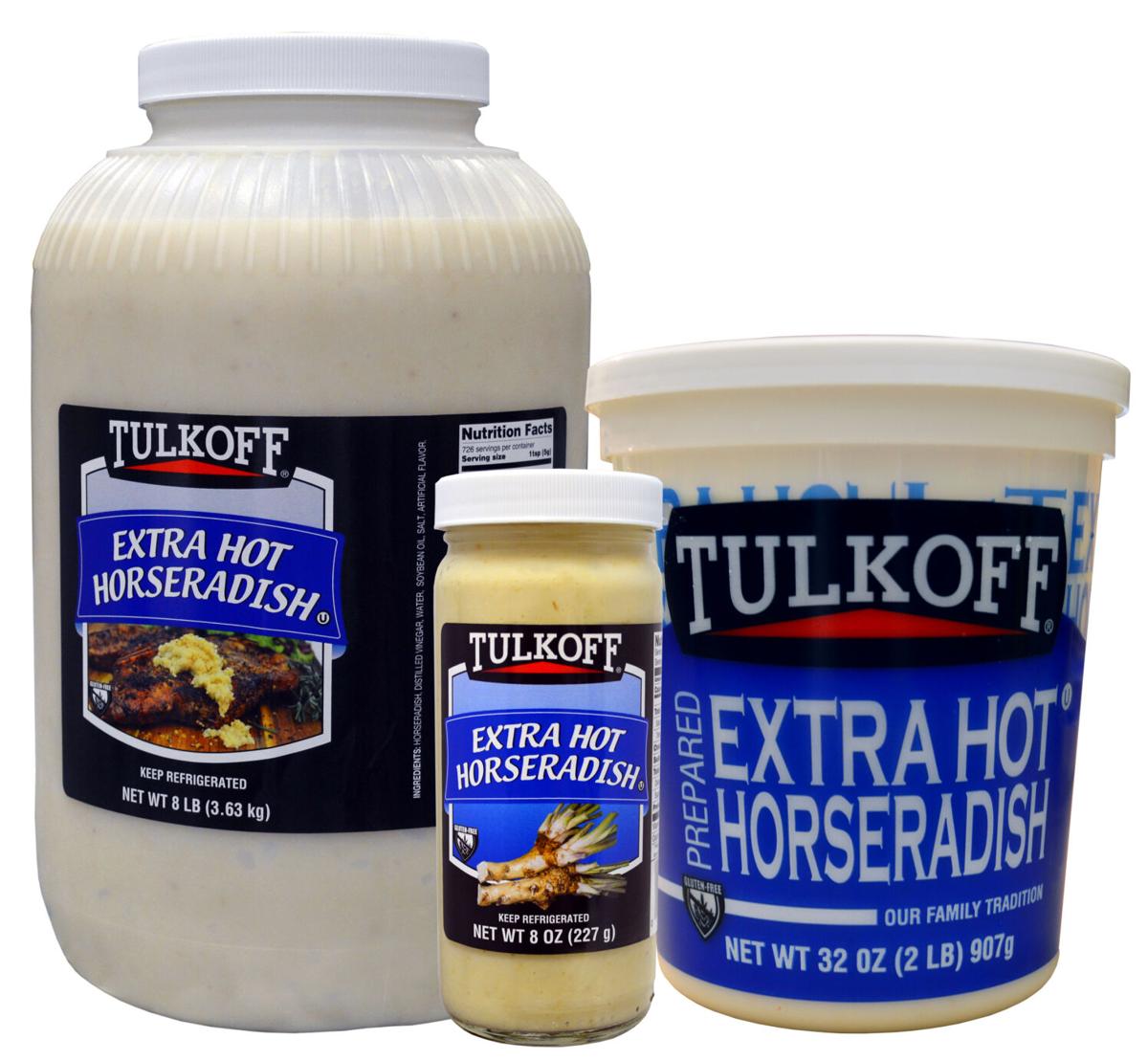 Tastes can be powerful memory triggers. Just one taste of horseradish returns me to childhood Passover Seders in my grandfather’s Brooklyn, New York, home. Horseradish on the seder plate represented maror — or bitter herbs — an integral element of the Jewish ritual meal.

Horseradish colored with beet — chrain — was also the usual garnish for my grandmother’s gefilte fish. Frequently, that horseradish came from a jar with the name Tulkoff on the label. Discovering that the horseradish and I both came from Baltimore added hometown pride to the snappy flavor.

That snap ensured that people since antiquity cultivated horseradish. Probably native to temperate southeastern Europe and western Asia, the root appears in Greek mythology, murals in Pompeii, Pliny the Elder’s Natural History and herbalists since the Renaissance. Gourmands in Britain, Germany and Scandinavia used it as a condiment with their meats, and the root came to the Americas with the European invasion.

“Prepared horseradish” usually refers to the mashed root mixed with vinegar. To make your own, begin with an 8 to 10-inch piece of horseradish root. Peel the root and chop it into pieces. Put the pieces into a food processor. In a well-ventilated room, grind the pieces while adding a tablespoon of white vinegar, a pinch of salt and a couple tablespoons of water. Process until well ground, then store in a glass jar. Prepared horseradish is white to beige in color and can be stored a month under refrigeration.

Once exposed to air or heat, however, horseradish loses that pungency, darkens and develops a bitter flavor. “Don’t cook it,” says Phil Tulkoff, head of Tulkoff Food Products, Inc. “It will lose that bite…You must grind the root to get the reaction; it releases the snap. It’s best when fresh, and quickly loses the flavor.”

A fourth generation, family-owned business, Tulkoff began in the 1930’s, in Baltimore, as a produce stand, selling fruits and vegetables to caterers. As the business grew, one product stood out: Harry and Lena Tulkoff’s own ground and prepared horseradish. Due to the demand and popularity, the Tulkoffs decided to concentrate on producing horseradish products.

Today, Tulkoff is one of the nation’s largest food manufacturers of horseradish products. Co-packing — manufacturing products for a wide variety of national brands — and foodservice customers comprise most of their business, but they also produce a dozen specialty condiments, sauces, aiolis, their most popular Cocktail Sauce and their recently introduced Chimichurri Sauce for the retail market. Along with distributing in all 50 states, Tulkoff maintains an online store at tulkoff.com, and donates proceeds to the military communities at Operation Ward 57 and Valor Service Dogs, two organizations supporting wounded service members and their loved ones.

Recommended by Phil Tulkoff, from tulkoff.com.