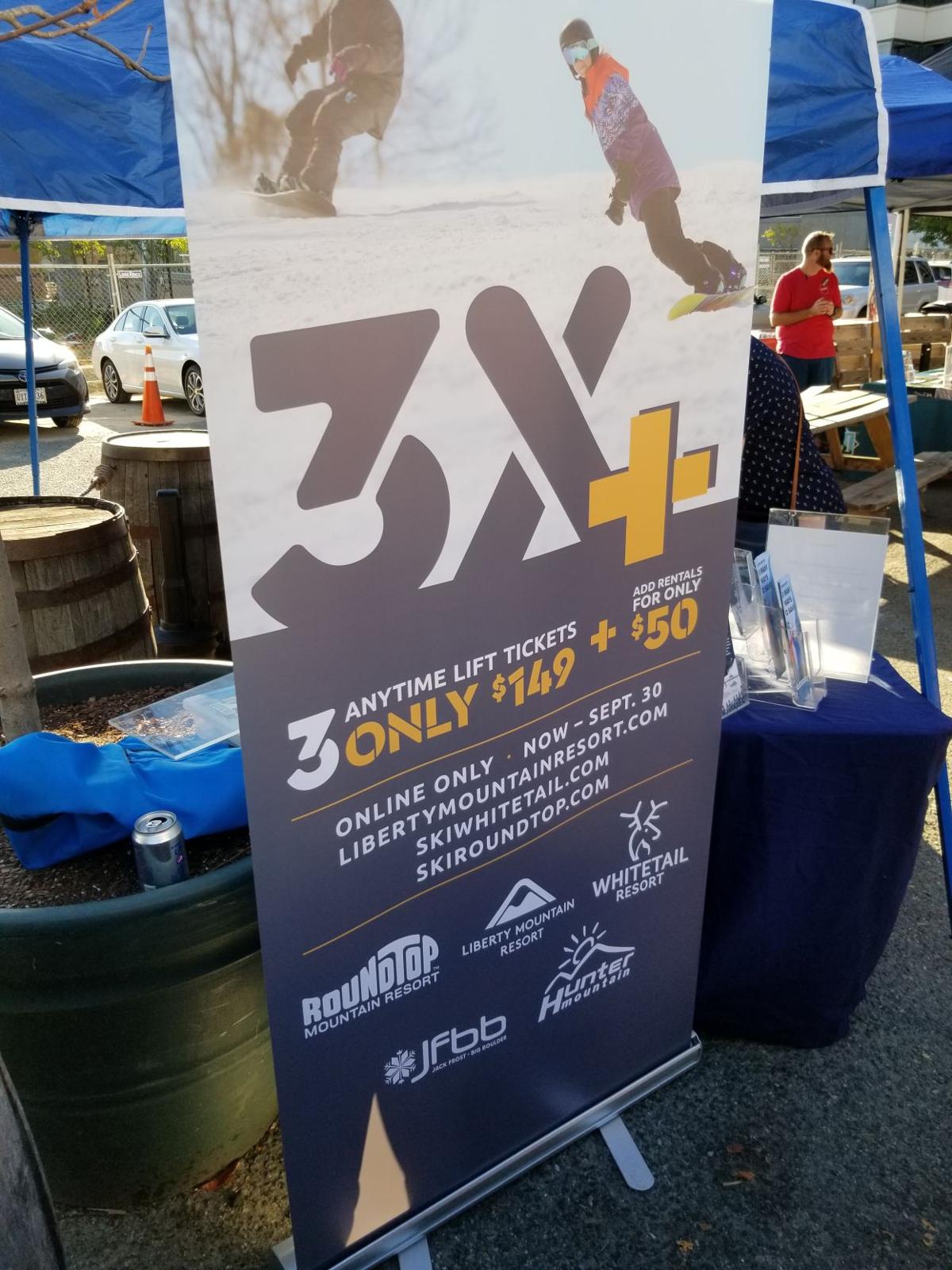 Both Whitetail and Liberty Ski Resorts will be offering unique and affordable specials, like the Discovery Package./Roland Leiser 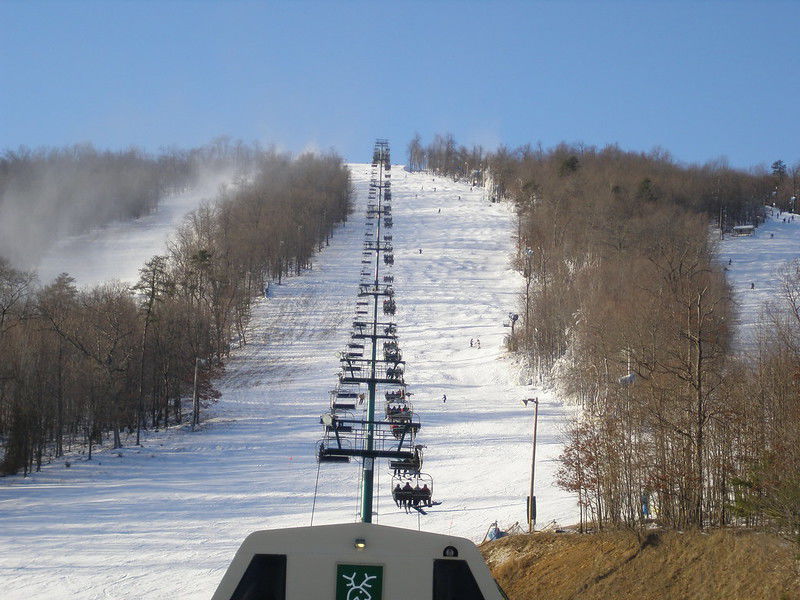 Whitetail will be replacing old snow guns with 41 new ones to provide better and faster coverage to their 23 runs./The Cryoborg (Flickr) 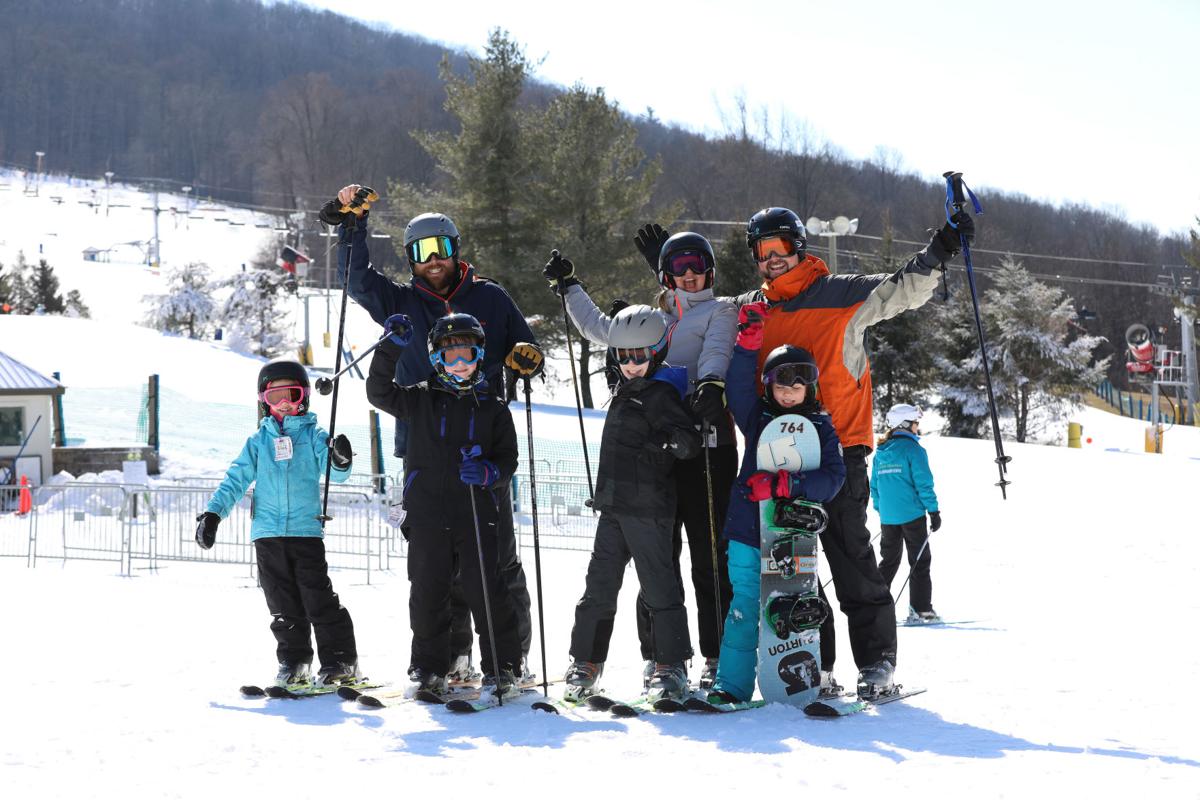 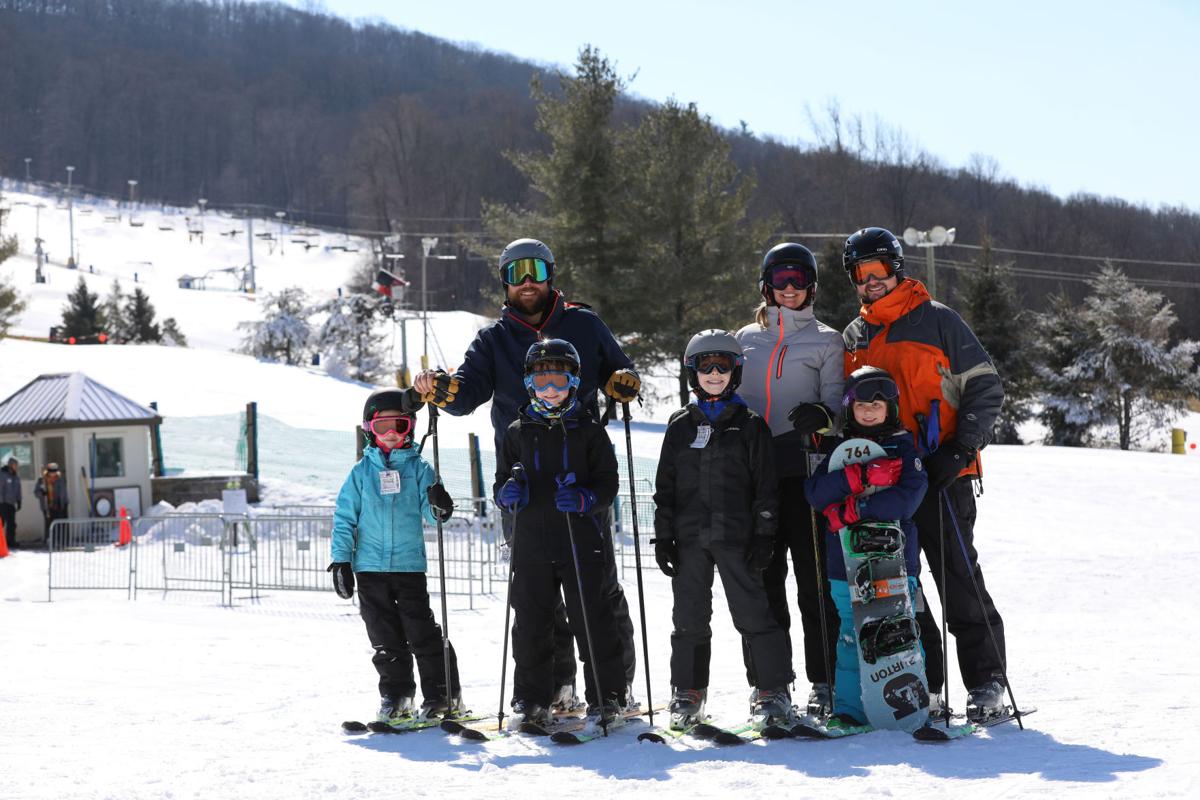 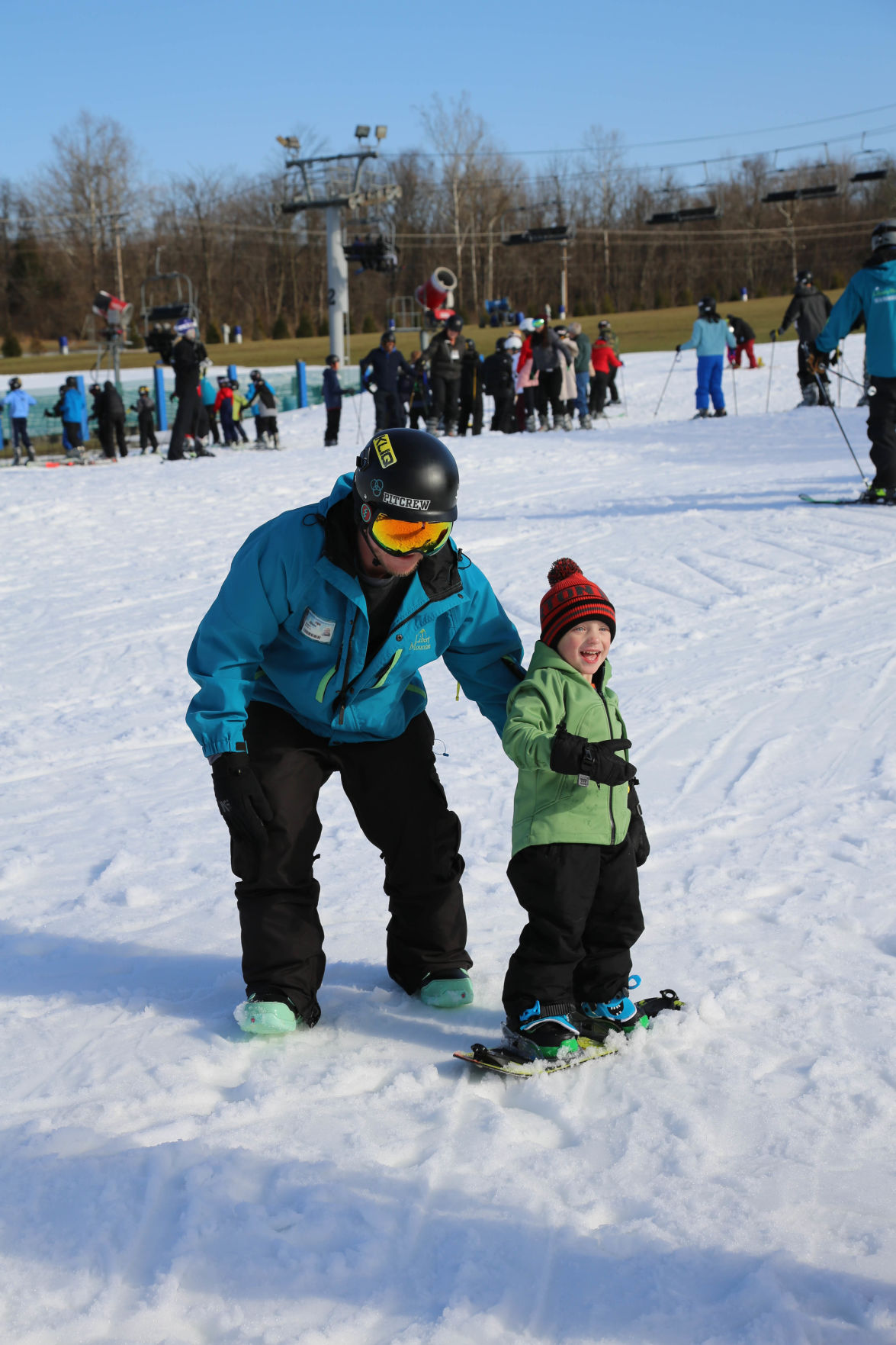 Kids can get skiing and snowboarding lessons from top-notch instructors./Ski Liberty 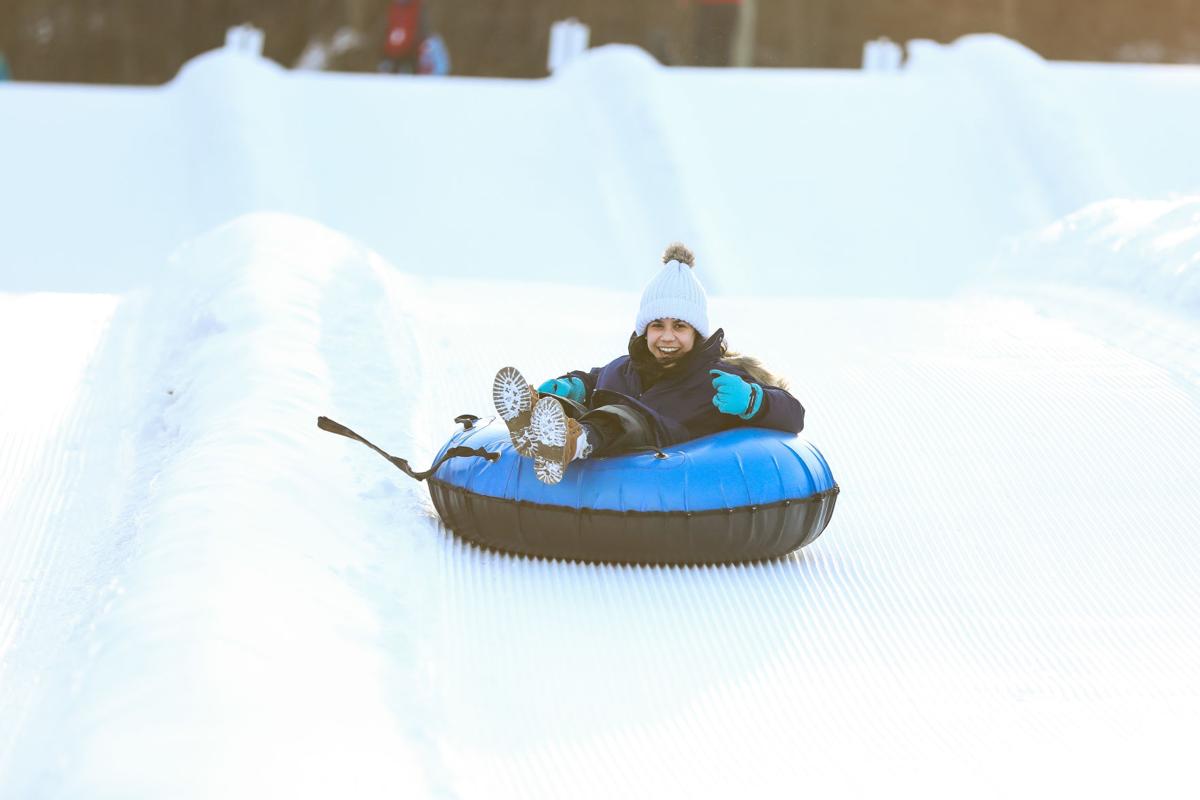 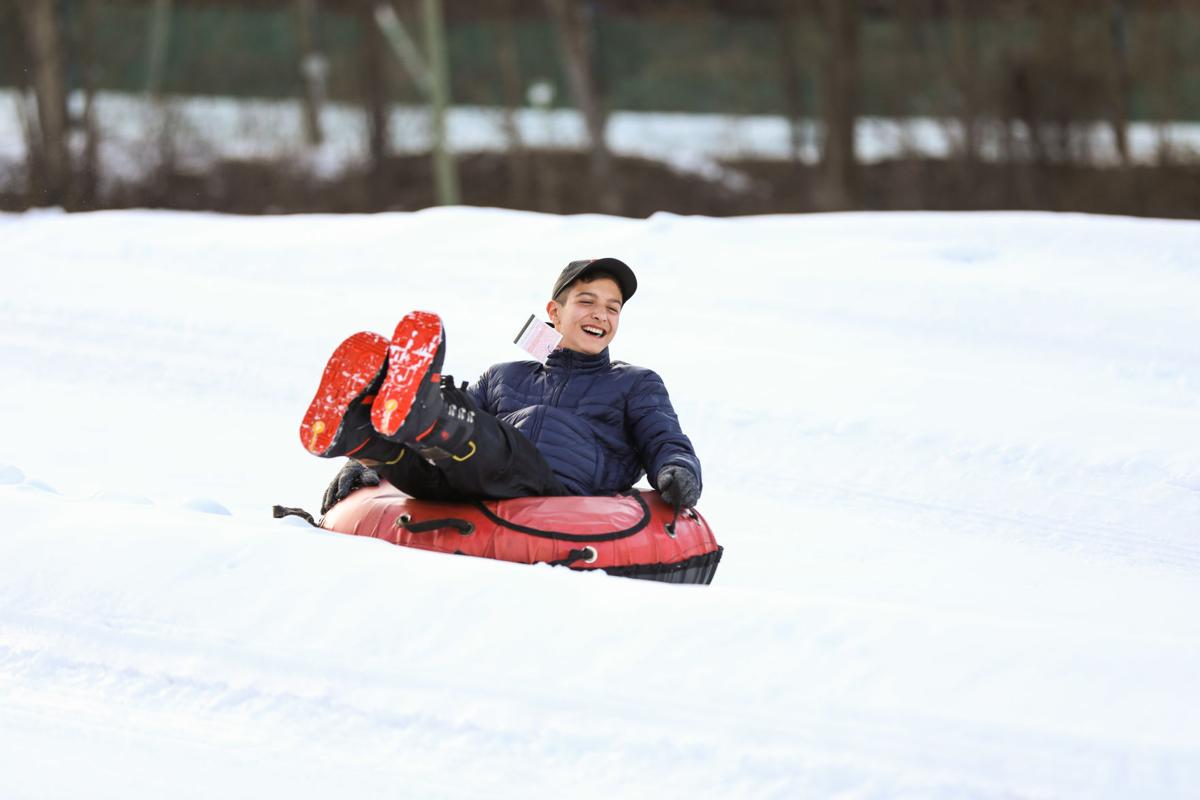 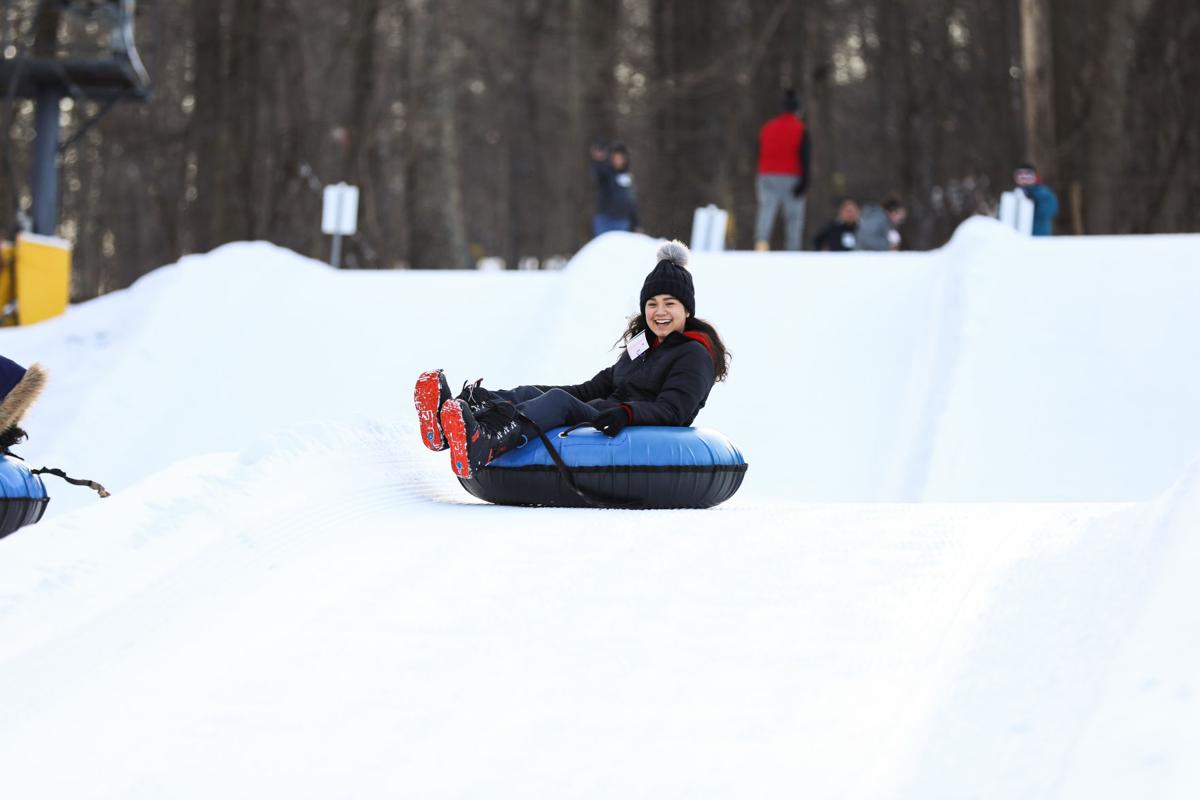 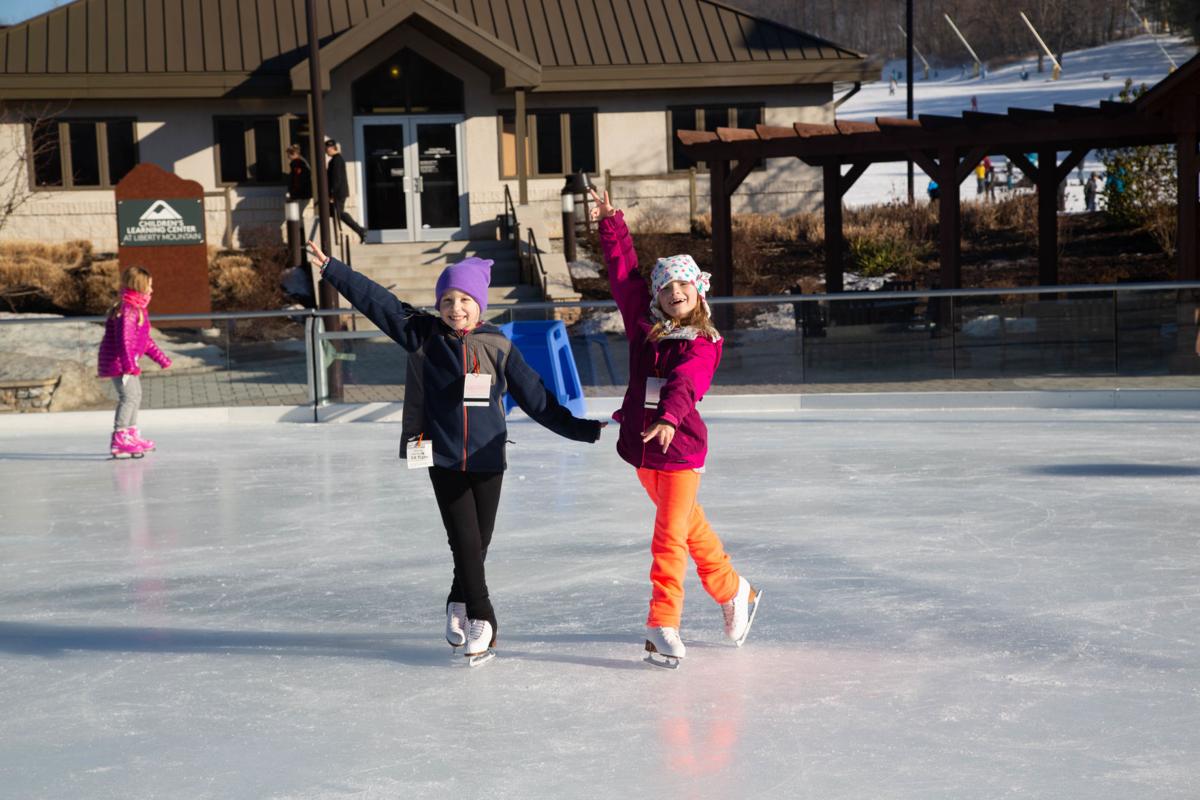 Even if you prefer skates to skis, Liberty Resort has you covered for all winter sports./Ski Liberty

Kids can get skiing and snowboarding lessons from top-notch instructors./Ski Liberty

If you hold one of Vail’s Epic passes, you can use them at the two mountains. If you had previously bought a Peak Resorts’ mountain pass, then upgrade it to an Epic Pass. For details, check the website below. Still, it may take time before the resorts fully integrate their own ticket operations with the Epic Pass, according to a Liberty spokesperson.

The 3x3 promotion inherited from Peak Resorts will be available online for $159 when you buy three tickets at one time. Buyers will receive a voucher by email with bar codes good for three scans any day;

The popular flex time programs for 4 hours, 8 hours and extended skiing have been eliminated. Instead, you choose an all-day ticket or a night ticket.

Lift tickets have been previously available online, but are now discounted by 20% for an advance purchase.

The resorts expect to send Vail their wish lists, which in turn would assess their needs, according to a Whitetail spokesperson. Until Vail discloses specific plans, each resort has taken small but noticeable steps for improvements in the upcoming ski season.

Now that the resort has obtained a liquor license, it will build a bar in its full-service restaurant, Solstice, in the base lodge while the rest of Montgomery township remains dry.

Of 41 new snow guns, it will replace older ones and install new ones for faster coverage of its 23 trails.

New equipment was introduced to increase the snow guns’ water flow. And like Whitetail, there is potentially 100% coverage of its 22 trails.

Vail has publicly stated that it will spend $15 million on capital improvements over the next two years on its new acquisitions; the first hint of what's ahead should come in the 2020-2021 season.

Whitetail and Liberty share a lot in common: 109 and 100 of skiable acres, respectively; night skiing, tubing fun, terrain parks and comparable percentages of beginner, intermediate and advanced runs with almost half at each resort geared to intermediate. Liberty can host overnight visitors in an onsite 116-room hotel. At Whitetail, lodging is nearby or in Clear Spring, Pa., and Hagerstown Md.

Both resorts will introduce the Discovery Package, which includes one-hour group lessons, lift tickets, and equipment rental over three days for participants age 13 and up. Each day students tackle increasingly challenging terrain. The cost is $139 per person online or $10 more at the resort. Another learn-to-ski program runs through Dec. 23 for participants seven and older; it includes a one hour class and a lift ticket for access to beginner terrain from opening to close. Cost is $55. Since January is learn-to-ski or ride month, the same program is offered each Thursday.

The Night Club Card program, re-named Night Tracker, is valid 4 p.m. to 10 p.m. from Jan. 2 to the close of the season. Aimed at schools and organizations for group skiing and riding with participants age 7 and up, the program costs $215 for the lift ticket, more with lessons and rentals. For details, call Liberty at (717) 642-8282, ext. 3305.

Each resort traditionally hopes to open the day after Thanksgiving, weather permitting, but absent good conditions, figure on early to late December. Once the temperature is cold enough, Whitetail can make snow to open seven to nine trails immediately.

Oh by the way, keep in mind their New Year’s celebrations that offer festivities and discounted skiing up until 1 a.m.