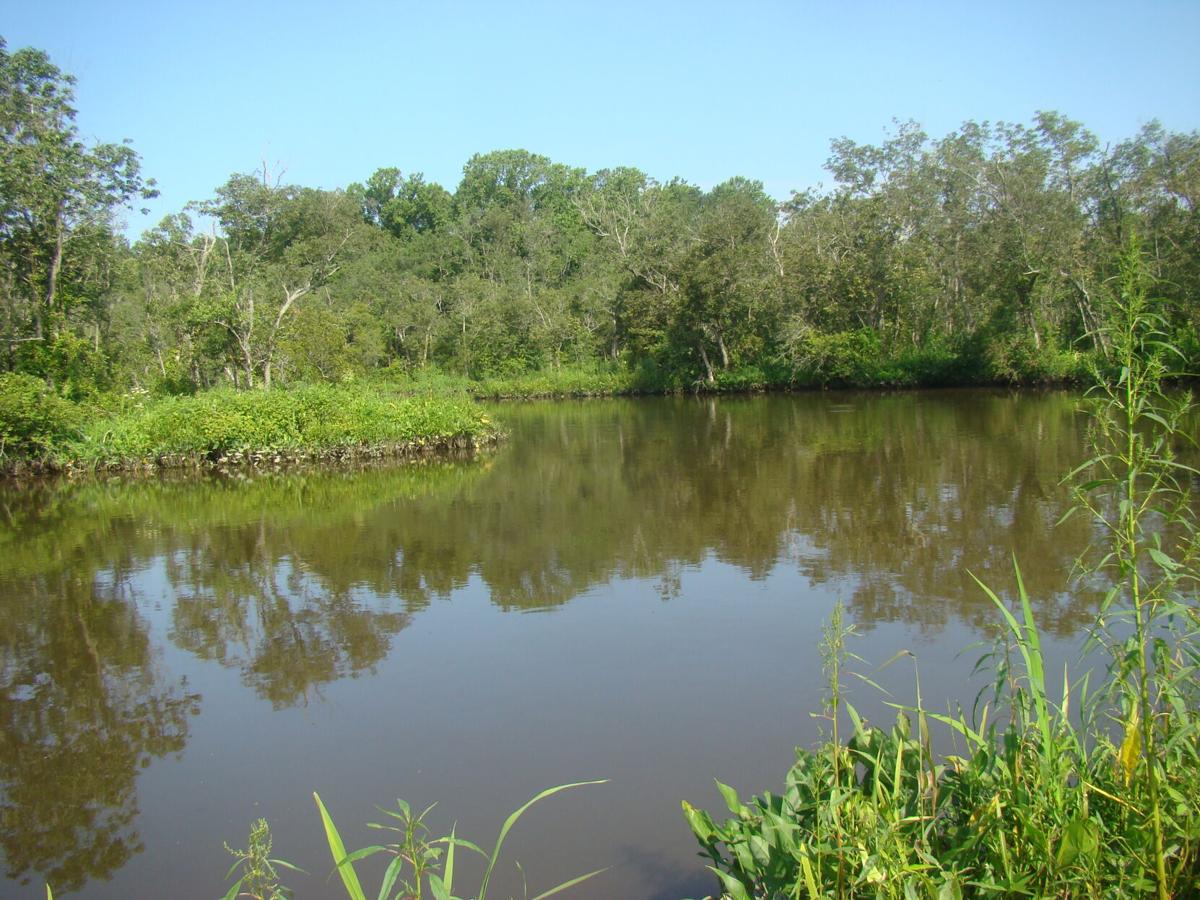 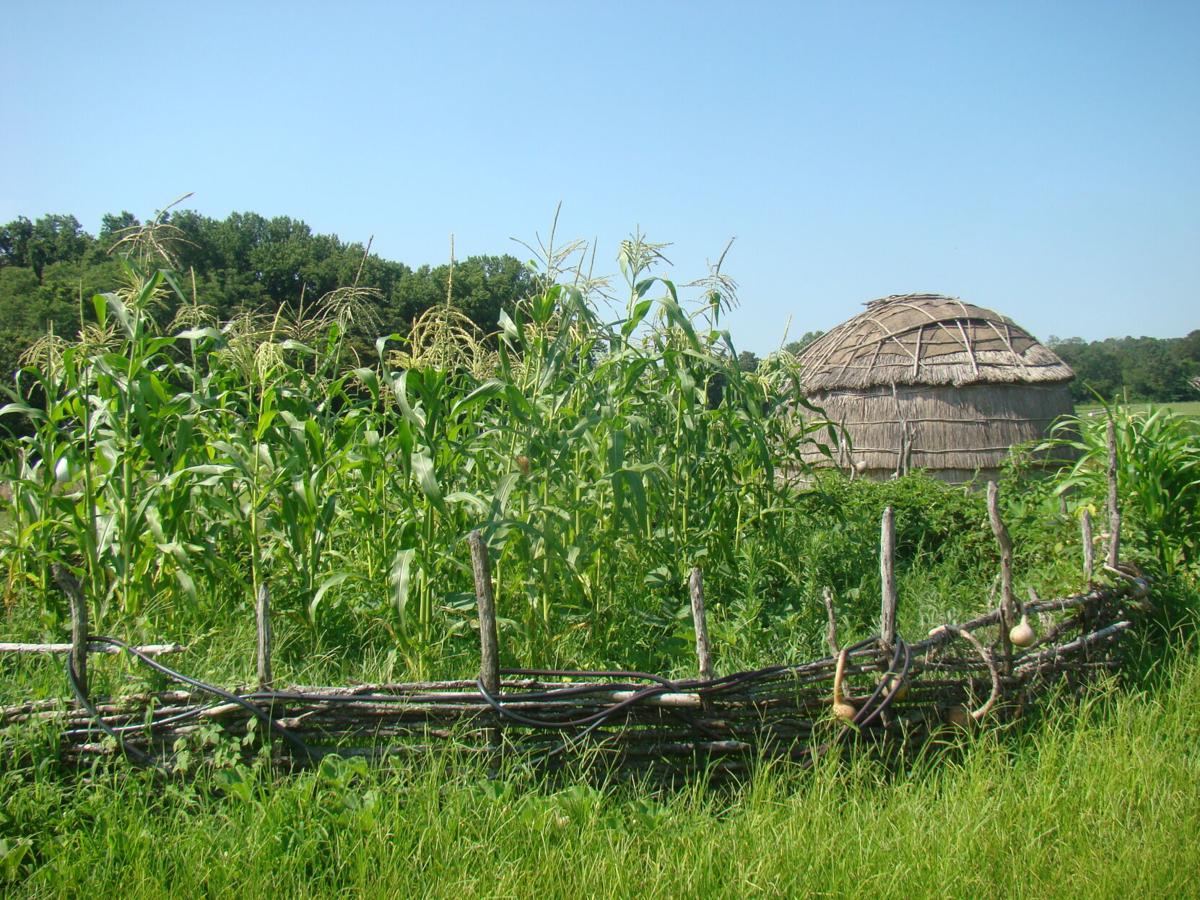 Essential to Nanticoke culture, cattails could be harvested for food, medicine and even a few household uses./Reed Hellman 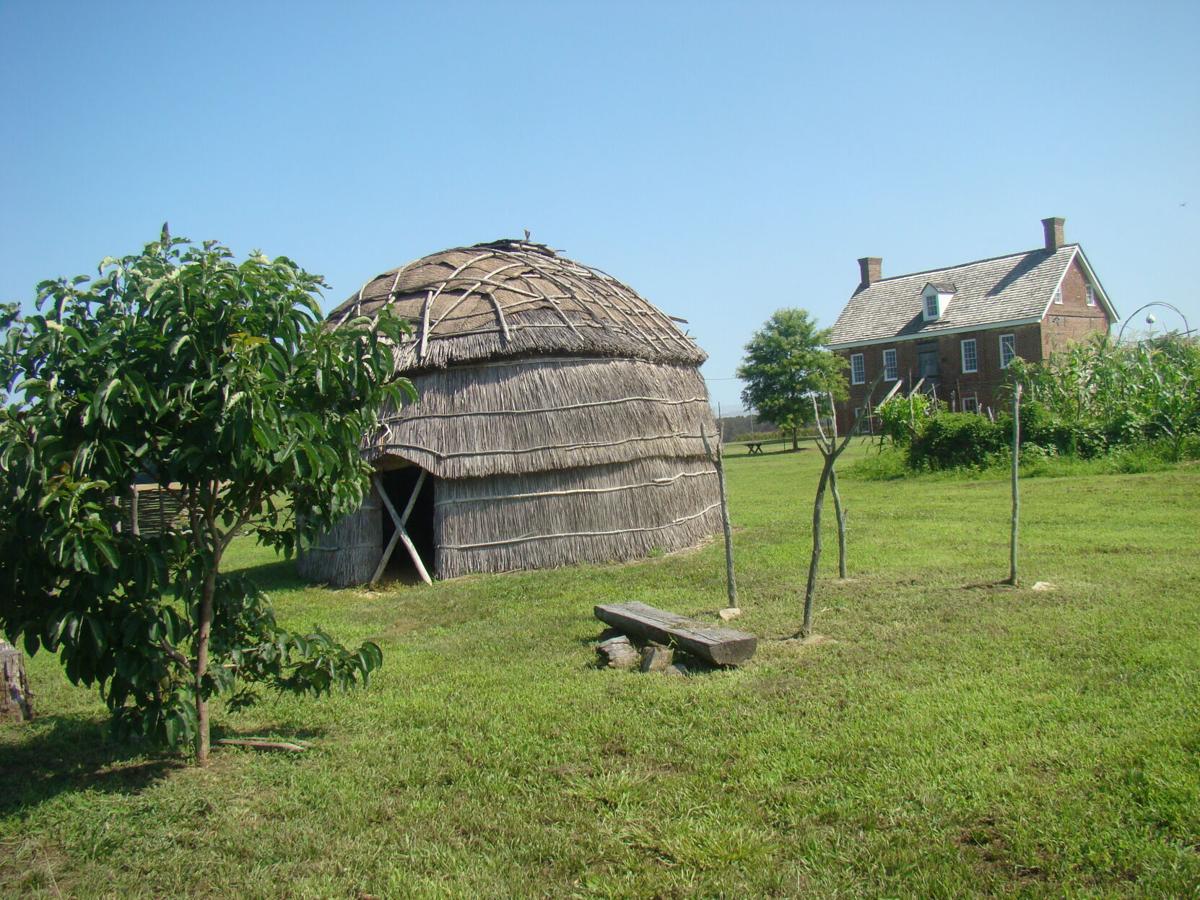 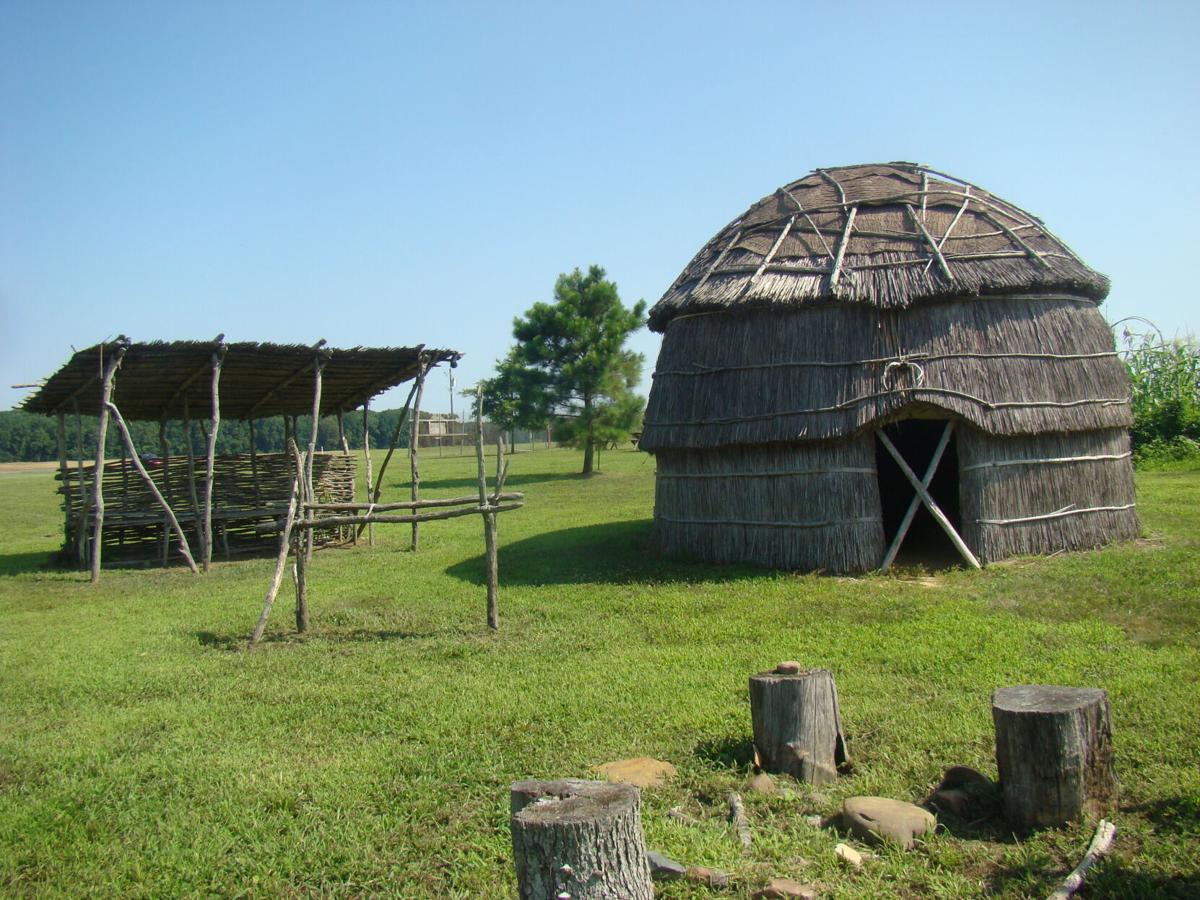 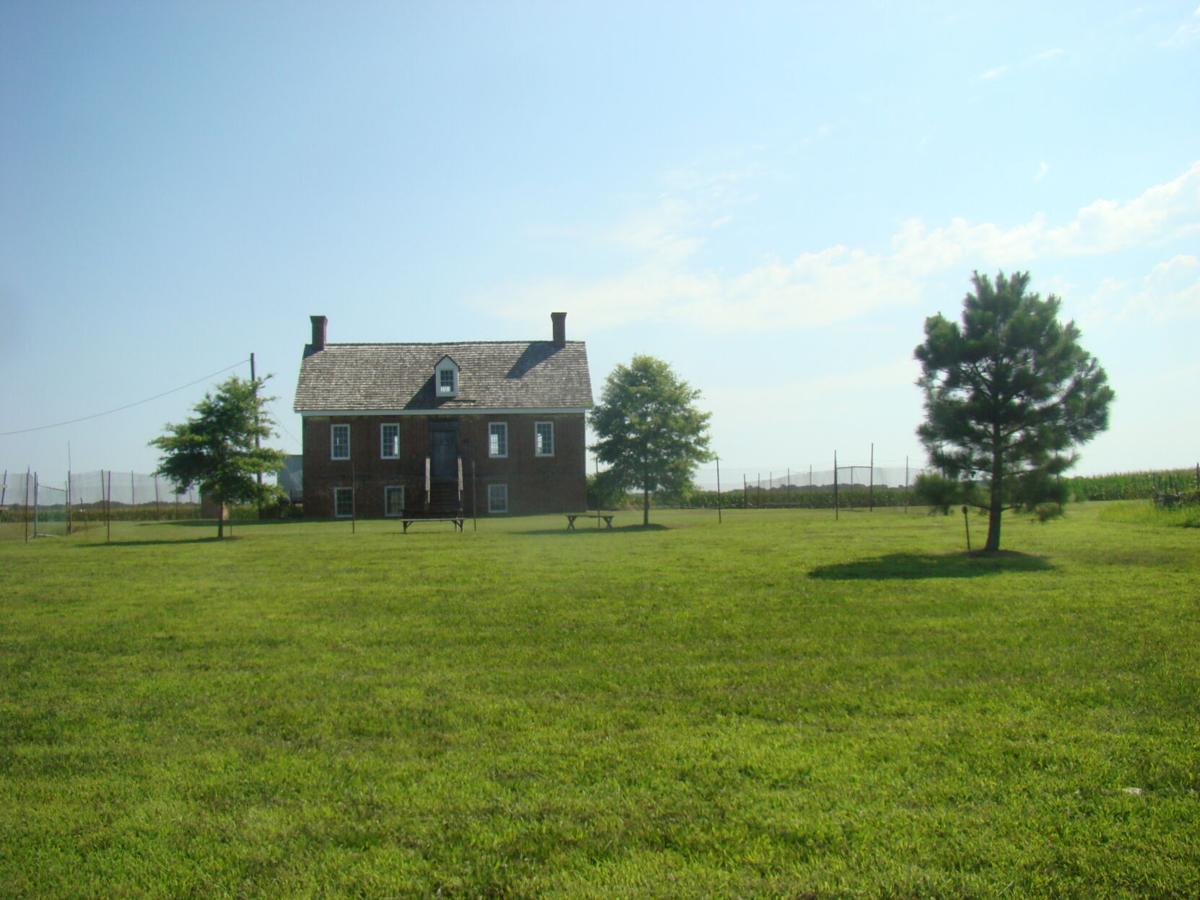 Chicone Creek empties into the Nanticoke River just above Vienna, Maryland. The placid stream flows through a shallow valley that looks primordial, much the same today as it did before the European invasion. Broad-leafed spatterdock, arrowhead, and tuckahoe swath the creek’s edges, backed by tall stands of cattails. Windbreaks of low trees and bushes trace the creek’s banks as it meanders and winds.

It was Chicone Creek that provided food, material resources, and a transportation route for the indigenous Nanticoke people. Before the Europeans arrived, as many as 3,000 Nanticoke people lived in the creek’s watershed. Their foods were tied to the seasons. In the spring, they planted “three sisters”: corn, with beans next to it to climb the corn stalks, and squash around the base to choke out the weeds. The creek and river beyond offered fish, crabs, oysters and clams; while the uplands held turkeys, squirrels, turtles and frogs. Stands of berries, nuts, cattails, sassafras and asparagus varied their diet.

During the summer, Nanticokes tended their ripening fields and gardens, harvested cattails, hunted and fished. In the autumn, they added deer, raccoons and fowl to the menu. As they harvested their crops and wild foods, the Nanticokes prepared much of it for storage for the winter. In the cold season, they trapped for muskrats and other small game, fished when the river wasn’t frozen, and hunted fowl and upland game when possible.

Cattails were an important Nanticoke culinary staple. According to Donna Wolf Mother Abbott, current Chief of the Nause-Waiwash Band of Indians, cattails were a “…very resourceful plant. Depending on how and when it is harvested, it can be used as food, medicine, and it also has household uses.”

Chief Wolf Mother explained that: “Most of the cattail is edible … In early spring, you can cut them, and the shoots can be eaten raw or in salads. They taste like cucumbers.”

In late spring, a spike above the cattail’s crown fills with nutritious pollen that can be added to flour or cooked like grits or oatmeal. From midsummer to late fall, the roots are studded with pearls or corms that can be removed and eaten raw, cooked, on salads or cooked like potatoes. Traditionally, replanting the main root ensures future harvests.

Despite the Nanticoke’s well-established Chicone village, in 1665 Englishman Thomas Taylor, formerly a licensed “Indian trader,” received a land grant called “Handsell” for 700 acres, encompassing the main Native American residential sites. In 1721, serious conflicts arose between the English and the Native Americans, and by 1742, only a few Nanticokes remained on their land. Around 1756, a “large and pretentious home” made of brick and eventually served by more than 90 slaves, stood on the exact site of the Native American village.

Today’s Handsell stands as a monument to the three cultures — indigenous Nanticoke, European immigrant and African slaves — that lived on this land and became the foundation of our uniquely American culture. The shell of the brick mansion still rises above the surrounding fields bordering Chicone Creek and the Nanticoke River beyond. The Nanticoke Historic Preservation Alliance is working to interpret the site and showcase for the public the three interwoven cultural strands.

Alongside the historic Handsell mansion, Alliance craftspeople have constructed a replica of a Nanticoke Native American homesite, complete with gardens, longhouse and attendant outbuildings. Visiting Handsell opens a window onto the continuum of human habitation in our Eastern Woodlands and the course of history that has led us to today’s America. Looking through that window, you can witness the blending of cultures and understand how it was the land and the creek that started the course.

Reed Hellman is a professional writer living in Alberton, Maryland. E-mail your questions and comments to RHWay2Go@gmail.com.