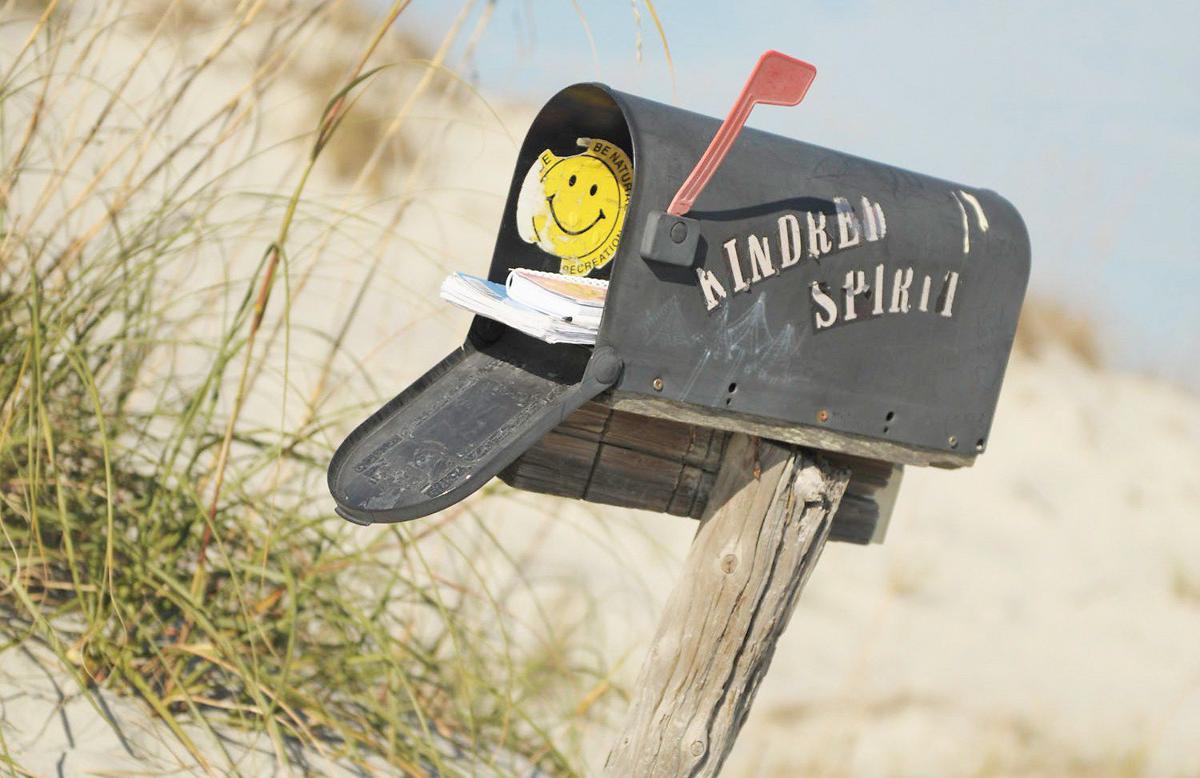 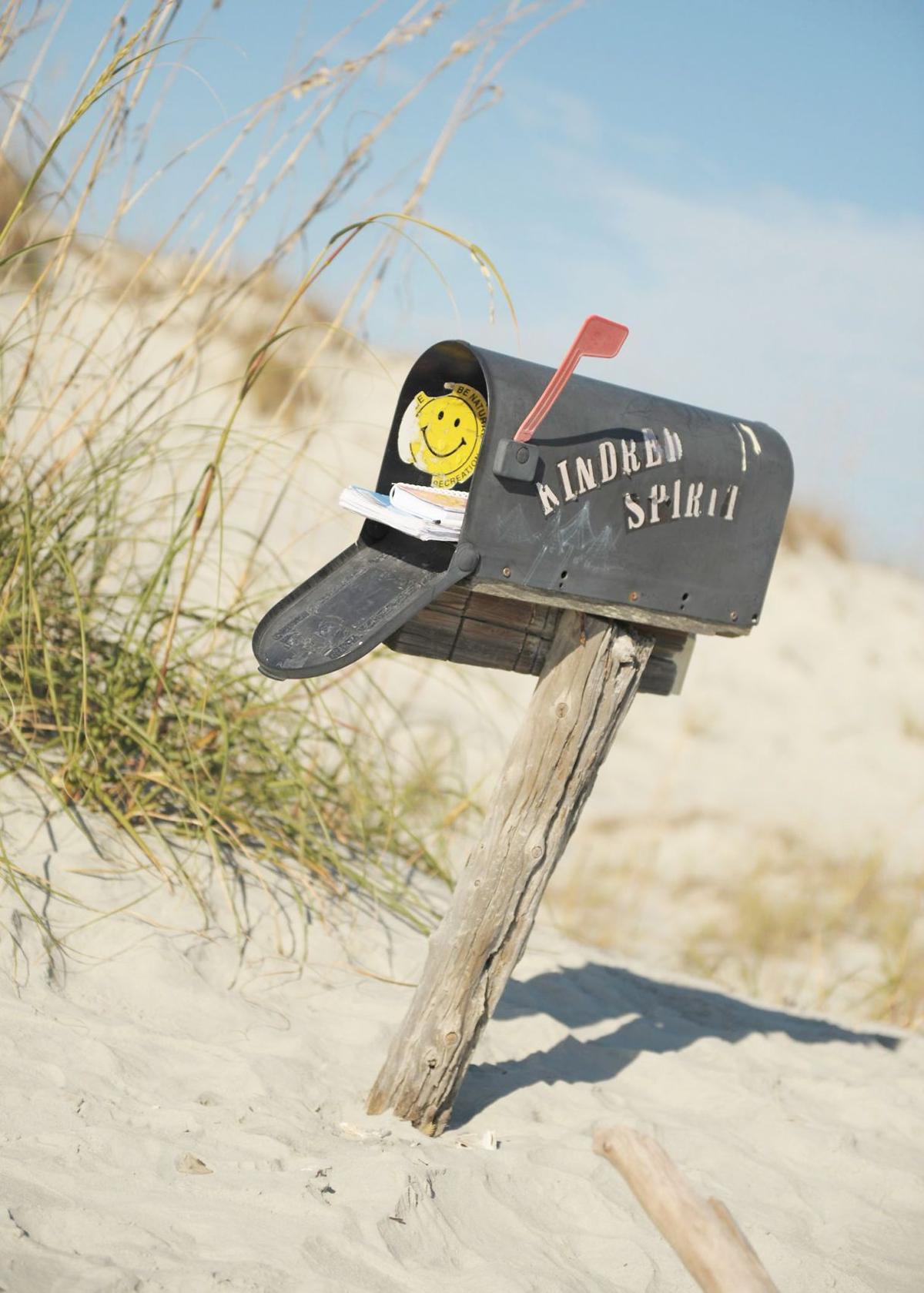 When the Provision Company restaurant opened in Holden Beach, N.C., in 2002, the manager stuck a few old license plates up on the walls as impromptu decorations. Thirteen years later, tags from every state but Rhode Island adorn the walls of this laid-back bar and restaurant.

The far-reaching popularity is well-deserved. Try the conch fritters, adventurous and delicious as an appetizer, then move on to the customer favorite — the shrimp burger. Sip a craft brew and watch the shrimp boats on the Intra-

Coastal Waterway, then wander down to the dock and book your own boat ride for a look at the beautiful homes situated on both sides of the waterway.

Holden Beach, a six-hour drive from the D.C. area, is just one of the five barrier islands that make up 45 miles of wide beaches in Brunswick County. The others are Sunset Beach, Ocean Isle, Oak Island, and Bald Head Island. All have avoided commercialization, yet still hold enough activities to keep the attention of vacationers, including families.

Get out of the sun and into the town of Southport at the mouth of the Cape Fear River. Southport has a 200-year history as a small maritime community that celebrates Fourth of July in a big way. In Colonial times, ships anchored in the harbor and fired their cannons. Today, more than 50,000 people descend on the town to celebrate Old Glory and independence.

Southport was also the filming location for the romantic thriller Safe Haven, adapted in 2013 from the Nicholas Sparks novel. You can take a walking tour from the Southport terminal and ferry, and stroll to familiar sites from the movie with the online Safe Haven sites tour. (visitnc.com/story/safe-haven-movie-sites)

For an on-the-water experience in Southport, explore the marshes, estuaries, black water rivers, and ancient cypress swamps via kayak with the Adventure Kayak Company.

There are a few hotels on the islands — the Sunset Inn in Sunset Beach offers a bed-and-breakfast atmosphere, and the homemade breakfast bread is amazing — but most visitors to Brunswick County stay in vacation rental homes. Families and groups can get a great deal, especially if they book ahead of time, but spontaneous decisions can work as well, so check for sudden openings if you can pack your bags quickly.

Insider tip: Local real estate agents say visitors can get a good deal on waterfront vacation rental homes on the many canals on the Intracoastal Waterway side of several islands. Boaters have a handy dock and non-boaters can enjoy the yachts and other boats moving up and down the waterway.

Silver Coast Winery is a good place to escape into the woods on Ocean Isle. If you really want an insider’s look at the winery, find a resident who is a member of the Wine Club or, better yet, become a member yourself and join the special “backroom party” that features conversation with winemaker Dana Keeler. (Keeler has to be one of the most unpretentious winemakers in the world, saying about a red blend: “Well, that wine had a pothole in it, so I filled it with merlot.”)

Adventures for the mellow and the brave

The musings penned by visitors into notebooks inside the legendary Kindred Spirit mailbox on Bird Island range from the enthusiastic to the heartfelt.

From the access point on Sunset Beach, the mailbox is a 1-mile walk, run, or bicycle ride (the beach is wide, hard-packed, and can hold a standard bike).

The Shallotte River Swamp Park Adventure opened this year and offers a variety of challenging fun from canopy tours to an 860-foot zip line to a high ropes course. “If you want a day off from the beach, we’re the ‘other thing to do,’” said the park’s George Howard, “and we don’t just have one activity, but a whole day’s worth.” (shallotteriverswamppark.com)

For another rigorous adventure, climb the fisherman’s ladder of the 153-foot Oak Island Lighthouse, built in 1957. It’s not your typical lighthouse tour because, instead of a spiral staircase, you climb a series of ship’s ladders — 131 rungs in all — for an outside balcony view.

Rumor has it that about one in 10 people “chicken out,” but climbers as young as 9 and as old as 87 have successfully made it to the top. Will you?