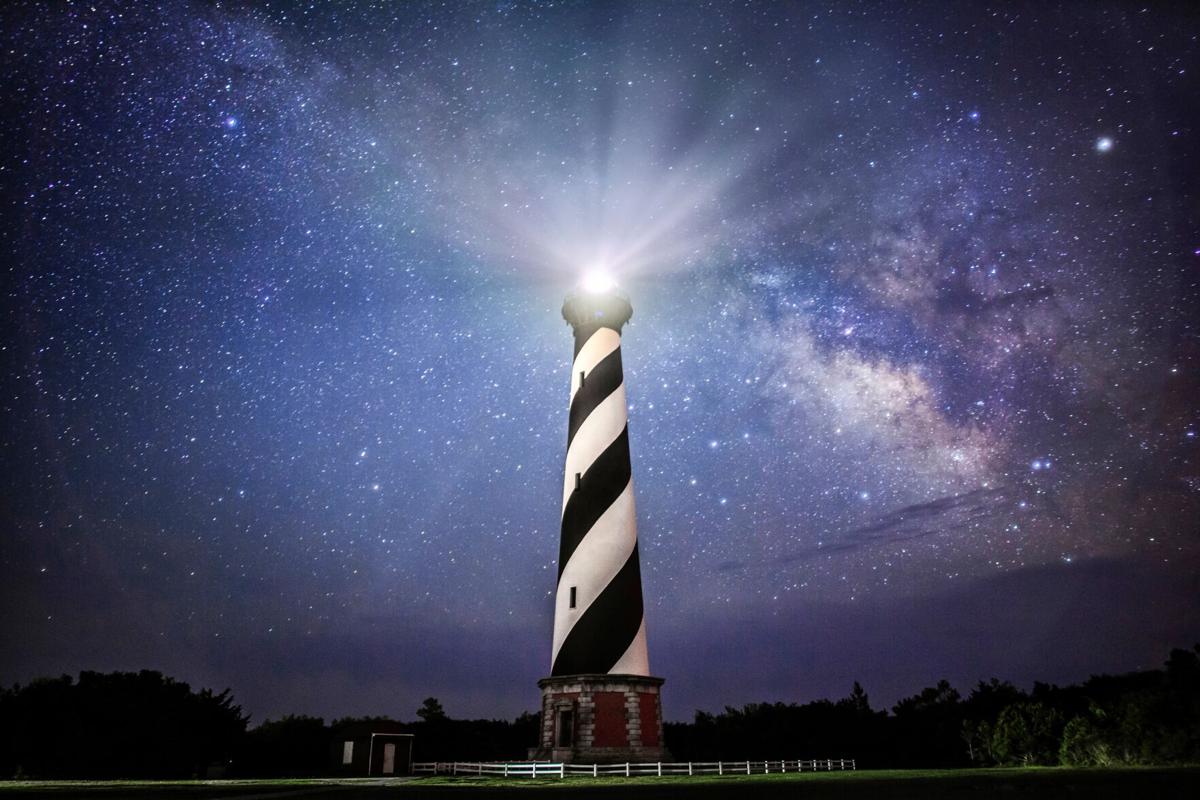 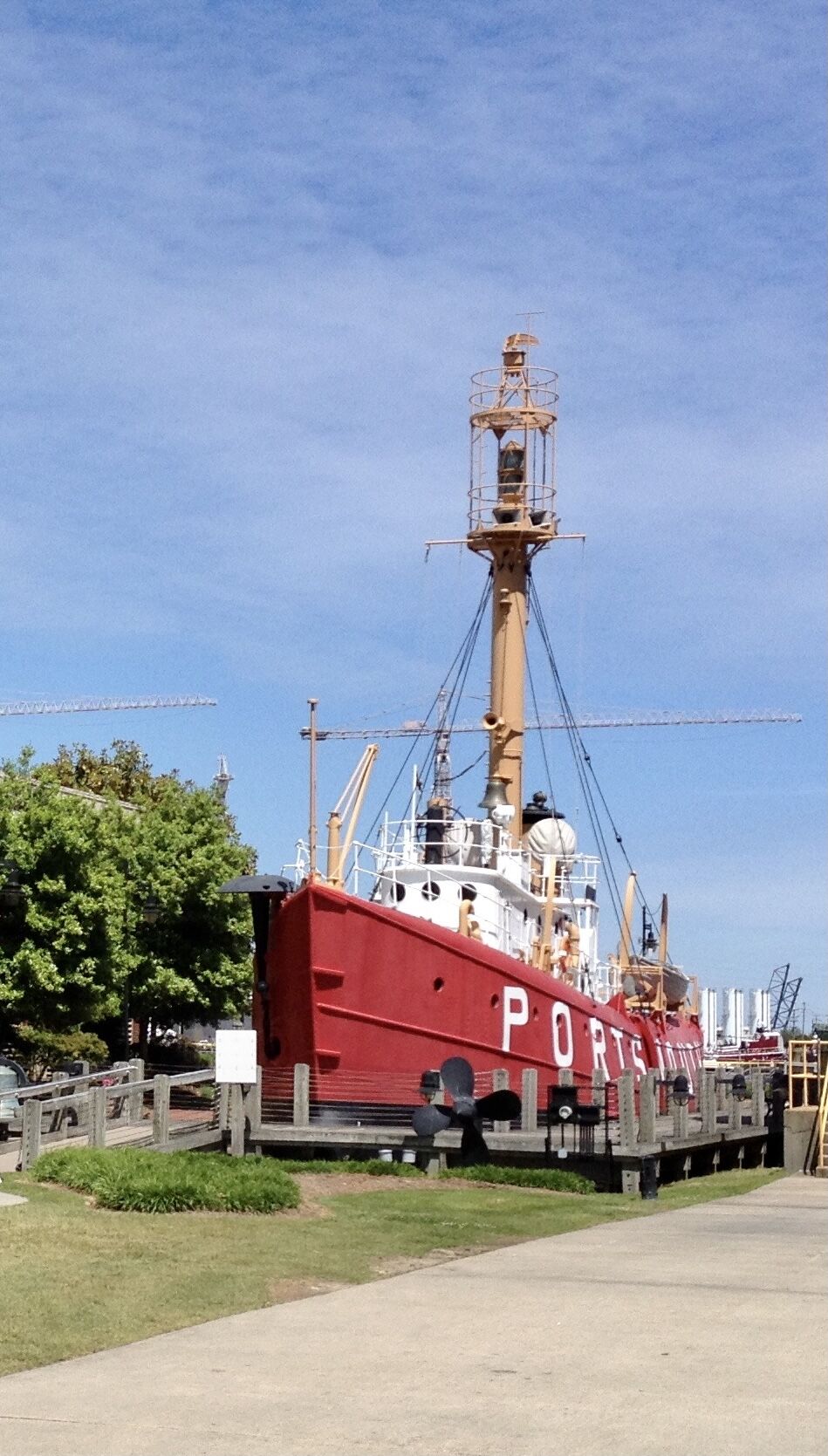 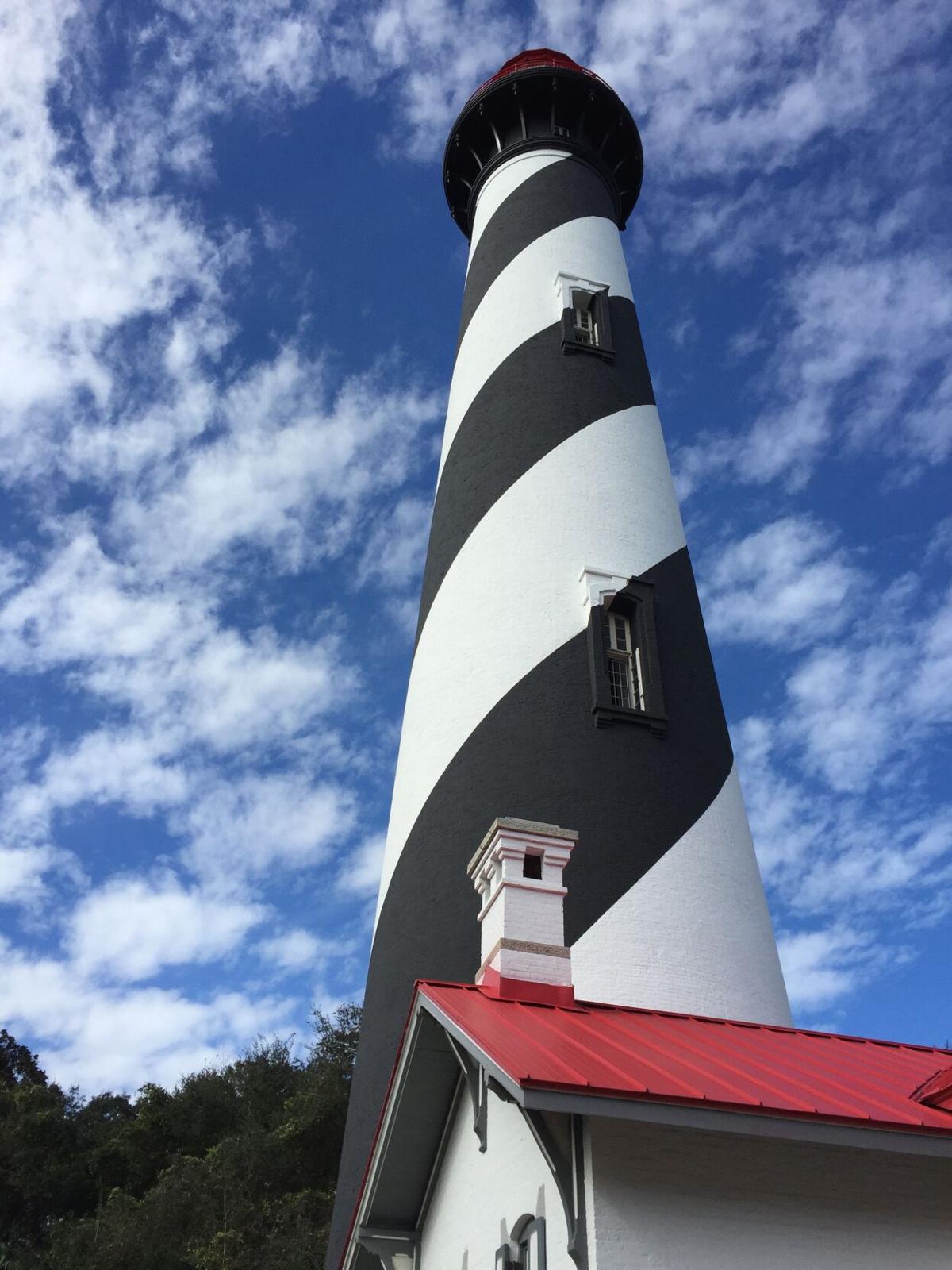 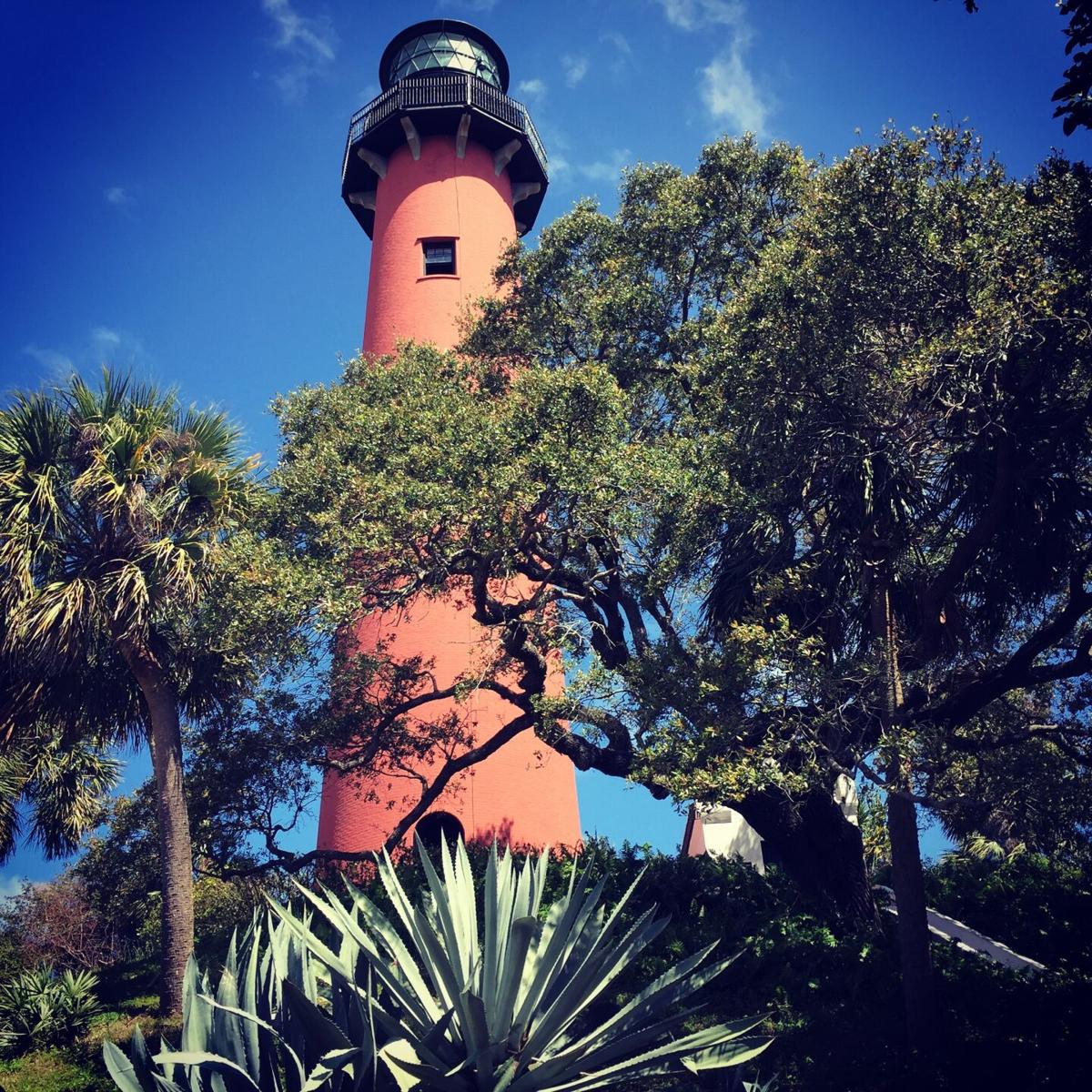 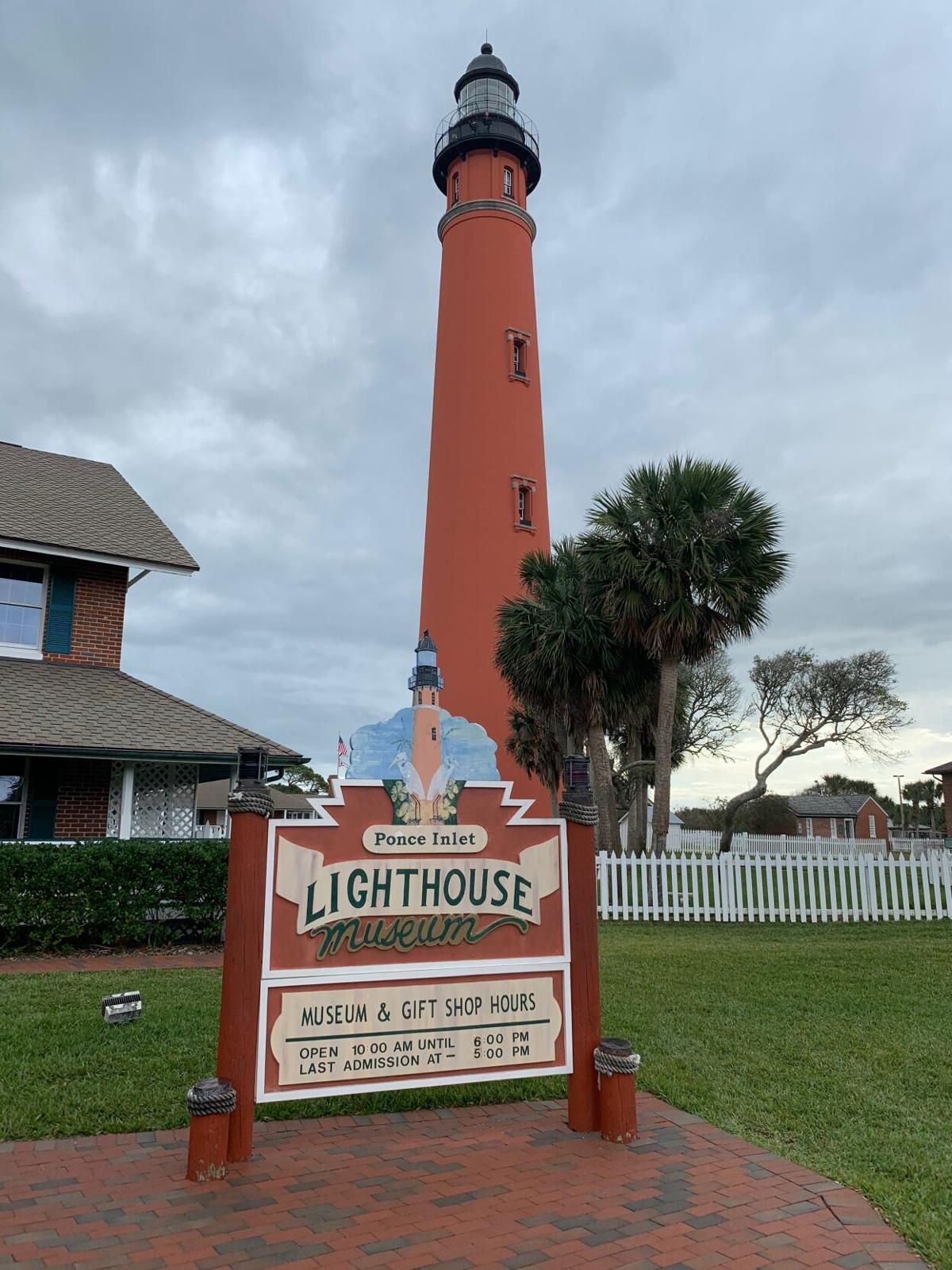 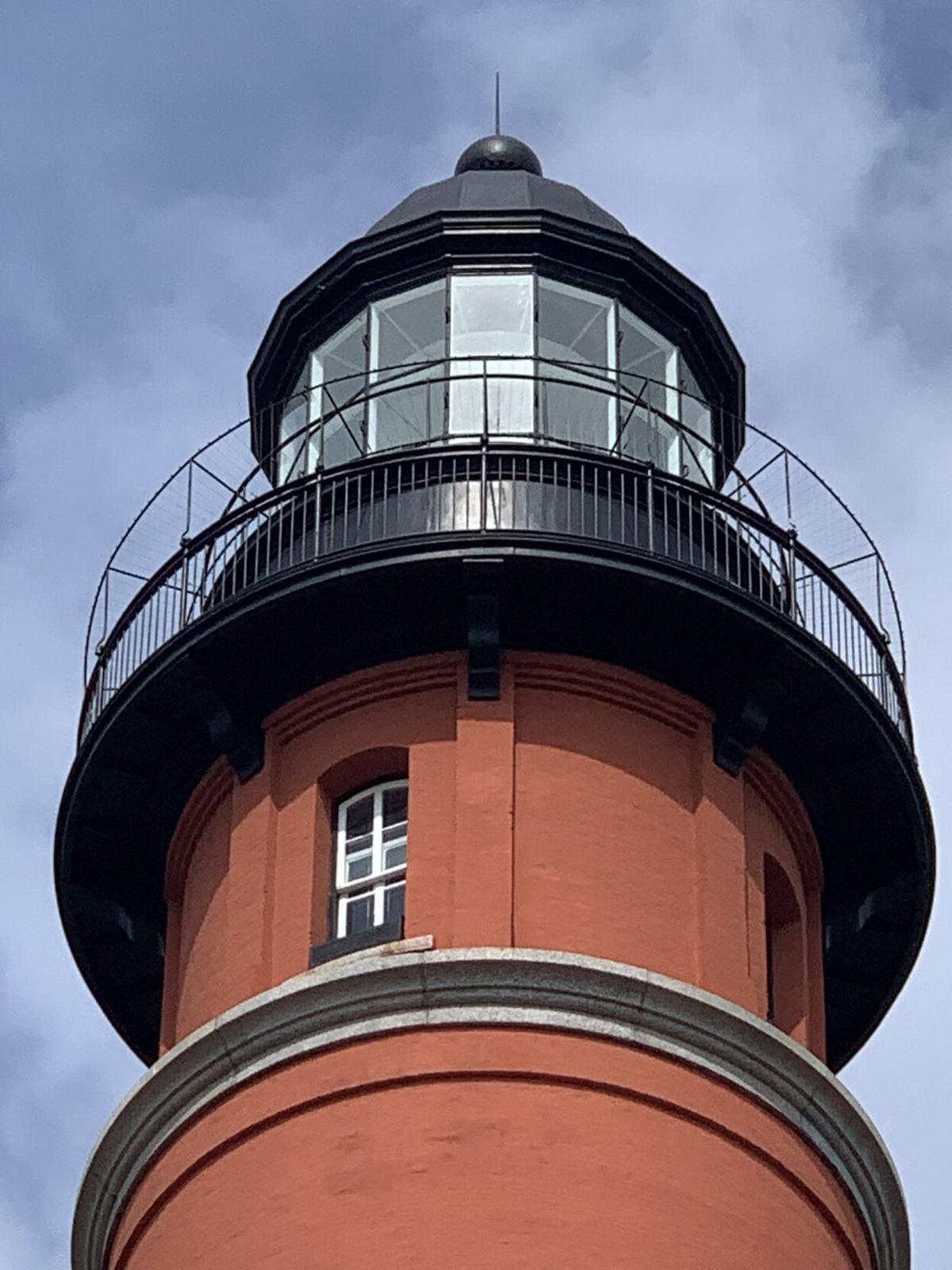 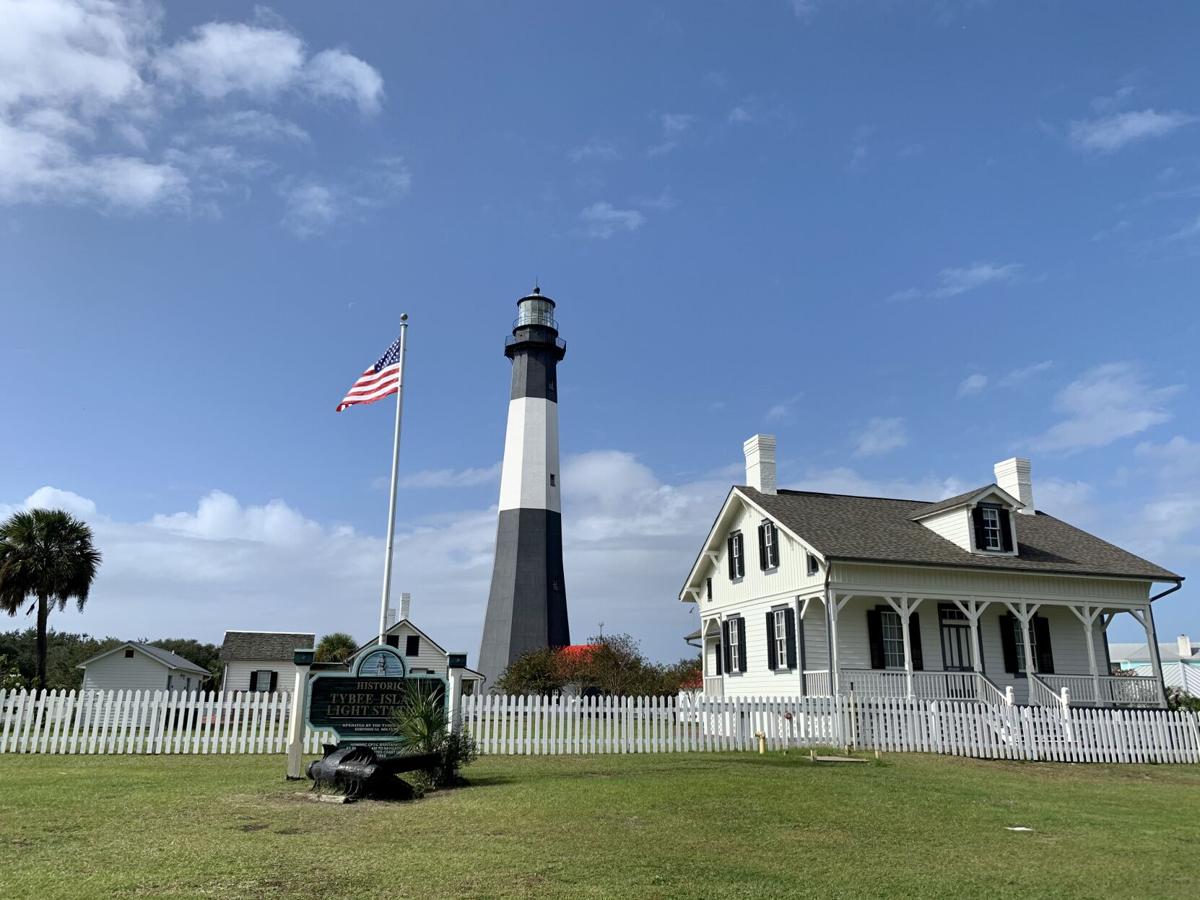 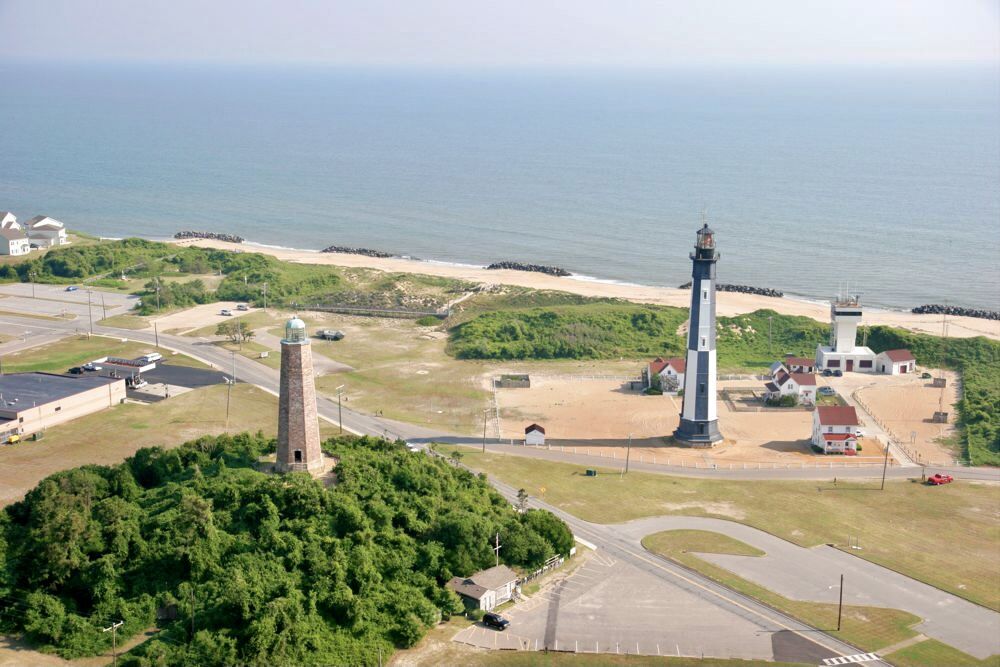 There are many reasons to visit lighthouses. Visitors enjoy the beauty of the scenic locations and like to capture the romance of lighthouses in photographs. Others want to see how lighthouse keepers and their families lived. Some are interested in the architecture of a lighthouse and its technical workings. Some travelers desire to ponder the maritime history and hear the tragic and heroic tales of shipwrecks and rescues.

Finding a lighthouse to explore is easy as there are roughly 700 in the United States today. There’s nothing like a family road trip to seek out these historic treasures. Before radar and depth finders, lighthouses were used as navigational aids along shorelines of oceans, rivers, lakes, bays and harbors around the world — anywhere commercial and non-commercial boat and ship traffic moved. The Mid-Atlantic offers myriad lighthouse designs and historical sites to tour.

Probably the most recognizable is Cape Hatteras (1870), the tallest U.S. brick lighthouse that just celebrated its 150th anniversary. Located in the Outer Banks of North Carolina, the conical-shaped black and white swirl design rises 210 feet or 257 steps for climbers who ascend to the light. The Hatteras Island Visitor Center and Museum of the Sea is adjacent to the lighthouse. Among the other notable Outer Banks lighthouses are Currituck Beach (1875), Roanoke Marshes (1877), Bodie Island (1872), Ocracoke (1823) and Cape Lookout (1857).

Traveling north to Virginia, one popular lighthouse is composed of two towers in Virginia Beach. The newer Cape Henry Lighthouse (1881), along with the old lighthouse (1792), mark the entrance to the Chesapeake Bay. The old octangular tower was damaged during the Civil War and thus the new cast and wrought iron 157-foot tall structure was built. Also in Virginia you can tour a surrogate lighthouse. The United States Lightship 101 (1916) became a museum when it was dry-docked in Portsmouth.

Lightships were originally stationed in Chesapeake Bay in Maryland. Following the destruction of one during the Civil War, a square, screw-pile lighthouse structure was built in 1867 in Hooper’s Strait. A screw-pile lighthouse sits on pilings that are anchored into the sandy bottom of a waterway. Ten years later the house was torn from its foundation by ice. The salvaged structure was moved and became a new light in 1879. In 1966 the light was moved to dry land to become a highlight of the Chesapeake Bay Maritime Museum.

Just past the Maryland border sits Fenwick Island Light (1859), the oldest lighthouse in Delaware. It features a white conical 87-foot tower and a Gothic-style wood-framed keeper’s house. Although you can’t climb the tower, there is a small museum at its base. Boat tours offer a unique perspective of lighthouses in Delaware Bay.

In many states there are no oceans to host a lighthouse; yet they harbor aides to negotiate their waterways. Pennsylvania has four lighthouses, three of them along the short shoreline of Lake Erie. Erie, Pennsylvania, is home to the Presque Isle Lighthouse (1872), the North Pier Light (1858) and the Erie Land Light (1867). The Presque Isle Lighthouse, located in a state park by the same name, is the tallest of three — standing 68 feet tall with 78 steps. Visitors can take a boat to see the North Pier Light or view it from shore. The Erie Land Light is in Lighthouse Park east of downtown, as is the Erie Maritime Museum.

Preparing for a lighthouse visit

Summer and early fall are ideal times to discover lighthouses. There are tours and special events aplenty. And don’t forget, Aug. 7 is National Lighthouse Day.

“Lighthouses appeal to people of all ages and all walks of life from the toddler staring up in awe to students and adults diving deeper into its history,” says Mary Ellen Riddle, education curator, Graveyard of the Atlantic Museum, in Hatteras, North Carolina “All arrive on the doorstep of history where they can learn about natural, human and manufactured marvels while making memories.”

Benjamin Wunderly adds, “They (lighthouses) provide a glimpse of the past; they were beacons to mariners and weary seafarers for many years. Lighthouses can connect you to the history of our country, times when most travel and movement of commerce was done over the water.” Wunderly is the associate curator, Division History Museums, North Carolina Maritime Museum Beaufort.

Preparing your family for a lighthouse visit or tour is a key step. “Check with your group about climbing abilities and fear of heights,” says Katy Menne, curator of Education, North Carolina Maritime Museum at Southport. Do some initial research on the lighthouses you plan to explore. In North Carolina, for example, “Old Baldy stands 110 feet tall and to reach the top you walk a set of spiral wooden stairs. Oak Island stands 148 feet tall and to reach the top there are eight sets of metal ships’ ladders.”

Riddle reminds people to “check about tours and hours of operation, which can change.