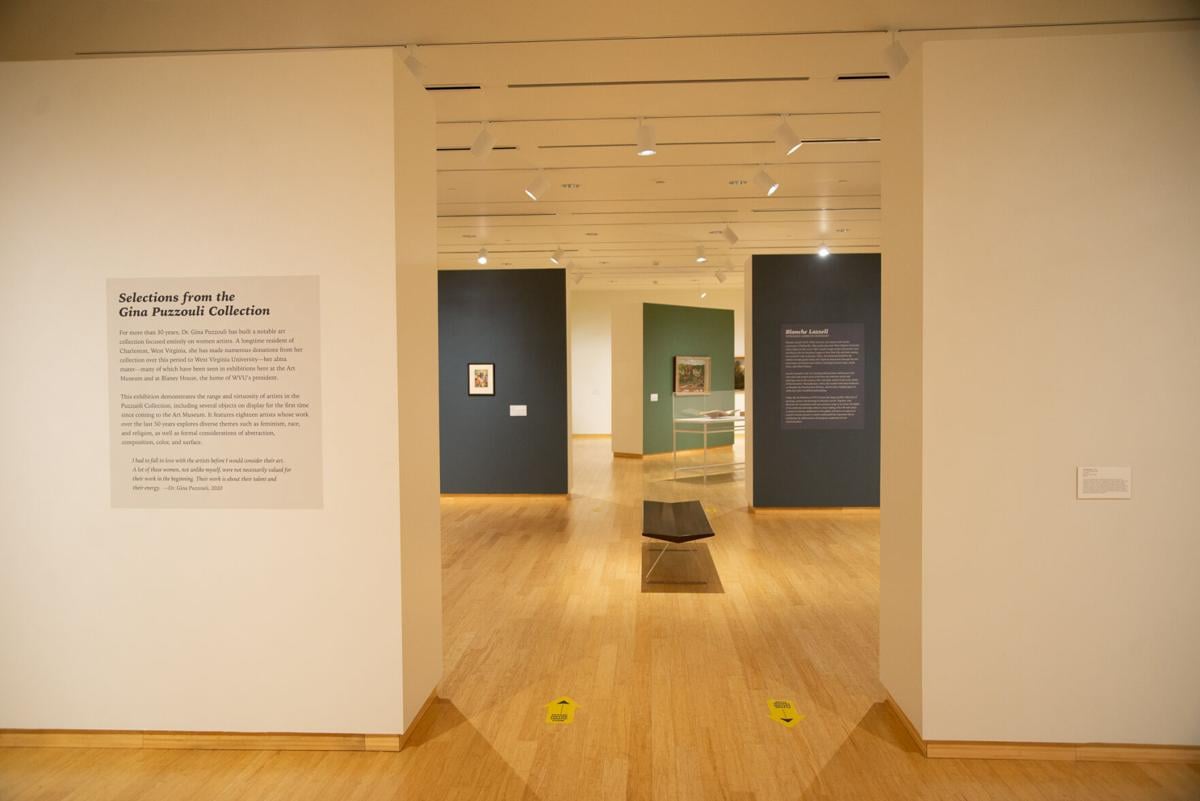 Keep an eye on the Art Museum of West Virginia University for its reopening in August./Visit Mountaineer Country Convention and Visitors' Bureau 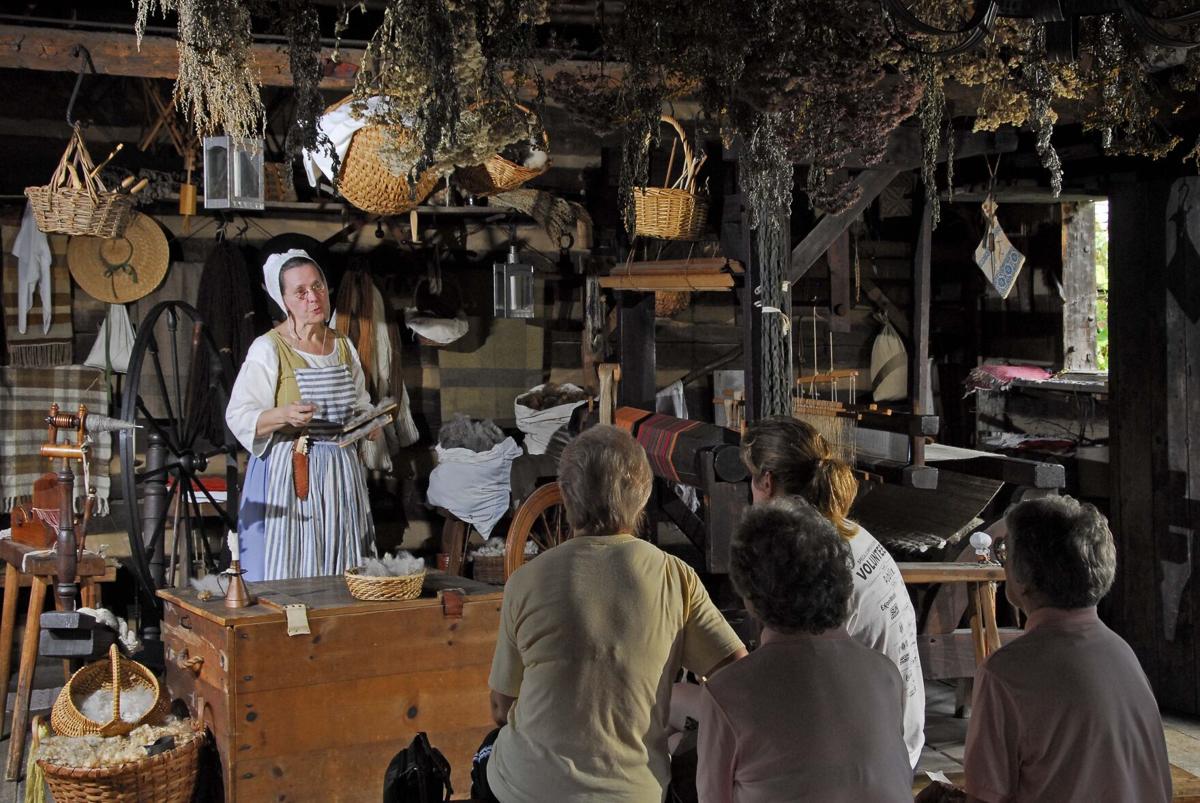 PRICKETTS FORT STATE PARK... Perched on a small rise overlooking the confluence of Prickett's Creek and the Monongahela River, this rustic log fort is a re-creation of the original Prickett's Fort of 1774, which served as a refuge from Native American war parties on the western frontier of Colonial Virginia. Built in 1976 by the Prickett's Fort Memorial Foundation, the "new" fort serves as a living history site where interpreters recreate late 18th century lifestyle through period attire and demonstrations of a variety of colonial crafts. Throughout the season, visitors may find blacksmiths, spinners, weavers and other traditional artisans at work, and a gun shop which features the only public demonstrations of 18th century firearm manufacturing in the state. The fort covers a 100 by 100 foot square, with 12-foot-high log walls and blockhouses at each corner. Lining the weathered stockade walls are 16 tiny cabins, some with earthen floors. A meetinghouse and a storehouse fill the common. When the threat of Native American uprisings occurred, up to 80 families from the surrounding countryside would hurry to the fort. They would stay as long as the threat existed, from days to weeks. "Forting up" was simply tolerated by settlers, as life in the cramped quarters could be unpleasant. Such sacrifices were necessary for survival on the dangerous frontier of the late 1700s. Today's fort, just north of Fairmont, still portrays that life and time. 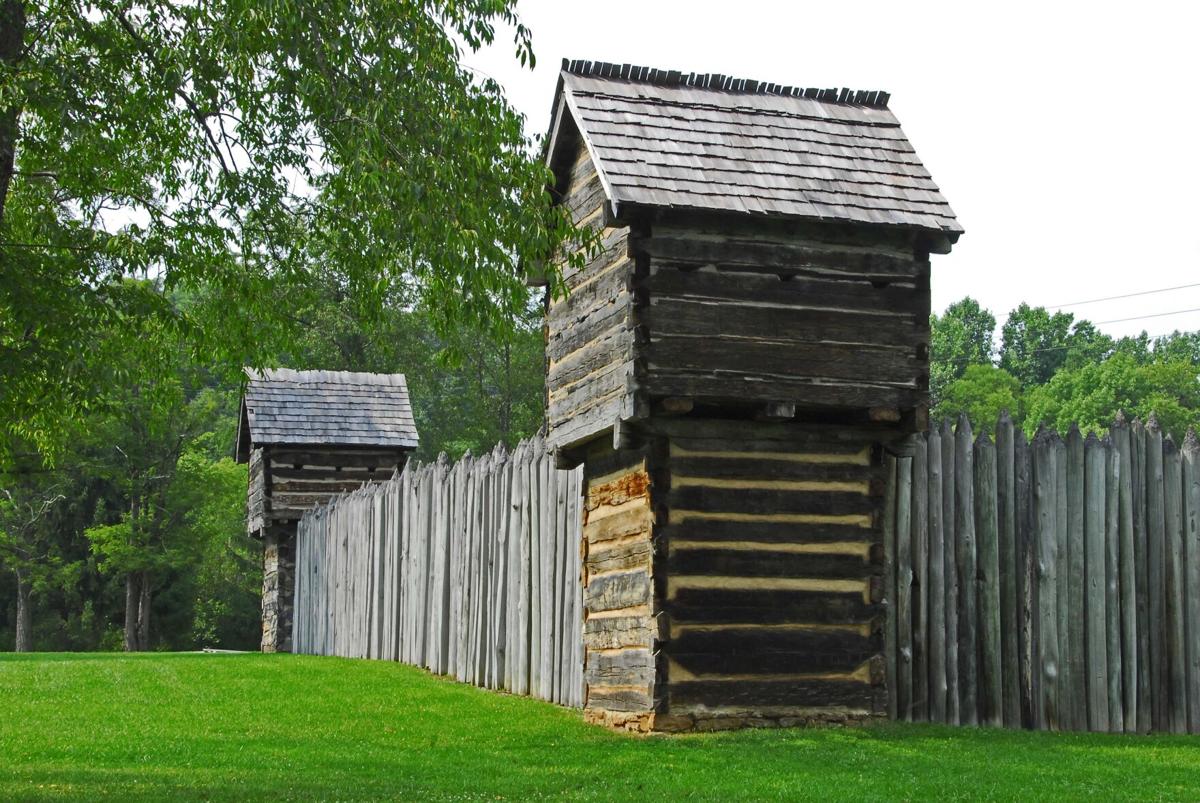 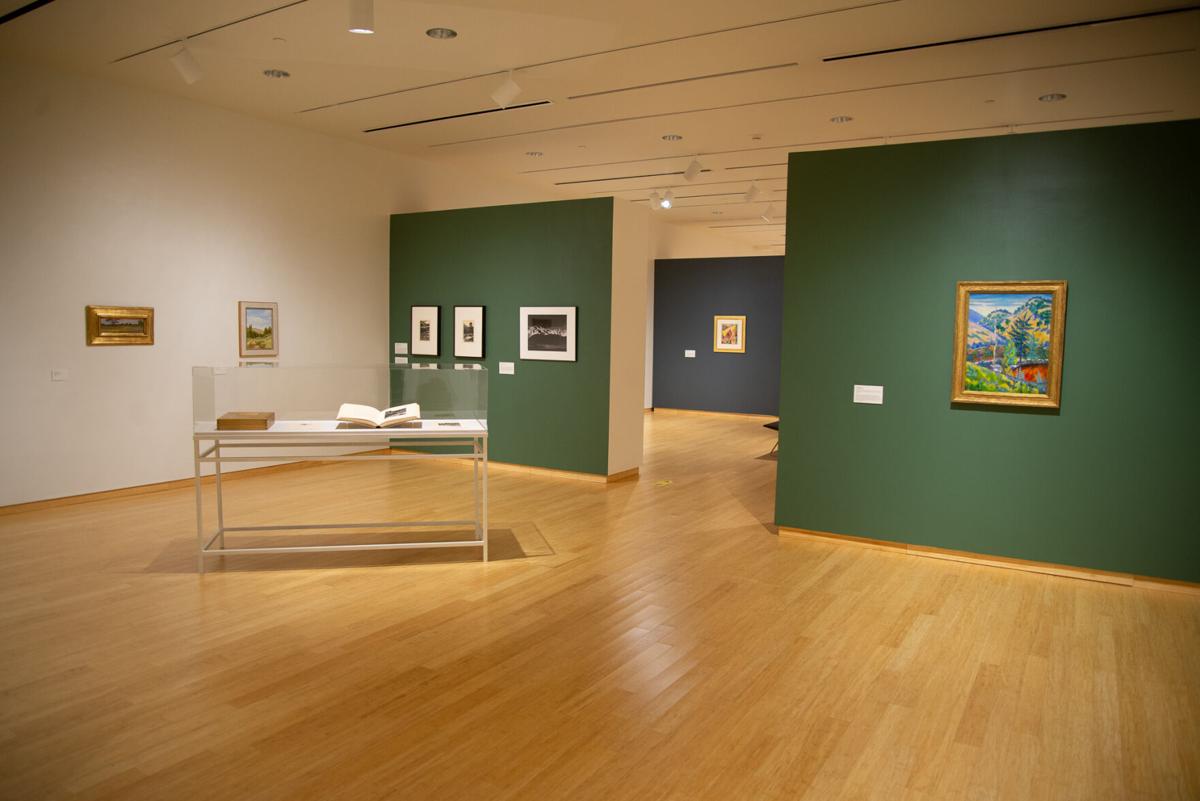 Keep an eye on the Art Museum of West Virginia University for its reopening in August./Visit Mountaineer Country Convention and Visitors' Bureau

While many people travel to Mountaineer Country to enjoy the great outdoors, there are quite a few attractions that provide another reason to visit. The area around Morgantown, West Virginia, is home to a wide mix of museums that offer visitors everything from the chance to view modern and folk art to Civil War mementos to mummies.

The Barbour County Historical Museum in Philippi, West Virginia, for example, has an eclectic collection that includes a little something for everyone.

“We have a lot of Civil War artifacts, as this was the town where the first land battle of the Civil War took place,” explained Barbour County Historical Society member Ed Larry of the collection that includes the bass drum played at Appomattox when Gen. Robert E. Lee surrendered.

The museum, which is located alongside the only dual-barreled covered bridge in the United States in use on a federal highway, is also well known for its mummies. “They’re ugly as sin, but they’re ours,” said Larry of the two women that were mummified in 1890 and attract visitors from as far away as Japan and Australia.

In August, the museum will also be adding a statue of Lurch, the butler on The Addams Family TV show, who was played by Philippi native Ted Cassidy.

The museum opens for the 2021 season on Friday, May 7, and is open on weekends. For more information, follow them on Facebook.

Prickett’s Fort Museum, located in Fairmont, West Virginia, includes a reconstructed fort, the Job Prickett House and a blacksmith shop. The house, which was built in 1859, has been restored to its original condition and is open for daily tours.

“As the only living history museum in the area, we offer visitors not only the opportunity to tour the fort, but to see hearth cooking demonstrations, attend historical art workshops, view encampments, experience Colonial Kids’ Day and more,” said Jessica Kittle, assistant director of the Prickett’s Fort Museum.

The museum began kayak rentals this year when the museum and park open April 26. For more information, visit prickettsfort.org.

At the Art Museum of West Virginia University, visitors can enjoy permanent as well as traveling art exhibits.

“As one of the few collecting art museums in the state of West Virginia, we offer a chance to engage with original works of art from a variety of cultures and time periods,” explained Heather M. Harris, educational programs manager, Art Museum of West Virginia University. “We are also lucky to have a large collection of work by Blanche Lazzell, a well-known modernist and West Virginia native.

“Through our touring exhibitions, visitors get to see things that exist in the further reaches of the art world,” she added. “It is really about this balance of being able to see uniquely West Virginia art and art that you don’t expect to see in West Virginia. We offer both of those to visitors.”

The museum, which follows the school calendar, will reopen in August with an exhibition dedicated to Lazzell, as well as prints made by women artists and late 19th- and early 20th-century American landscapes. The visiting exhibition will be a series of prints and photographs by Robert Rauschenberg entitled The Lotus Series, which highlight the artist’s interest in China.