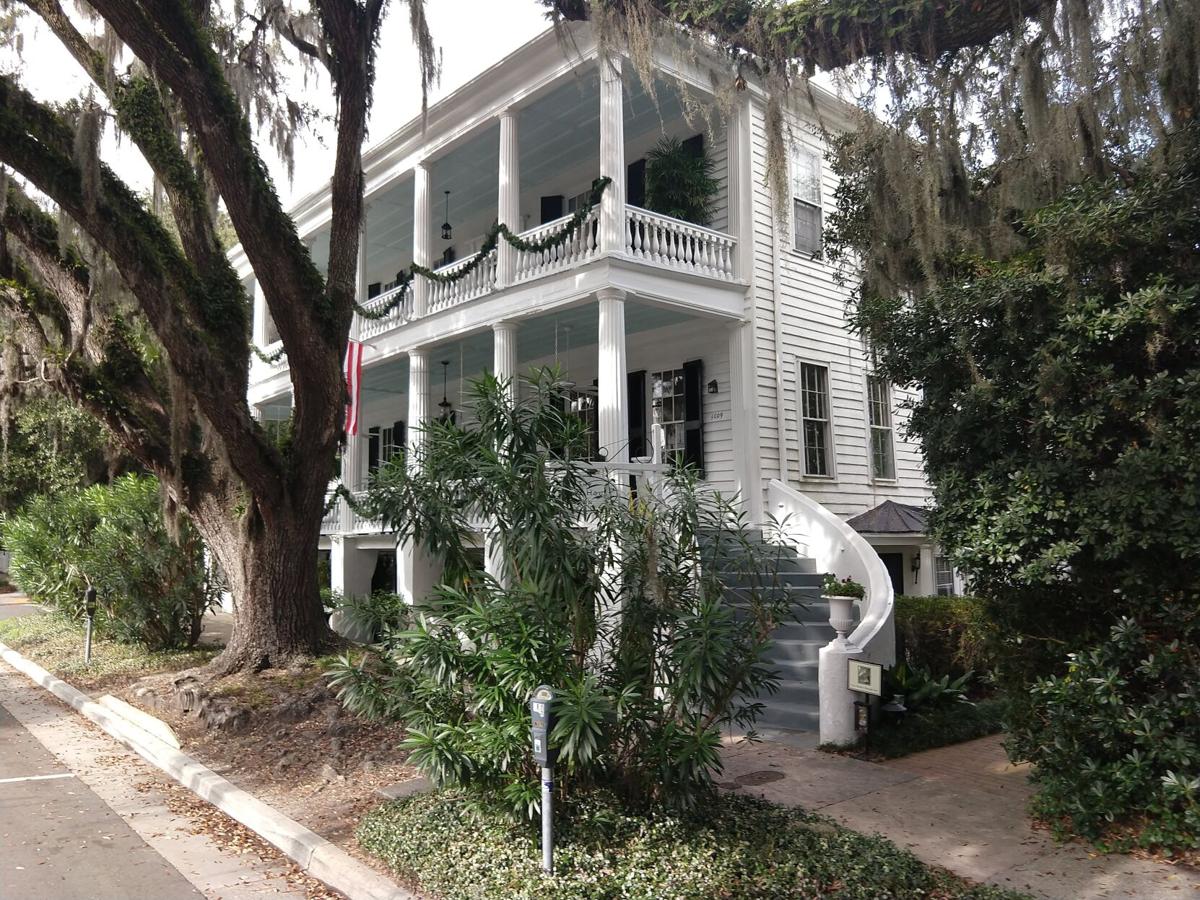 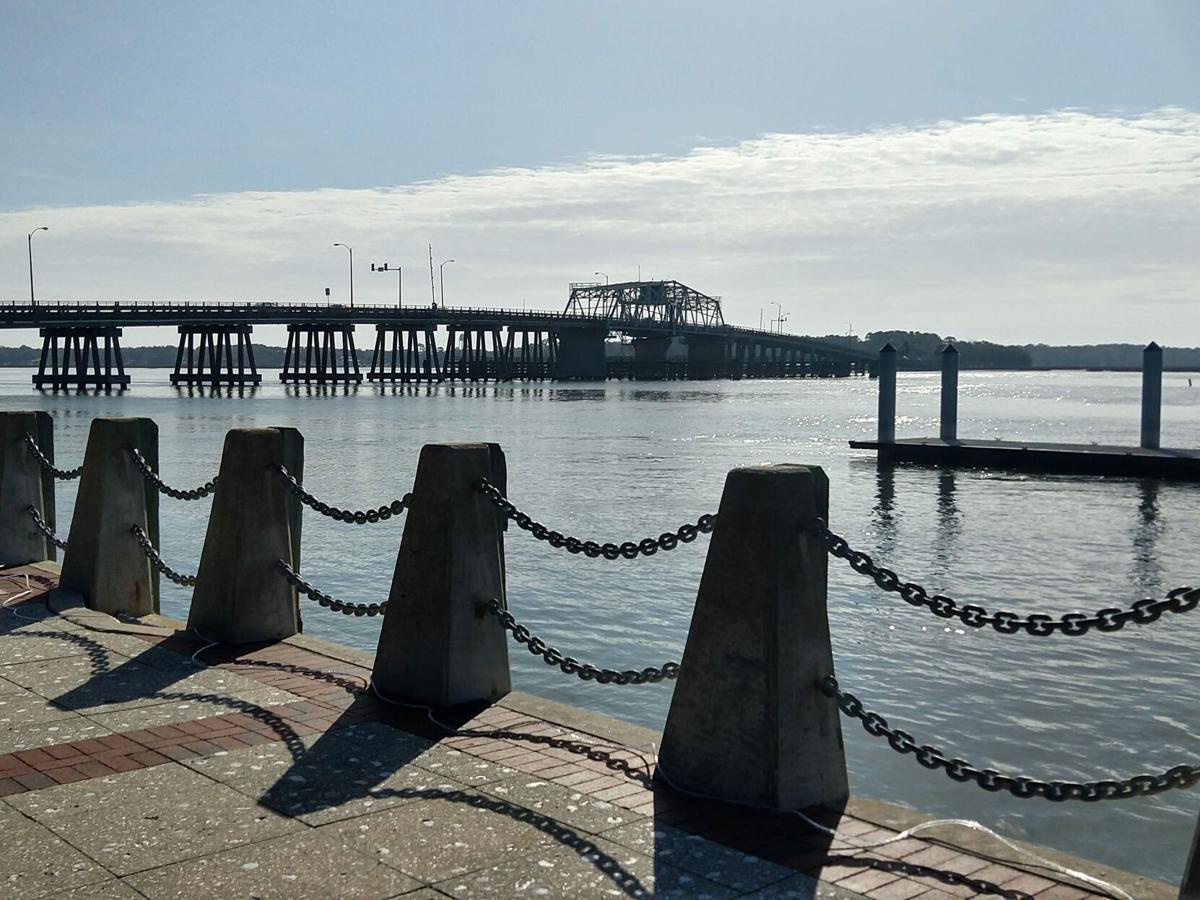 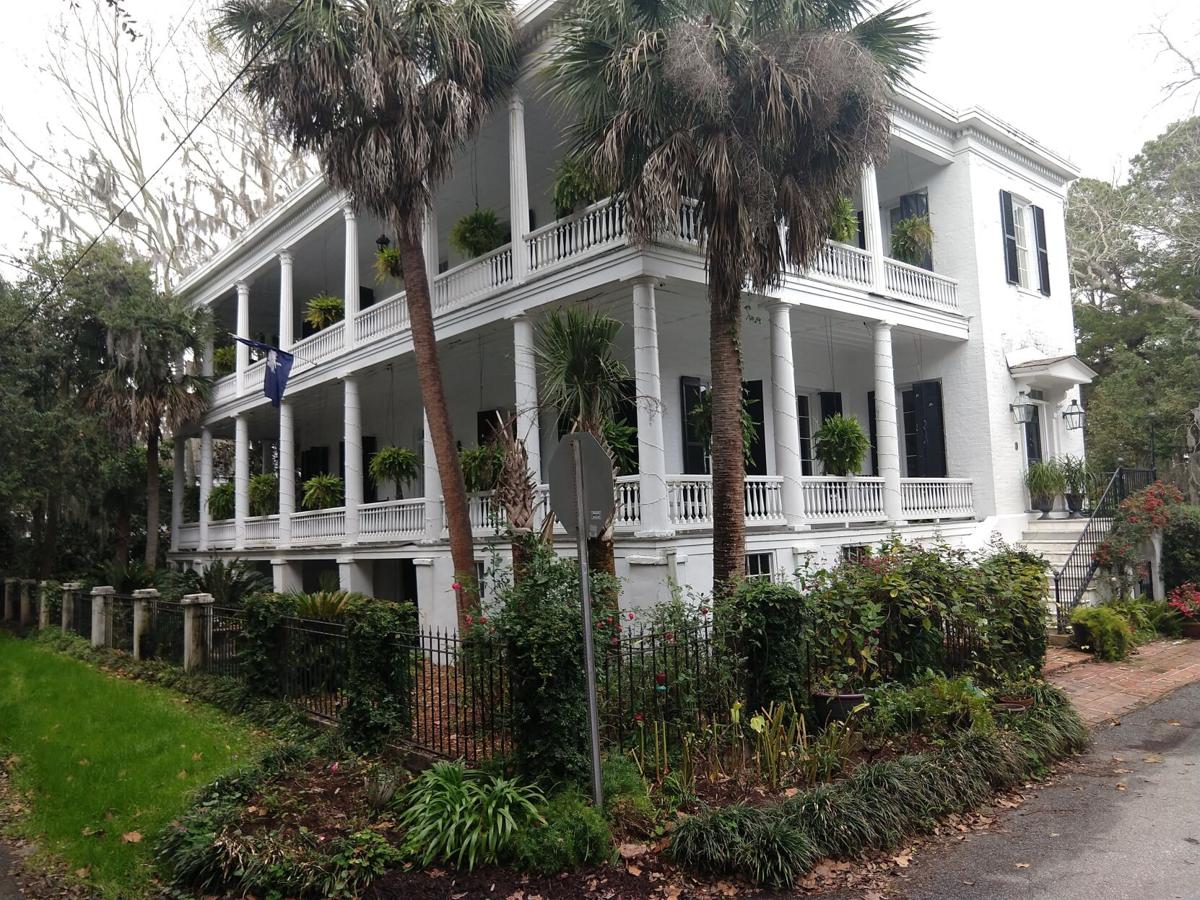 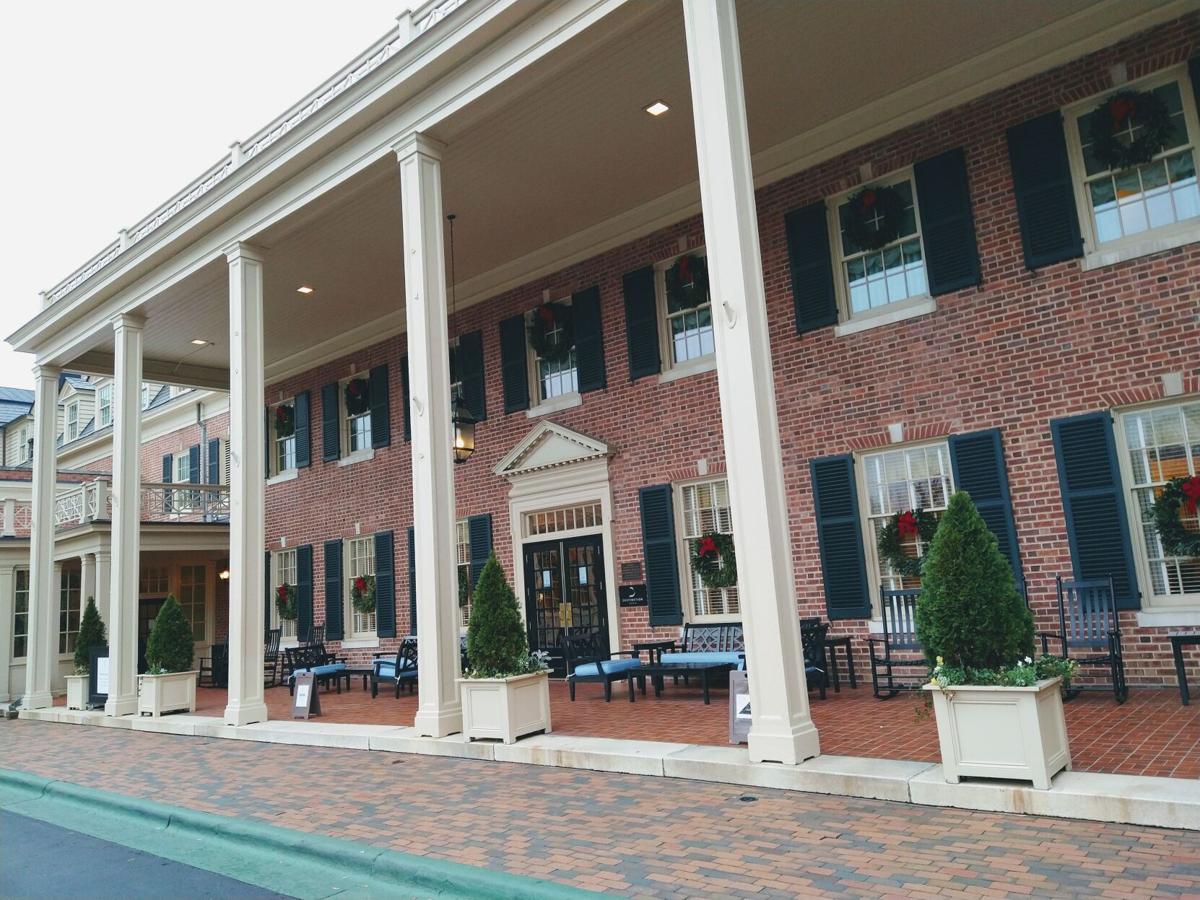 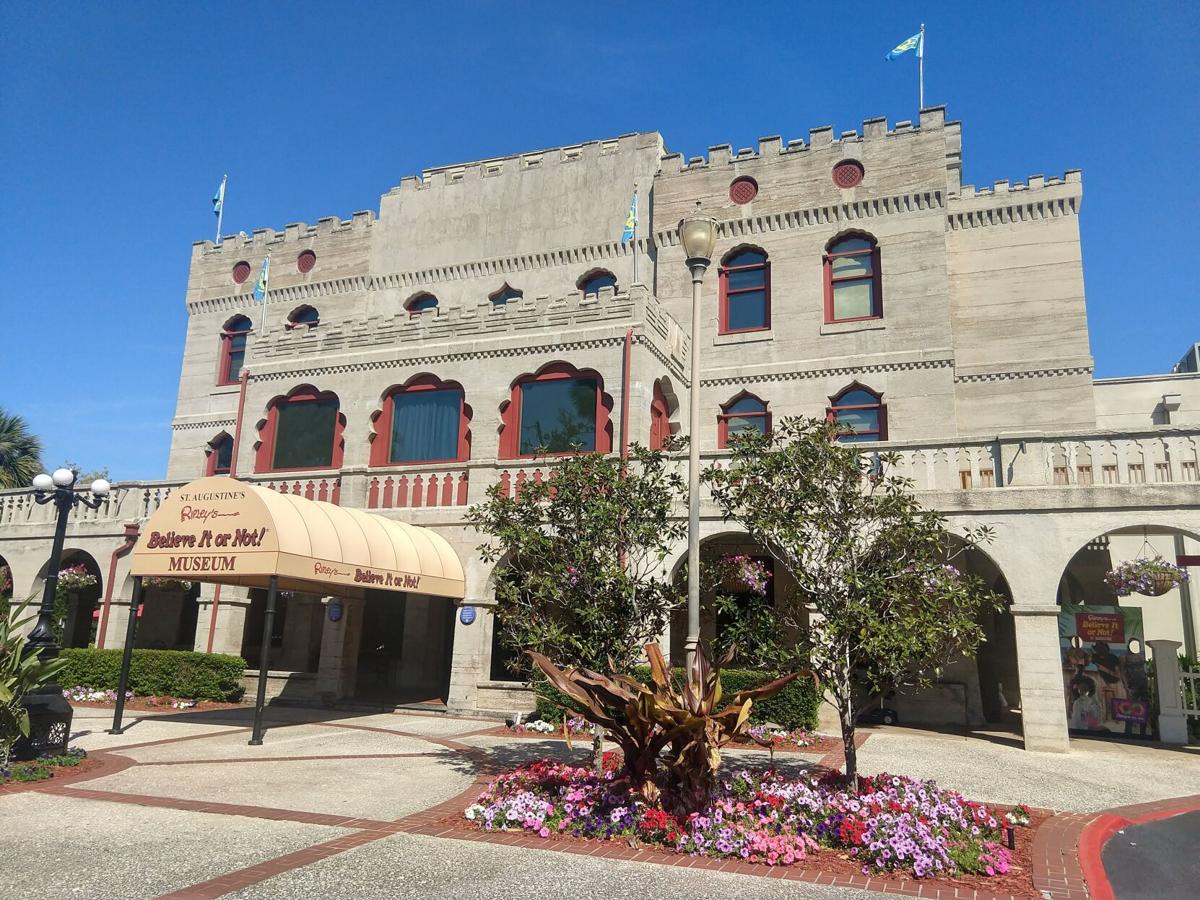 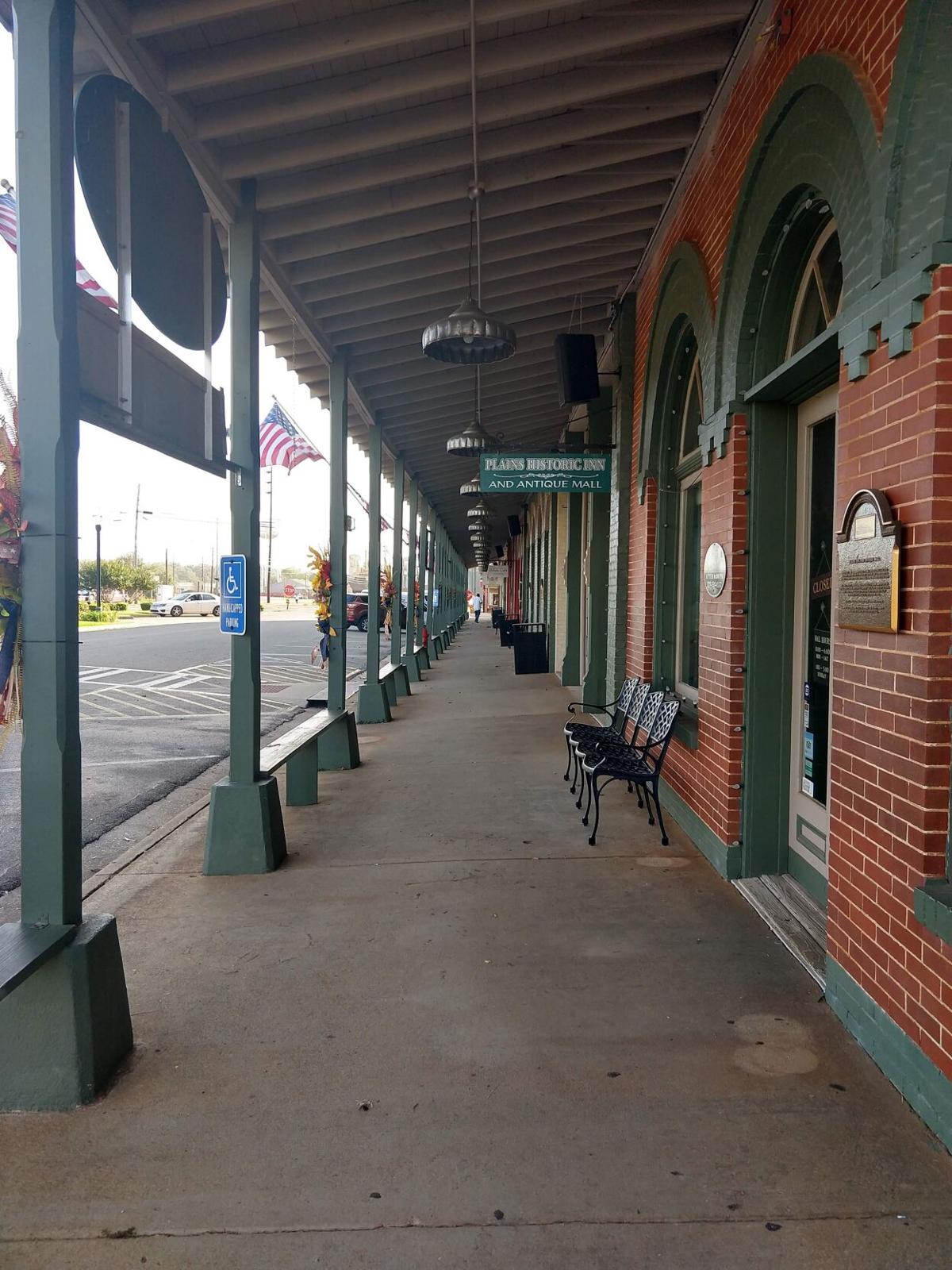 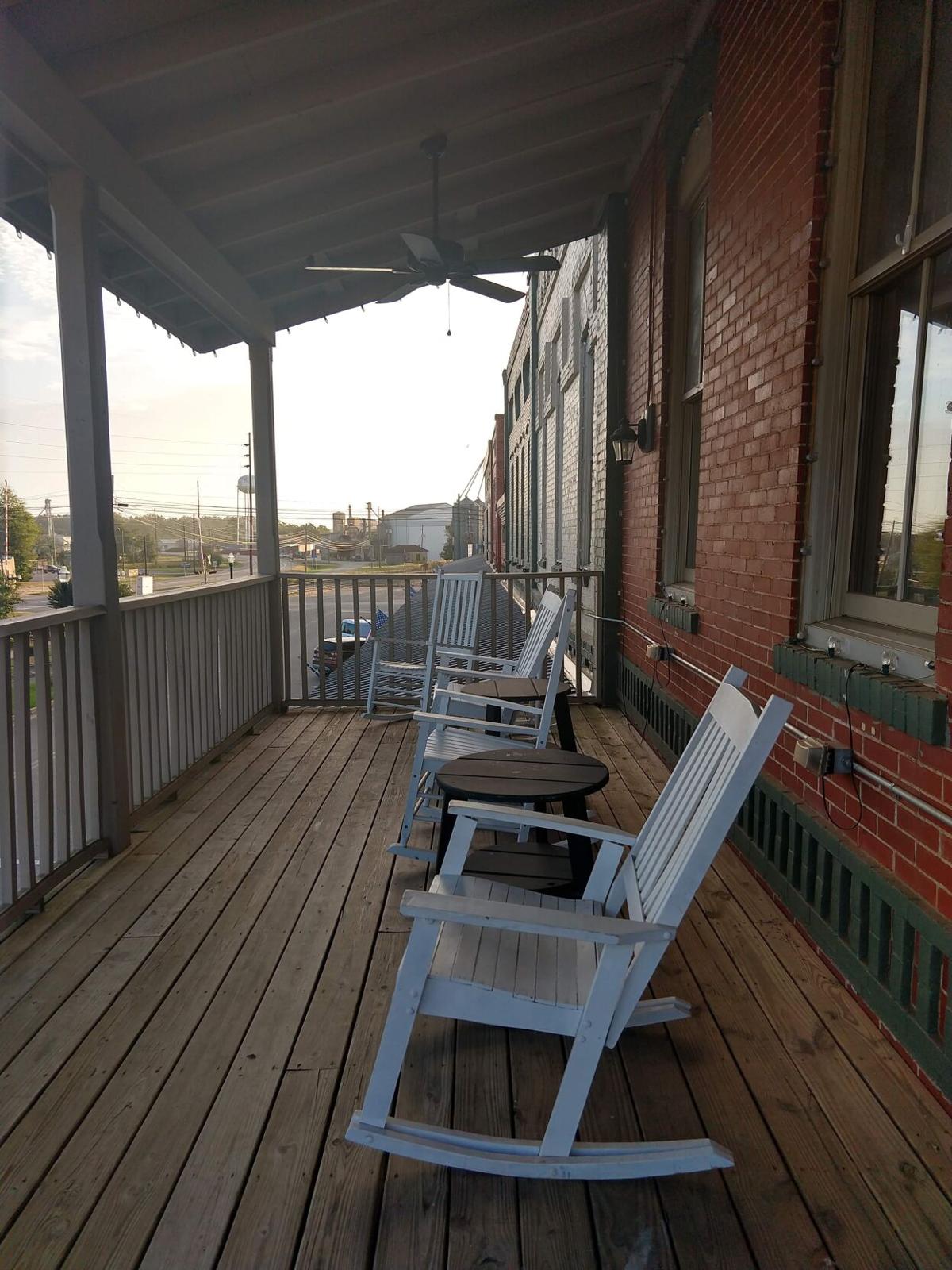 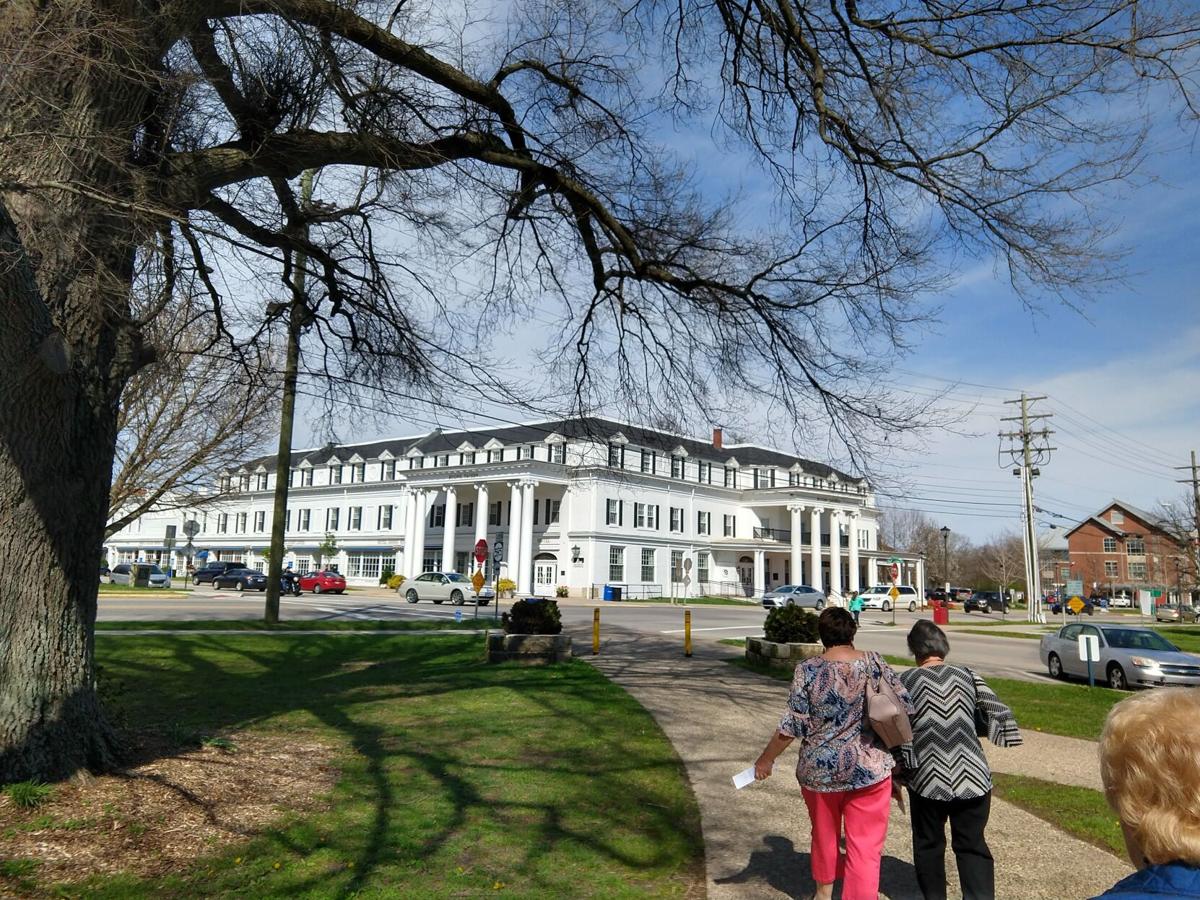 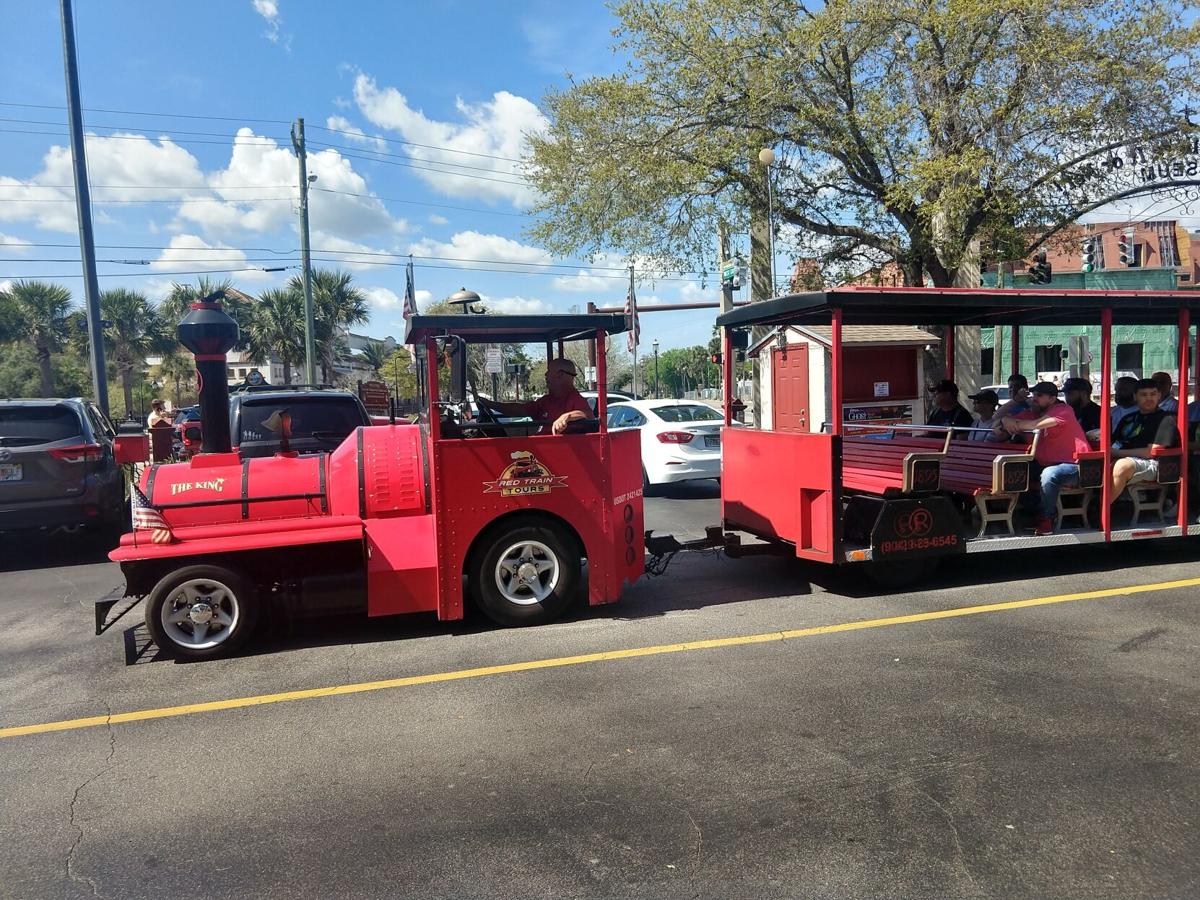 Take a Red Train Tour of St. Augustine, Florida for a lesson on the history and architecture of the oldest city in the U.S.

Thousands of small towns await discovery across America, whether they are located within a few miles of where you live or hundreds of miles away. We have listed some favorites to consider when planning your summer travels.

Small Towns in the Northeast

The Northeast has a plethora of charming small towns that lure visitors. In the late 18th century, when the town of Saratoga Springs, New York, was emerging and attracted well-heeled tourists who sought the waters of its healing mineral springs and the excitement of horse racing. Today the town of 27,943 residents welcomes visitors to a variety of attractions, including the Saratoga Race Course, the National Museum of Racing, Saratoga Spa State Park, the Saratoga Automobile Museum and events at the Performing Arts Center (discoversaratoga.com).

Mystic, Connecticut (population 4,259), harbors a picturesque seaport with more than 600 ships, plus a mariner’s museum and aquarium. It is also the home of Mystic Pizza of film fame and several historic inns, including the Old Mystic Inn, which opened in 1784. Three casinos add to the excitement of the area (thisismystic.com).

Visitors come to Stowe, Vermont (population 201), for skiing and snowboarding on Mount Mansfield, hiking through the Stowe Recreation path and visiting the Vermont Ski and Snowboard Museum (stowe.com).

Portsmouth, New Hampshire (population 21,233) is a historic seaport on the Piscataqua River near the state of Maine. Inhabited by Native Americans for thousands of years and founded in 1630, the city is home to Prescott Park, known for its gardens and boat docks; the Strawbery Banke Museum; and the 1855 North Church on Market Square (goportsmouthnh.com).

The island of Martha’s Vineyard, Massachusetts (population 17,000), accessible by boat or air, welcomes a swell of summer visitors who enjoy water activities and fresh seafood. Jackie Kennedy’s Red Gate Farm, now owned by her daughter, Caroline, is located on the island (mvy.com). Outlet shopping is a major pastime in Freeport, Maine (population 7,879), the home of L.L. Bean. Founded in 1789, the town is also known for its historic buildings, local cuisine, and outdoor recreation (visitfreeport.com).

Incorporated in 1784, Newport, Rhode Island, has a population of 24,663. It hosted the America’s Cup yacht race for many years. Today visitors are attracted to the town’s fabulous mansions, including The Breakers, which resembles a Renaissance palace (discovernewport.com).

Small Towns in the Midwest

French Lick, Indiana (population 1,841), grew up around the mineral springs there and was officially established in 1857. The town has plenty to offer vacationers who want to learn about its interesting history at the French Lick West Baden Museum or take rides on the French Lick Scenic Railway through the Hoosier National Forest (frenchlick.com).

The location of Hannibal, Missouri (population 17,320) on the Mississippi River shaped the life of writer Samuel Langhorne Clemens, better known as Mark Twain. You can visit his boyhood home and museum, explore the Mark Twain Cave Complex and take river trips on the Mark Twain Riverboat — depicted in his classics Tom Sawyer and Huckleberry Finn (visithannibal.com).

Mackinac Island, Michigan (population 1,072), has been welcoming guests to the Grand Hotel since 1887. Today’s guests enjoy the same pleasures of that gilded era — horse-drawn carriage rides, afternoon tea in the parlor, croquet and bocce, dinner and dancing to the sounds of the Grand Hotel Orchestra and sitting in rocking chairs on the front porch overlooking Lake Michigan (grandhotel.com).

Small Towns in the South

Beaufort, South Carolina (population 13,404), has a rich history dating to 1711, plus many antebellum mansions as proof. The John Mark Verdier House Museum, a Federal-style mansion built in the early 1800s, showcases the life of those times. Beaufort has also served as the setting for several movies, including “The Prince of Tides,” based on a book by Pat Conroy. Visitors are attracted to the town’s historic inns and restaurants, as well as the Henry C. Chambers Waterfront Park overlooking the Beaufort River (beaufortsc.org).

Plains, Georgia (population 640), is the hometown of President Jimmy Carter and his wife Rosalyn. Since their return to Plains in 1981, the Carters have pursued activities at the Carter Center in Atlanta, as well as Habitat for Humanity projects. The Jimmy Carter National Historic Site includes the Carter family residence, boyhood farm, railroad depot, and Plains High School, now a museum and visitor center (plainsgeorgia.org).

St. Augustine, Florida (population 14,515), was founded in 1565 and is the oldest city in America. The town features Spanish colonial architecture and the Castillo de San Marcos (St. Mark’s Castle) built to defend the city during the 17th century. Visitors travel back in time at the imposing fort and Old Town, where a number of inns and restaurants are located (visitstaugustine.com).

Fairhope, Alabama (population 15,326), was established as a utopian society by followers of the economist Henry George in 1894. Prior to that time, the area on Mobile Bay was a popular vacation spot for guests of the Grand Hotel, the “Queen of Southern Resorts,” which dates to 1847 and is now a Marriott property (grand1847.com).

Natchez, Mississippi (population 14,981), was originally the ceremonial grounds of the Natchez Indians. Established as a town by French colonists in 1716, Natchez has played an important role in history as the southern terminus of the Natchez Trace, a popular trade route in old times, and its strategic location on the Mississippi River. Rich cotton planters built the magnificent antebellum mansions that survive today (visitnatchez.org).

Natchichotes, Louisiana (population 17,898), was settled in 1714 on the Cane River. Its National Historic Landmark District includes French Creole townhouses, the Minor Basilica and the 19th-century Kaffie-Frederick General Mercantile. A number of early plantations are located in the Cane River National Historical Park (natchitoches.com).

Jonesborough, Tennessee (population 5,427), dating to 1779, is the oldest town in the state. Travelers are drawn to its historic buildings and the National Storytelling Festival every October (jonesboroughtn.org).

Berea, Kentucky (population 13,561), was settled around 1850 and is located 40 miles south of Lexington. It is known for its indigenous handicrafts and for Berea College, a unique institution where students work at various tasks to help pay their expenses. One of their places of employment is the highly rated Historic Boone Tavern Hotel and Restaurant (visitberea.com).

“Van Gogh Alive” continues at the Dali Museum in St. Petersburg, Florida, through April 11. The exhibit is slated to open to the public at THE LUME Indianapolis in Newfields, Indiana, in June. It features more than 3,000 Van Gogh images, huge in scale, viewed through high-definition projectors and synchronized to a cinema-quality surround-sound system. Visitors can also learn about the artist’s inspirations through photographs and videos. Once inside the exhibit, visitors find themselves under a canopy of moving stars in the dark night sky, walking through fields of sunflowers and beyond, entering the world and art of Vincent Van Gogh, a post-impressionist Dutch painter (1853-1890). Preview the exhibit at YouTube by searching “Van Gogh Alive.”