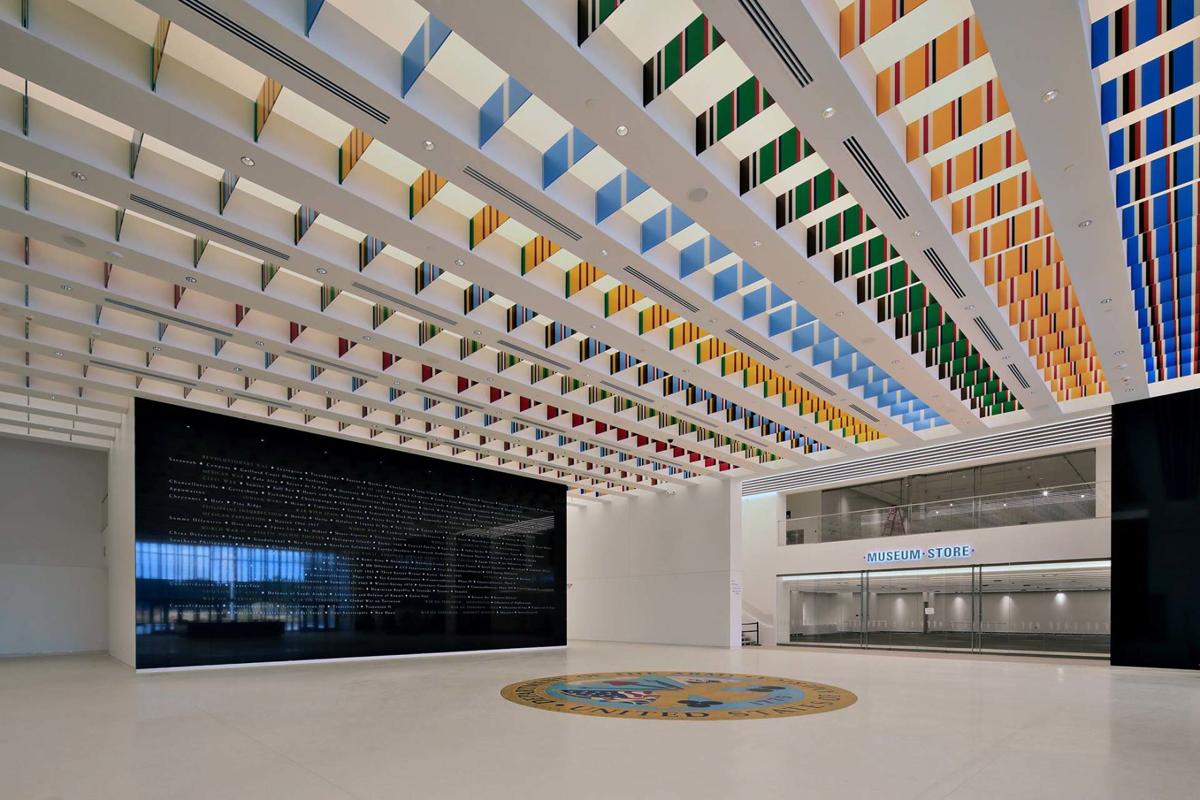 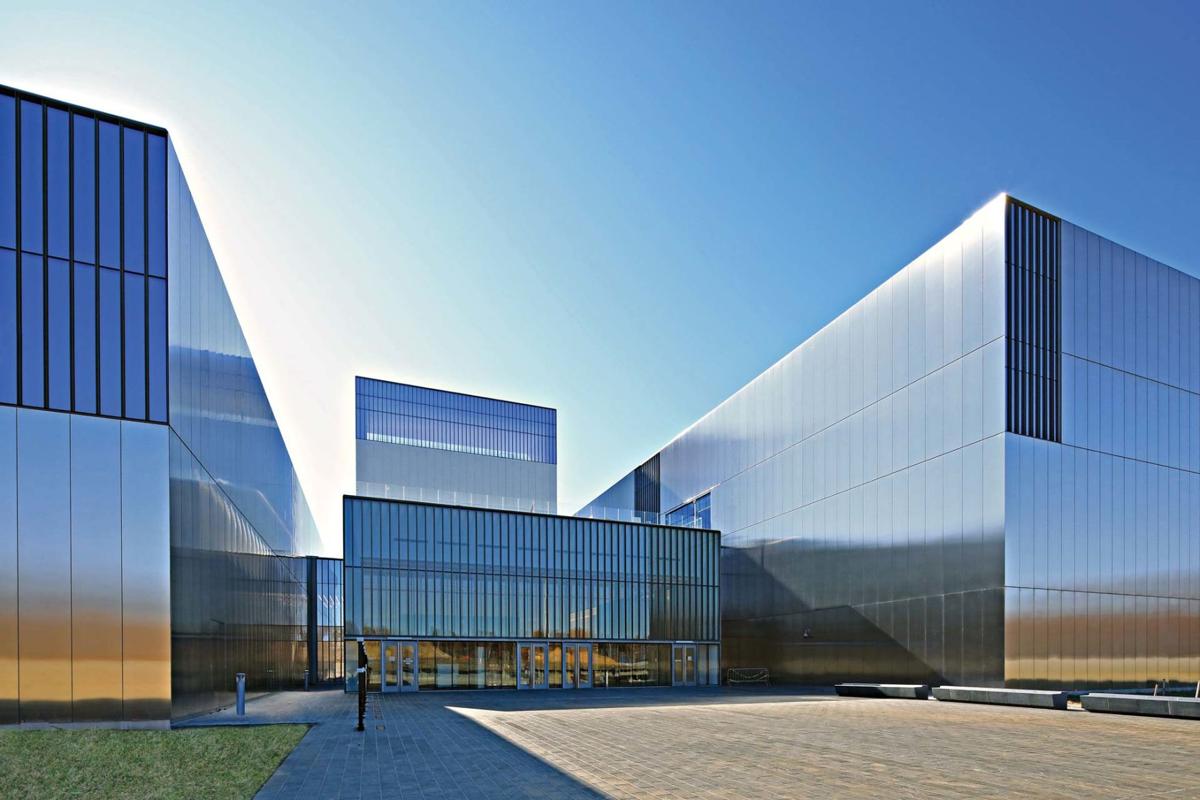 The National Museum of the United States Army, now in the final stages of construction at presstime, is preparing to open at Ft. Belvoir, Virginia, near the nation’s capital. So far, the museum has raised $180 million toward the needed $200 million.

But the exact date, originally set for June 4, depends on an all-clear decision related to the coronavirus outbreak. The edict of Virginia Gov. Ralph Northam for residents to stay home until June 10, would “impact our opening,” said a museum spokesman.

As befitting the armed forces’ largest branch, the museum’s 185,000 square feet is more than a third larger than its neighbor 25 miles south off of I-95, the National Museum of the Marine Corps, which is undergoing an expansion.

What’s to see? The Army museum will feature three main chronological and thematic galleries: the Soldiers’ Stories, Army and Society and Fighting for the Nation. Of the latter, there will be six galleries with each illustrating different periods of conflict from the Revolutionary War to the Iraq and Afghanistan wars.

The Army Historical Society, the official fundraiser, has established three digital registries to recognize active duty soldiers, veterans and civilians who worked for the Army. When I visit, I’ll enter my wife’s name, Suwatcharee, then a Thai national employed by the Joint U.S. Military Assistance Command in Bangkok plus the names of three uncles who served in World War 2, and a nephew currently on active duty who fought in Iraq and Afghanistan. And, yes, service animals such as dogs will be recognized.

Admission is free, but a date and time must be reserved through an online ticketing system. On the museum’s website, click to request a ticket, and select when you want to visit.

If visitors find it tough to decide how best to spend their time, the museum has developed a top 10 list.

If visitors are intrigued by the instruments of warfare, the Bradley Fighting Vehicle had the lead role in the Kuwait-Baghdad campaign. Other military artifacts will include the M4A3E2 Sherman “Jumbo” Tank used in the Battle of the Bulge, and a Renault FT-17 Tank that fought in World War 1. But there’s more. The renowned Higgins Boat, known in military lingo as Landing Craft, Vehicle, Personnel, carried more troops to European and Pacific beaches “than all other types of landing craft combined,” according to the museum.

For those touring the Washington D.C. area, the museum is located less than 30 minutes south of the city off of I-95 in Prince William County. Plan your drive on I-95 after rush hour, if possible, as this is a heavily traveled highway.