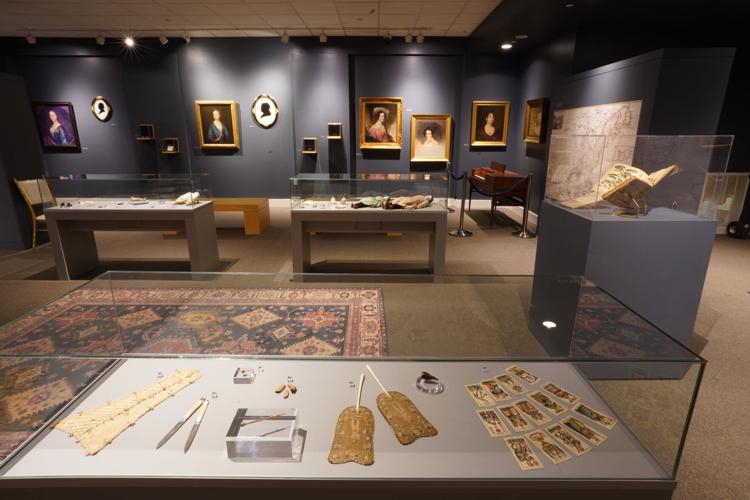 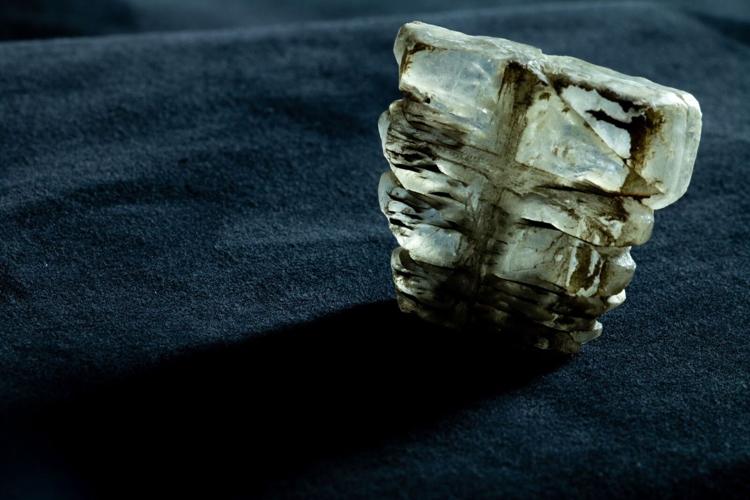 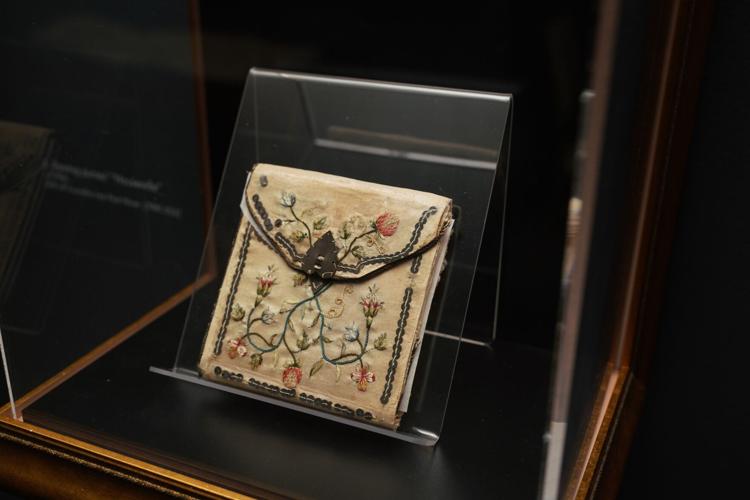 Thomas, Francis Lightfoot, Richard Henry, and Robert E. may have been the most famous Lees to make it into the history books, but they’re far from being the only residents of Stratford Hall to have made their mark on Virginia.

A new permanent exhibit, Stratford at the Crossroads: Atlantic Cultures and the Creation of America, celebrates the legacies of all the people who have inhabited the nearly 2,000 acres overlooking the Potomac River — from the Native Americans who first settled here to the wealthy Lee family, to the enslaved West Africans who built Stratford Hall and their descendants, many of whom still live in Virginia’s Northern Neck.

These stories are told through the artifacts on display. The exhibit doesn’t depend on lengthy text panels to interpret their meaning — a conscious decision that Director of Collections and Visitor Engagement Kelley Fanto-Deetz and Curator Amy Connolly made. They want visitors to think about the objects, make connections, and ask questions.

For example, one display case groups together West African beads, Native American projectile points, shards of colonware made onsite by enslaved African Americans, and Robert E. Lee’s grandmother’s shoes. “This is a very intentional placement,” Fanto-Deetz said during a sneak peak of the exhibit. “At Stratford Hall, we believe these stories need to be told together.”

The exhibit also places a big emphasis on the “Leading Ladies” who made their home here. Portraits of white Lee women in resplendent costumes are juxtaposed with newly made silhouettes of the descendants of the plantation’s enslaved people. “We don’t have information about these enslaved women, who would have been combing the hair of these Lee ladies, getting them dressed in the morning, being their confidants, cooking their food, and nursing their children,” said Fanto-Deetz. “We are intentionally putting them back into the record.”

The items on exhibit paint an intimate portrait of the women who called Stratford Hall home in the 18th and early 19th centuries. They include a mourning pendant made in 1817 or 1818 to memorialize the death of 4-year-old Emily Lee, a set of tarot cards dating to the 1730s, and a Dutch equipage or chatelaine that kept a lady’s sewing tools at hand.

Also on display is the bowl of a pipe identical to ones used by Sufi priests in Senegal. “It likely made it across the Middle Passage,” Connolly said. Another West African tradition can be found in the calcite crystal curiously engraved with a crossroads design on it — hearkening back to the exhibit’s name. Fanto-Deetz explained that it was likely used in the practice of Hoodoo to conjure spirits.

The spirits of the past certainly still linger at Stratford Hall, which was established in the 1730s. Visitors to the Great House and its extensive grounds, which contain gardens, a reconstructed 18th-century grist mill, nature trails, and scenic cliffs, can easily get a sense of the home’s long history. Programming throughout the year includes demonstrations of historic foodways, hands-on history days, and lectures. You can even stay onsite at the hall’s guest houses or cabins.

Stratford Hall: Honoring the Past and Celebrating the Present

Nestled on the banks of the Potomac River in the Northern Neck of Virginia, Stratford Hall has welcomed visitors for nearly 300 years. Built i…