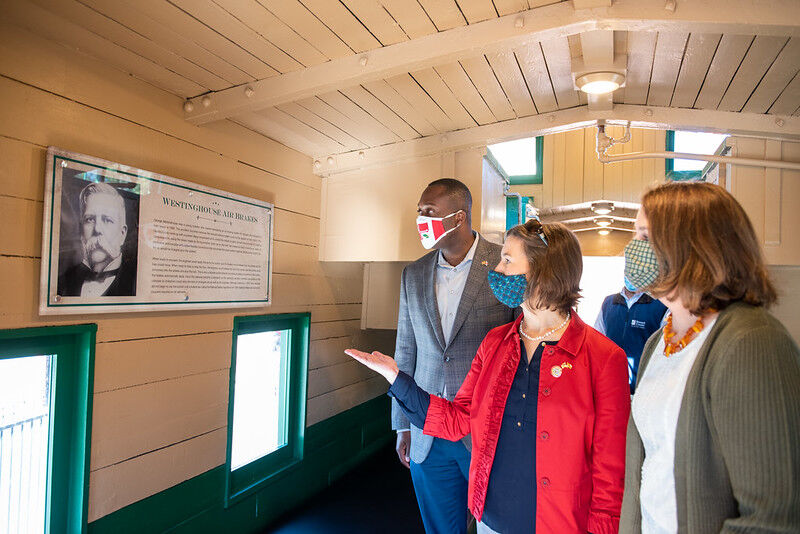 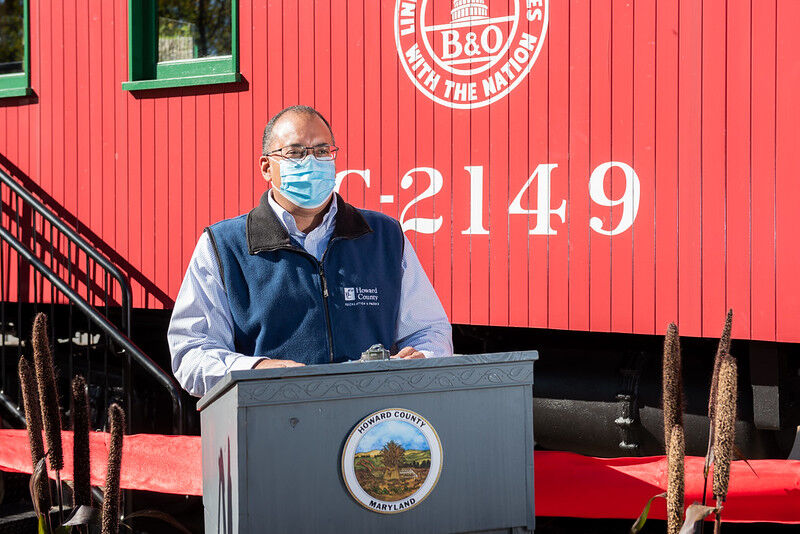 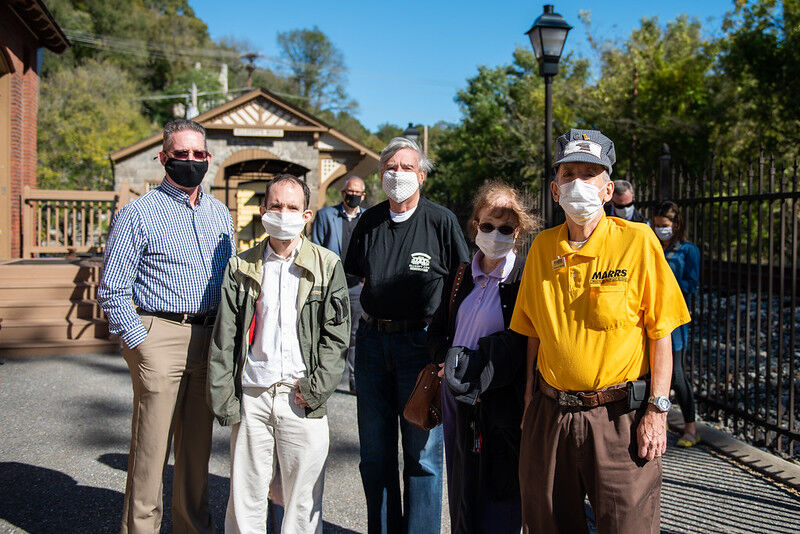 The Baltimore & Ohio Railroad Station in Ellicott City, Maryland, has always been a staple to Howard County’s history and culture. As the oldest remaining passenger train station in the U.S., the museum is a significant part of the country’s locomotive and industrial history as its exhibits demonstrate some of our most important transitional periods. Some of the station’s most popular exhibits include the Freight House, which demonstrates a scale model of the first 13 miles of track from Baltimore to Ellicott Mills, on the opposite side of the Patapsco River from Ellicott City. Another is the freight officer’s living quarters that reveals much of the challenges and responsibilities of life in the early 1800s.

“It is very significant to the county that this National Historic Landmark resides in our county,” said Director of Howard County Recreation & Parks A. Raul Delerme. “The station demonstrates that there was commerce and business in Ellicott’s Mills as farmers and mill workers could send their goods from nearby farms and mills to be sold in Baltimore and eventually points west too as the railroad expanded. The ability to take the train to and from Baltimore into Ellicott City also allowed for more travel options and access to educational opportunities at the many schools in town.”

In light of current social restrictions, the B&O museum is still open and welcomes all CDC-compliant visitors and railfans to its doors. The station even offers programs for small groups like the previous B&O Ghostly Guides, which features an after-dark tour of premises with haunting stories of paranormal experiences and a chance to use investigative gear to draw otherworldly conclusions.

The latest addition to the B&O offerings is virtual programming for train enthusiasts that prefer to explore its history from a distance. In the past few months, the museum hosts online programs like B&O Behind the Scenes, which walks viewers through the ways the station overcame building and maintenance challenges at the height of industry change and revolution. For the month of March, B&O Railroad Station is excited to host its next program, Our Sisters Telegraphic, which unveils the story of contemporary 19th-century women who worked as telegraphers and teachers of Morse Code.

On introducing these new online programs, Caitlin Chamberlain, Howard County’s living history and heritage manager, said, “We wanted to continue to offer programs during COVID-19. There were participants registered for a behind-the-scenes tour when closures first started and we did not want to cancel, so we converted it to a digital format. Other programs were designed with a virtual format in mind as programs that could still be interesting and engaging while not physically in the museum.”

Of course, just as significant as quelling curiosities about American railroad history is that visiting and tuning into the museum’s programs gives back to a community that unites visitors and viewers through enthralling exhibits and engaging activities. According to Chamberlain, “The railroad tells a bigger part of the American story and there is always more to be discovered. Research is ongoing to help tell more of the history, and new exhibits with this information will enrich the visitor experience.”

With so much to uncover about the history and significance that the B&O Railroad Station has to offer, there is much to look forward to in-person and online.

“There is an ongoing schedule of programs, most upcoming will still be following the virtual format until it is safe to gather in public again,” Chamberlain said. “We encourage anyone interested to keep an eye out for the spring/summer guide for a complete list of upcoming programs.”