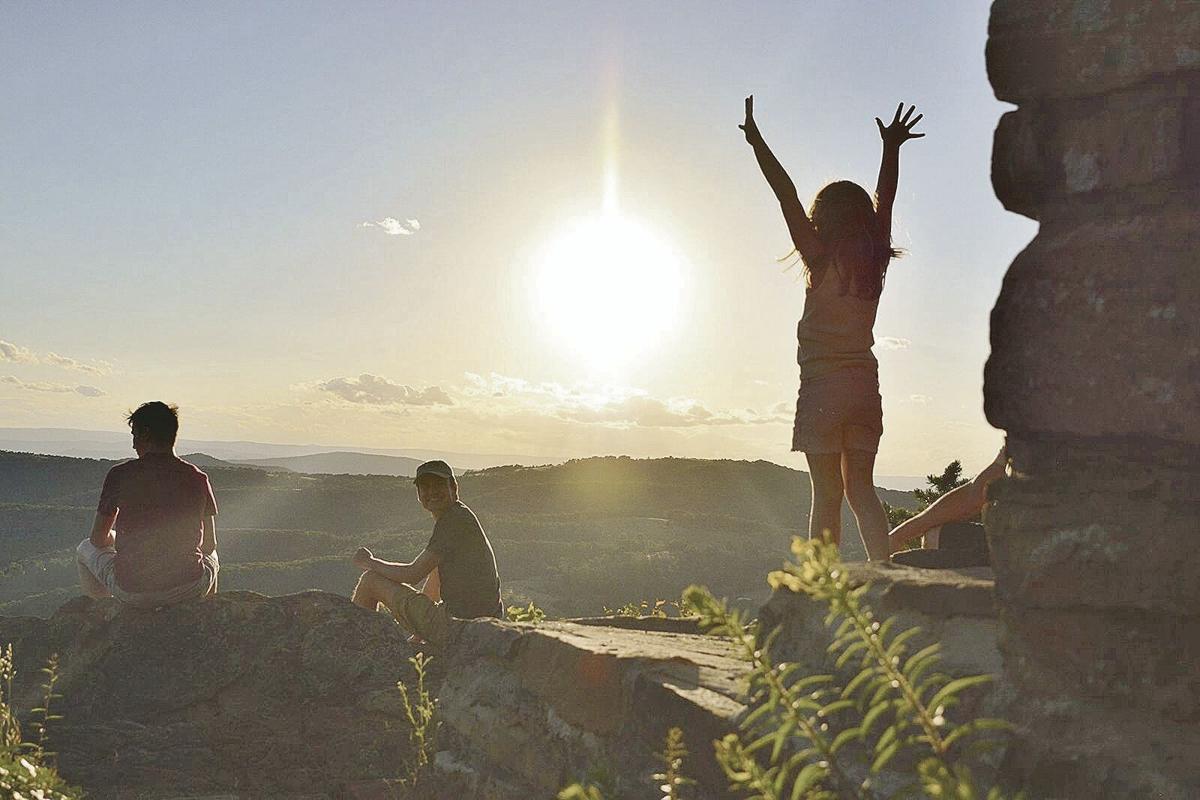 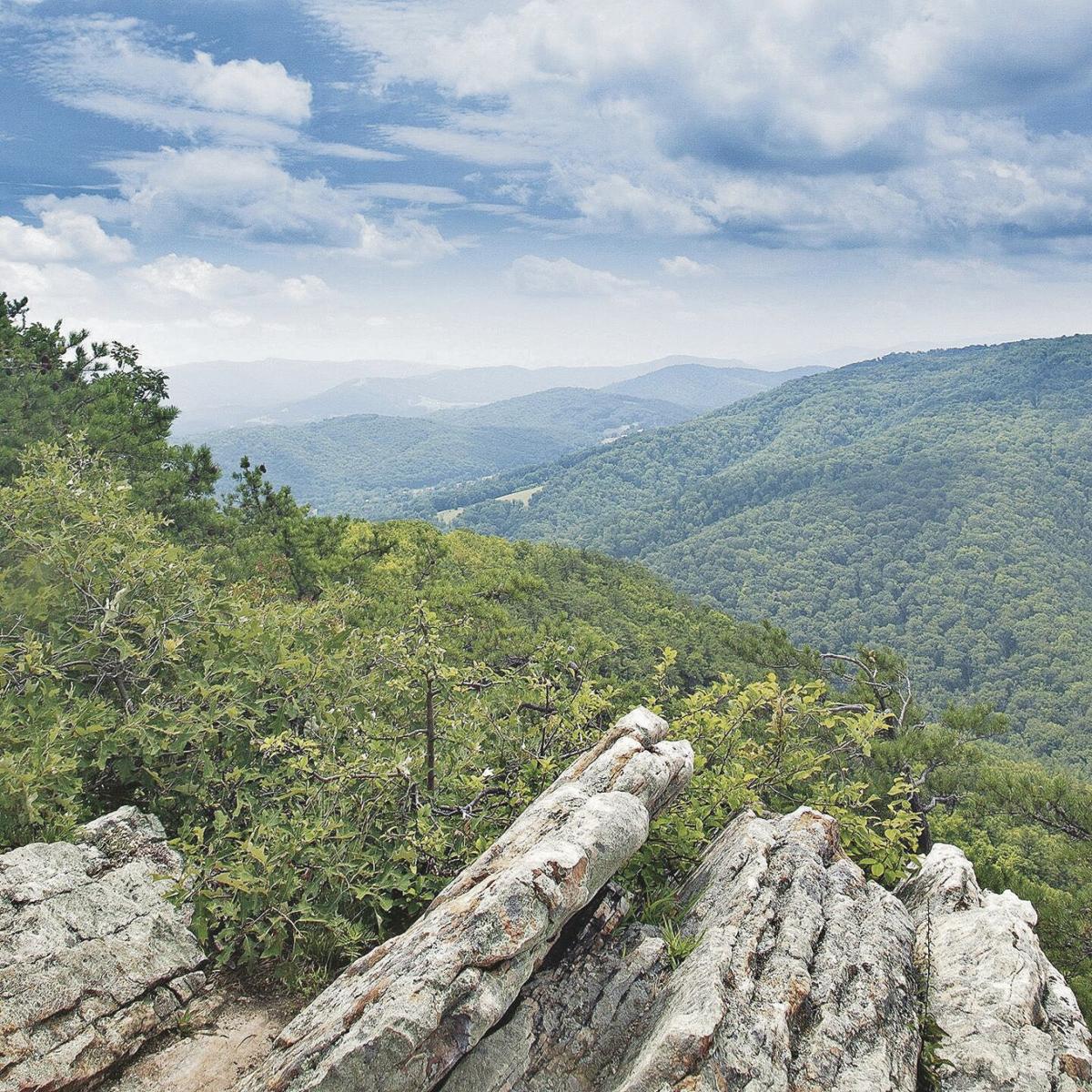 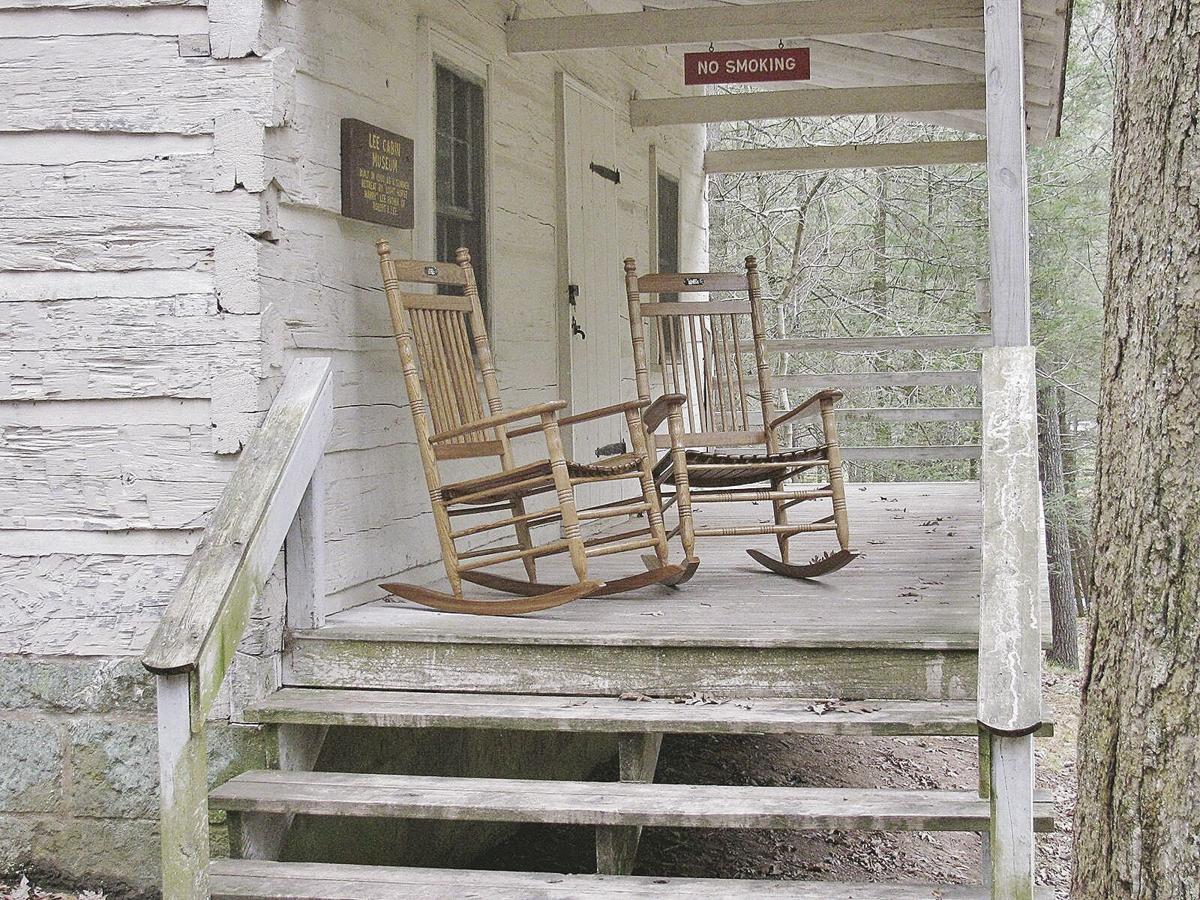 One of the nearest counties to Washington D.C. and other cities, Hardy County, West Virginia, offers a wide range of family getaways. Only 2 hours and 15 minutes from the nation’s capital, it was founded in 1786 as a spinoff of Hampshire County and is named for Samuel Hardy, a Virginian. From the east, take Interstate 66, cross Interstate 81, then connect to Route 48 into the county.

Promoted as the “Heart of Appalachia,” the area features hiking, cycling, fishing, paddling, fossil hunting and horseback riding to satisfy any outdoor recreation interest. Hiking trails and mountain biking are available at the George Washington National Forest within the county and at Lost River State Park.

For the history-minded, there are Civil War markers and historic buildings in the area. A heritage tour sponsored by the Hardy County Tour and Craft Association is scheduled for the fourth weekend in September. Check out the county’s poultry festival in mid-July and the Independence Day celebration in Moorfield, the largest town in the county with 3,300 people and county seat. The county’s total population is nearly 14,000.

One unusual horseback ride will bring tourists up a mountain in Lost River State Park to Cranny Crow where there is a shelter built by the Civilian Conservation Corps in the 1930s, one of many such CCC sites in the country.

As a precaution, be sure to review the county’s website (visithardywv.com) for updates.

For shoppers and hungry tourists, head to the Lost River General Store and Cafe, the Lost River Artists Marketplace and Museum, the White Barn Farmers Market, the Willow Farms, the Wardensville Garden Market and the restaurant O’Neills.

As for sleeping under the stars, consider Trout Pond to camp. Visitors will also find primitive campsites at the national forest and at the state park. The county’s South Branch Inn in Moorfield offers 100 rooms, and there are motels at Moorfield, Wardensville and Lost River plus a B&B at Lost River.

The name, Lost River, stems from the waterway going underground at Lost River Sinks and emerging at the Cacapon River.

In Moorfield, there are buildings that go back in time. The courthouse, built in the period 1911 to 1914, is located at Washington and Elm streets. The inside was renovated more than 25 years ago and an addition constructed on the north side. Today, the facade is pretty much unchanged from the original design. Further back, Moorfield’s Robert Higgins house, first constructed from logs

in the 1786-1790 period and later covered with clapboard, is named for a Revolutionary War captain. Owned by the town and considered one of its oldest structures, it will be converted into a small architectural museum and a visitor center with a scheduled opening in May 2022.