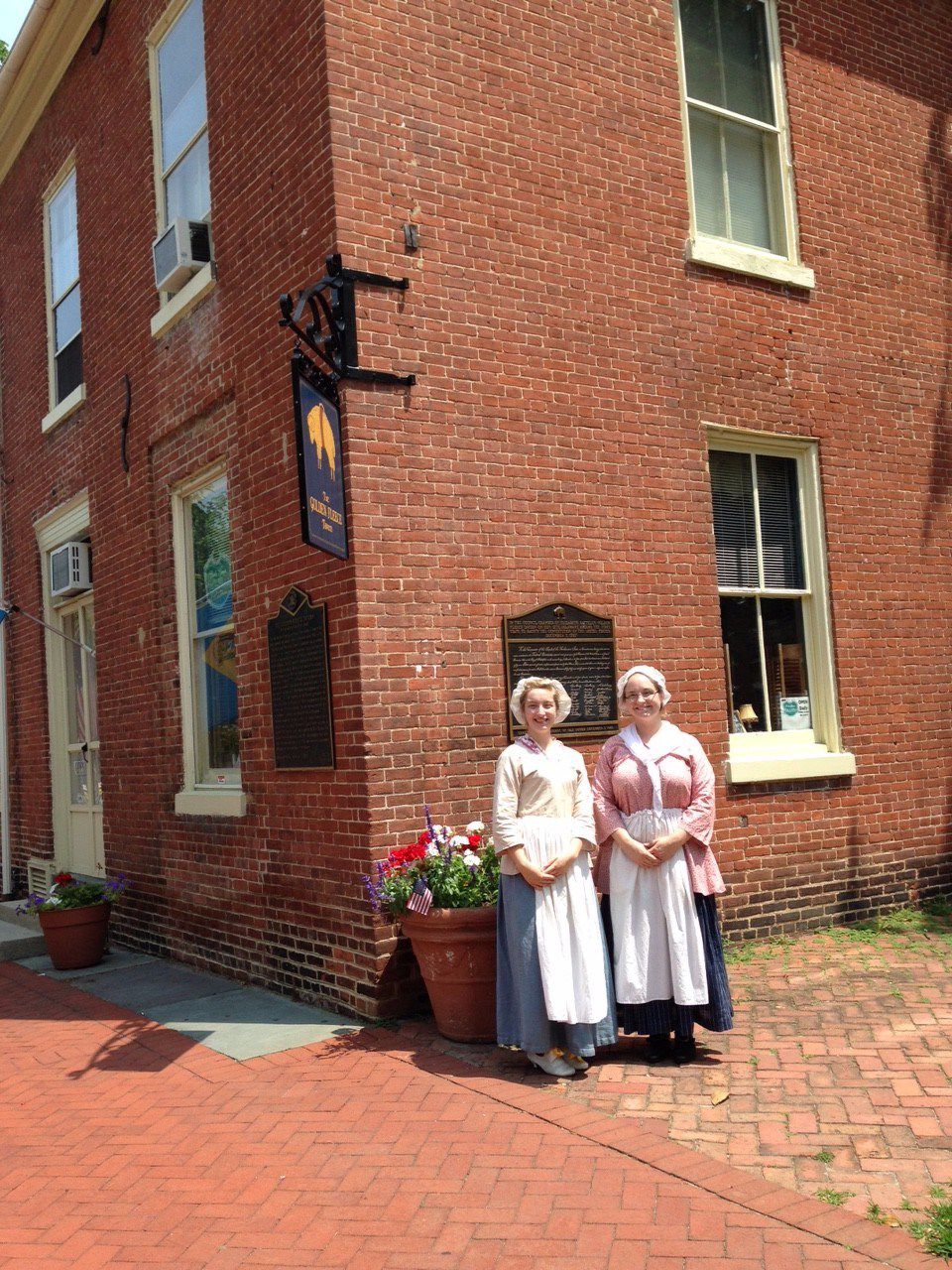 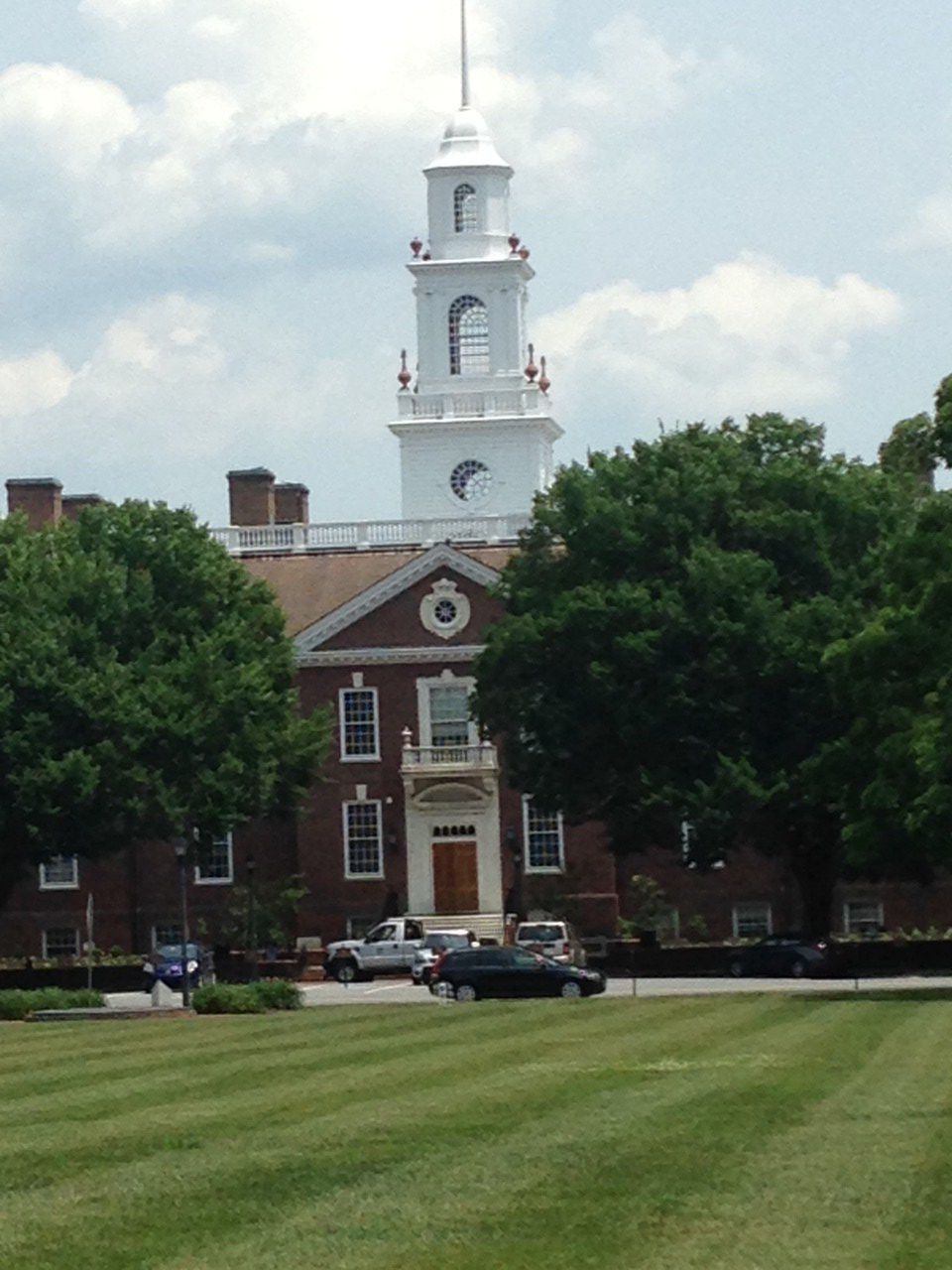 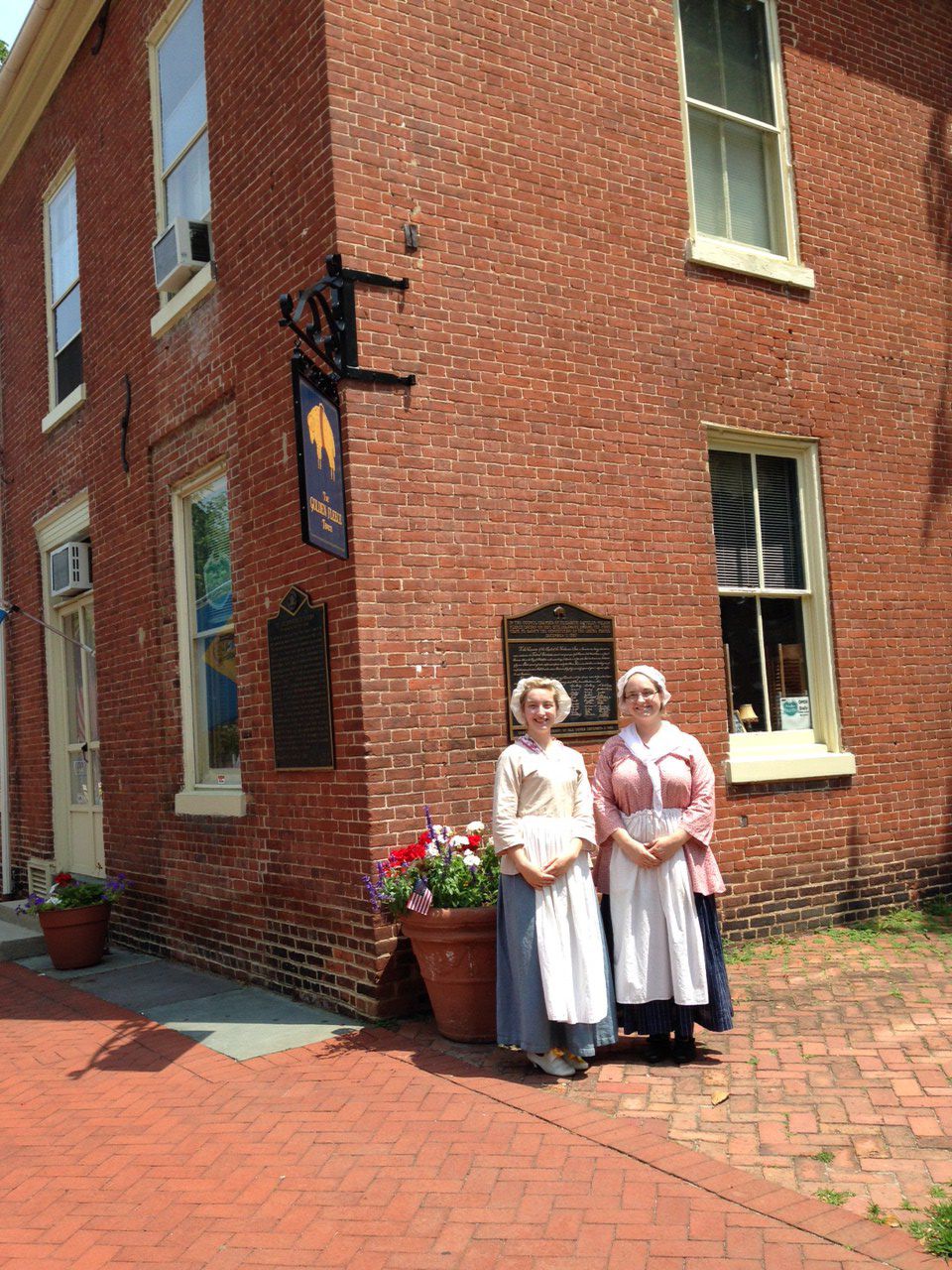 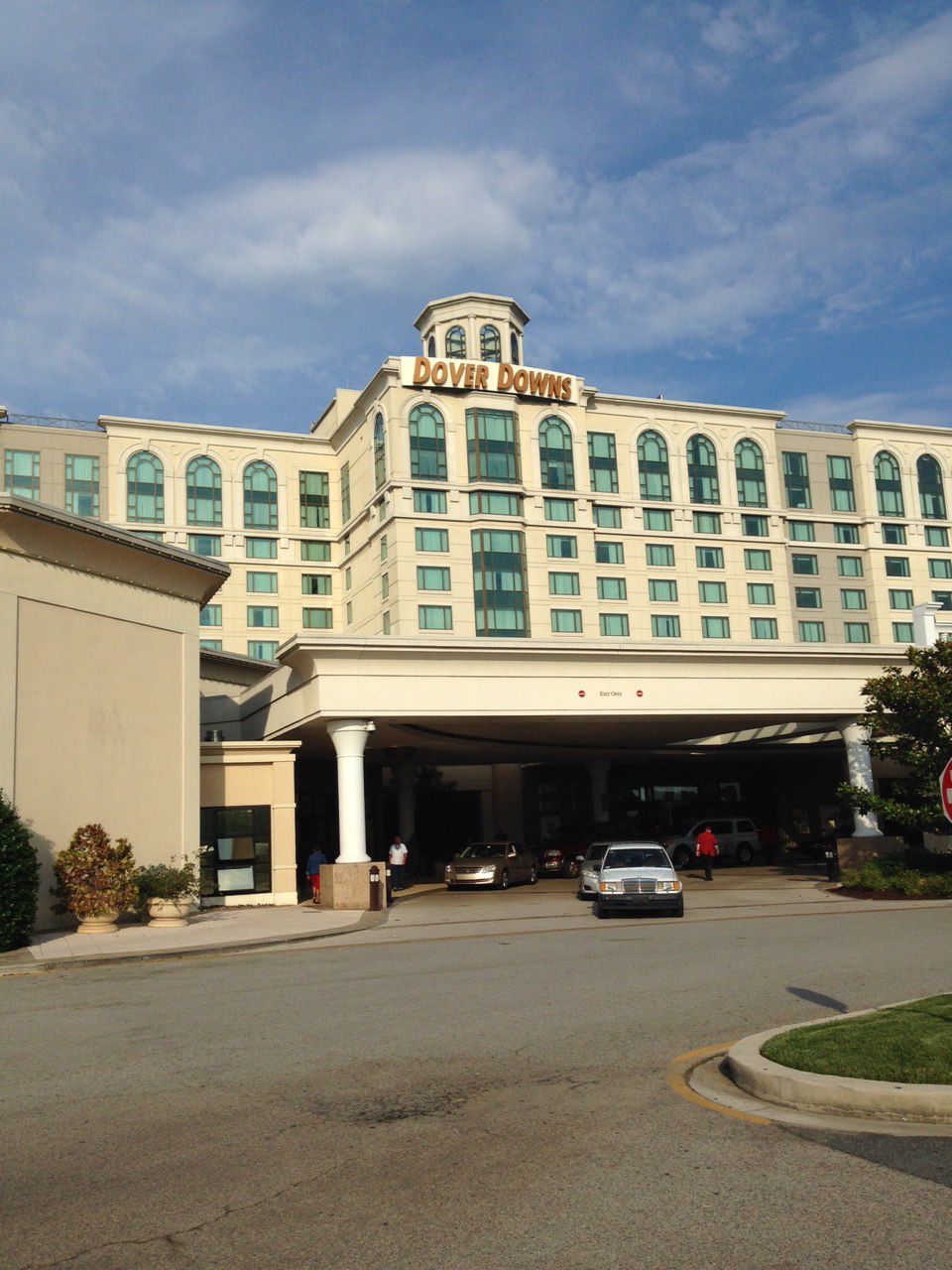 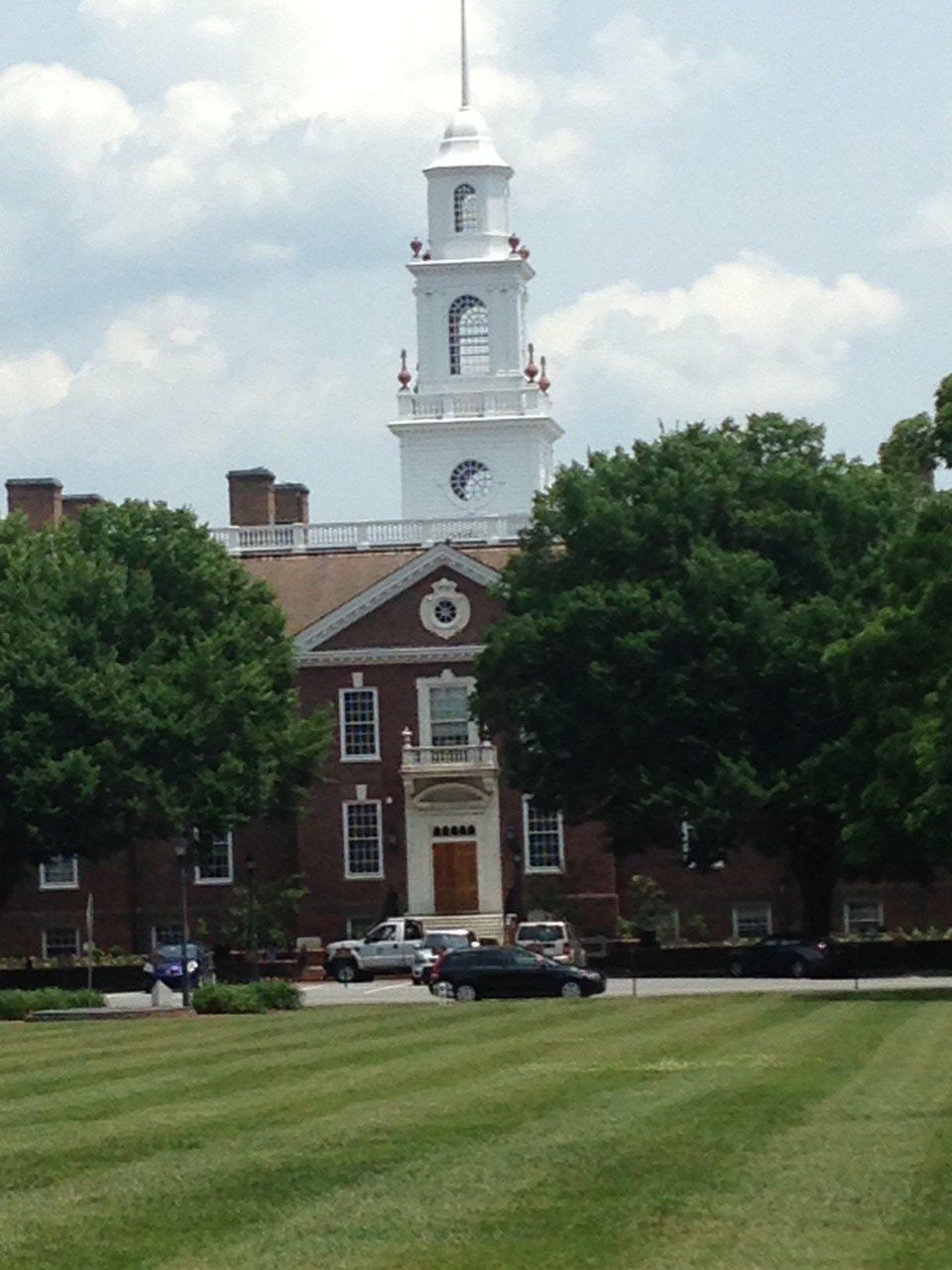 Here’s an idea for a day trip or overnight that perhaps hasn’t crossed your mind, but isn’t far away. I’m talking about Dover, Del., the capital of the state. It’s located in Kent County, the middle of Delaware’s three counties.

Dover has been the capital since 1777. It was founded in 1683 by William Penn, yes the same dude who sits atop City Hall in Philadelphia. It was the first state to ratify the Constitution. It happened at the Golden Fleece Tavern, which was on the historic Green.

Named for Dover in Kent, England, the area was once a ‘stop’ on the Underground Railroad because of its geographic location, which is on the Jones River in the Delaware River plain.

Stop in the Welcome Center, 121 Martin Luther King Boulevard, to pick up brochures and plan your sightseeing route. Head to an area known as The Green, South State Street. By the way, you park once and then walk.

This is basically the Historic District. The area is ringed with original buildings, or replicas, from the city’s early days, including the Golden Fleece Tavern. One of the buildings is the John Bell House, Dover’s oldest structure.

The Green is situated within the First State Heritage Park, a partnership of state and city agencies. It is a park without boundaries. Admission to all sites is free.

While on The Green, stop in the Biggs Museum of American Art. You’ll find about 25 galleries with about 2,000 artworks on display. The Delaware by Hand gallery spotlights works by Delaware artists.

Attractions outside downtown Dover (and I have been to all of them) include the Air Military Command Museum where you’ll find 28 retired aircraft, including one that served as Air Force 2. There is also an air traffic control tower open to the public. (amcmuseum.org)

The Fordham & Dominion Brewing Company brews more than 30,000 barrels a year. Tours are offered on specific days, last about 45 minutes, and are $5. (fordhambrewing.com)

If you’re feeling, lucky head to the Dover Downs Casino. Opened in 1995 it has 2,400 slots, 42 table games, 11 restaurants and bars, and year round promotions. (doverdowns.com)

I actually had great luck at dinner at one of the restaurants, Doc Magrogans. I had a very good seafood entree and the manager sent over a sample of their famous clams. You can watch them shuck the clams.

Dining is available in the main dining room, bar and the patio, which is just steps from the casino.(docmagrogans.com)

I should add there is a 500–room hotel attached. Harness racing runs October through April and there are twice-yearly NASCAR races at the 100,000 seat track.

When it was time to rest my weary body I headed to The Fairfield Inn, less than a mile from the casino. It has 77 rooms, 19 of which are suites, an indoor pool, fitness center, free parking, laundry, full hot comp breakfast and fresh hot cookies. (marriott.com/dovfi)