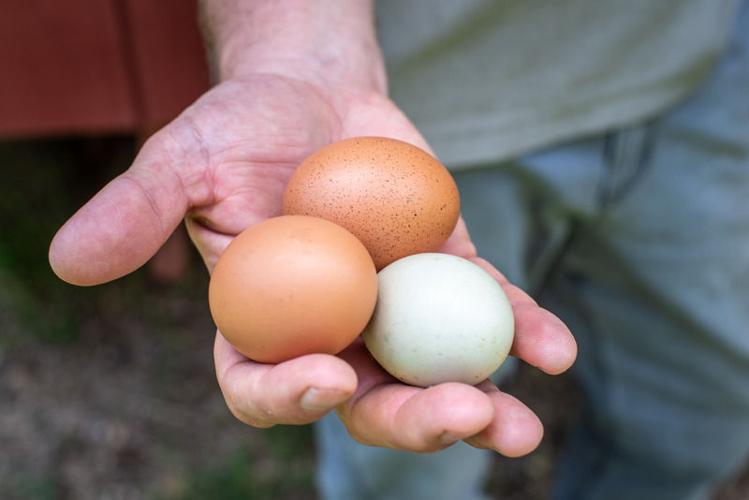 In a push to transition away from tobacco, an emphasis was placed on products that were healthy and sustainable. 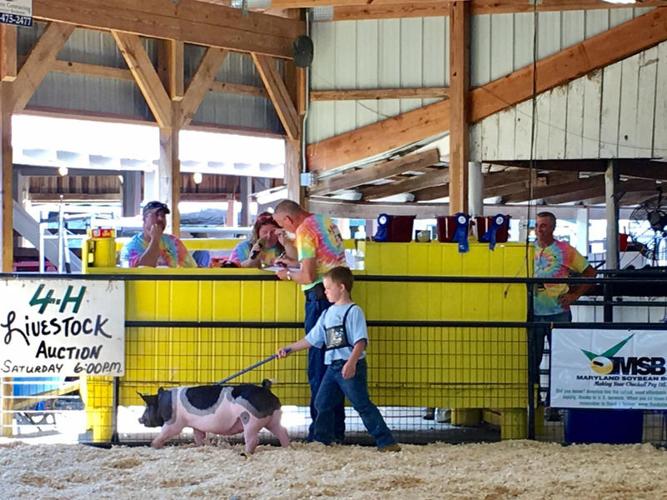 "Since 2000, SMADC has been helping farmers in Southern Maryland and beyond forge a new path towards the future of agriculture" - SMADC

The preservation of rural farmlands has been a passion of the inhabitants of Southern Maryland. 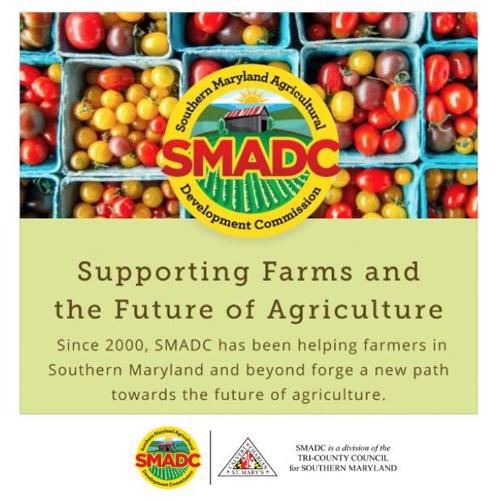 Don’t you just love a story with a happy ending? This is one of them.

Southern Maryland’s rich agricultural history is well documented from as early as the colonial days as a vital supplier of tobacco to trade for the many needs of our growing nation. Tobacco farming can pose challenges to the land over the years and make some crop transitions difficult. It became clear in the 1990s that the tobacco industry was in decline as years of a societal push towards a healthier, tobacco-free lifestyle took its toll. Maryland, being one of the 46 states involved in a master settlement agreement with tobacco companies in 1998, rolled a portion of its multi-billion dollar share of the settlement into Southern Maryland’s Regional Strategy for Agriculture, with an emphasis on finding alternatives to tobacco. Together with Southern Maryland Agricultural Development Commission (SMADC), in 2001 a push was made to transition away from tobacco into products that were healthy and sustainable in a market-driven, profitable way.

How can this be done? What were the goals? Shelby Watson-Hampton, SMADC Director stated: “SMADC’s purpose is to support farms and the future of agriculture in Southern Maryland. We provide vision, support, grants and marketing and promotion to area farmers. At SMADC, we are helping farmers to help themselves in creating a profitable farming future and helping the public to understand the importance of local farms to our overall economy. We are passionate about agriculture and dedicated to our cause!”

It seems everyone, from the local farmers and their families, to the communities both locally and regionally, was interested in preserving the rural farm-like nature of the area. The first step was to identify alternatives for the future that would prove profitable and sustainable while preserving the farmlands. The farm-to-table and buy local trends pointed toward other crops. Another trend is the growing interest in wineries, not just for their products, but also for the experiences such as tours, festivals and tastings.

Animals are another alternative with petting zoos and even “goat yoga.” Susan McQuilkin of SMADC states “As farms transitioned away from tobacco production, SMADC worked with our ag partners to identify alternatives that would work best in Southern Maryland’s climate and soils and had potential to be profitable. New industries were successfully incubated and are thriving including agritourism, wine, dairy and meats.”

Farms need consumers to understand the value of locally grown food, both vegetables, meats, and dairy products. Consumers wanted to know how their food is grown, who is growing it and where to buy it. A vital part of SMADC’s mission is to ‘connect the dots’ with guides and programs such as the Buy Local Challenge that educate the general public to the bounty of the region’s farms year-round.”

Another land use is for equestrian enjoyment. The Maryland Historic Horse Trails are a network of self-guided trails being developed around the state with the support of the Maryland Horse Industry Board to illustrate the historic role of horses in the state’s economy and culture. The Southern Maryland Historic Horse Trail encompasses Calvert, Charles, Prince George’s and St. Mary’s counties.

Make your way to Southern Maryland for a getaway that is close enough to be convenient, but far enough away to be a different world. It’s a beautiful drive with fantastic scenery and countless discoveries. Whether riding a horse, sipping wines and brews, touring a farm or vineyard, eating delicious healthy food (and taking some home), petting animals or doing goat yoga, you’ll have a great time while helping farmers transition to a better future.

Mary Wood of Forrest Hall Farm says “SMADC and the resources they brought into the tobacco transition process helped us to see our farm potential differently. We embraced diversity and some less traditional forms of agriculture and it has made all the difference in our sustainability. We loved tobacco production and we were reasonably good at it but what we do on the farm now is so much better — less stressful, more profitable and definitely more fun!”