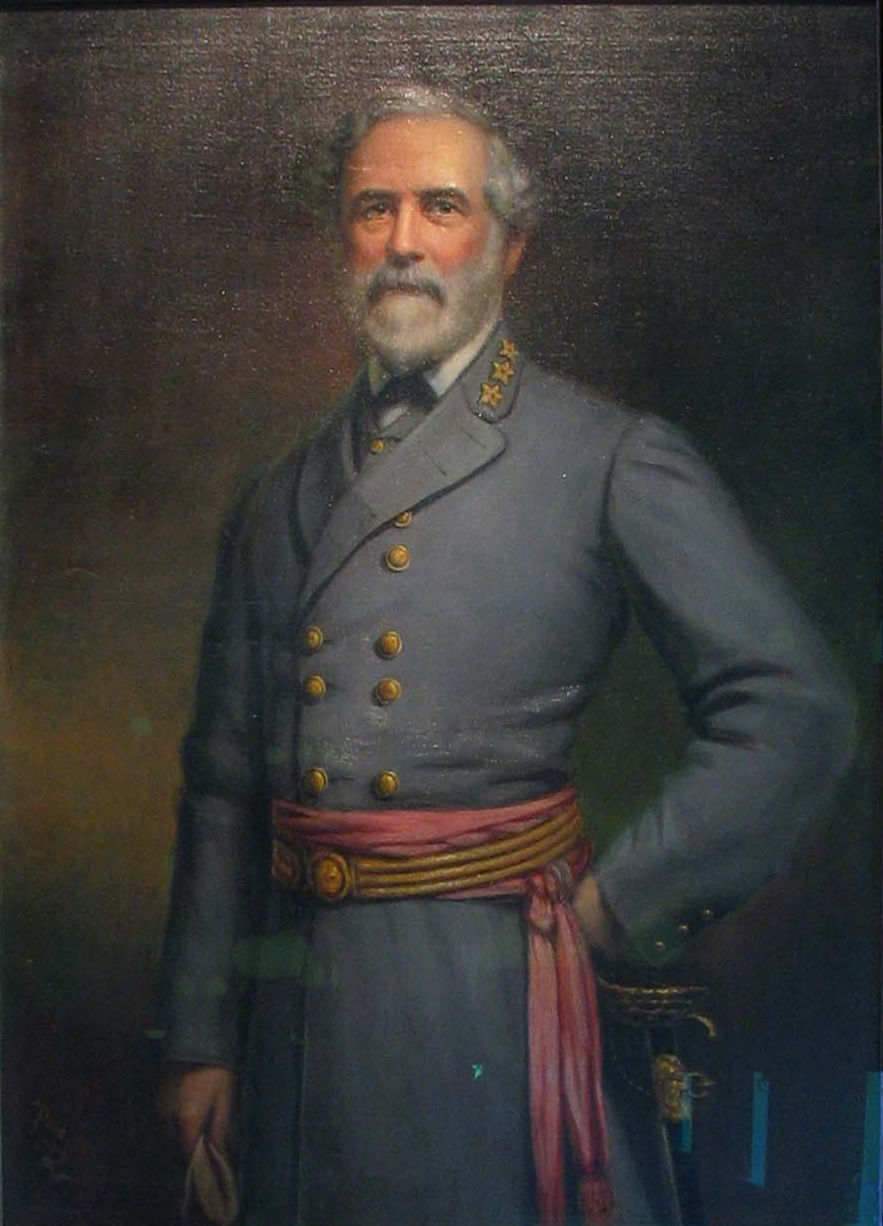 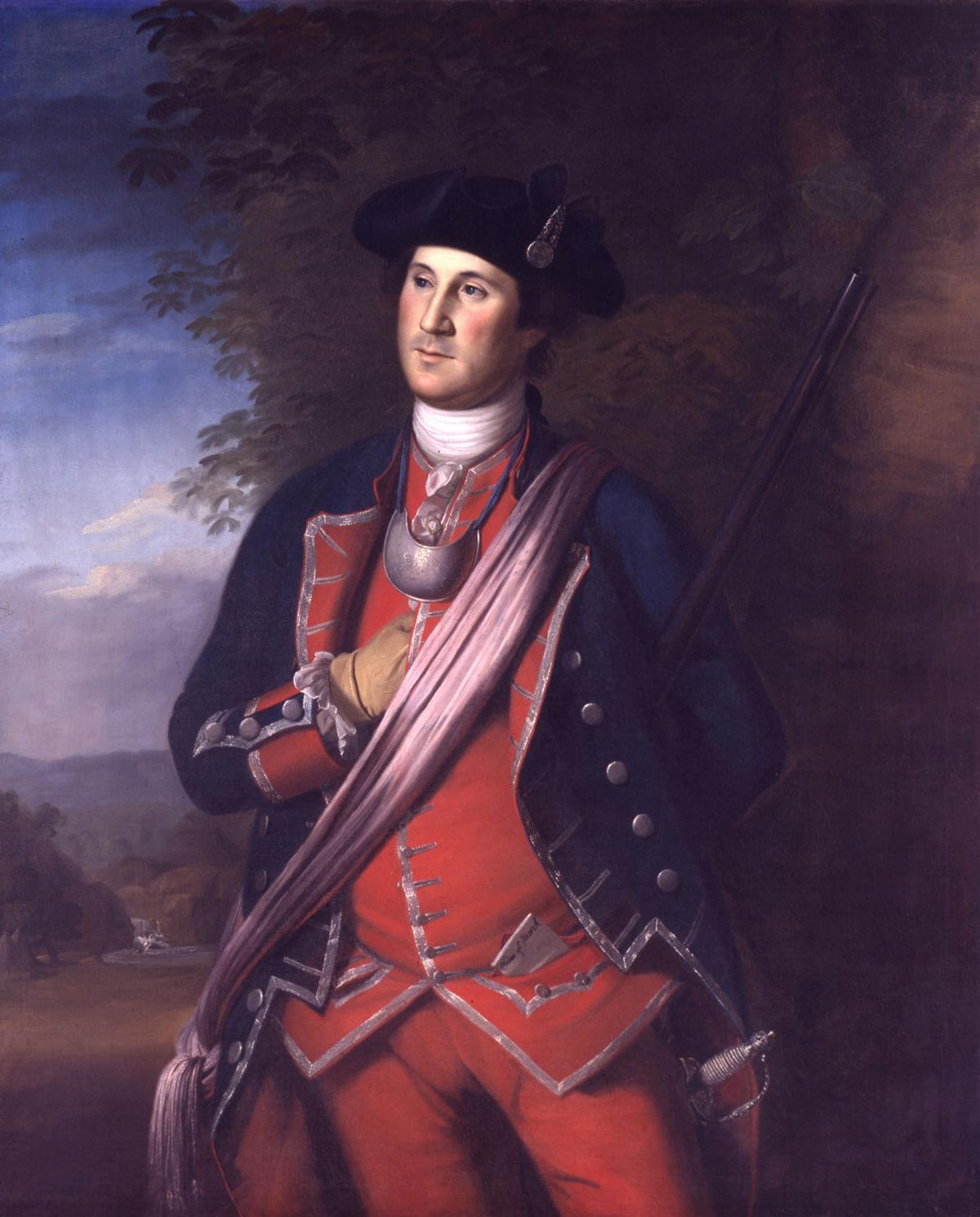 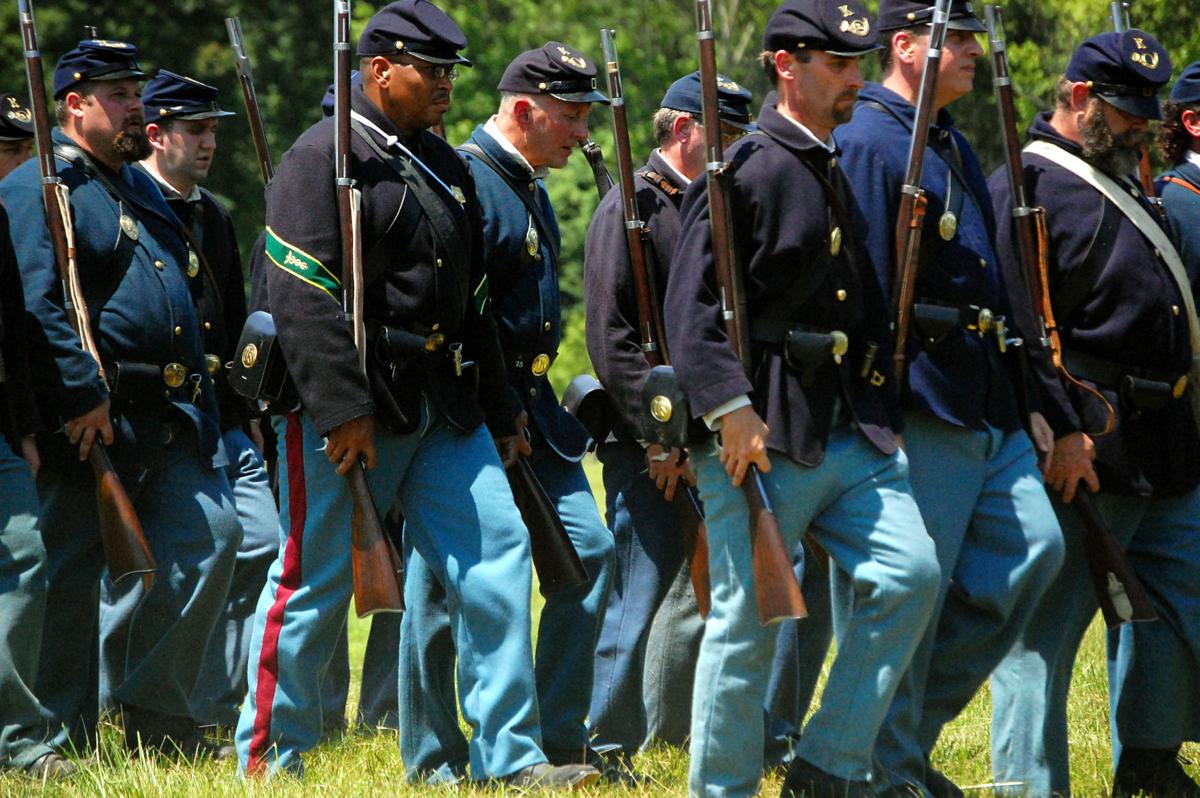 Unique and memory-making experiences await all students of the Civil War over the weekend of June 22-23. To commemorate the 155th anniversary of the Battle of Spotsylvania Courthouse, the National Park Service is hosting an extraordinary living history weekend event on the actual Spotsylvania Courthouse battlefield.

As the second major engagement of Gen. Ulysses Grant’s 1864 Overland Campaign, Spotsylvania is regarded as one of the bloodiest fights of the entire Civil War, with the battle for the Mule Shoe Salient on May 12, 1864, better known as the Bloody Angle, considered among the most gruesome ever waged by American forces. Imagine 20 hours of hand-to-hand combat in a rainstorm.

Your weekend on the battlefield will certainly include seeing marching columns of soldiers as well as safely presented musket-firing demonstrations. But what makes this particular living history experience special is that you’ll be able to interact with the soldiers on the field who, if you request it, will give you their identity card — the soldier they are actually representing — with the details of what actually happened to that soldier!

Between 10 a.m. to 5 p.m. on Saturday and 10 a.m. to 3 p.m. on Sunday, four encampment sites welcome you to their particular portrayal of the battle’s history. At the Spotsylvania Battlefield Exhibit Shelter, you'll find a recreated version of Spotsylvania Courthouse where you can learn about and interact with folks portraying local citizens who endured the fighting. Along Upton’s Road, you'll encounter General Grant and his staff busy in preparation for their attack. Discovering the site of Neil McCoull’s clapboard family house in the very heart of the Mule Shoe will reveal not only where Confederate Gen. Ed “Old Alleghany” Johnson had his headquarters, but let you learn about the McCoulls and their own particular battle experiences. Near the McCoull house site, Union Army soldiers will be pitching their tents while their Confederate counterparts are encamped at the East Face of the Mule Shoe Salient. Visiting the camps of soldiers and then meeting locals impacted by these thousands of soldiers flooding their farms and community will give you a vivid portrayal of how the war also impacted civilians.

During the afternoon of both June 22 and 23, the Park Service will hold a re-enactor event to demonstrate and explain Union Col. Emory Upton’s attack of May 10. This will be just west of the Mule Shoe Salient where Upton’s men actually attacked.

But make sure you are at the Bloody Angle on either Saturday or Sunday morning as Union and Confederate re-enactors reveal in this NPS-led event, what really happened in this vicious, legendary fight for the Mule Shoe. Here you can witness Gen. Winfield Hancock’s Second Corps massive attack against “Old Alleghany” Johnson’s Division entrenched in the Mule Shoe Salient and traverses. As one veteran — Private John Worsham of the 21st Virginia Infantry — recalled years later, the field “was perfectly blue with Yankees.”

And indeed, the fight became so desperate, even “Old Alleghany” Johnson rushed to the front line to fight with and for the men he led. Noted one Union prisoner after the battle: “We captured a Major General. He always wrinkled his eyes, & every time his eyes wrinkled his ears flopped. He cussed & swore dreadfully, worse than any one I ever heard. Our officers told us not to kill him. He got a musket & knocked down 15 men before we could stop him.”

In both events you will be safely situated in prime viewing range to witness these actions while the NPS explains the spectacle before you. Before you arrive, stop by the Spotsylvania Court House Battlefield Exhibit Shelter at 9550 West Grant Drive to obtain a map and directions to these various program locations. The event is family friendly, free of charge and open to the public.