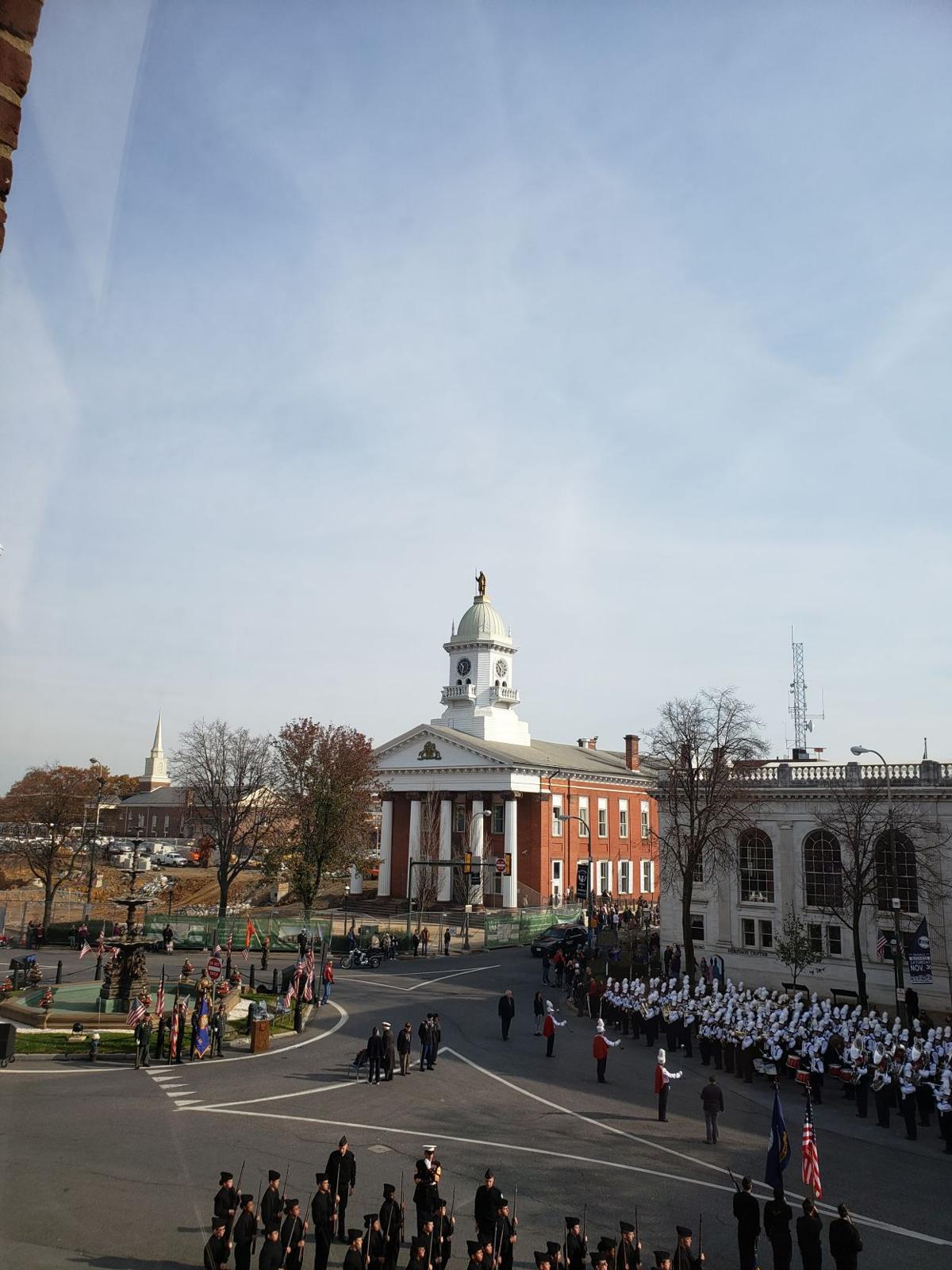 There's always something exciting happening in Franklin County. Check out their calendar online for a full list of upcoming events./Franklin County Visitors Bureau 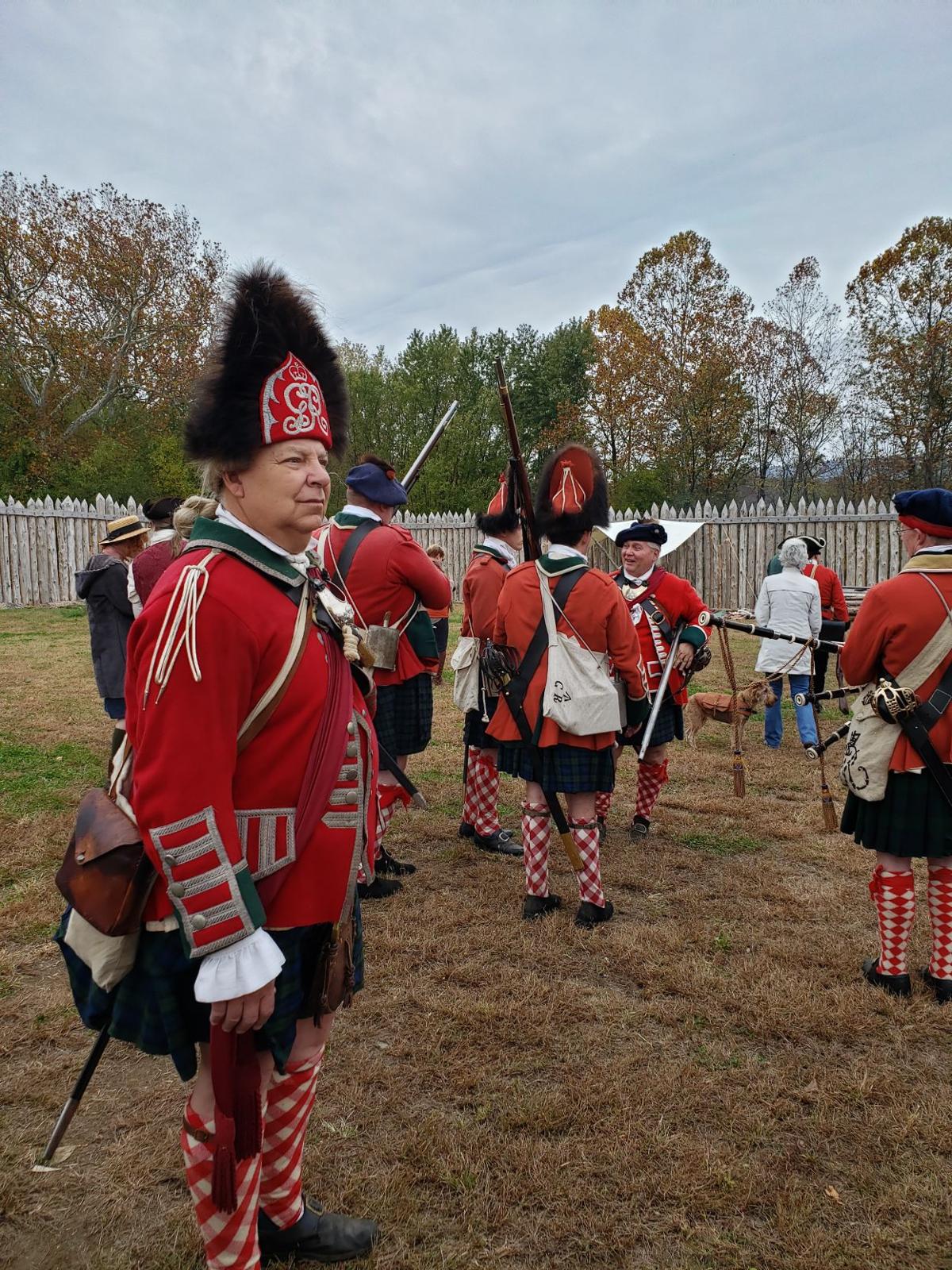 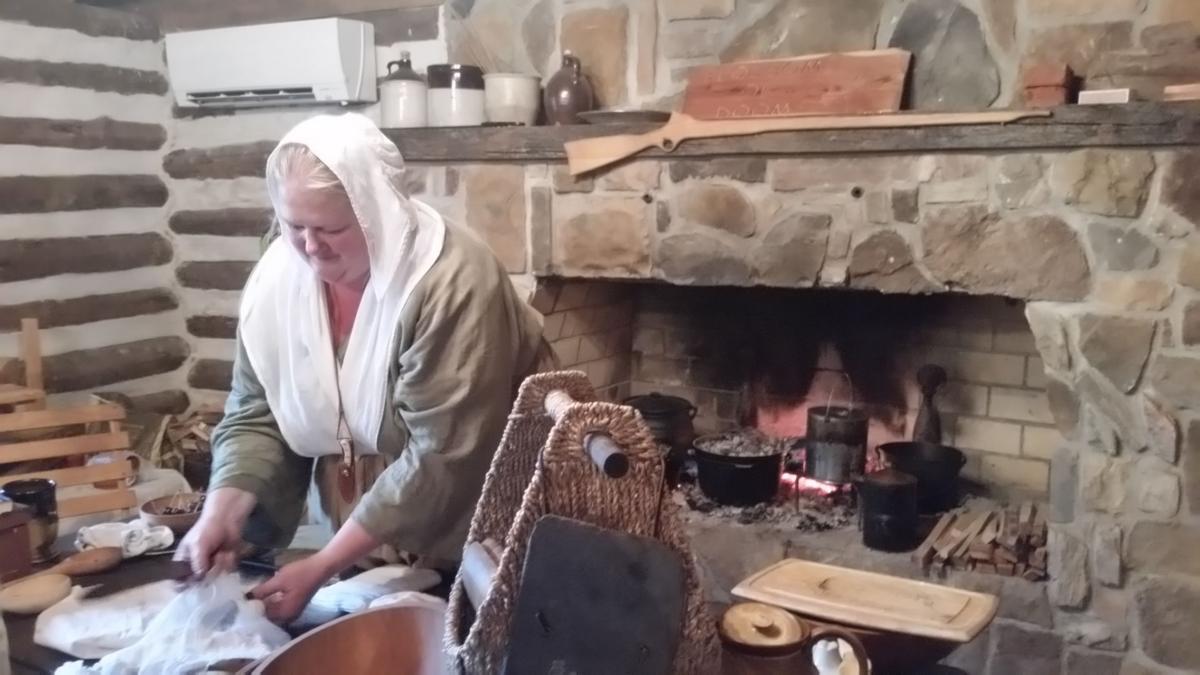 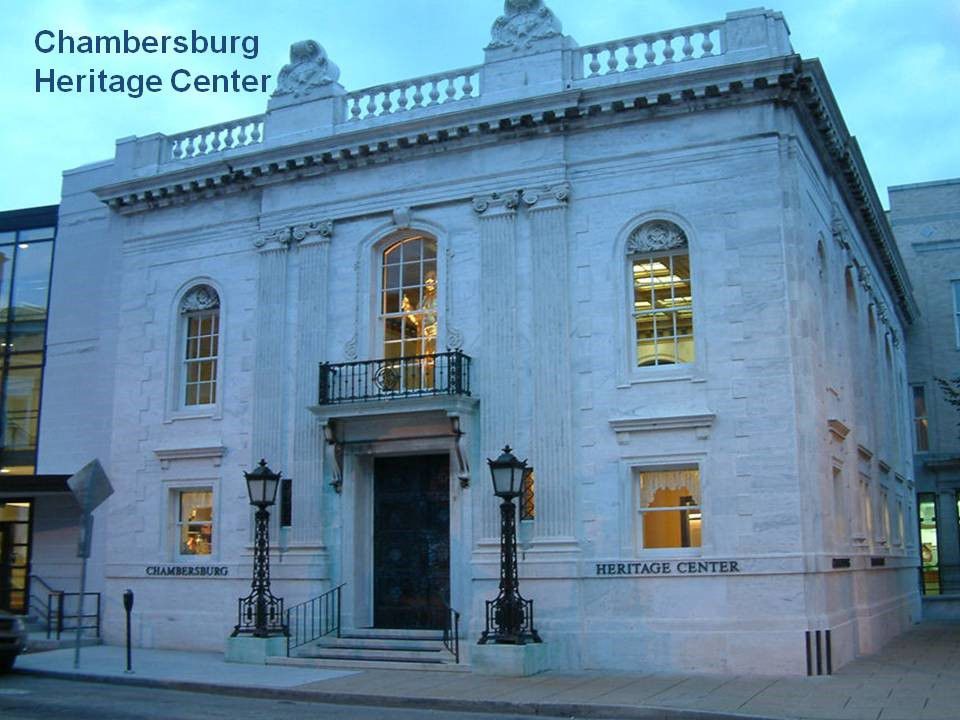 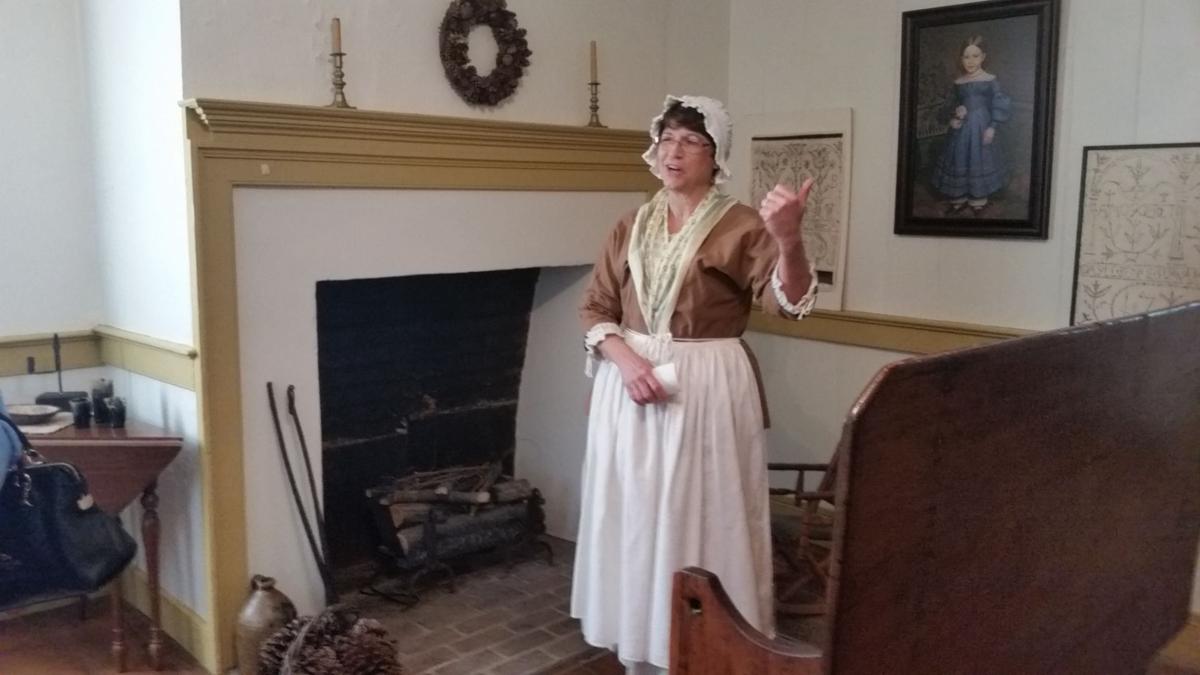 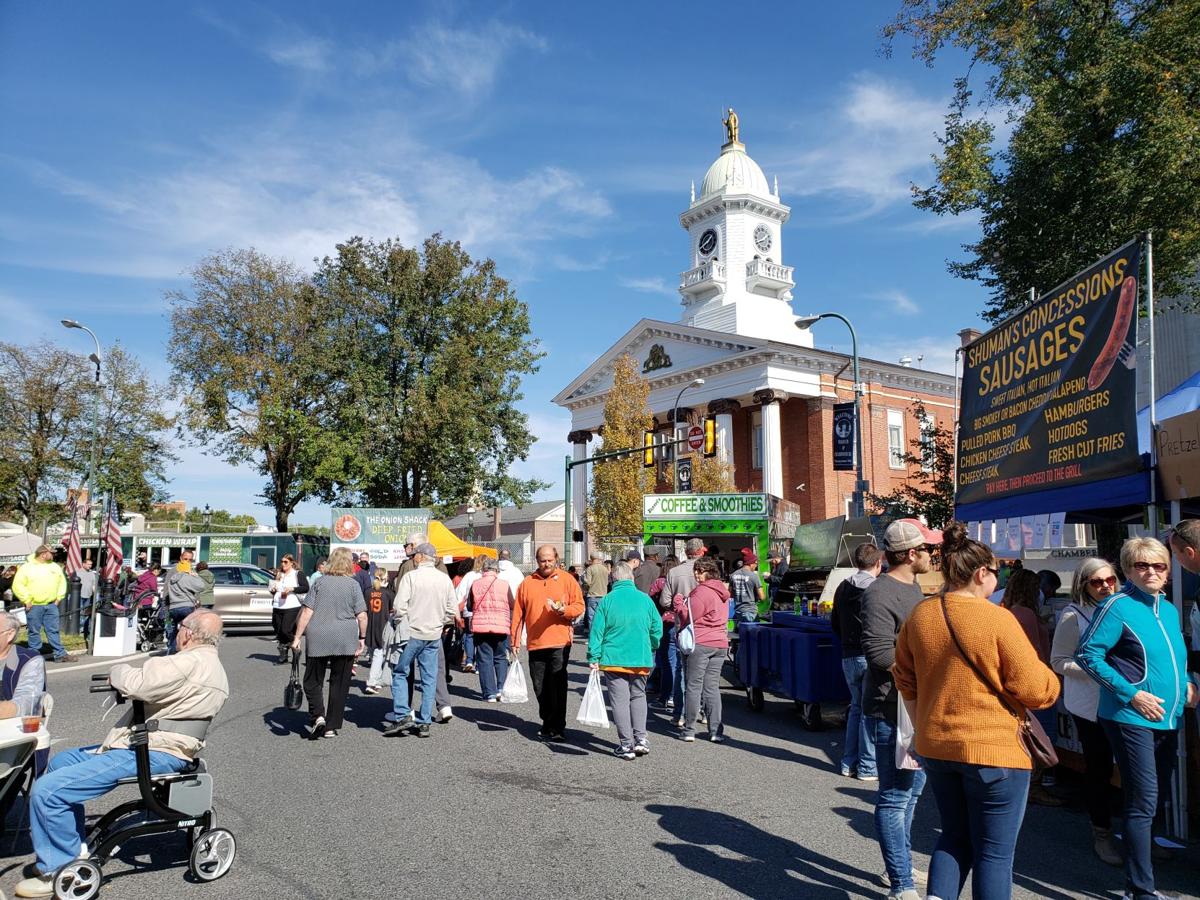 There's always something exciting happening in Franklin County. Check out their calendar online for a full list of upcoming events./Franklin County Visitors Bureau

A visit to Franklin County, Pennsylvania, is like opening a tightly-packed suitcase teeming with snippets of American History. Intriguing facts, places, architecture, museums, period homes and hallowed ground are spread out over a 300-year old living tapestry of our Nation’s struggles and triumphs.

Little wonder, then, this south central region of the state, by way of its quaint villages and historic sites untouched by the march of time, continues to be a popular destination for lovers of America’s Colonial and Civil War past.

More than 70 designated historical sites are open year round. Now include April’s “Spring into History” month of special events, lectures, hands on exhibits and reenactments for an unforgettable and completely authentic experience.

Chambersburg is the county seat, and home to the Franklin County Visitors Center, with interior architecture dating to its days as an 1894 bank building in use until 2015. Original vaults, tall ceilings and a stunning second-level view offer a preview of sites and spaces to come. Stop there first and gather brochures, along with walking and trail maps. The town is compact, with much to see around the immediate Memorial Square in the National Historic District and radiating out several short walking blocks.

“Within a two-block radius of the Visitors Center is the Chambersburg Heritage Center, the Franklin County Old Jail, and the John Brown/Mary Ritner Boarding House,” noted the Center’s executive director, Janet Pollard. “Lunch, and the four sites are a great way to spend the day in Chambersburg.”

The Heritage Center, formerly the 1915 Valley National Bank, now serves as an interpretive exhibit center showcasing the County’s historic architecture, frontier, farmland and Civil War History. It is well to note that each year on the third Saturday, the citizens of Chambersburg commemorate the ransoming and burning of their town by Confederate troops in the hot summer of 1864. A live reenactment takes place on the Courthouse steps. The Old Jail was built in 1818 and actually in use until 1970. Visitors today can wander the dungeons in the basement or walk around the jail yard. This structure, supposedly haunted, also serves as the home to a museum and genealogy archive under the auspices of the Franklin County Historical Society. The John Brown house, nearby, began life as an early 19th century boarding house run by Mary Ritner, an unabashed abolitionist. John Brown occupied quarters there in 1859 while planning his unsuccessful Harpers Ferry Raid.

Folks often feel they have walked through a period movie set or a time capsule when exploring more of downtown Chambersburg’s sites. Falling Spring Church Cemetery, the 1889 power plant and the Cumberland Valley Railroad Station, in use from 1837 to 1876, are just a few.

April’s “Spring into History” planned events are well worth the time it takes to enjoy any or all of them. They also offer the opportunity to venture beyond the immediate downtown area and actually live the 18th and 19th century experience.

Franklin County’s agricultural history from an 18th century farming community to the present day is illuminated through its Stitches in Time Barn Quilt Trail. Stories are painted on tiles that represent a swatch, or square on a quilt. Currently, three dozen have been placed on barns, houses and other properties throughout magnificent bucolic settings. A bus tour on April 21, 2020, ensures visitors get up close and personal to these folk masterpieces. The trail can be enjoyed anytime by car as well.

“We want people to start traversing the county,” Pollard explained. “This is a beautiful area to the eye, but when you go deeper, you’ll find we are a prototypical east coast settlement story.”

History swirls and settles softly on the ground inside the awesome Fort Loudon. Dating to 1765, the walled structure was intended as a defense for early settlers during the French and Indian War. Later, in 1765, it was the site of the Black Boys rebellion that drove the British out of the area.

On April 4, 2020, the Fort hosts Women’s History Day. This celebration offers hands-on introduction to the daily lives of the woman and children who followed the British Army. Historians will demonstrate 18th century life through the daily work of these women, such as the job of laundry, colonial style. Authentic examples of correct clothing of the time will be on display. Visitors will be able to try their hands at weaving and spoon making, even as they learn tips on hearth cooking. Musical entertainment of the period will ring through the Fort, while participants (who must sign up in advance of the event) will have the opportunity to spend the night at the Fort.

Other events include an Abolitionist and Underground Railroad Tour and interesting lectures on “Reflections of War” illustrated through original letters of the time.

It is almost a certainty that visitors will be overwhelmed by the amount of historical immersion that presents itself throughout Franklin County. Be prepared and simply go with the flow, whether it be for the April events or a drop in on any day of the week.

“Where colonial history is involved, this county is so saturated, you can’t throw a stone without hitting something of value,” quipped Andrew Newman, president of Fort Loudon Historical Society.