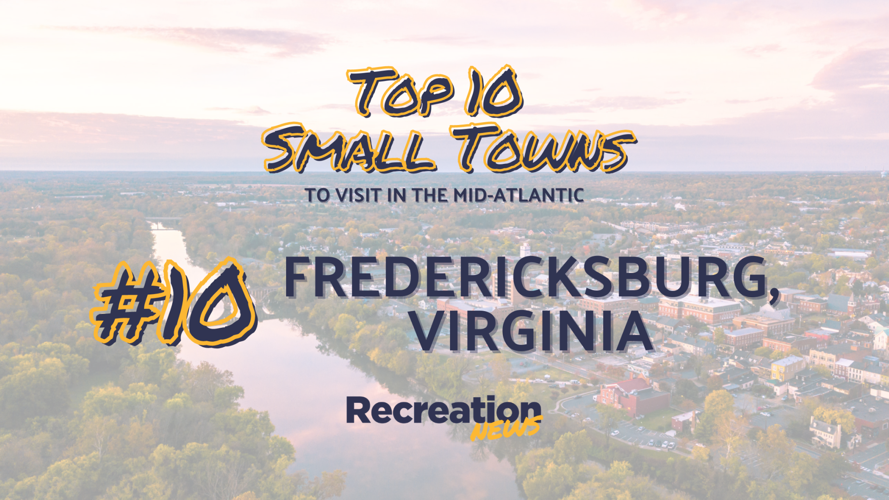 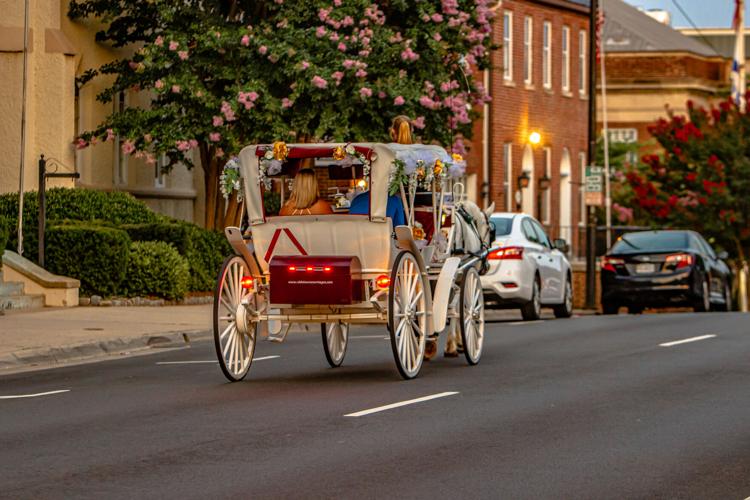 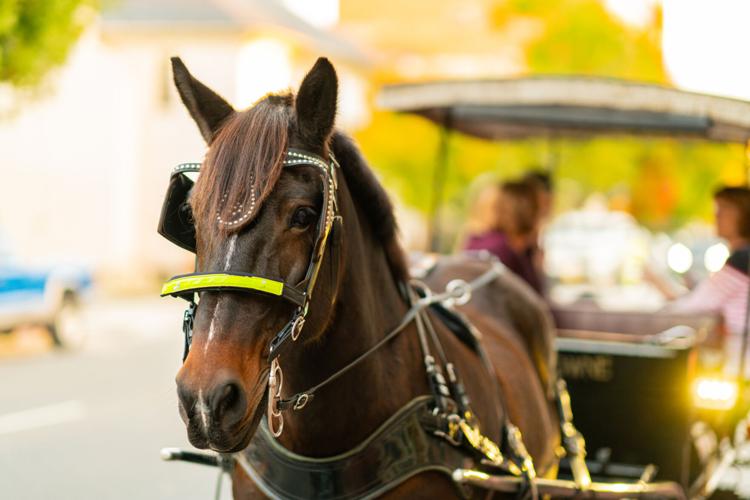 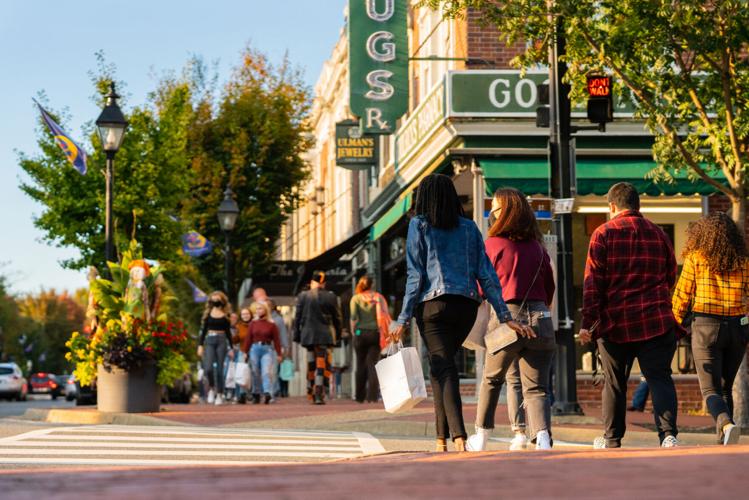 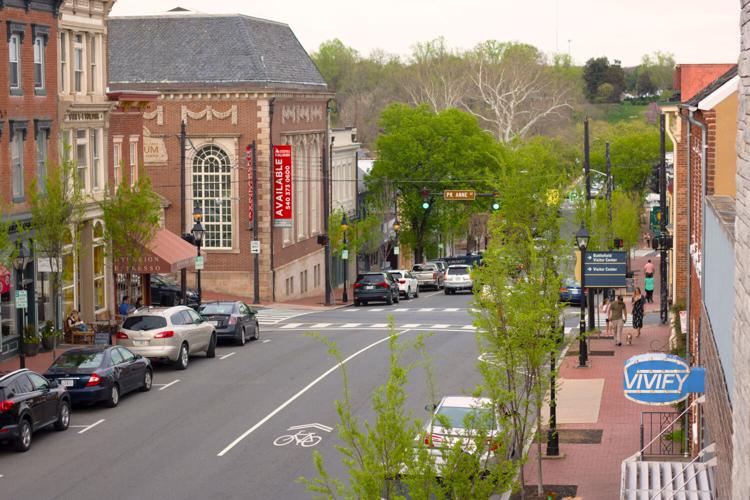 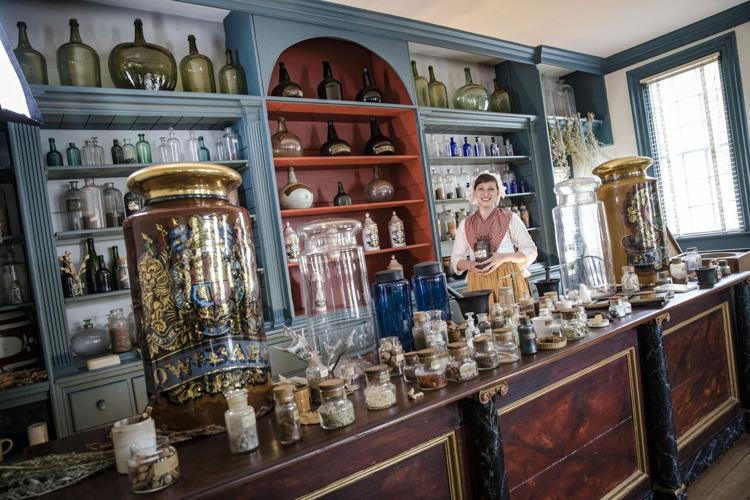 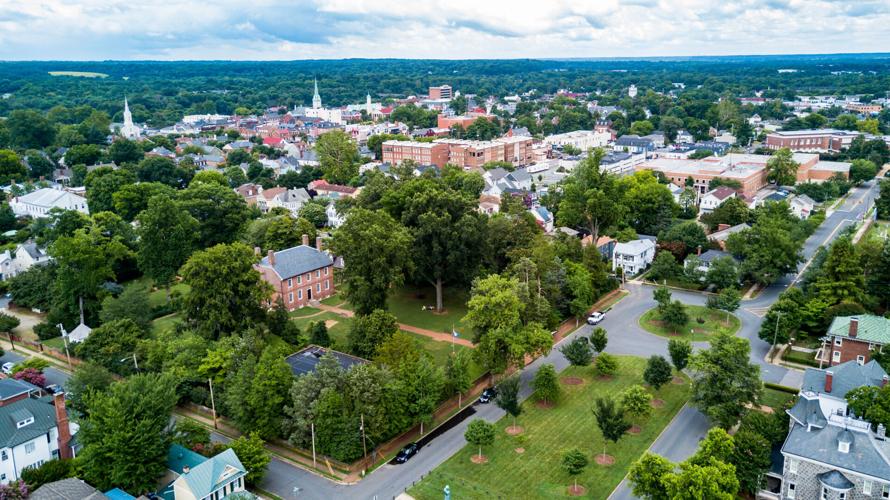 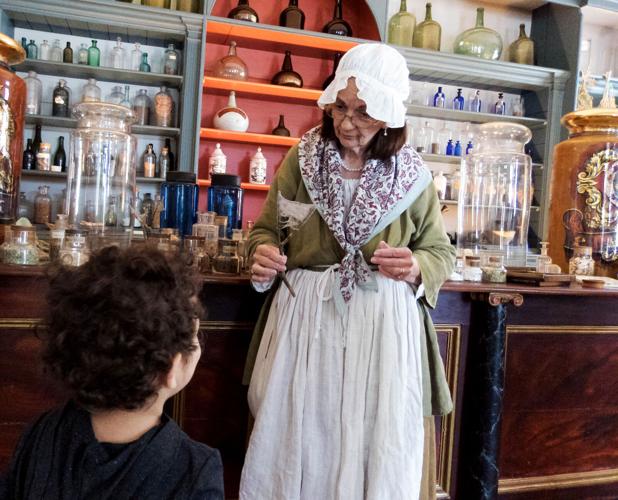 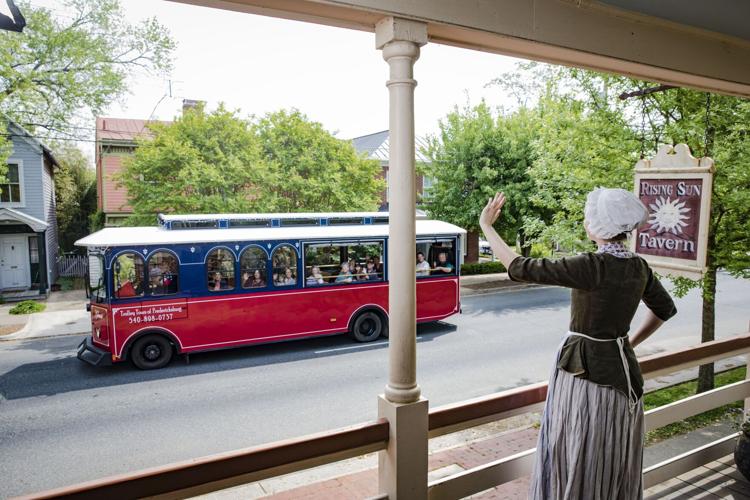 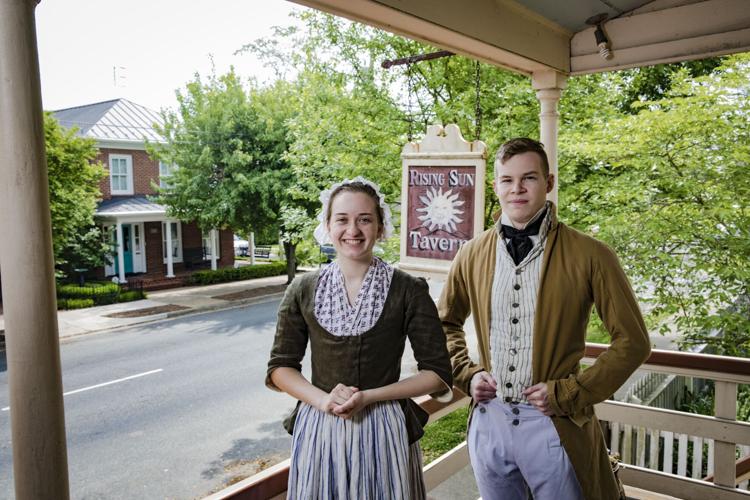 Visit the Rising Sun Tavern for a glimpse at social life in the time of George Washington./Greater Fredericksburg Tourism Partnership

Visit the Rising Sun Tavern for a glimpse at social life in the time of George Washington./Greater Fredericksburg Tourism Partnership

Fredericksburg, Virginia, is steeped in more than 300 years of history and is as cute as a Civil War-era soda fountain, which it does indeed possess. But battlefields, museums and bullet-peppered historic buildings aren’t all that make this walkable little burg a great place to visit. Fredericksburg also entices visitors to dine at its 50-some chef-owned restaurants and hike, kayak or do yoga on stand-up paddleboards on the in-town river.

Still, “George Washington slept a lot of places, but he lived here” is the motto of this charming town. George Washington did live here, and so did his brother, mother, sister, nieces and nephews. The Ferry Farm, where young Washington grew up, is just across the Rappahannock River. All the Washington homes and the Ferry Farm homestead are open to visitors.

In fact, so much of Washington’s 18th-century neighborhood is intact that you half expect to see George strolling along the street in his frockcoat, inspecting the trees he planted. Around the corner from Washington’s mother’s last home is Kenmore, the regal home of George Washington’s sister, Betty Washington Lewis. Its dining room with its sculpted flower ceiling has been listed among the 100 most beautiful rooms in the nation.

The Hugh Mercer Apothecary Shop and the Rising Sun Tavern are both downtown colonial attractions staffed by costumed interpreters who might be induced to gossip about the town’s colonial celebrities in small-town fashion. The Rising Sun interpreter gleefully lets it slip that a lady loses her reputation just by entering the tavern. Like many of Fredericksburg’s historic properties, the two sites share a George Washington connection; George often conducted business in the shop of his friend Dr. Mercer and the Rising Sun Tavern was the first home of Washington’s brother Charles.

The Civil War is still a presence in Fredericksburg, where cannonballs peep from the structure of buildings. The town changed hands seven times and 100,000 men died in battle here. You can walk along the Sunken Road at the Fredericksburg Battlefield Park and imagine wave upon wave of Federal soldiers “melting like snow upon warm ground” in front of the Confederate line. Monuments were erected here to the war heroes and to the humanitarians, such as Martha Stevens, who shredded her dress into bandages nursing the wounded in her home.

To get a feel for the town, take a carriage tour or one of the downtown walking tours: African-American heritage, the presidential tour, hidden gems tour and storefront stories. All the tours, plus puzzles and clues, are available free by downloading the Traipse app. Carriage tours now include a lovely addition: Victorian garden tours from April to June.

No small town is complete without its baseball team. Here, it’s the Fredericksburg Nationals. The Class A affiliate of the Washington Nationals has just moved home games to the New Fredericksburg Ballpark with a 5,000 capacity to seat all its fans.

We're taking nominations in May 2021 for Top Scenic Overlook in the Mid-Atlantic! Cast your nomination: