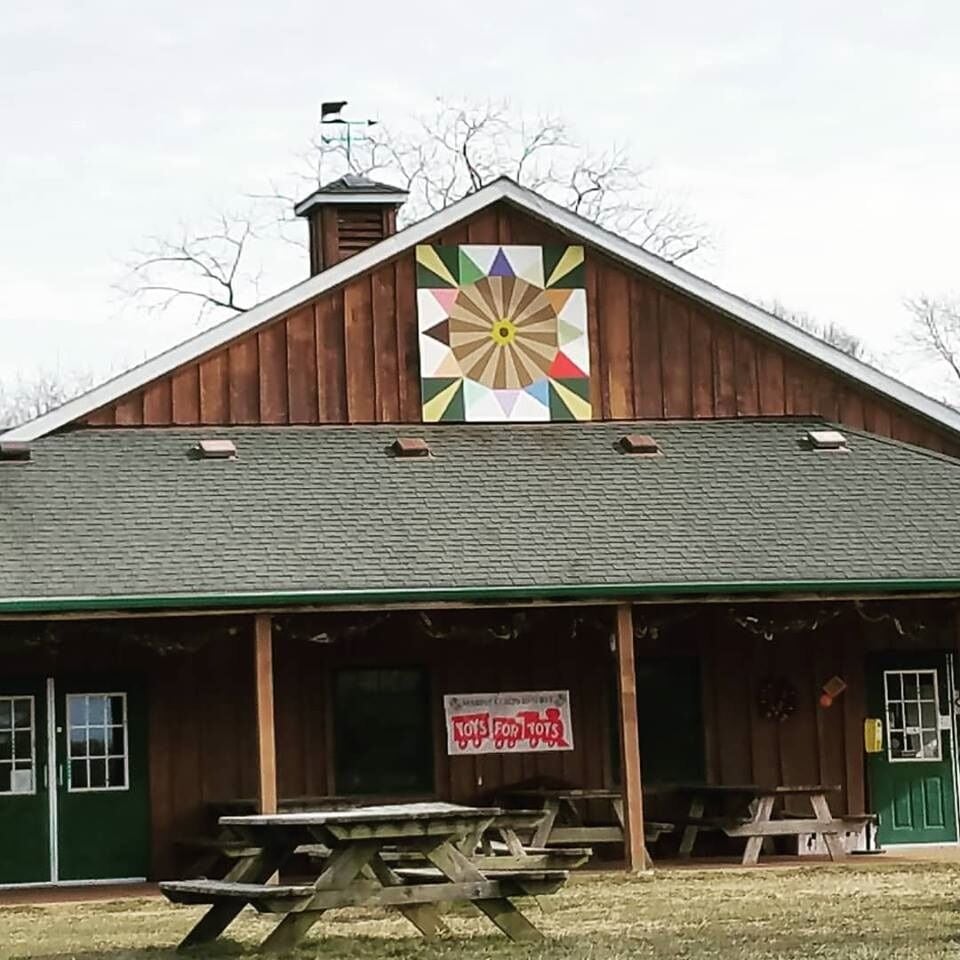 No ice cream trail is complete without a visit to Harford County's iconic Brooms Bloom!/Visit Harford 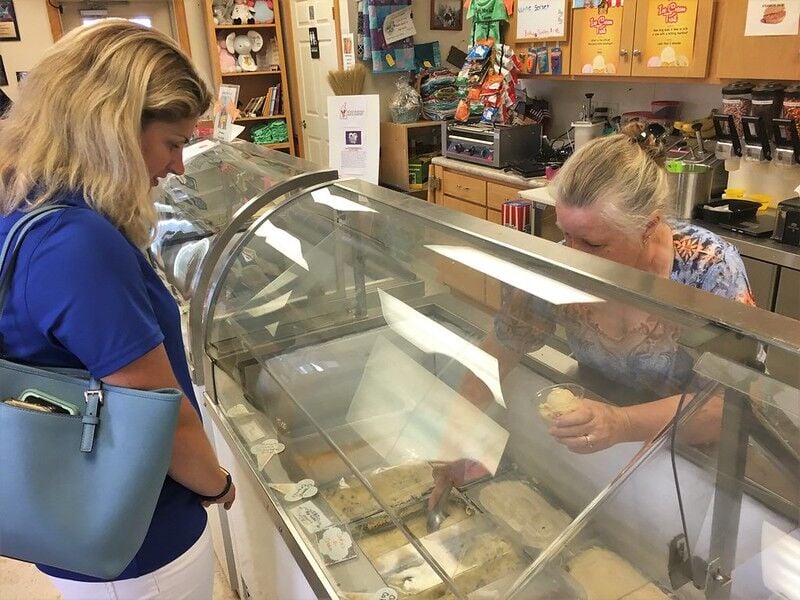 Misty Meadow Farm Creamery in Washington County is one of the many must-try stops along the Maryland Best Ice Cream Trail. (Maryland Department of Agriculture)

Some things, even a global pandemic cannot stop!

Maryland’s Department of Agriculture (MDA) announced that the 2020 Maryland’s Best Ice Cream Trail is once again open and will run through Sept. 26. This year’s Trail has expanded to 10 on-farm dairies across the state, producing and selling ice cream directly to consumers. The trail stretches 290 miles from Washington County in the west to Worcester County in the east. In its eighth year, driving the Trail has become a tradition for devout ice cream lovers — Trailblazers — throughout the Mid-Atlantic.

This year, to minimize person-to-person contact, MDA has discontinued its printed Ice Cream Trail passports. Instead, MDA asks Trailblazers to collect a photo or selfie at each of the 10 creameries. After collecting all of your photos, submit them with your name and contact information via email to icecream.trail1@maryland.gov. Also share your progress on social media using #MDIceCreamTrail.

For your completed email submission, you will receive a “2020 Maryland’s Best Ice Cream Trailblazer” certificate, and a chance to win a $50 gift certificate to the creamery of your choice. But, most importantly, you will enjoy tasting one of the best things that ever happened to milk!

The Mid-Atlantic has a long and innovative history with ice cream. The frozen confection initially appeared in Italy, around 1559, when someone discovered that mixing ice and salt can make an excellent vehicle for freezing. By 1744, the first known ice cream in America was served at a party in Maryland. The flavor was strawberry!

Even the Revolutionary War could not halt ice cream’s spread. In 1777, New York shopkeeper Philip Lindsay advertised that his shop was equipped to supply ice cream “almost any day…for ready money only,” despite the British troops occupying the city. When the Redcoats were finally defeated and sent home, the French envoy to the newly independent nation honored America with a party in Philadelphia, featuring ice cream.

As America grew, so did our national affection for ice cream. By 1802, Thomas Jefferson was serving it to his guests at White House dinners, and in 1813 Dolley Madison served ice cream at her husband James’ inauguration party.

Well-established as a gastronomic treat, ice cream attained a new pinnacle in 1959 when a Polish-born, Bronx entrepreneur named Reuben Mattus upped the butterfat content of his ice cream, decreased the air filler, packed it in cartons adorned with a map of Scandinavia, invented a Danish-sounding name, and introduced Haagen-Dazs, a super-premium ice cream.

So, what is gelato? “Gelato is the same as ice cream, except for the fat and the air,” explained Mitch Hellman, former Gelato King of New Mexico. “My gelato had 4 to 7 percent fat. I used fruit flavors that have less than 1 percent fat. Also, I had a minimal amount of “overrun”, air added into the mix. Soft serve has 100 to 120 percent overrun. I used a 30 to 40 percent overrun to give my gelato that smooth, dense flavor.”

Thomas Jefferson used a sorbetiere — an ice pail probably of French design — to make his ice cream. A servant would pour custard into the sorbetiere, surround it with salt and ice, and chill it until the mix hardened. Today’s ice cream machines remove a lot of the heavy work. This month’s recipe is excellent for ice cream machines and can form the basis for many other flavors.

Using a whisk beat the eggs. Beat in the sugar. Mix the milk and table cream in a saucepan and bring almost to a boil. Beat the heated milk-cream mix into the egg mix. Cool the mix and add the whipping cream and vanilla.