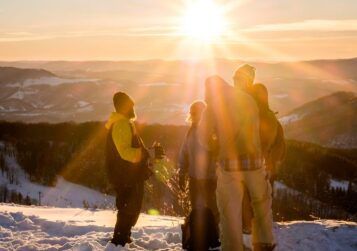 With an yearly average of 160 inches of snow, 48 regularly groomed trails, and a wholesome cafe, there's no better venue to host the return of the Winter Carnival than White Grass Ski Touring Center./Tucker County Tourism 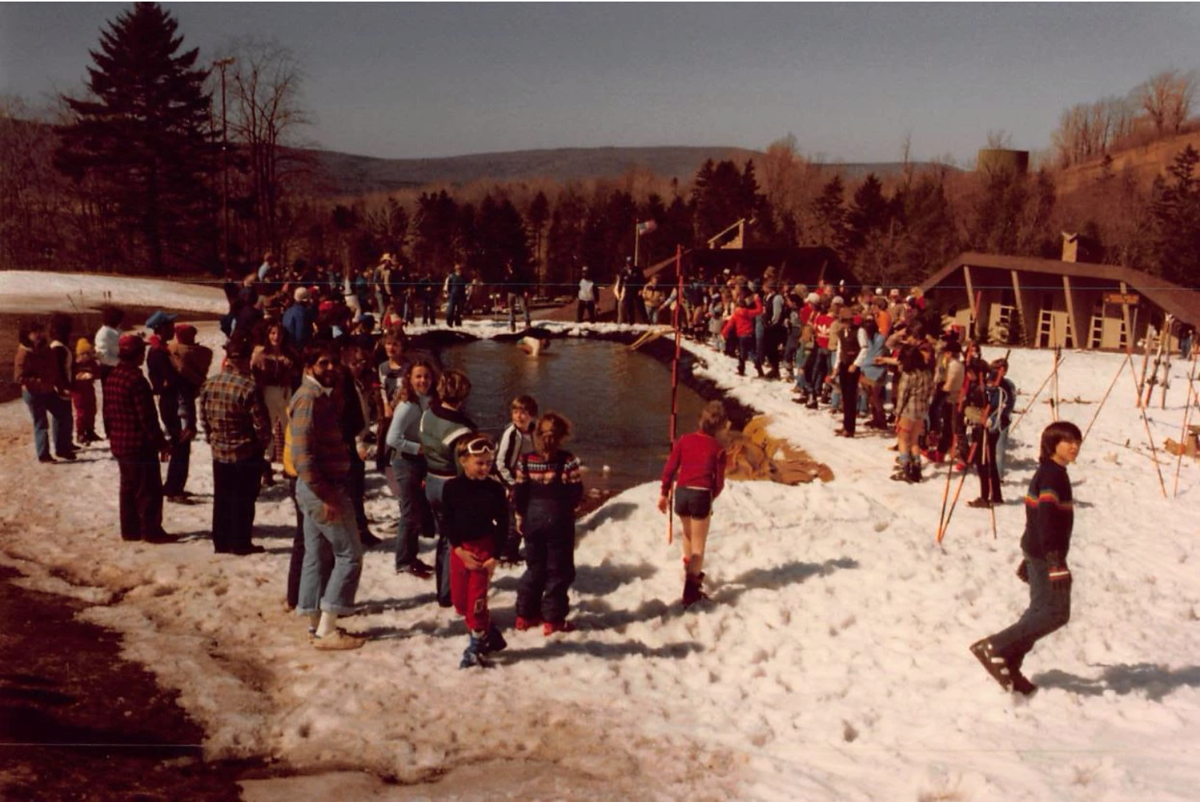 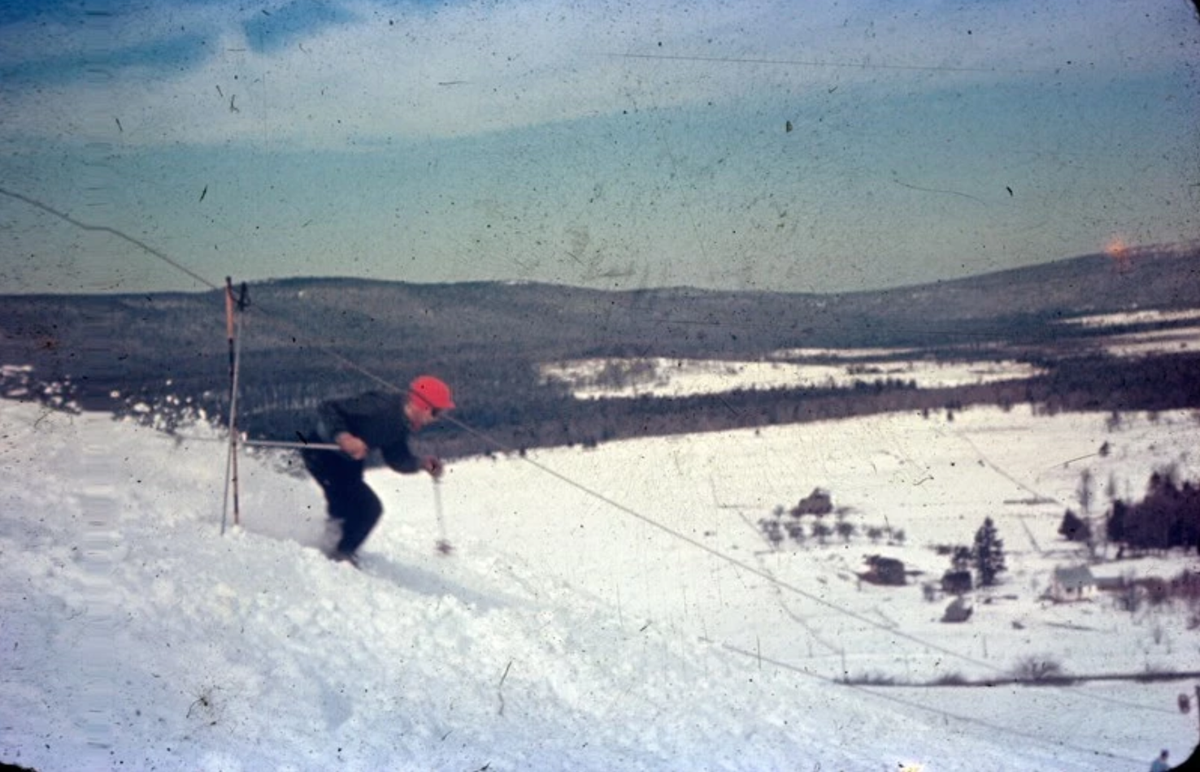 Before Canaan Valley and the resorts we cherish today, the Ski Club of Washington, D.C. began the spread of snow sports in West Virginia with the creation of Cabin Mountain Ski Area./Snow Sports Museum of West Virginia 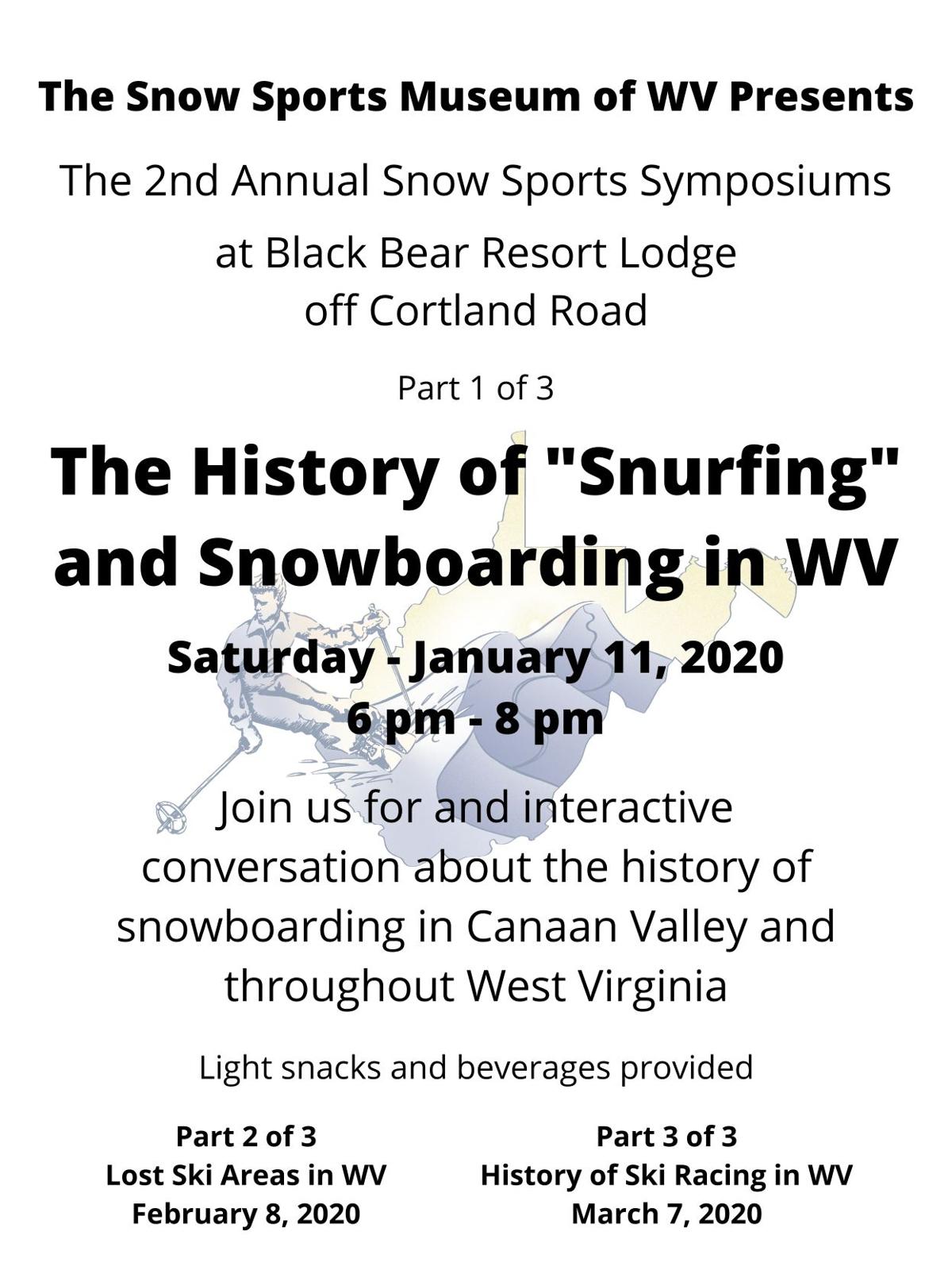 Now that the 21st century has reached its second decade, and many snow sport enthusiasts celebrated at resorts all over the region, we must remember a time when skiing was not as refined as it is now — a time of straight skis, monochromatic jumpsuits and hasty ski lifts. In the 1950s, skiing was becoming more popular in the states, and with our new-found love for powder sports came major changes to the game. Ski schools gave participants a safer alternative to bearing down the slopes without any prior skill or experience. Lifts were given a much-needed revision in their construction, changing treacherous ropes to more trustworthy cables, and perhaps most influentially, Andrea Mead Lawrence brought home two gold medals in alpine ski racing in the 1952 Winter Olympics.

Founded in 2018, the Snow Sports Museum of West Virginia (SSMWV) is dedicated to collect, record, and preserve the history of snow sports in the state, and with West Virginia nicknamed the Mountain State, this is no small task. Created by some of West Virginia’s most seasoned and enthusiastic skiers, the SSMWV members recognized the importance of the Winter Carnival to the state’s snow sport culture and development and decided to bring the event back from retirement.

Beginning Feb. 29, the Winter Carnival will be returning to White Grass Ski Touring Center in Davis, West Virginia. Festivities will take place on the weekends of Feb. 29 to March 1, and March 6 to March 8.

Although the museum can’t replicate every detail of the initial Winter Carnival, there will be activities and themes that harken back to the event’s origins. To kick off the first weekend, patrons are encouraged to dress in “retro” costume. Anyone dressed in ’50s to ’80s themed clothes will receive a discount on lift tickets. Promptly following admission will be the Retro Race in which skiers will race in retro outfits and gear. The rest of the weekend is packed full of races, activities for kids and even a frozen t-shirt contest.

The following week’s activities only get more exciting. SSMWV will be hosting the second annual Snow Sports Symposium, which will focus on the history of ski racing in West Virginia. Skiers and history buffs will get the chance to learn more about the slopes and state they call home. Other events include a movie night, happy hour, and on the last day, the 60th annual Governor’s Cup Ski Race.

Since 1955, skiing has quickly become one of the state’s — and perhaps even nation’s — favorite winter pastimes. With the advancements in grooming, snow machines, and equipment making the sport more accessible and attainable for everyone, it is easy to get swept up in the future without remembering where we started. But with the reintroduction of the Winter Carnival, perhaps we can remember that our roots run deeper than the than this season’s snowfall.