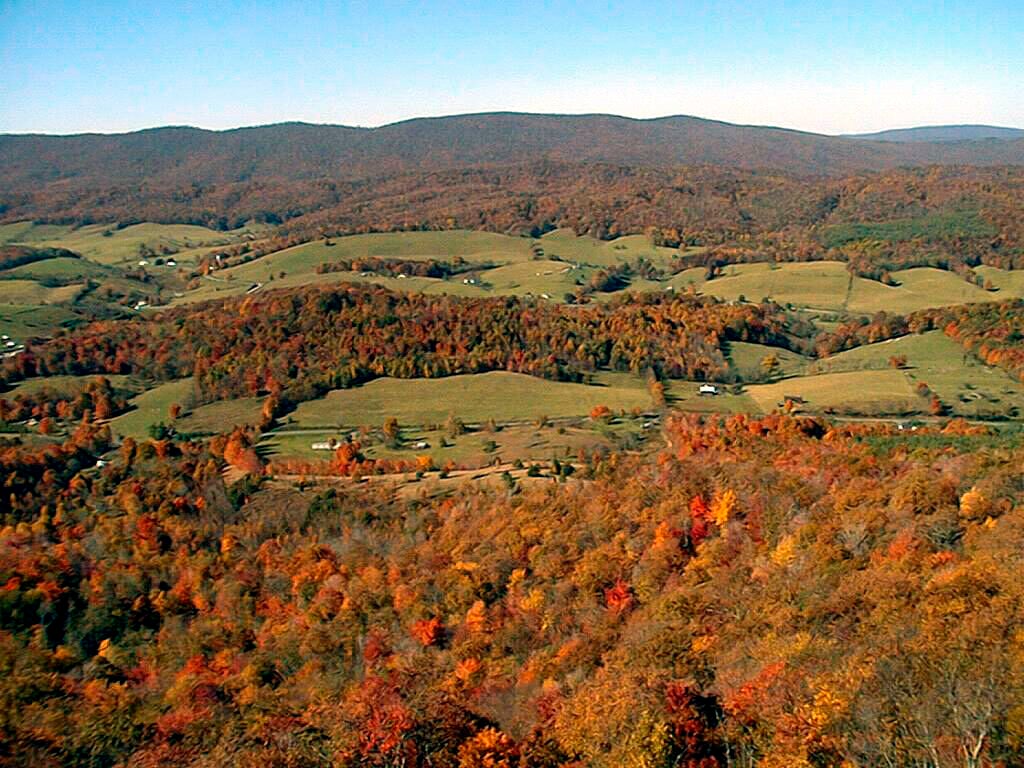 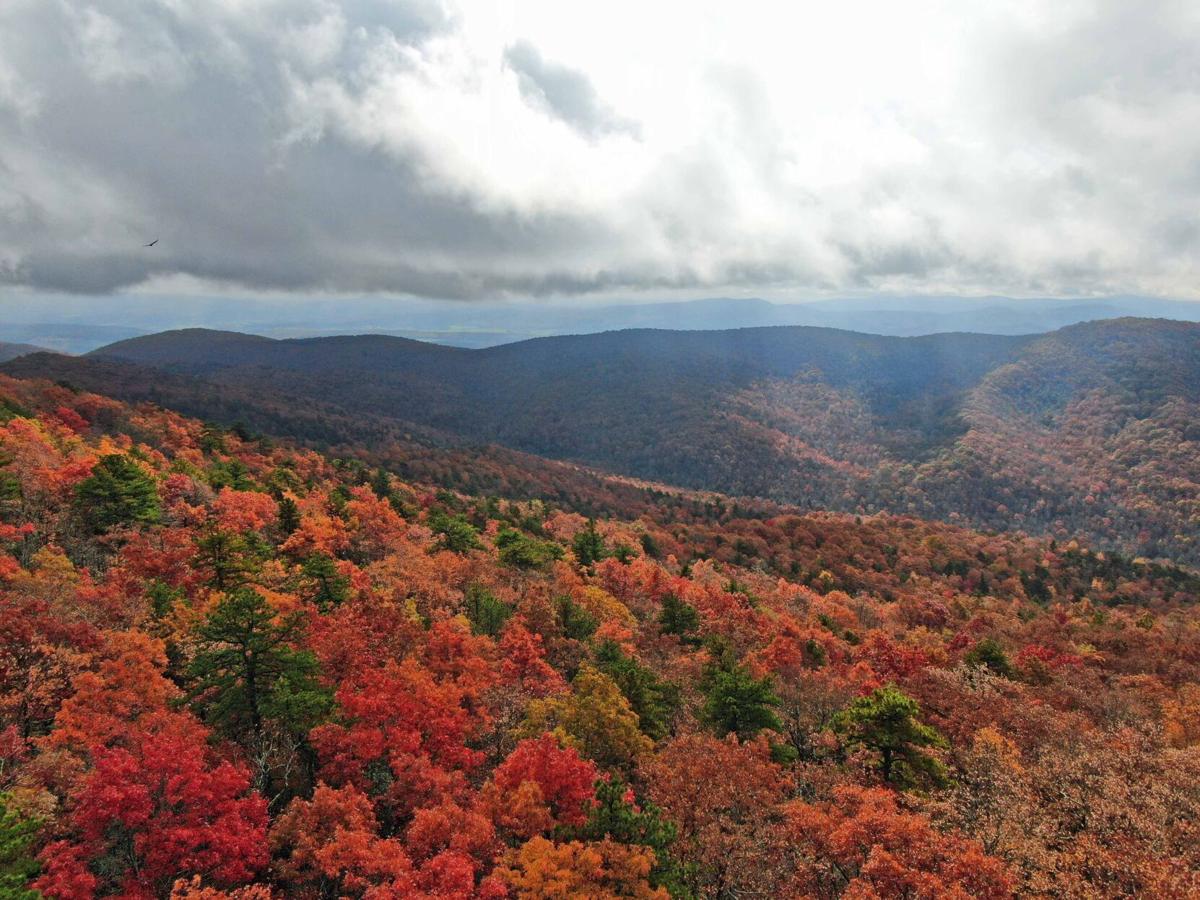 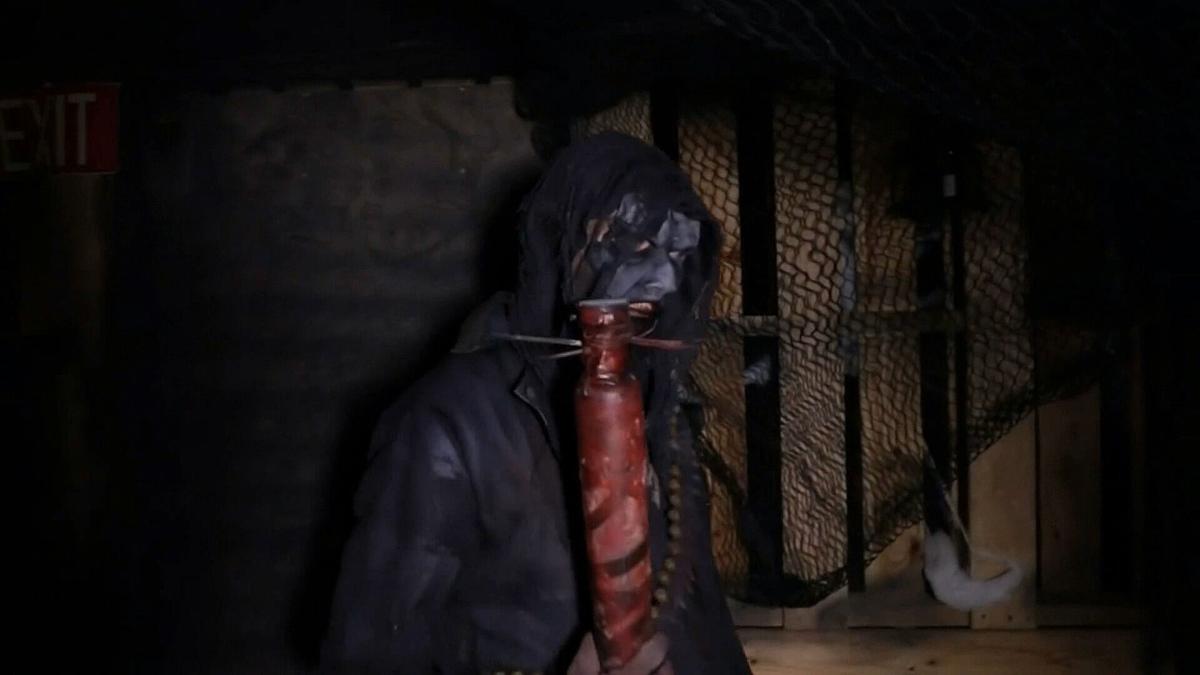 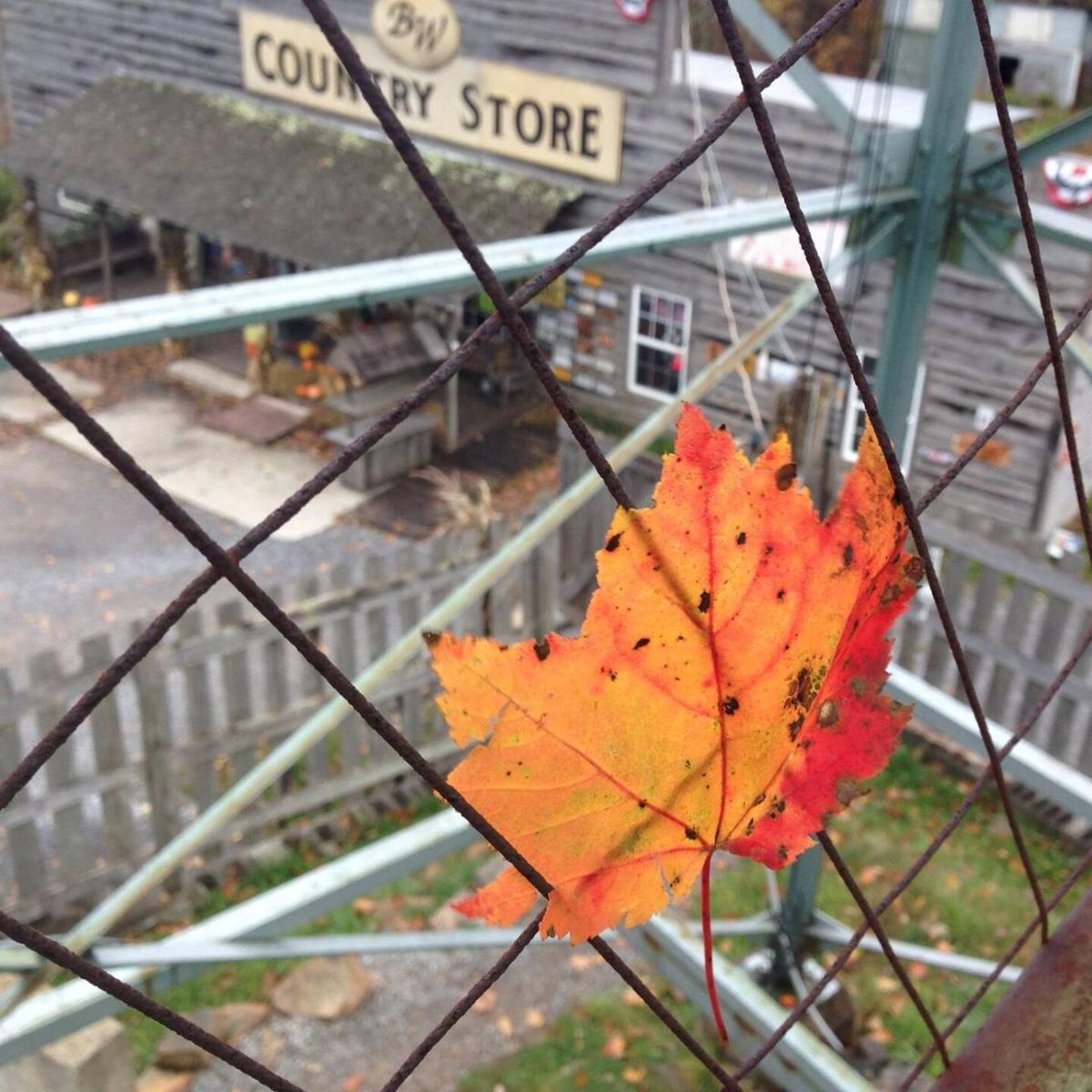 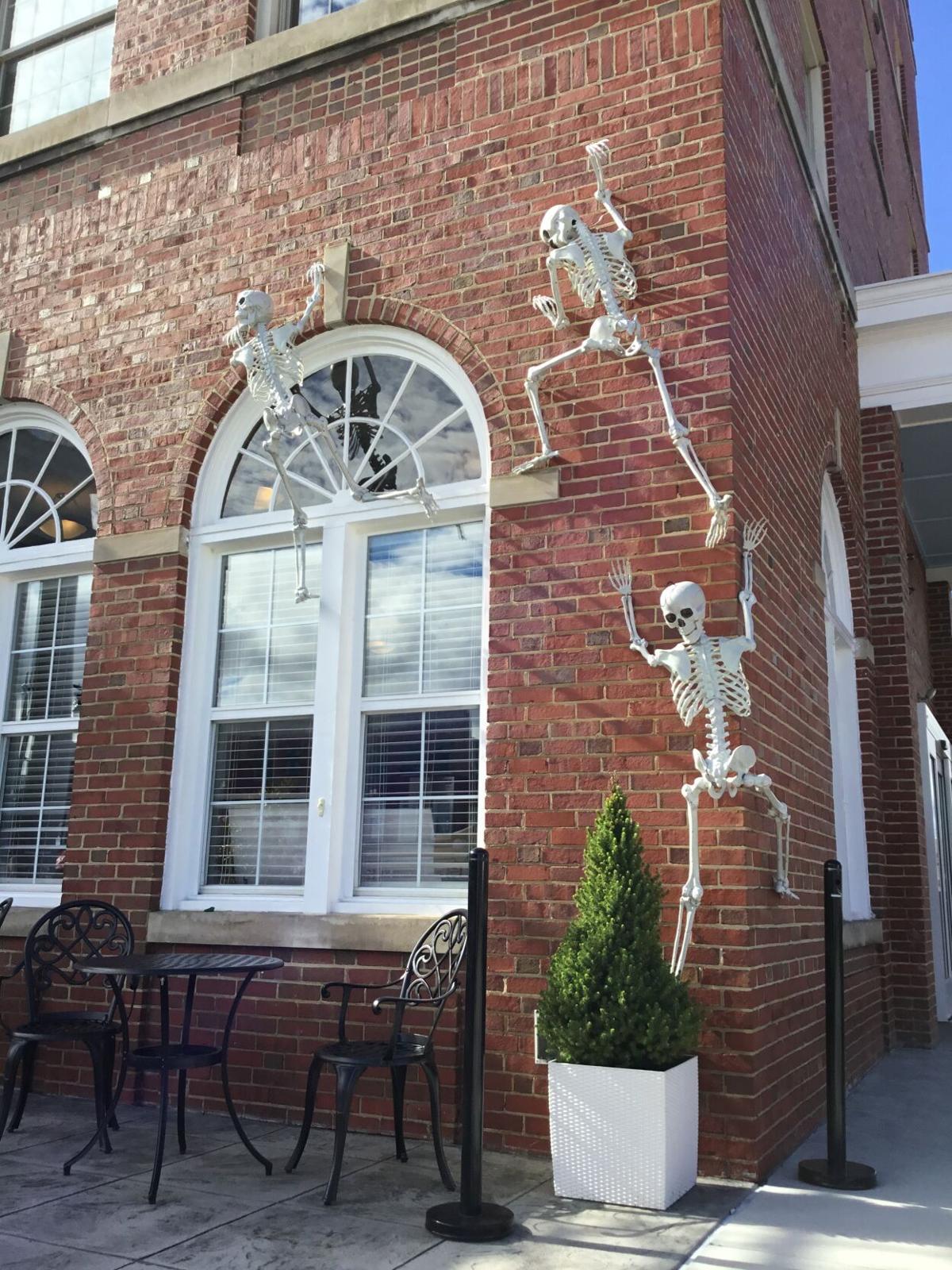 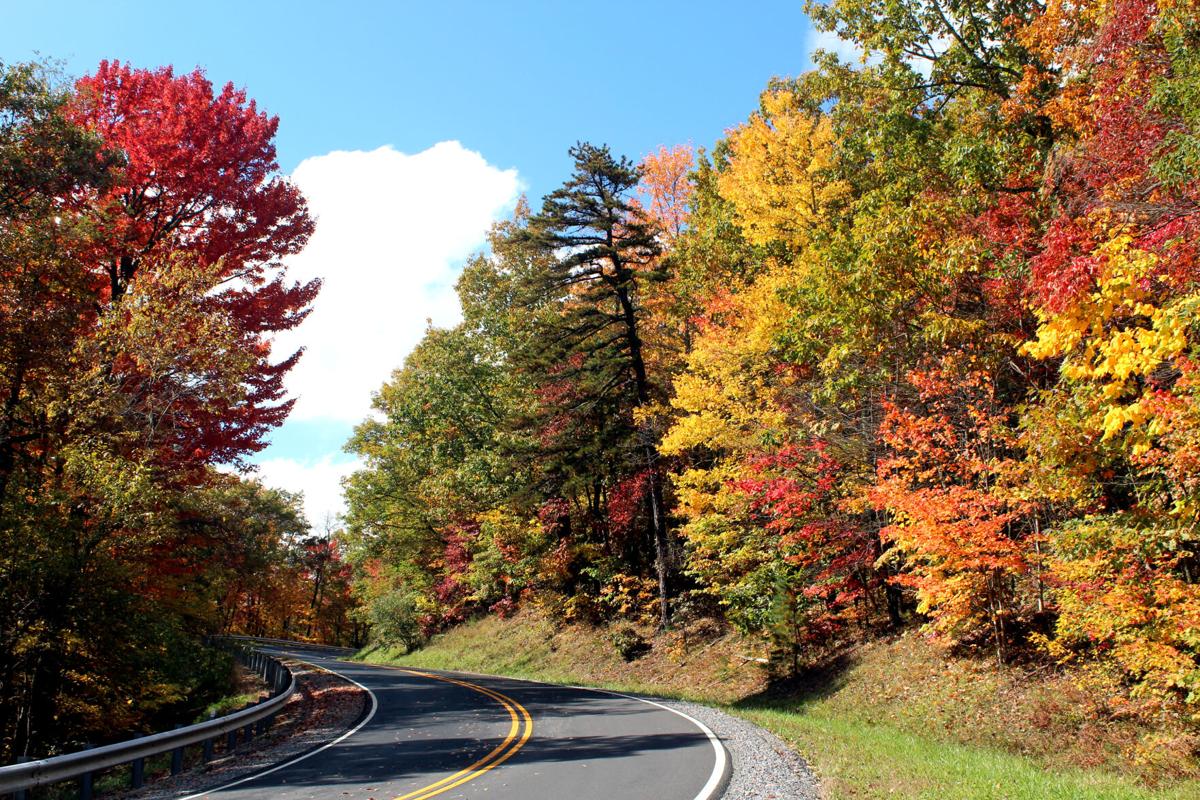 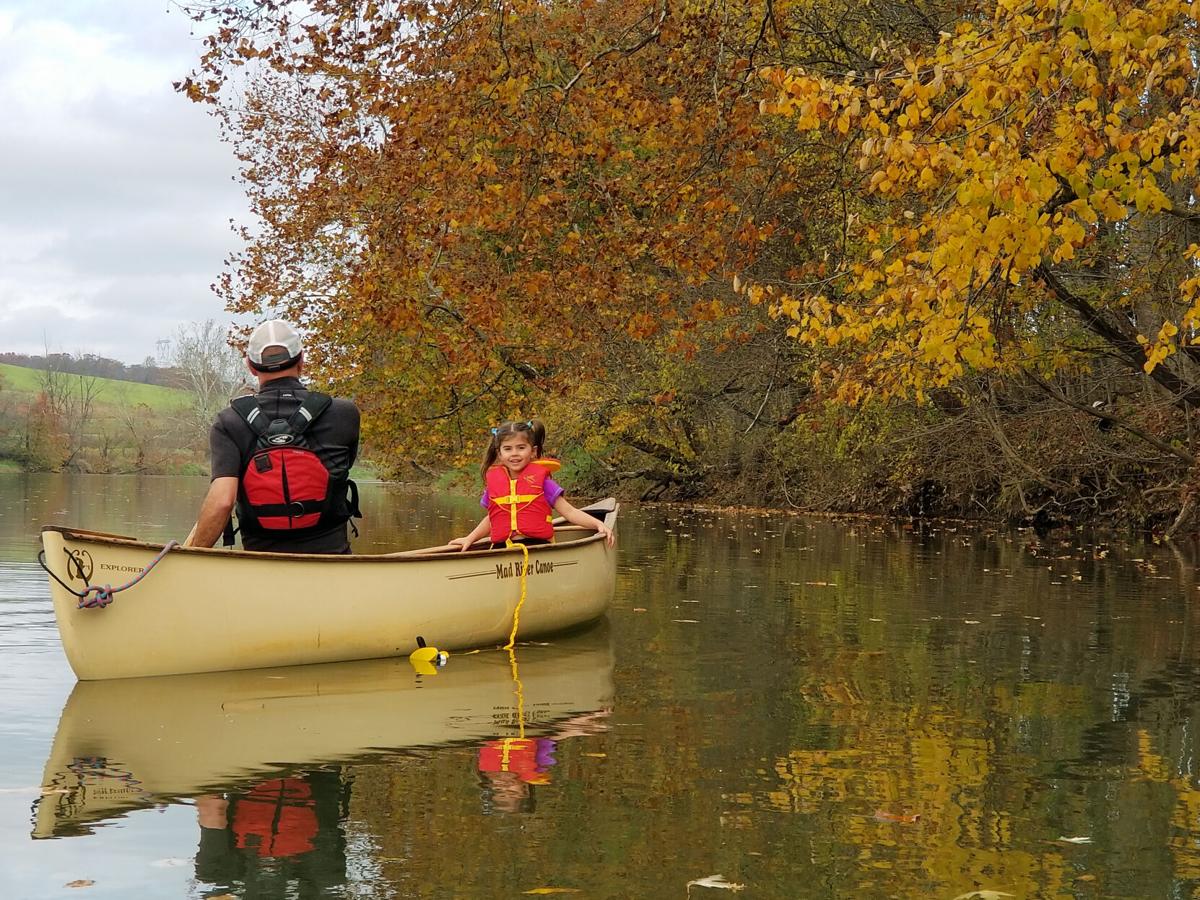 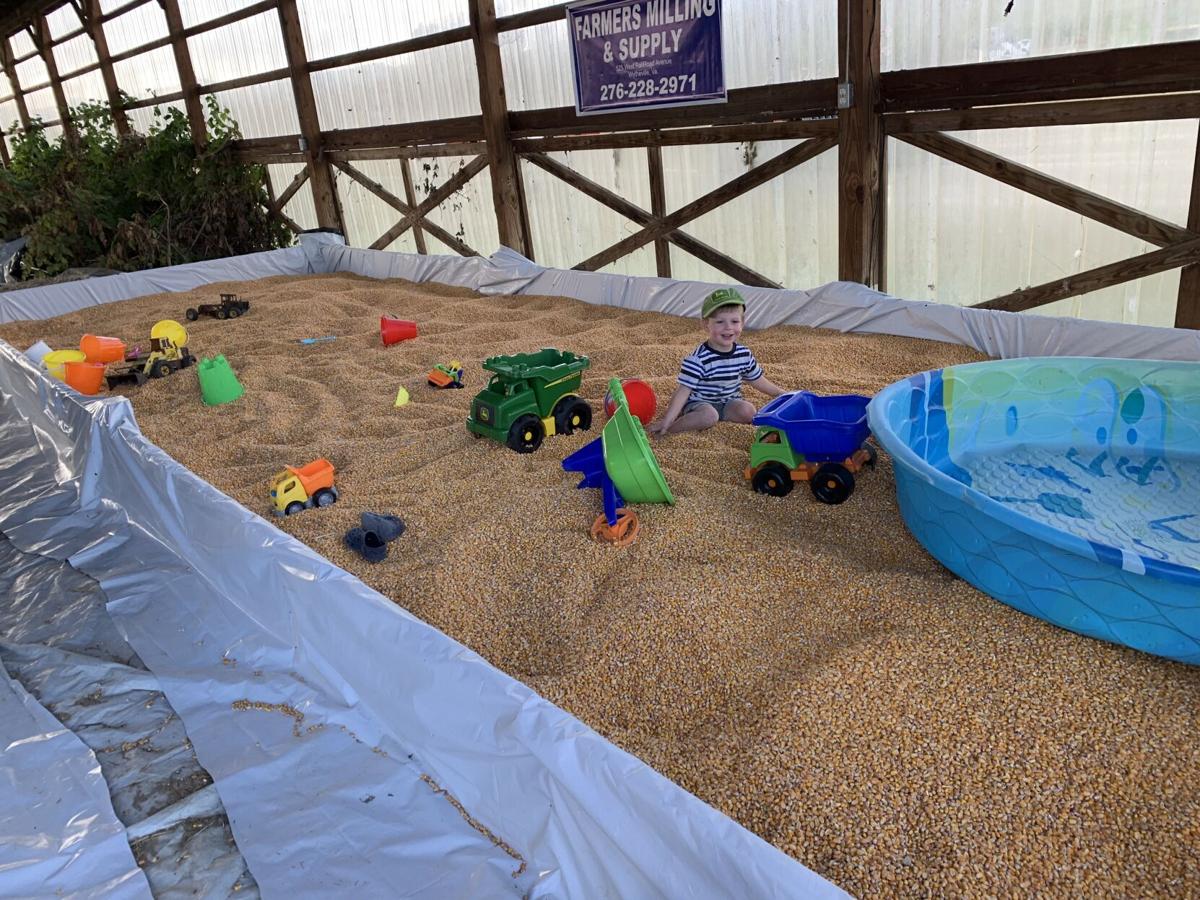 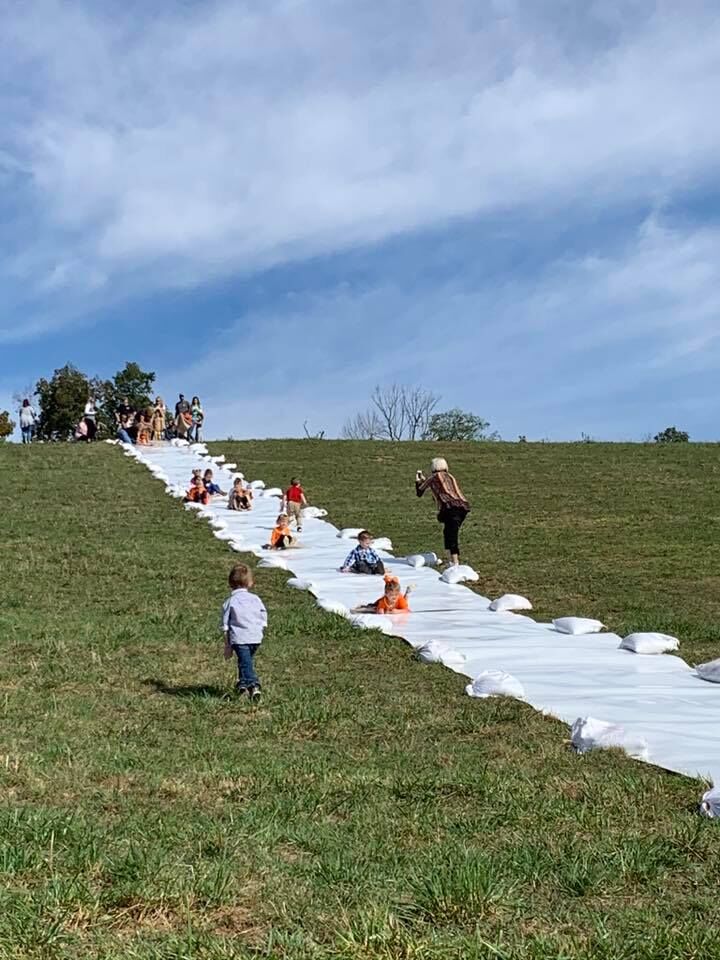 Cruise down the highway to Wytheville, Va., for an October mountain memory trip you’re sure to hold dear. This quaint mountain town, at the crossroads of I-81 and I-77, is ringed by spectacular mountain recreational options and filled with imaginative restaurants and romantic lodgings. Terrific restaurants cater to folks with traditional and contemporary tastes, and include everything from an 18th-century log house, once a hostelry for early American travelers, to a modern brew pub where mountain views and entertainment combine with drops of hops. There’s also a crepery and creamery for dreamy gelato and fruit-filled desserts.

This month, Wytheville goes all out with fall-themed events. Some of the great seasonal events happening in October in this southwest Virginia delight include the family-friendly Fall-on-the-Farm at Richdale Farm and the Williams Orchard Fall Festival, where pumpkin tosses, pumpkin shooting, apple butter making, mountain sliding, and corn maze hiding celebrate the bounty of nature. For those who like a good October scare, several hauntings feature everything from dinner with a ghost and paranormal tests to discover it, the Haunted Graham Mansion, a zombie 5-K downtown Wytheville, and a Helheim Haunted attraction.

The Wohlfahrt Haus Dinner Theatre stages a tribute to country music called “Country Roads,” as well as the musical “Grease” in October. They also operate a lively, German-themed biergarten with the Matterhorn Restaurant. On Oct. 13, the dinner theatre will host a mini-Oktoberfest with an oompah band performing beginning at 7:30 p.m. Casual munchies will be served. Doors open at 6 p.m. www.wohlfahrthaus.com.

For a sky-high view of the spectacular fall foliage surrounding Wytheville, be sure to visit Big Walker Lookout. Celebrating 75 years in business at an elevation of more than 3,400 feet, the Big Walker Lookout and Country Store brings local musicians, crafters, authors, and culture lovers together amid a kaleidoscope of colored autumn hills. Here, from a 100-foot tower above the high hills, farmland stretches out below like a colorful quilt. The Big Walker folks like to say that from here only the birds see more. www.scenicbeauty-va.com.

The Wytheville area is blessed with mountain streams, a reservoir, waterfalls, hiking and biking trails, horse trails, rail-to-trails (visit New River State Park), and motorcycle paths. Scenic roadways traverse national forests and historic structures still stand as evidence of the early American and Civil War history that marked this fertile countryside. In the 20th century, U.S. First Lady Edith Bolling Galt Wilson, second wife of World War I-era U.S. President Woodrow Wilson, was born in Wytheville. Her Bolling family home is open to visitors and shares priceless insight into a woman ahead of her times ― one who has been called “America’s first woman president” and “America’s secret president” for the work she undertook during Wilson’s administration.

A lively, fun-loving socialite, Edith Wilson was the first woman to receive a permit in Washington, D.C., to drive an electric car. The year was 1904.