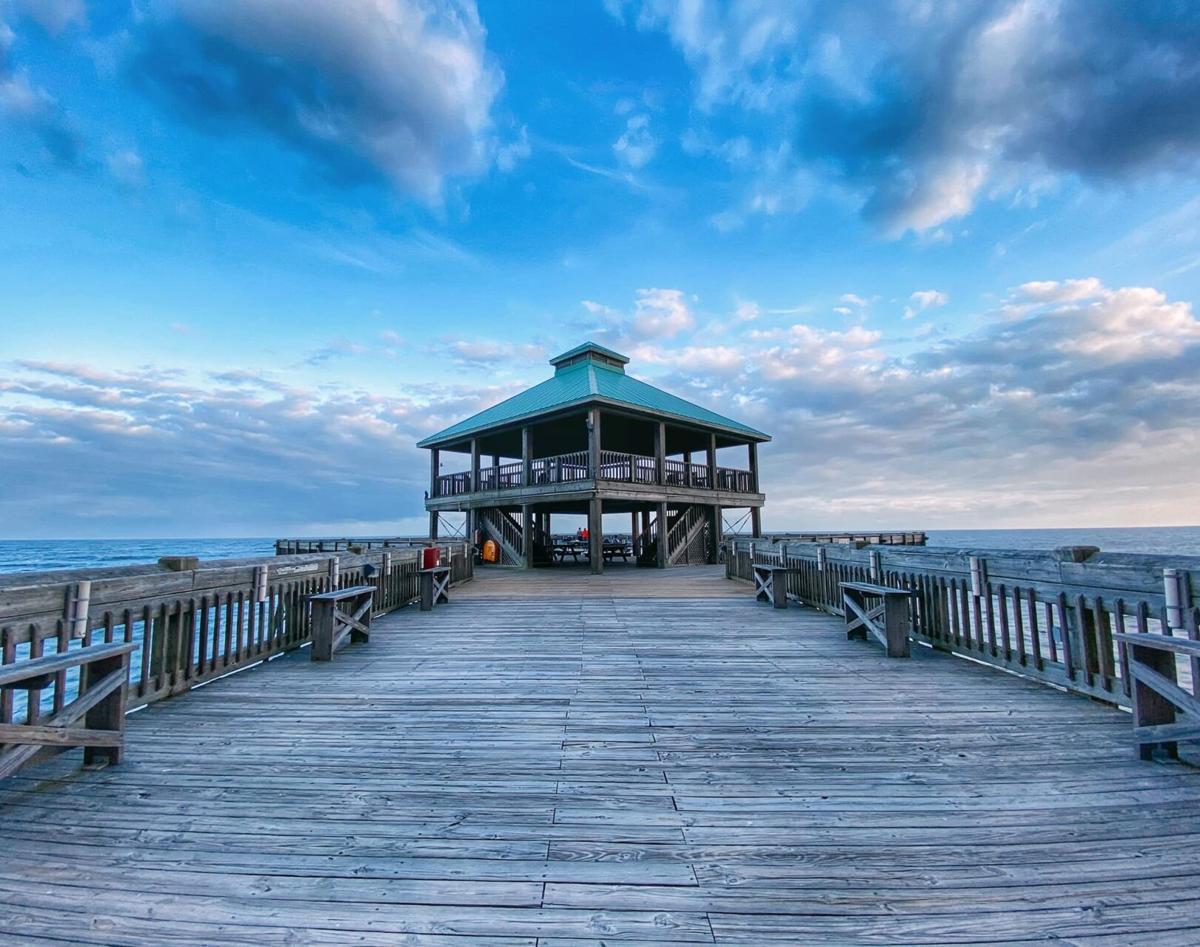 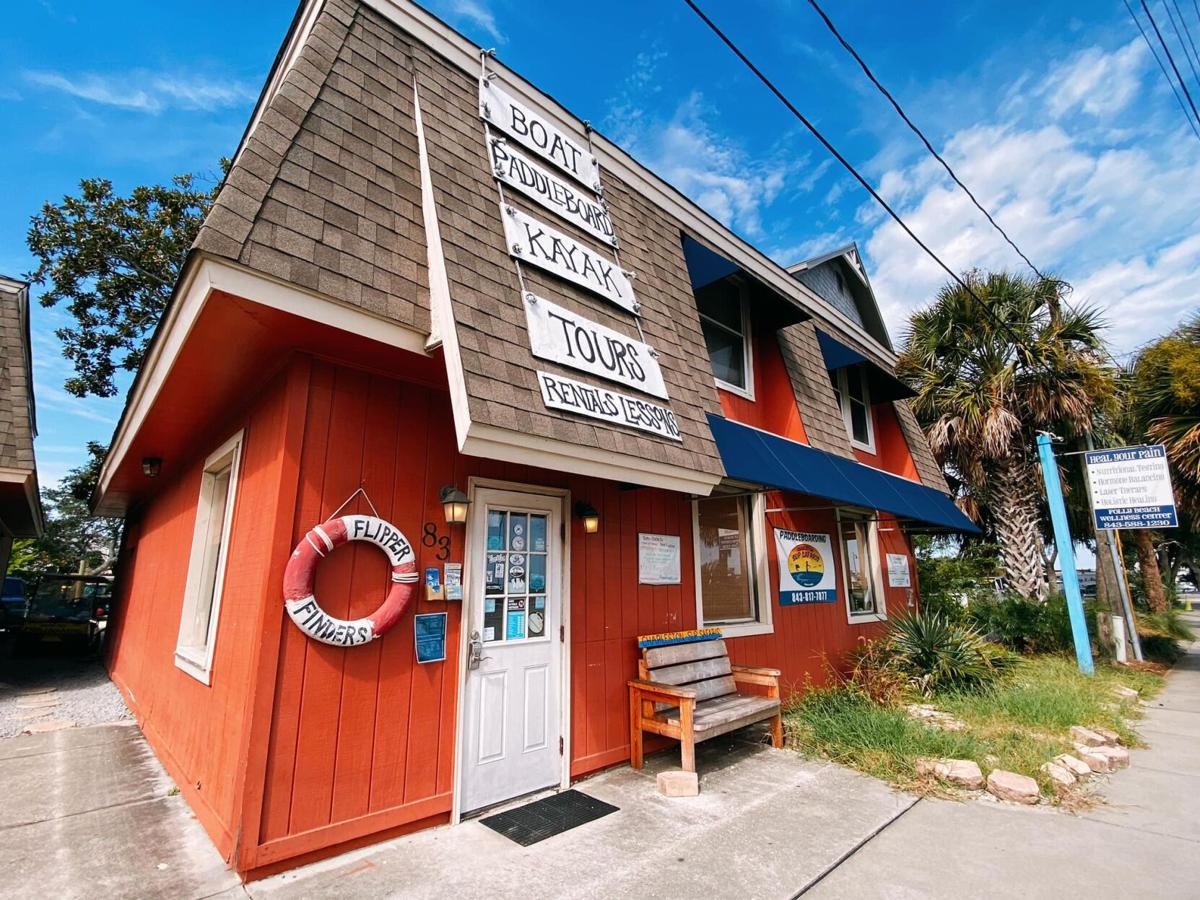 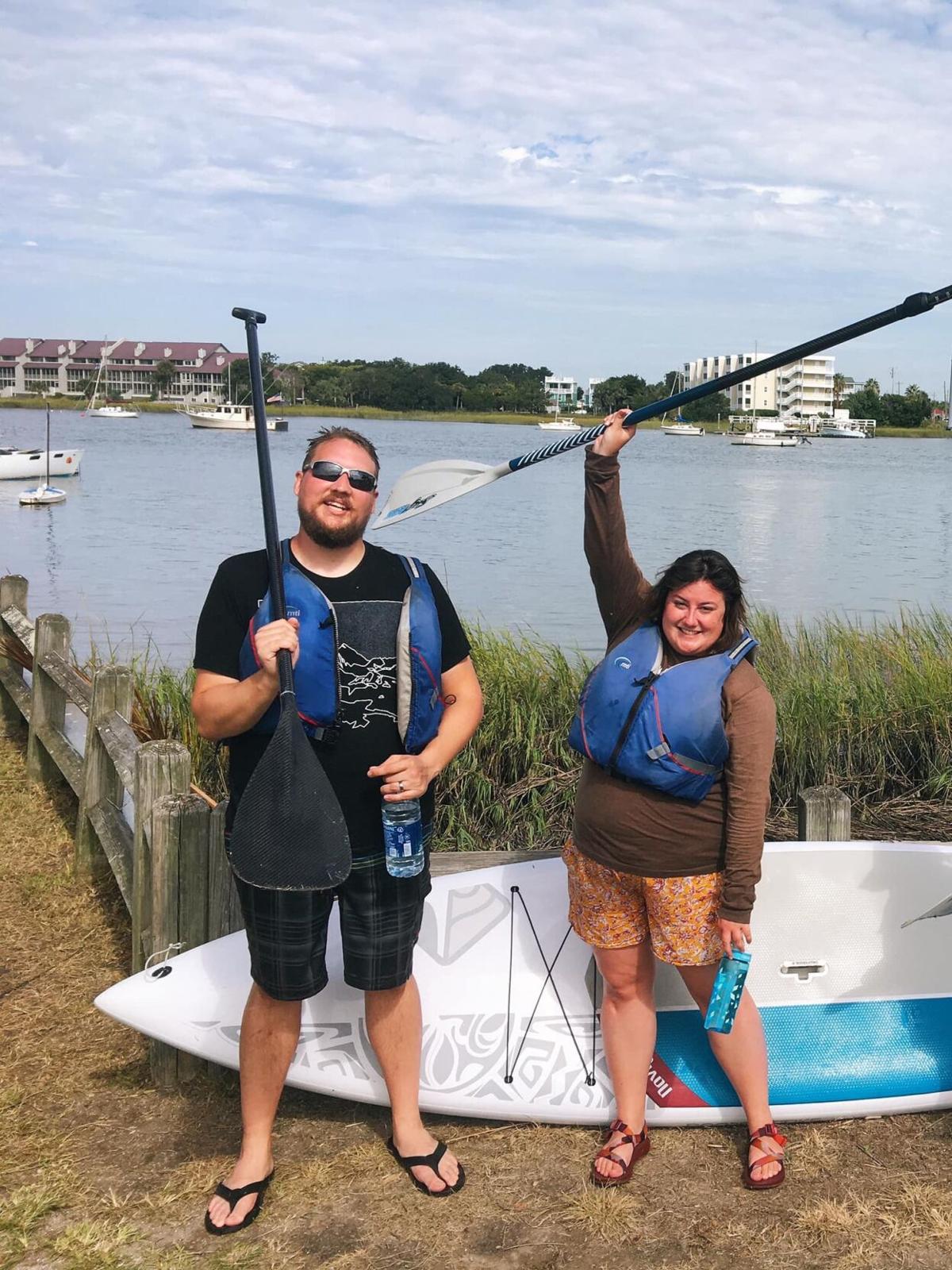 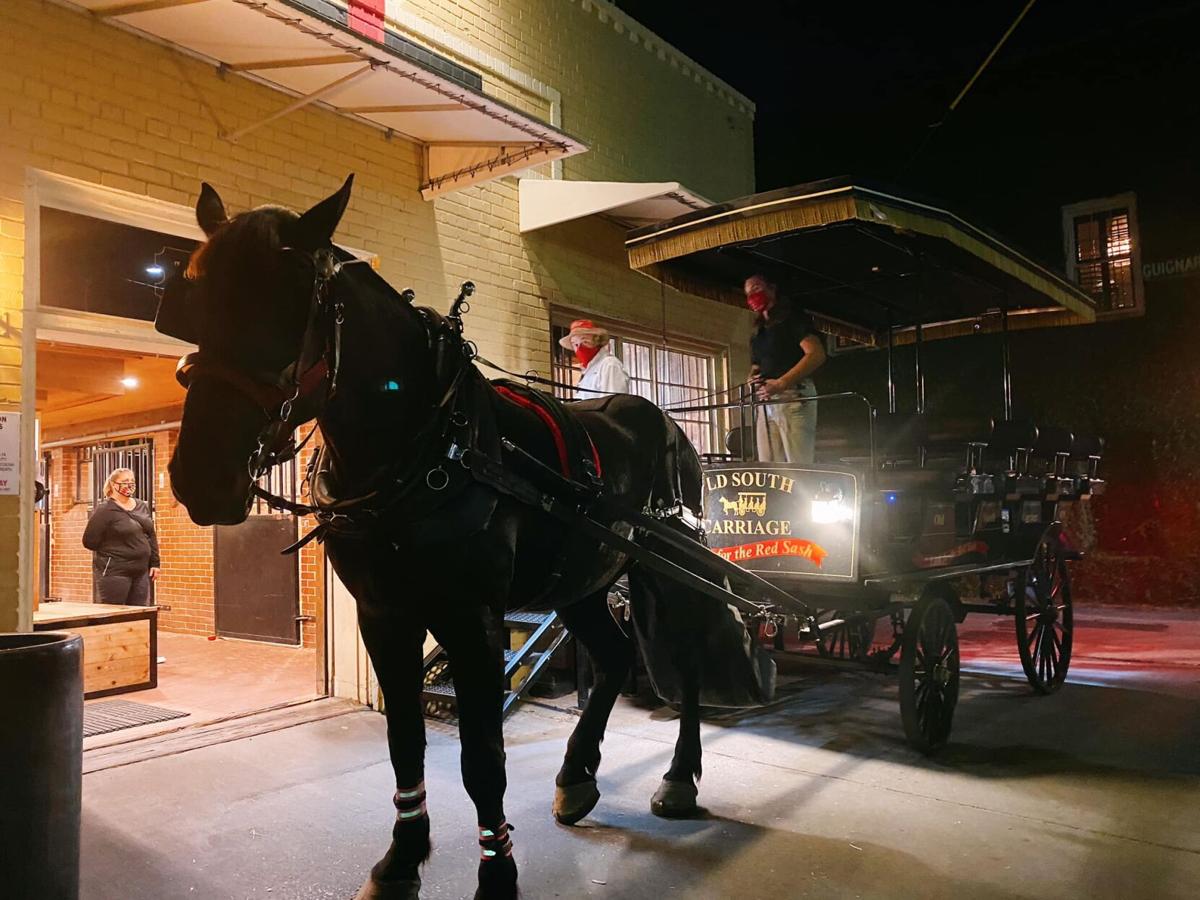 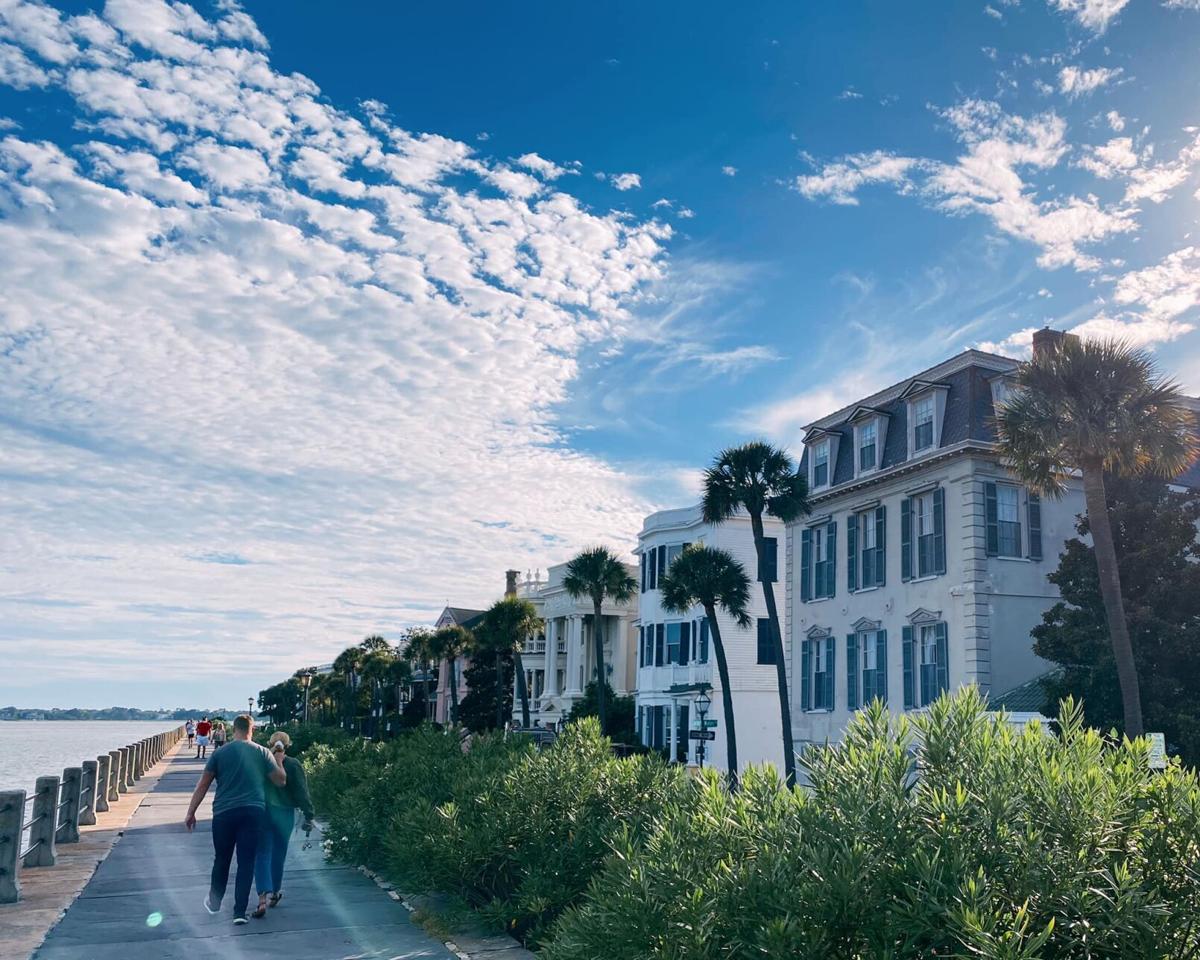 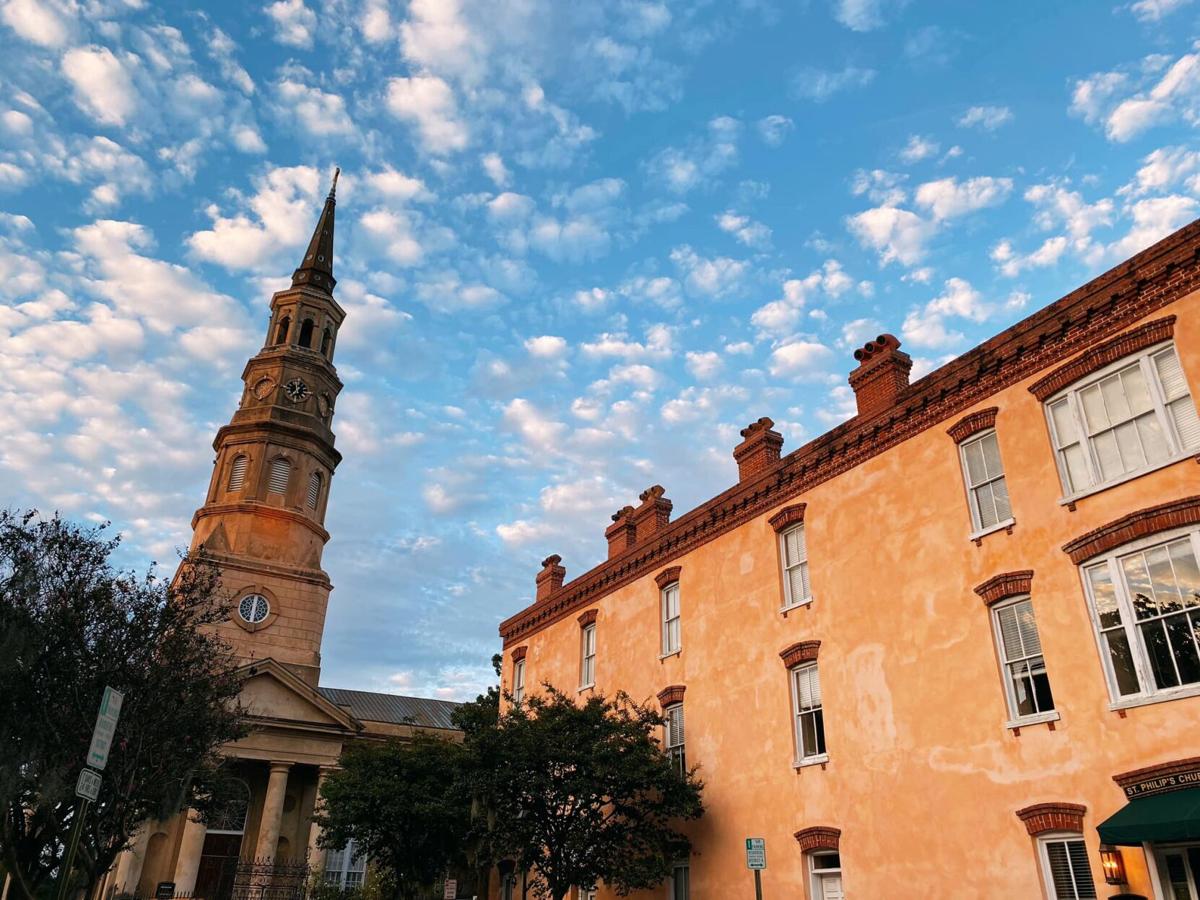 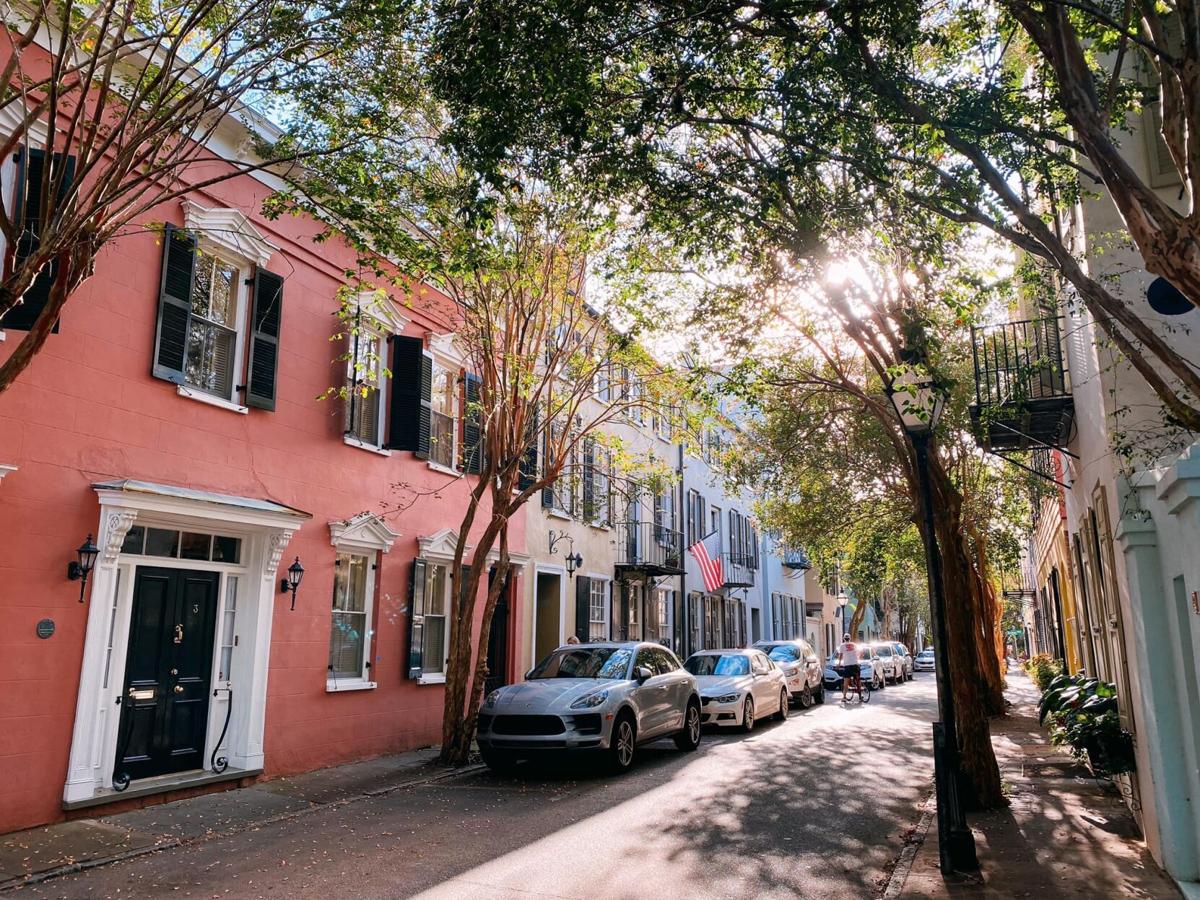 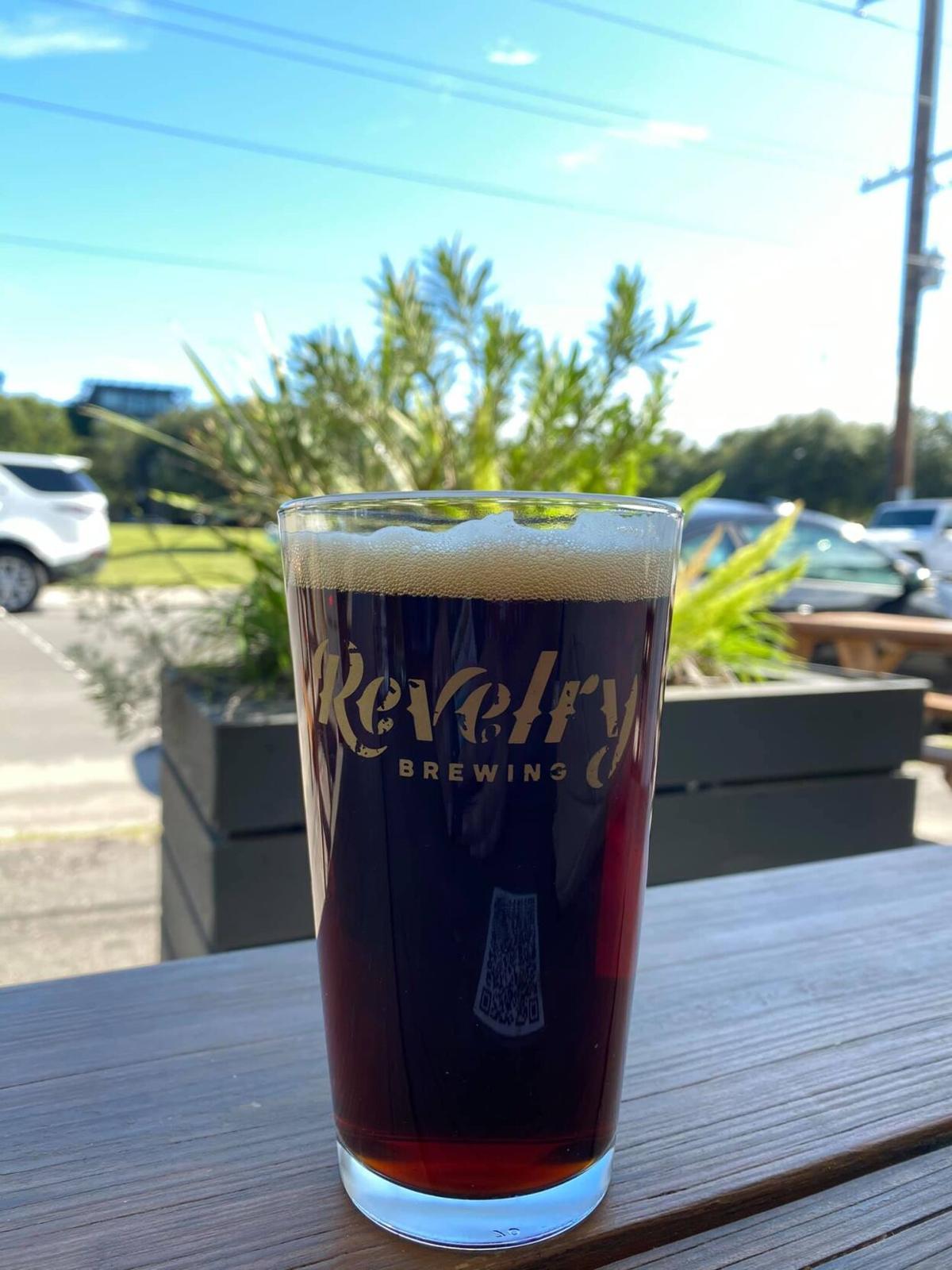 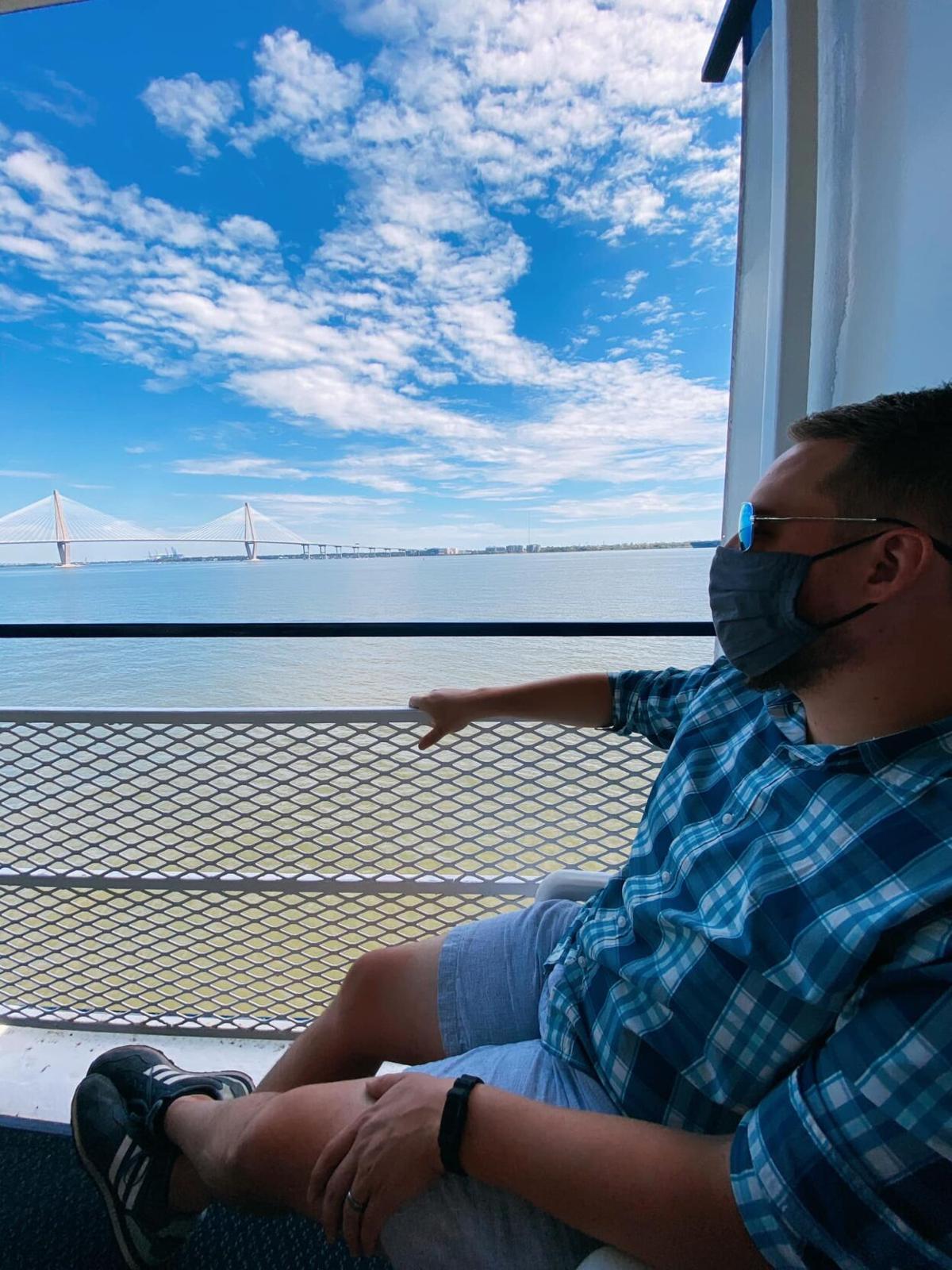 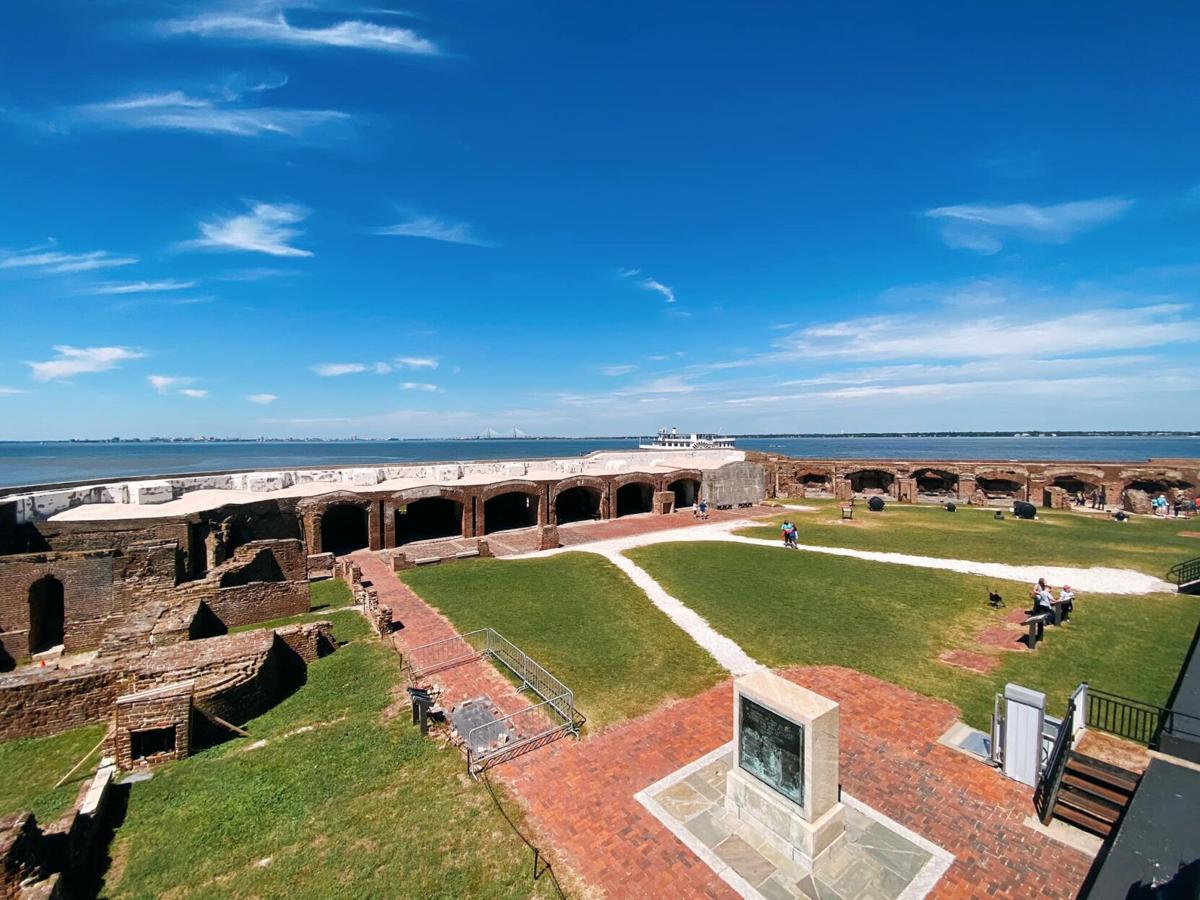 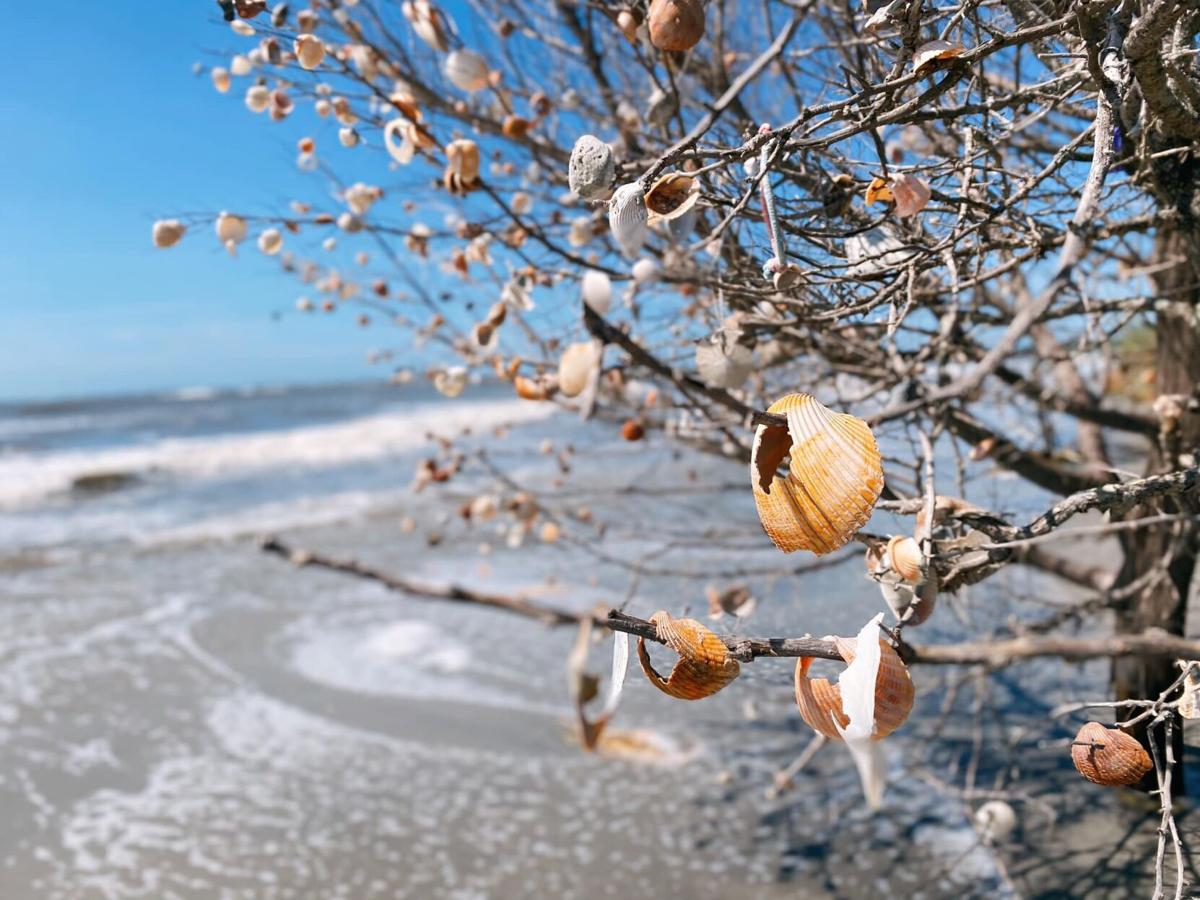 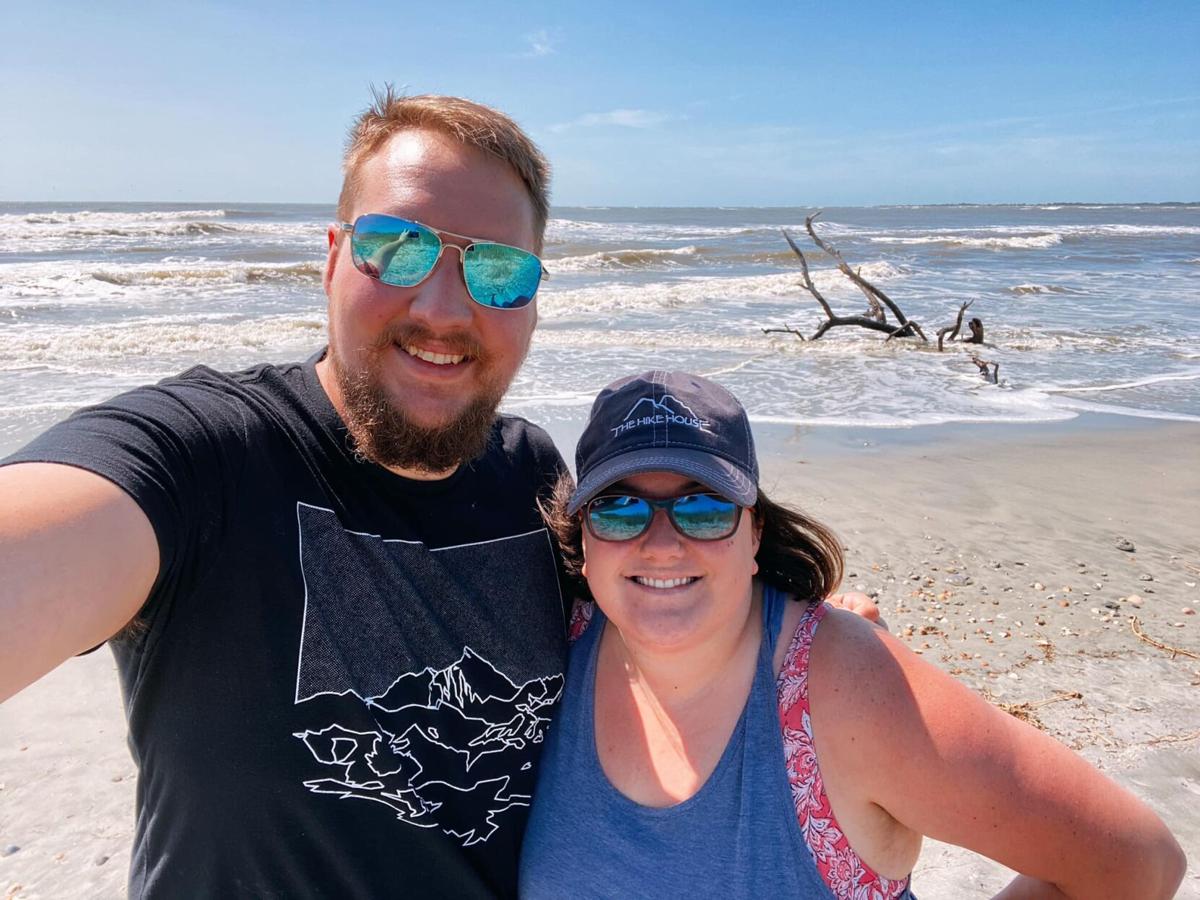 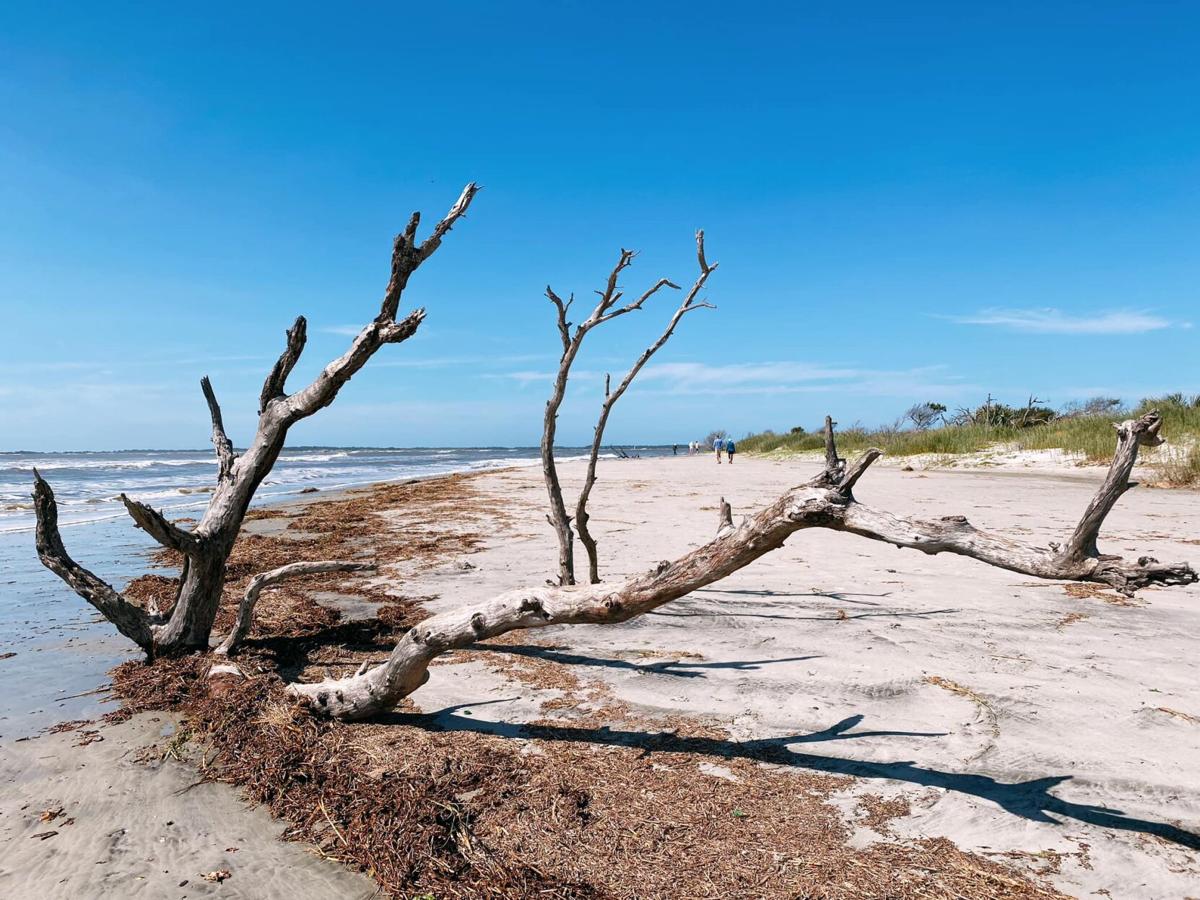 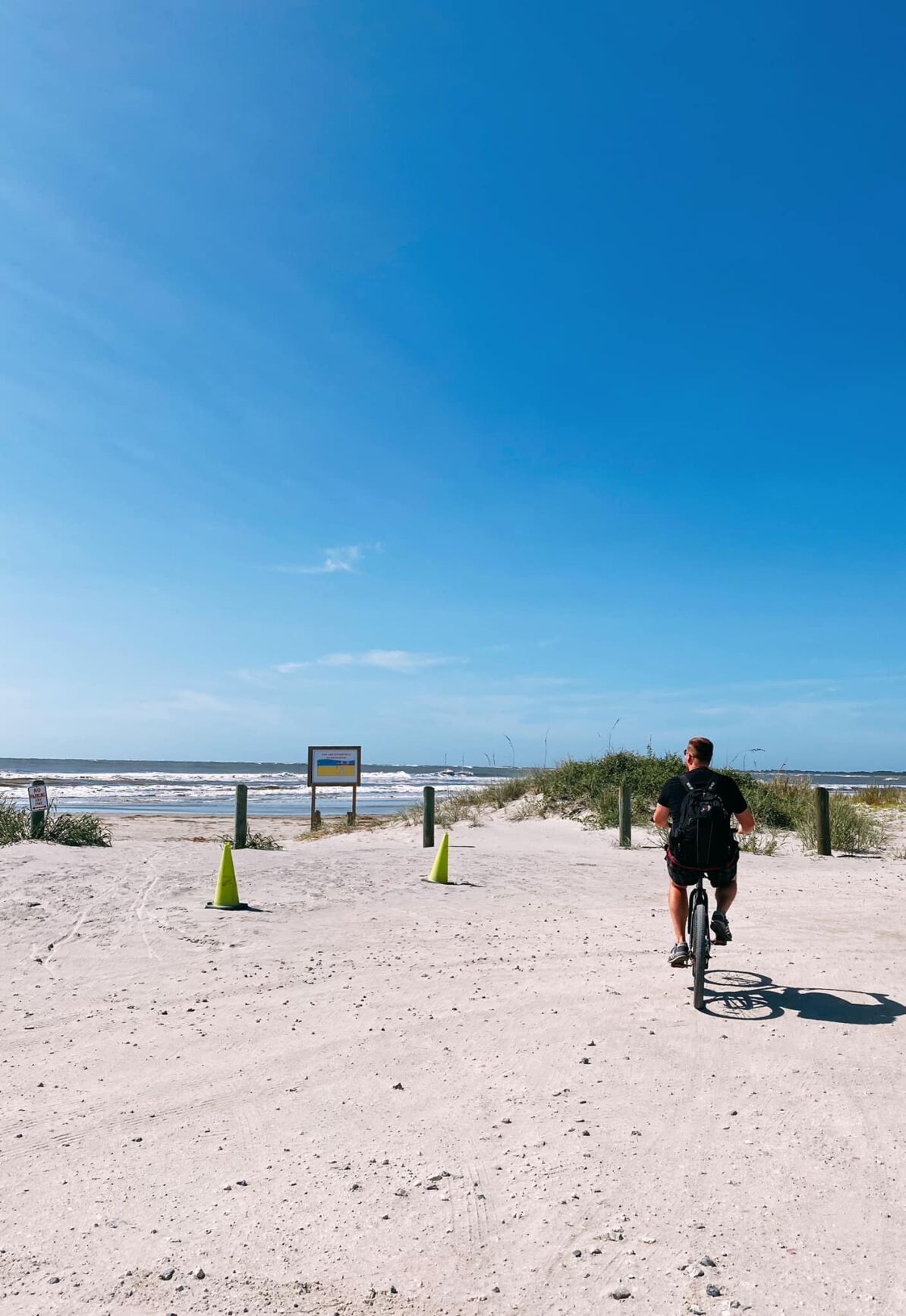 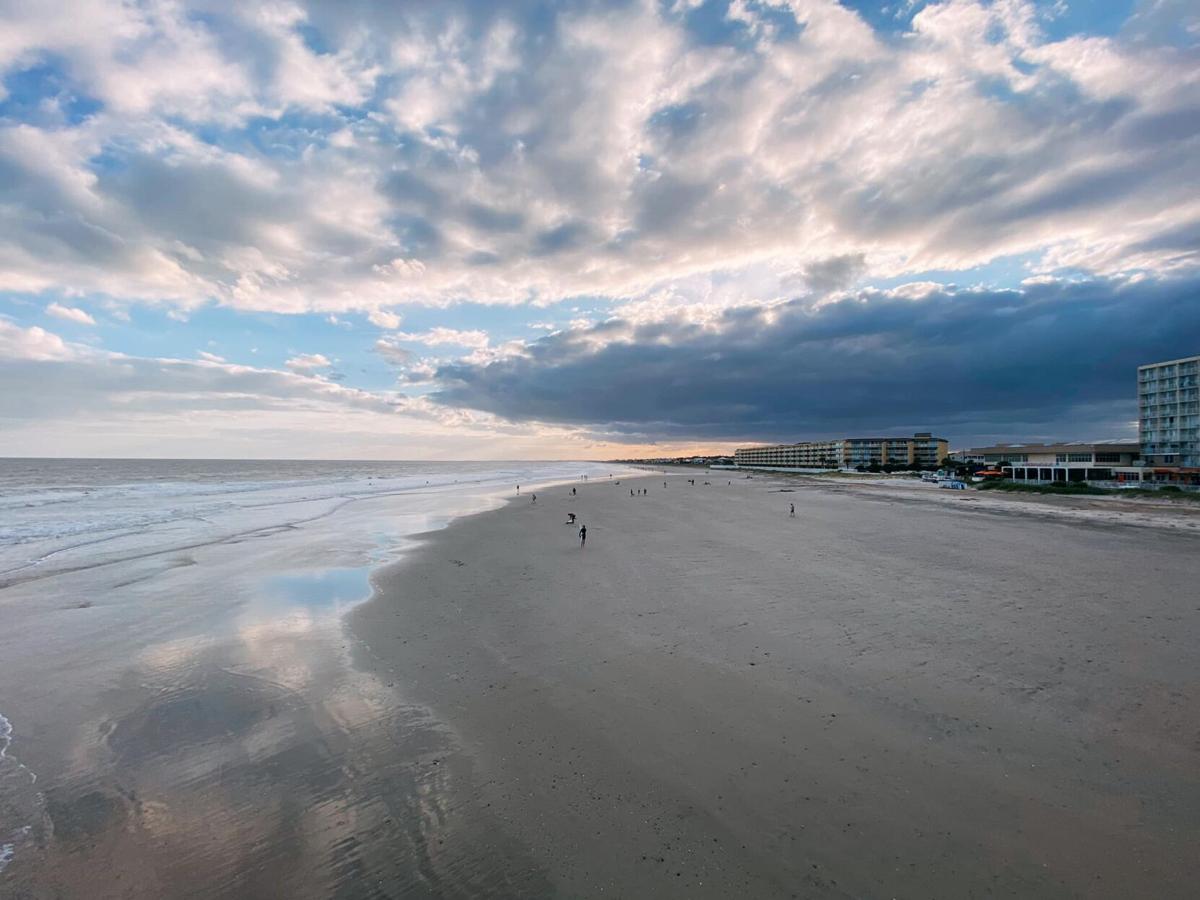 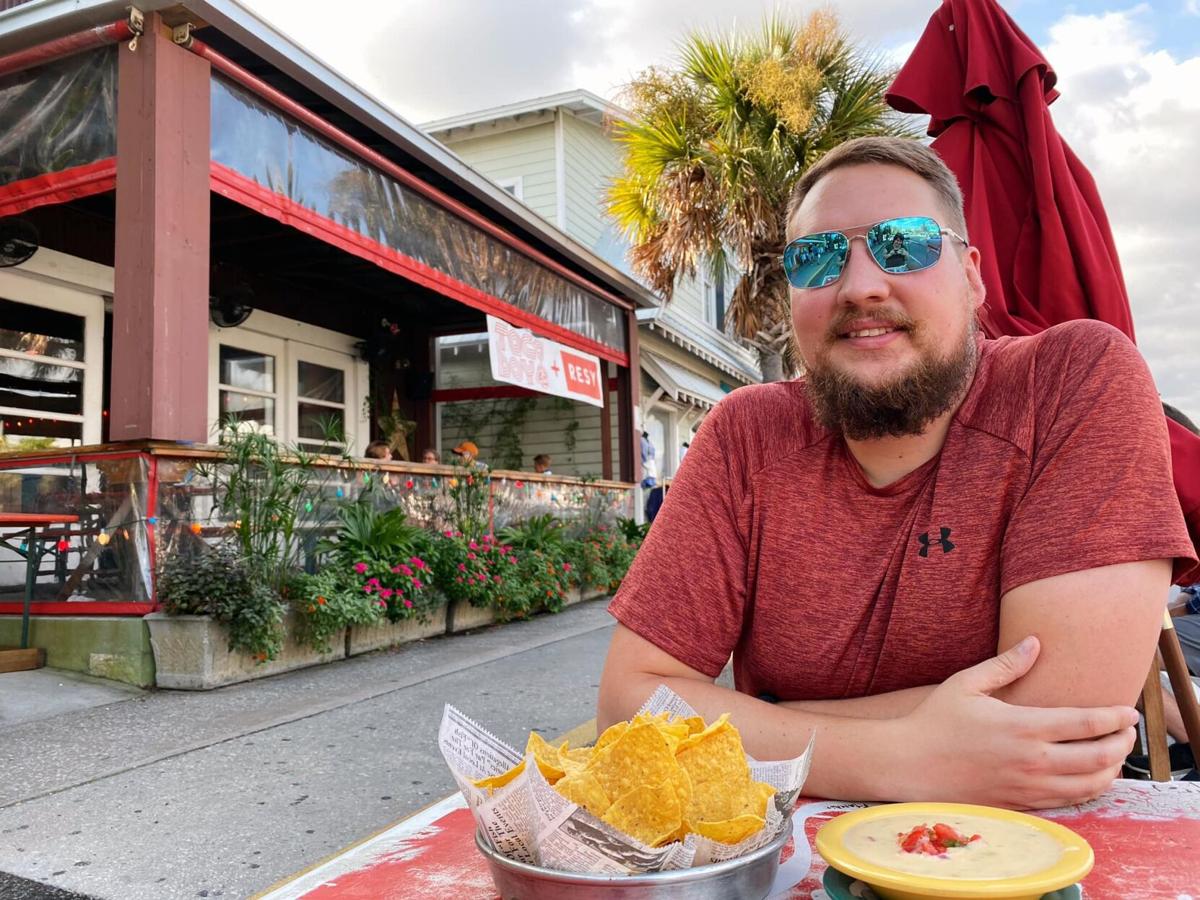 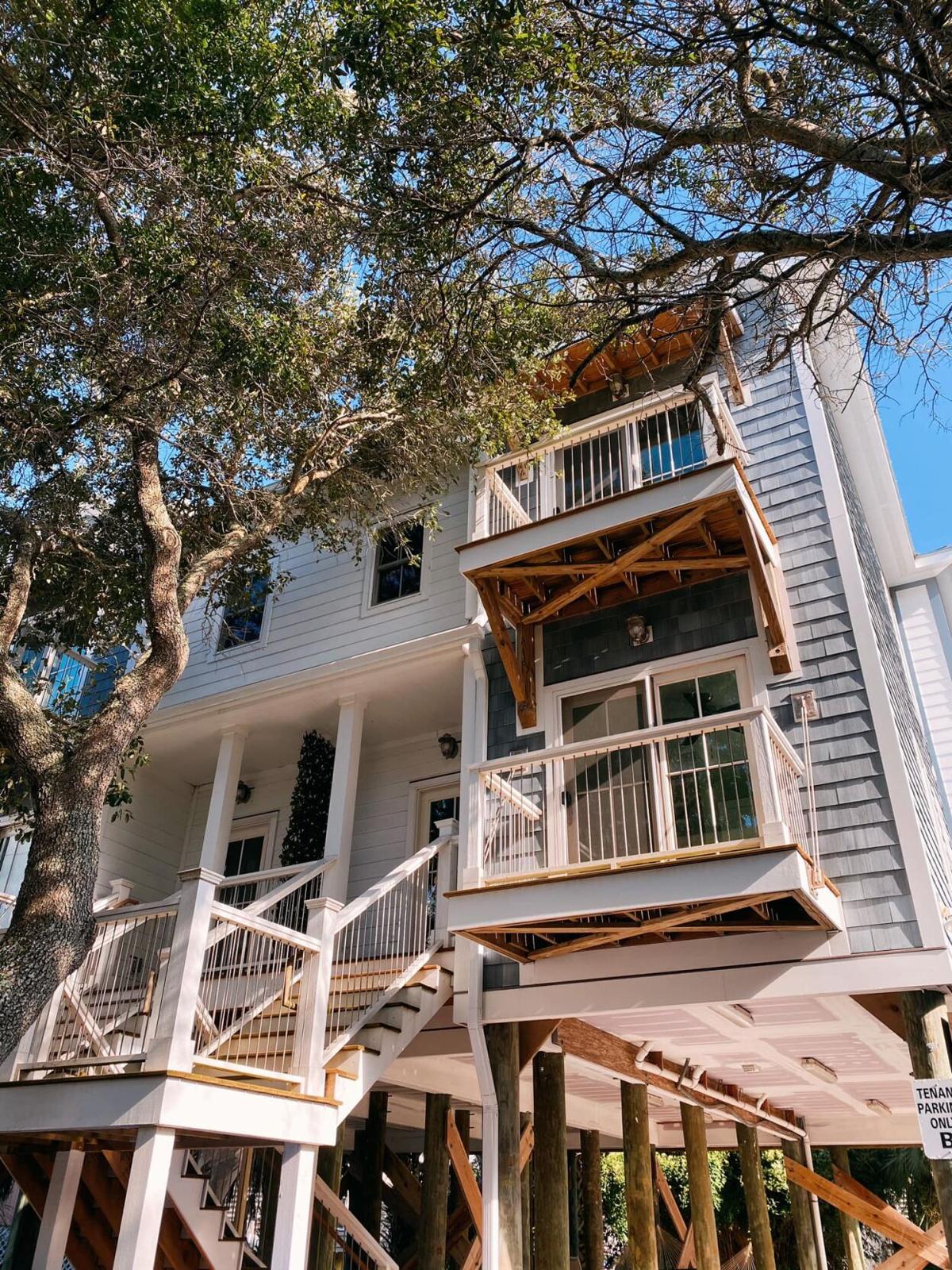 If you’ve been following the Recreation News editor’s note, you know that in September, copy editor Sean and I were “Whisked Away” on a surprise trip. Booked through Whisked Away Surprise Travel based in Charlotte, North Carolina, these trips are totally planned for you — and you don’t find out where you’re headed until you reach the airport.

On a Sunday morning in late September, we made the short trek to the Harrisburg International Airport in Pennsylvania — one of a few airports in our state we had requested as airports we preferred to depart from. Because of a few teasers (like what to pack for our trip and what the weather would be), we had a hunch we were going to a beach on the Atlantic coast.

We pulled into our parking spot outside of the terminal and finally opened the envelope we had patiently awaited ripping open since it arrived at our house one week prior. We were being whisked away to Folly Beach, South Carolina!

The transition from Pennsylvania to Folly Beach was seamless, considering we went into the day with zero plans. Whisked Away owner Charlotte had our flights nailed down for us, and included details for Uber credit to get from the airport to our rental. When we arrived, we were ecstatic to find that we’d been booked in a beautiful condo just one block from the beach and from all of the island’s restaurants, nightlife and major activities. Charlotte nailed i

Here are some of our highlights from our trip:

An adventure that Charlotte had booked for us ahead of time was a stand-up paddleboard “safari” to spot dolphins and other local wildlife. Instructor “Big Jon,” owner of Charleston SUP Safaris right on Folly took us out after detailed instruction on paddleboarding success and safety.

We both only fell in a few times — but it was an activity we both agreed we’d do again sometime. We even spotted quite a few dolphins and learned a lot from Jon.

One of our favorite days early in our trip was an easy-breezy one: When we rented beach cruisers from a spot right next door to our rental house, and took a leisurely ride from our end of the island to the opposite, where we spent the day on a relatively empty beach in Folly Beach County Park.

At that end of the island, we found the “Wishing Tree,” where we added our own wish to the hundreds of others left there via seashell.

Mid-week, we took a ferry from Charleston to tour the historic Fort Sumter: Where the Civil War began. Booked through Fort Sumter Tours, the ferry ride and tour lasted about two hours, and we were able to explore the fort on our own and look for some of the artifacts and notable spots mentioned during the tour.

Recommended by our travel agent, Rainbow Row was a must-see for us. The popular destination is a series of thirteen colorful historic houses in Charleston. It represents the longest cluster of Georgian row houses in the United States.

We explored the rest of the historic downtown on foot, taking in the beautiful architecture.

Possibly one of my favorite parts of the trip, we ended our outing to Charleston with an after-dark horse-drawn carriage by Old South Carriage Company. Our guide told spooky stories of notable Charleston deaths, and the spirits that linger as a result of them. We were surprised to find out that one of the stories took place at the restaurant we ate dinner at just an hour before — Poogan’s Porch.

Whisked Away Surprise Travel offers a variety of trip types, and can accommodate really any adventure style. During an initial survey, the team at Whisked Away is able to tell what preferences you have for accommodations (prefer a hotel? Like Airbnbs?); and book accordingly. We’re absolutely planning to be surprised again and let Charlotte plan for us!